I think my weekend started with Twitter being over capacity… again.

Looks like I have to rely on my faulty human memory for everything that happened… but that’s all right. Lots of memorable things happened.

Friday, I headed out to Chinatown, and spent all night bouncing between The Venue and The Mercury Bar, where the house band, The Johnnys, composed of Cherry Blossom girl Violetta Beretta, Joe Kostas and Mercury owner Andrew Bugreyev on vocals, Chris Volk on guitar, Jamm Aquino on bass and Jack Tawil (who’s been in like 20 gazillion bands) on drums, made their official debut as a karaoke band. There was a list of songs, with everything from Bob Dylan to Journey to Sublime to choose from, then people jumped on stage to rock out with the band, with lyrics on a screen. The singers ranged from extremely talented to drunk, but extremely enthusiastic.

Then it was across the street to the Kings of Spade concert at BambuTwo’s The Venue. I went partly because they’re one of my favorite local bands ever, and partly because lead singer Kasi Nunes came up to me a few weeks ago and said “Dude, you can’t miss this one. Jesse (the guitarist) is gonna propose to his girlfriend.”

Think it’s impossible for an entire scene to keep a secret? Apparently not. When the time came, after a stellar set by Kings of Spade, Jesse didn’t miss a beat. Calling his girlfriend Natalie Phoenix (a tribal fusion bellydancer and head of the Phoenix Dance Project) up to the stage, he got down on one knee, all shirtless and sweaty, and popped the question, to her complete surprise and the audience’s delight. Then, this happened. 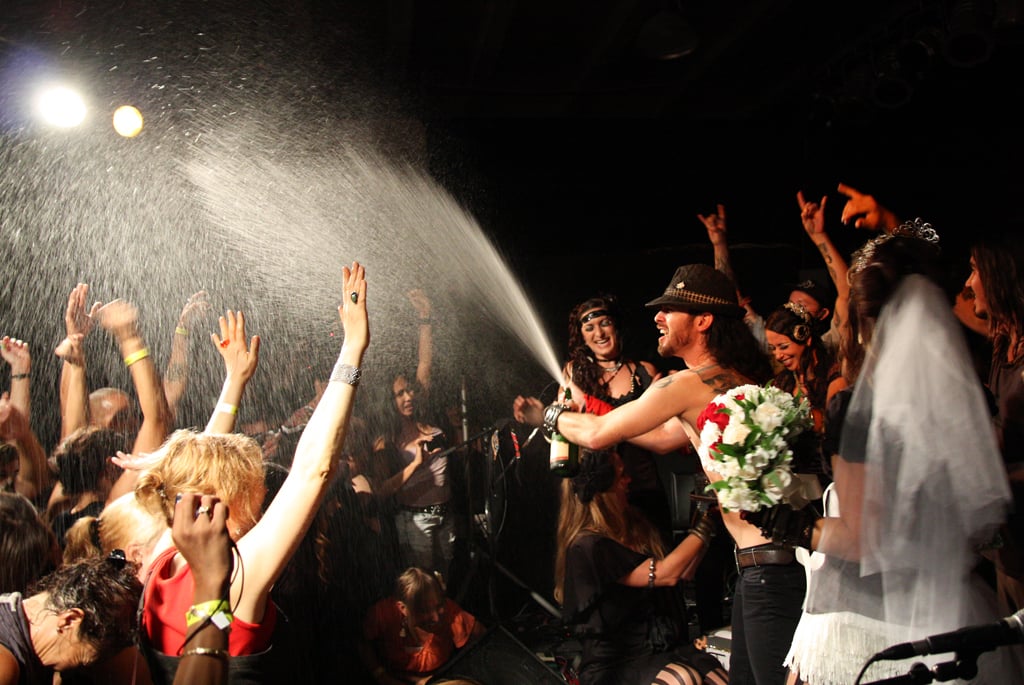 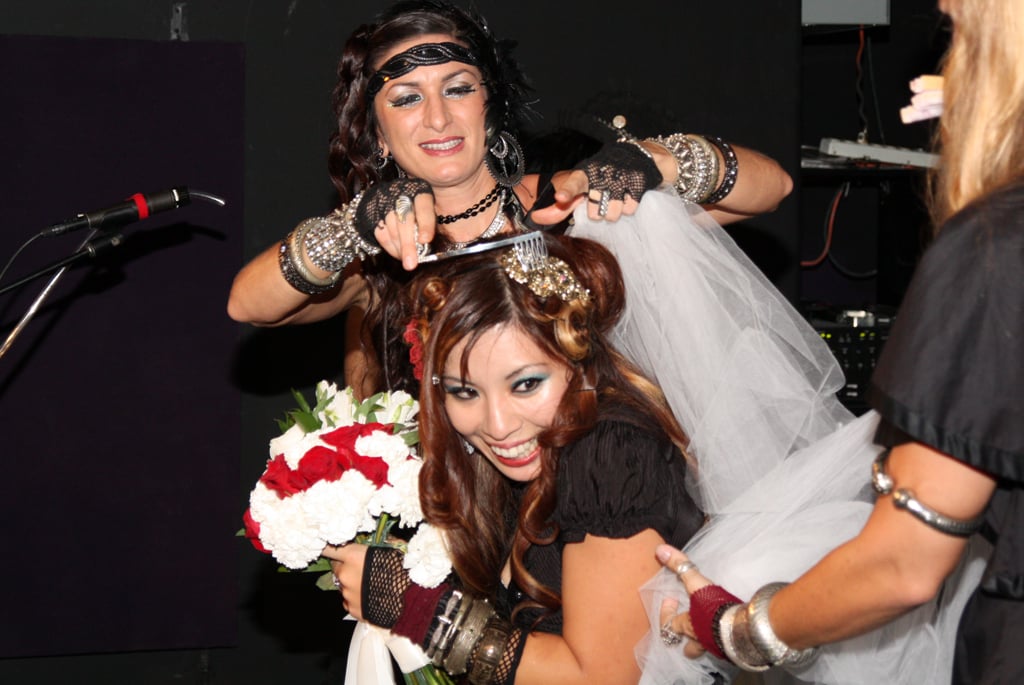 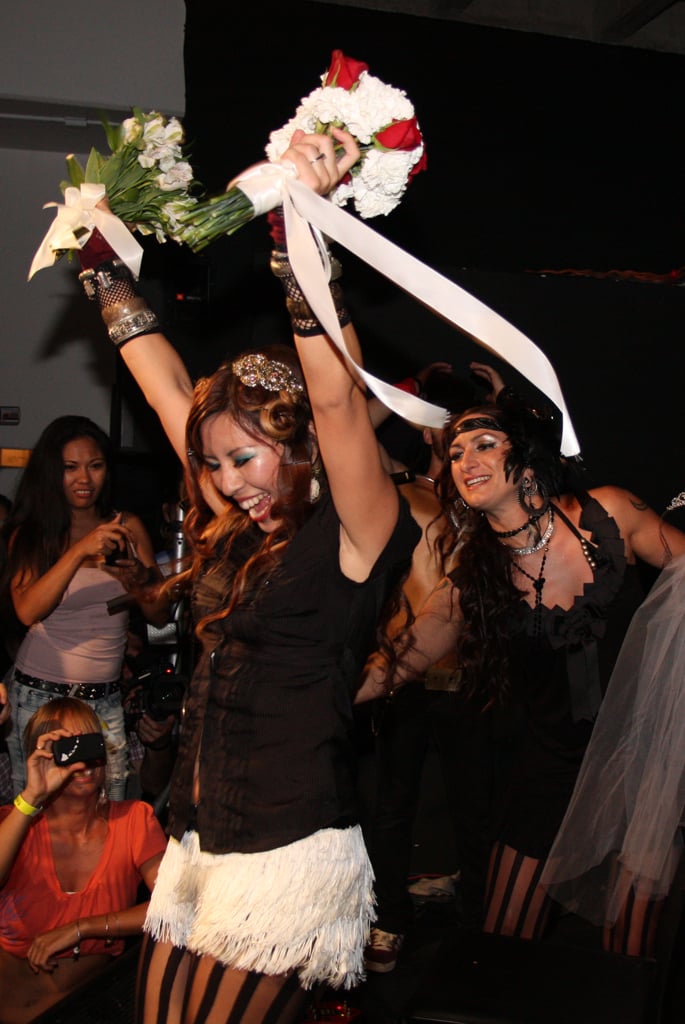 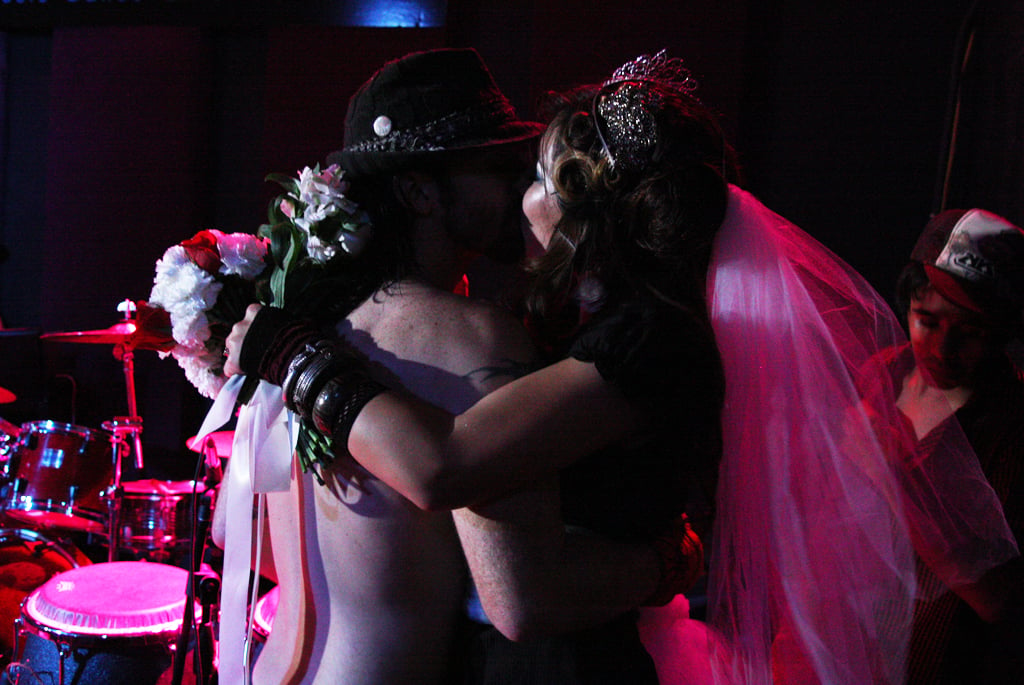 Saturday, I headed out relatively early for the first ever Fringe Festival, which promised to be all kinds of awesome and weird. Hosted by Tim Bostock, the night consisted of performances by singers, masked mimes, comedians, master storyteller Jeff Gere, local drag legend Richard Reed, beatboxer Jason Tom, the Capoeira Besouro dancers and more.

After the fest was over, it was down the street to Manifest for Camera Obscura, where Nocturna’s goth/industrial crowd was mingling with the Saturday night Manifest crowd. I got to congratulate the gorgeous Natalie Phoenix on her engagement, and catch one of the Phoenix Dance Project’s sexy performances before heading home. 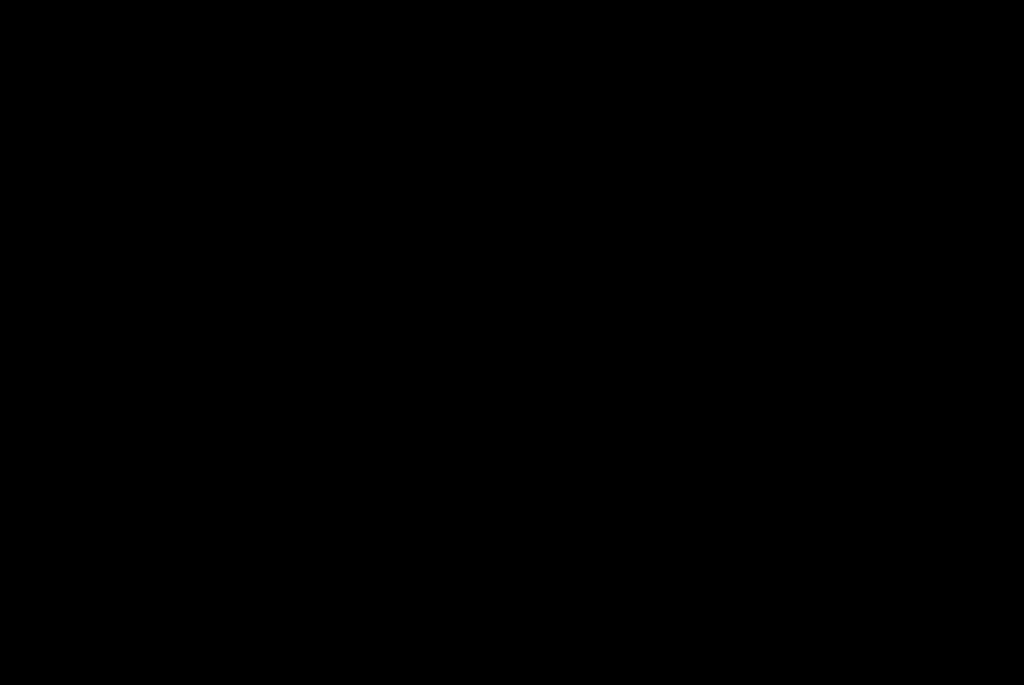 Sunday, I remembered that my car needed washing, and conveniently, the folks from GirlFest were holding a car-washing fundraiser at Anna Bannana’s. So I headed down, got my car washed and grabbed a smoothie from the girls at the new Main Squeeze smoothie truck, who were co-organizing the event. Yum! I’d definitely recommend finding these girls in their normal spot at 1661 Kapiolani Blvd., across from 24 Hour Fitness, and ordering one of their all-natural fruit smoothies. 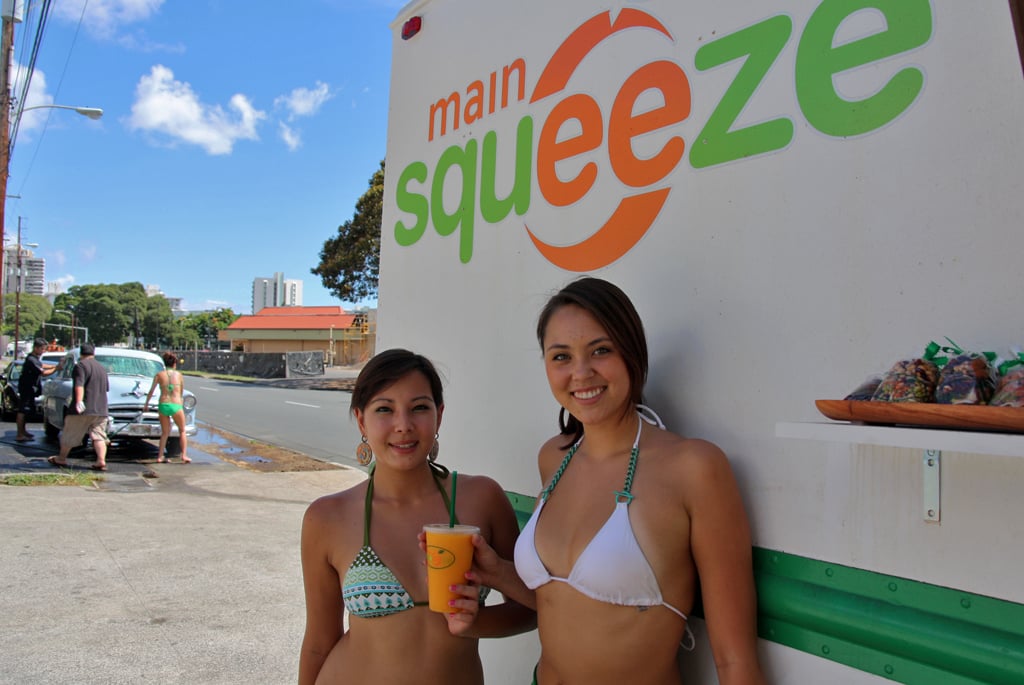 Well, I guess that about wraps up my weekend… How was yours?