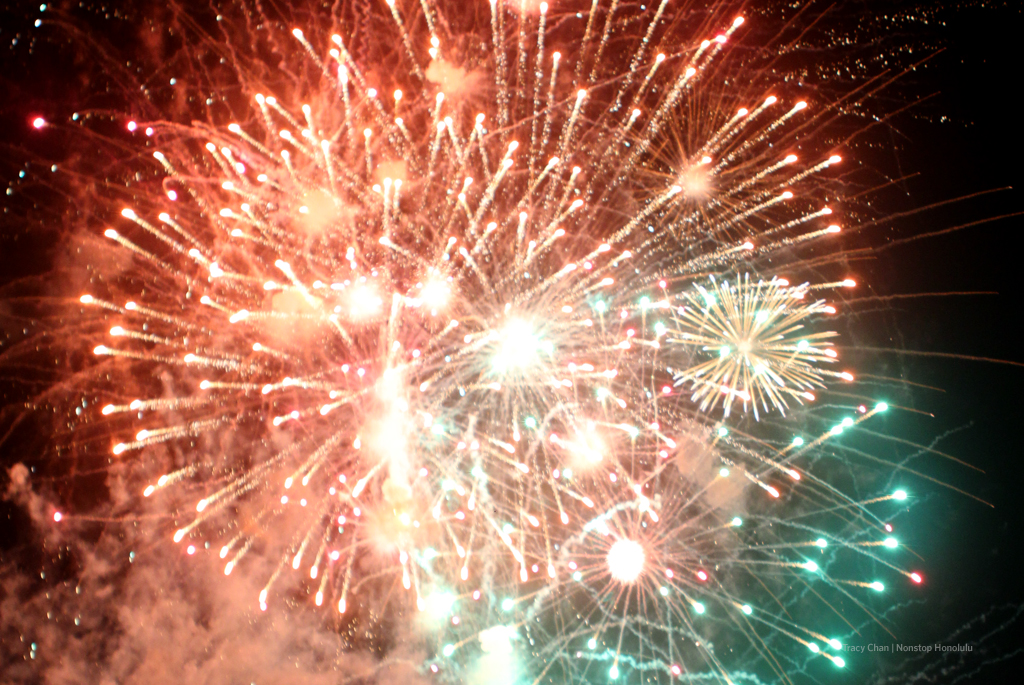 Every year, there’s so much going on for New Year’s, so here’s our roundup of all the events on the evening of Tuesday, Dec. 31, together in one place.

Got a party that we missed? Leave a comment with the details and we’ll add it in!

Party of the Year @ Kakaako Park

Doors open at 6 p.m. — There’s something for everyone at this huge, multistage party at Kakaako Park, featuring live music, Djs, Eat the Street food trucks, carnival rides and fireworks. Tickets: $30-$100, available at ticketmaster.com; all ages.

Doors open at 8 p.m. — Sardonic comedian and “Real Time” legend Bill Maher will be on stage at the Neal S Blaisdell Concert Hall for New Year’s. Tickets: $45-$150, available at ticketmaster.com; 18+.

Doors open at 9 p.m. — Get your groove on to feel-good beats with rock, reggae, and R&B influenced headliners Common Kings, accompanied by New Kingston, and Mahi Crabbe. Tickets: $30, available at flavorus.com; 18+.

Doors open at 8 p.m. — Featuring DJ Garth with Mark Chittom, Eric and Farley, free champagne toast at midnight, complimentary pupu by chef Thao, amazing view of the fireworks, party favors and music that will keep you glued to the dance floor. Tickets: $20, available at flavorus.com; 21+.

All that Glitters @ Eleven44

Doors open at 8:30 p.m. — A classy, black tie and gown affair hosted by Paul Klink, with a great view of the fireworks off the balcony. Tickets: Free, but must RSVP via eventbrite.com; 21+.