Neeson not too old to “Run All Night”

I’ve only seen six movies at the theaters this year and Liam Neeson starred in two of them. Forget James Brown. Liam Neeson is the new hardest-working man in show business. 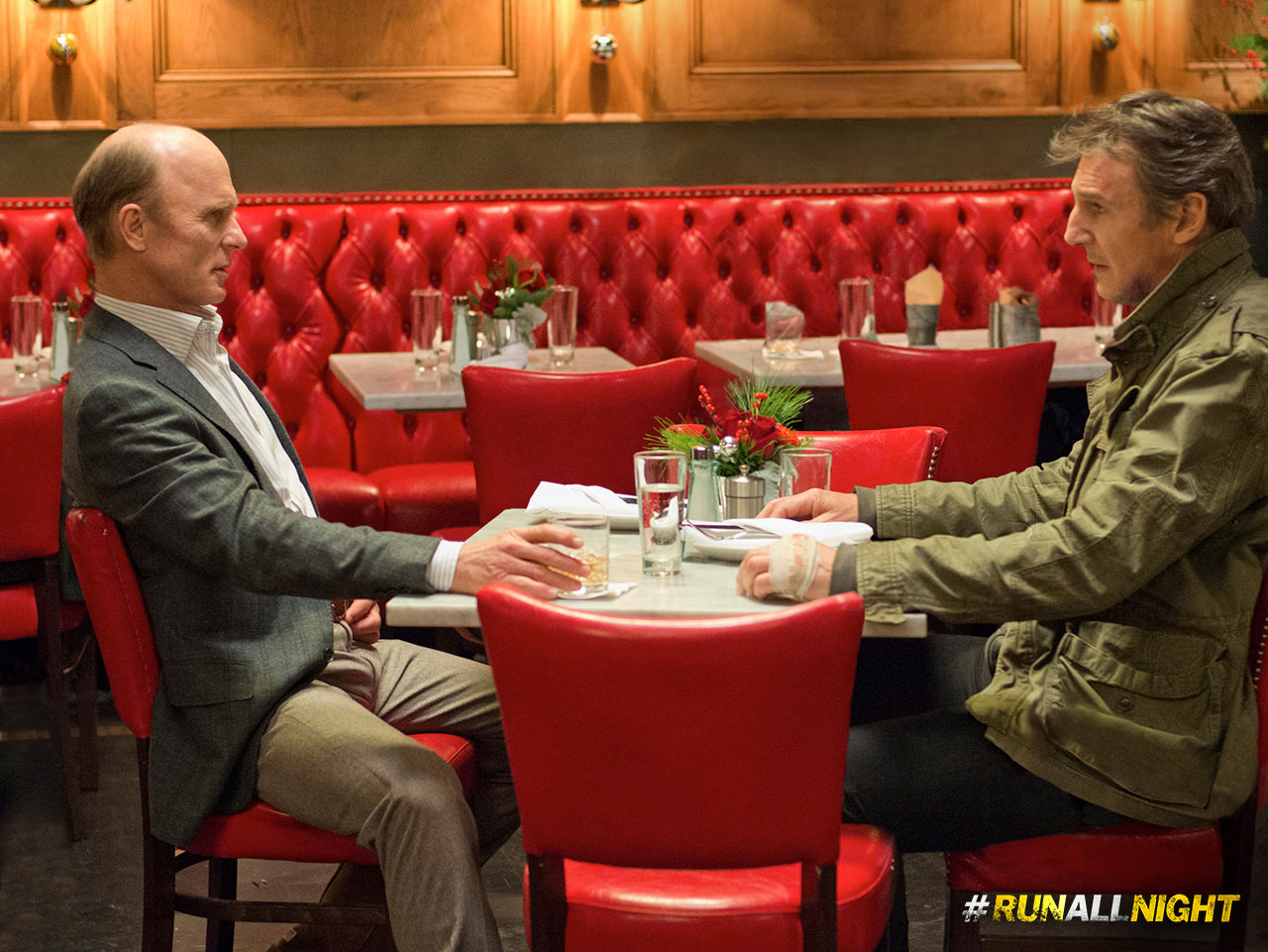 I give all the credit in the world to the guy. After finding glory with “Taken” back in 2008, he’s become one of Hollywood’s most bankable stars, churning out action films year after year, despite now being over 60 years old. At that age I’d be lucky to be able to run to the bathroom, let alone all night.

Neeson’s action films have come and gone with various levels of success. But it’s a shame that “Run All Night” isn’t getting the same attention as his “Taken” films, because this is probably his best film since the original “Taken.” It looks like the third time was the charm for Neeson teaming with director Jaume Collett-Sera (“Unknown,” “Non-Stop”), as “Run All Night” gives Neeson his meatiest character to date.

Sure, he plays a drunk once again, but that plot point is quickly forgotten early in the film. I loved watching him try to reconnect with his son Michael, played by Joel Kinnaman. Kinnaman gave a pretty terrible performance in the horrible “Robocop” remake last year so it’s good to see him bounce back with a solid role here. Now I’m looking forward to him playing Rick Flagg in the upcoming “Suicide Squad” movie. Ed Harris also brings his consistent A-game as the local gangster boss, although it was a little sad to see how quickly he’s aged. Stay strong, General Hummel. 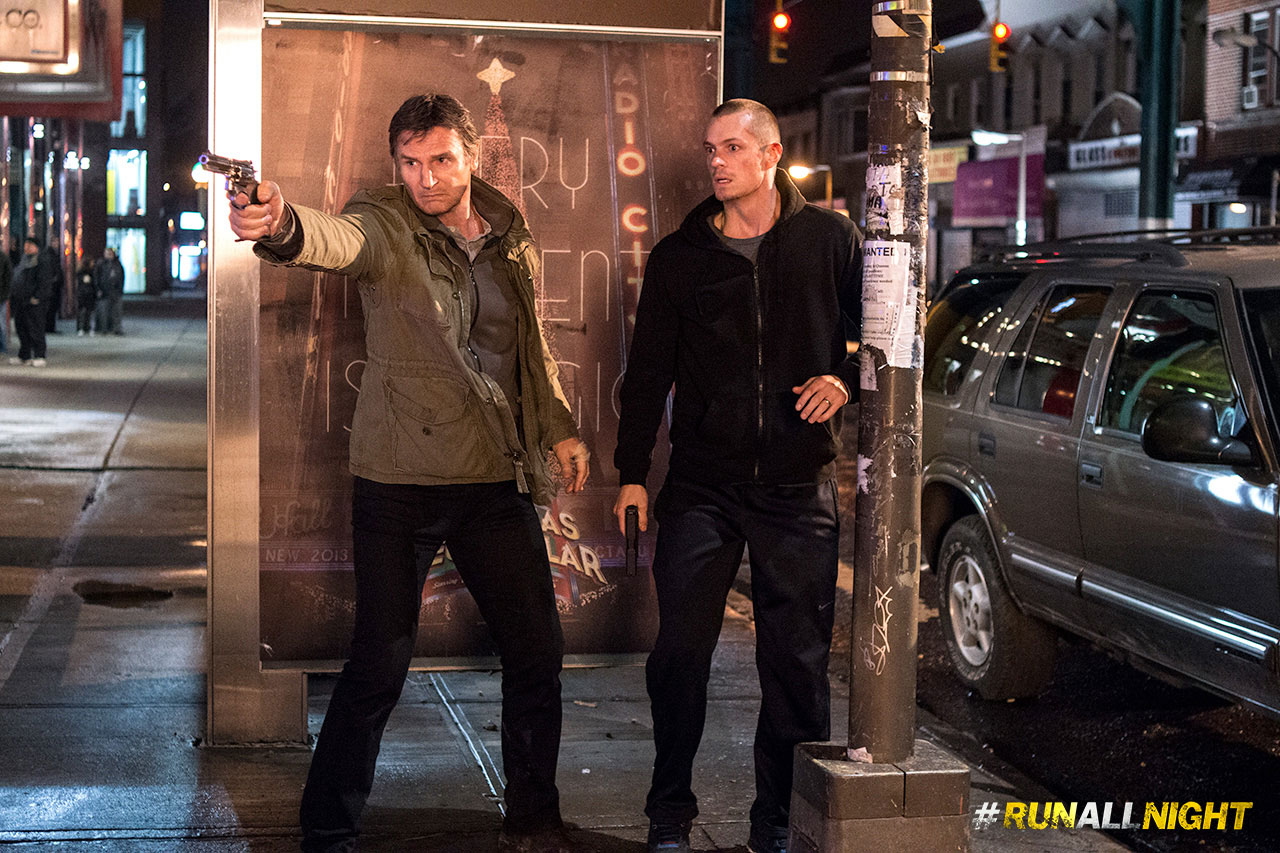 “Run All Night” isn’t a classic by any means, but with the action film genre slowly dying in today’s CGI-heavy Hollywood, it’s good to see films like this one bring back some of that old-school action bad-assery.