Future culinarians on the North Shore will learn to cook at the same flattop that produced dinner for the Obamas.

Before last week, the Kahuku High School culinary program’s only commercial-grade equipment was a convection oven. Now it has a French top range, flattop griddle with oven and salamander, two-door under counter and double under-counter refrigerators with drawers—all donated by MW Restaurant, which shuttered Dec. 31 to reopen in a new space next month. When culinary teacher Kregg Teichert showed up for the haul last weekend with a U-Haul, MW threw in pans, a rack and baking sheets as well. 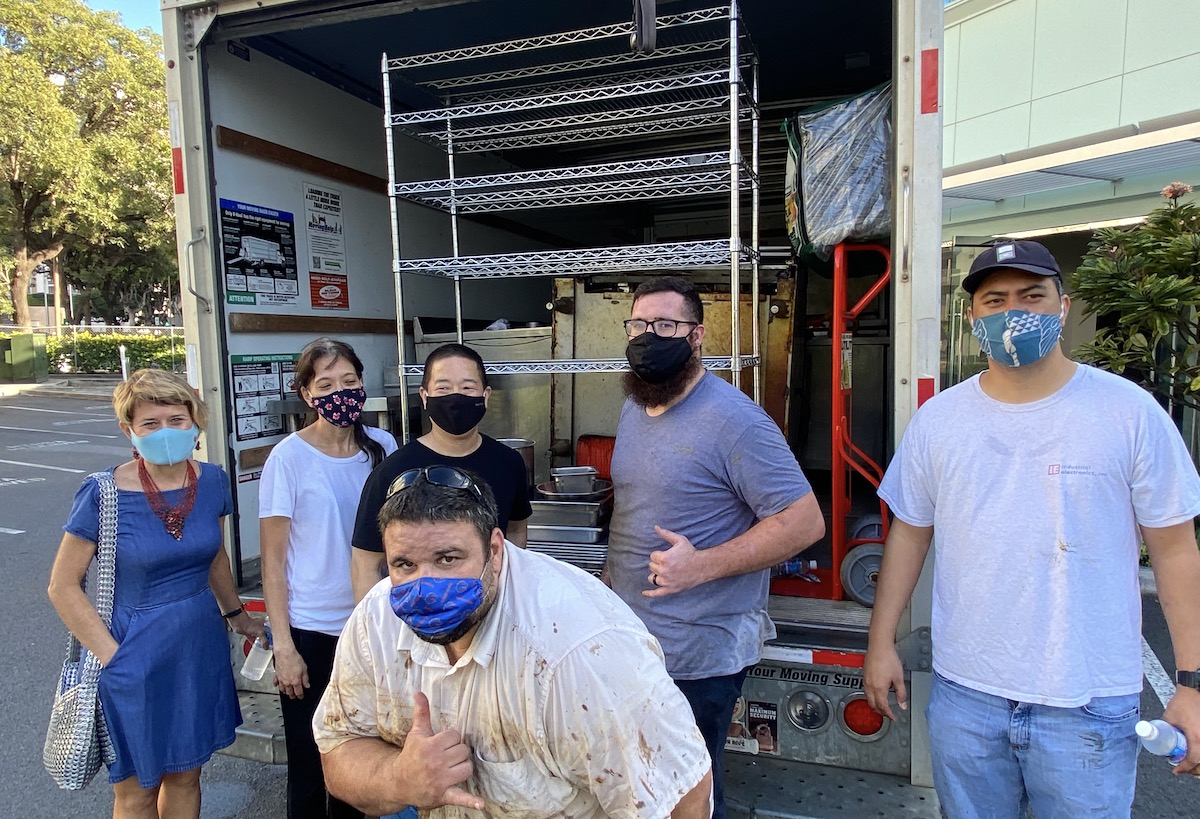 “With this equipment we have the ability to experience a wide array of possibilities in our complete kitchen,” Teichert told the Hawai‘i Culinary Education Foundation, which wrote about the gesture in its newsletter. “This equipment gives me the opportunity to allow my students to picture themselves in a professional kitchen as they stand where chefs have stood and use the same equipment that was used to create culinary art.”

Why Kahuku? MW’s Michelle Karr-Ueoka, a multiple James Beard Award nominee and HCEF director, reached out to the nonprofit to see if any high schools wanted the equipment. Teichert was the first to respond. “Anything we can do to help culinary education, we’re always happy to do,” Karr-Ueoka says. MW’s library of 185 cookbooks and restaurant business books also went to HCEF to distribute to schools. “I just like donating stuff. It makes me feel good to help people.” 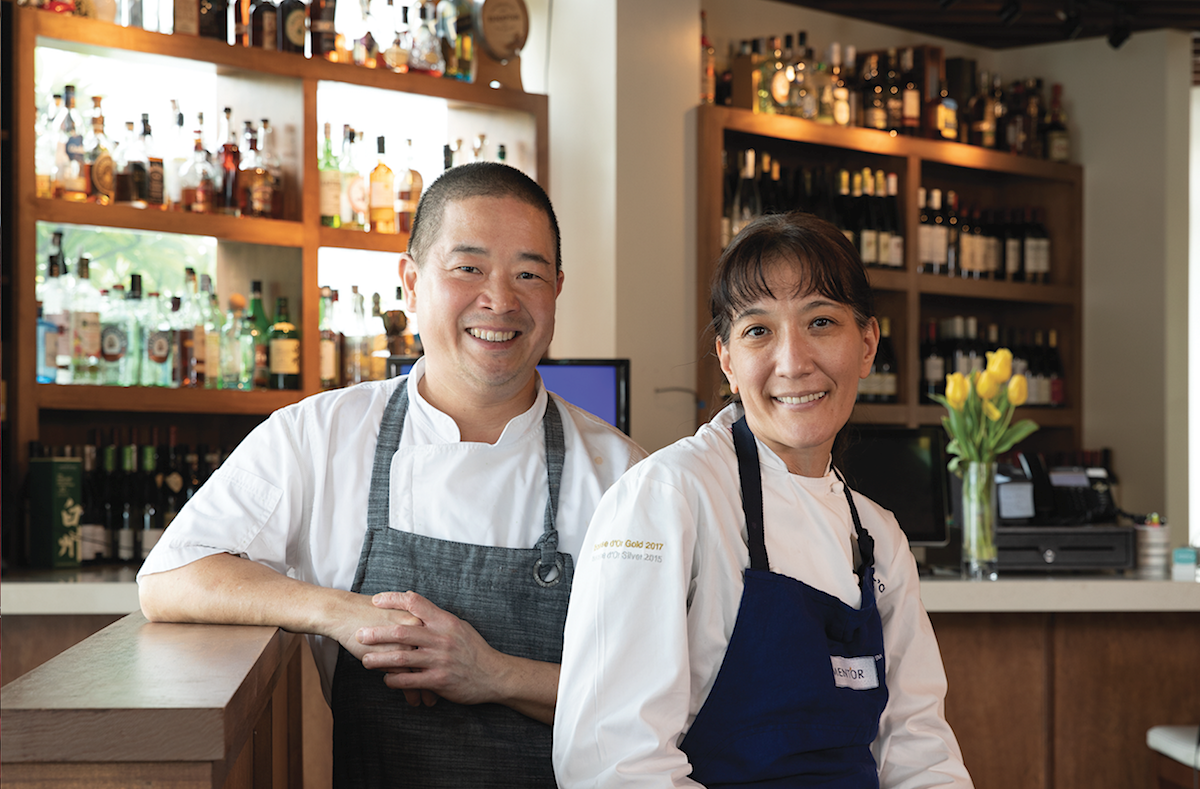 Karr-Ueoka and her husband Wade Ueoka were named HONOLULU Magazine’s 2020 Hale ‘Aina Restaurateurs of the Year precisely because of their long record of supporting other players in Hawai‘i’s food chain—everyone from farmers and local food producers to chefs, mom-and-pop eateries and culinary students. Early in the pandemic, their fine-dining restaurant was quick to pivot to an all-takeout format with menus that changed twice a week and celebrated homier themes like okazuya and tailgating. That success helped set MW apart from struggling restaurants that had to auction off equipment when they closed. 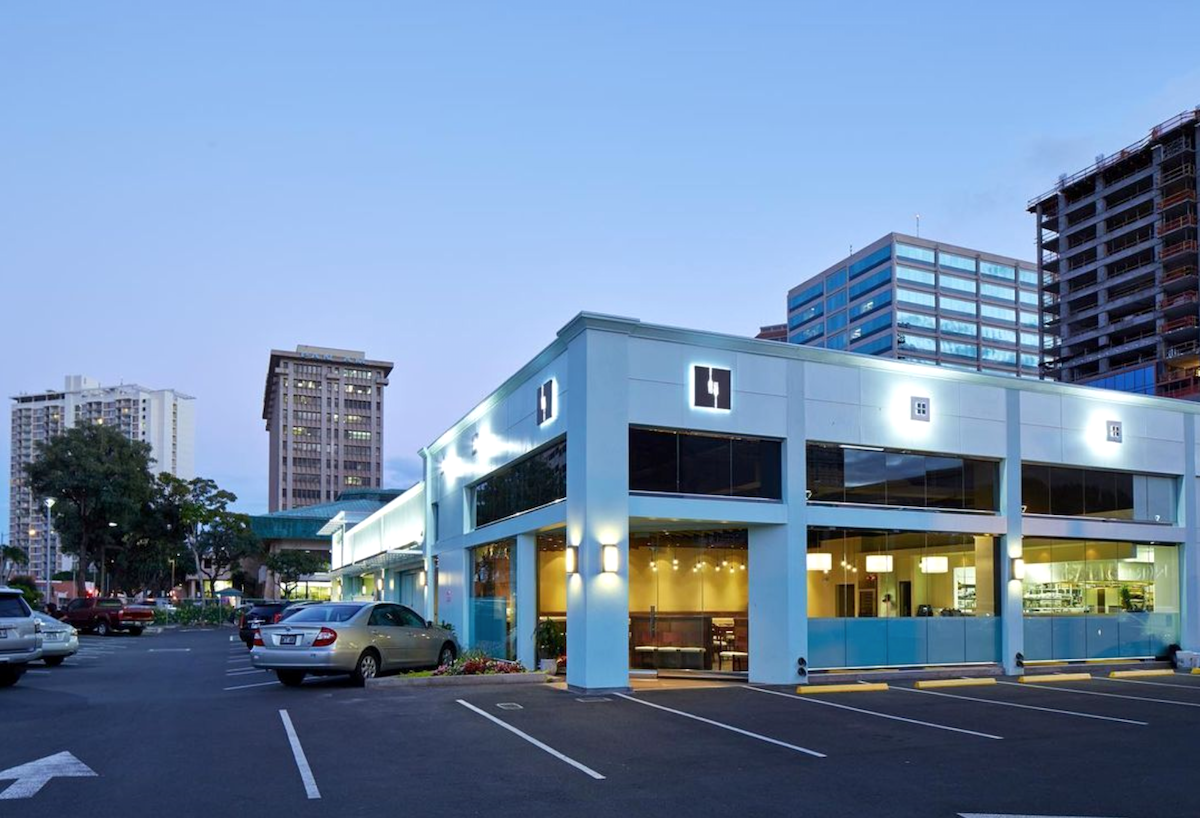 So kids on O‘ahu’s North Shore will learn to cook on a flattop that produced food for not only the Obamas, but national luminaries like Thomas Keller and Michael Mina. And they’ll know that the chefs who prepared these award-winning dishes were once like them—local kids with big dreams. “It is just amazing,” Teichert says, “how much this will change the opportunities my students have in the future.”

As for MW’s future? Plans to reopen in the Symphony building across Blaisdell Center in February are pending final construction and inspections.