‘London Has Fallen’ much more fun than ‘Olympus’ 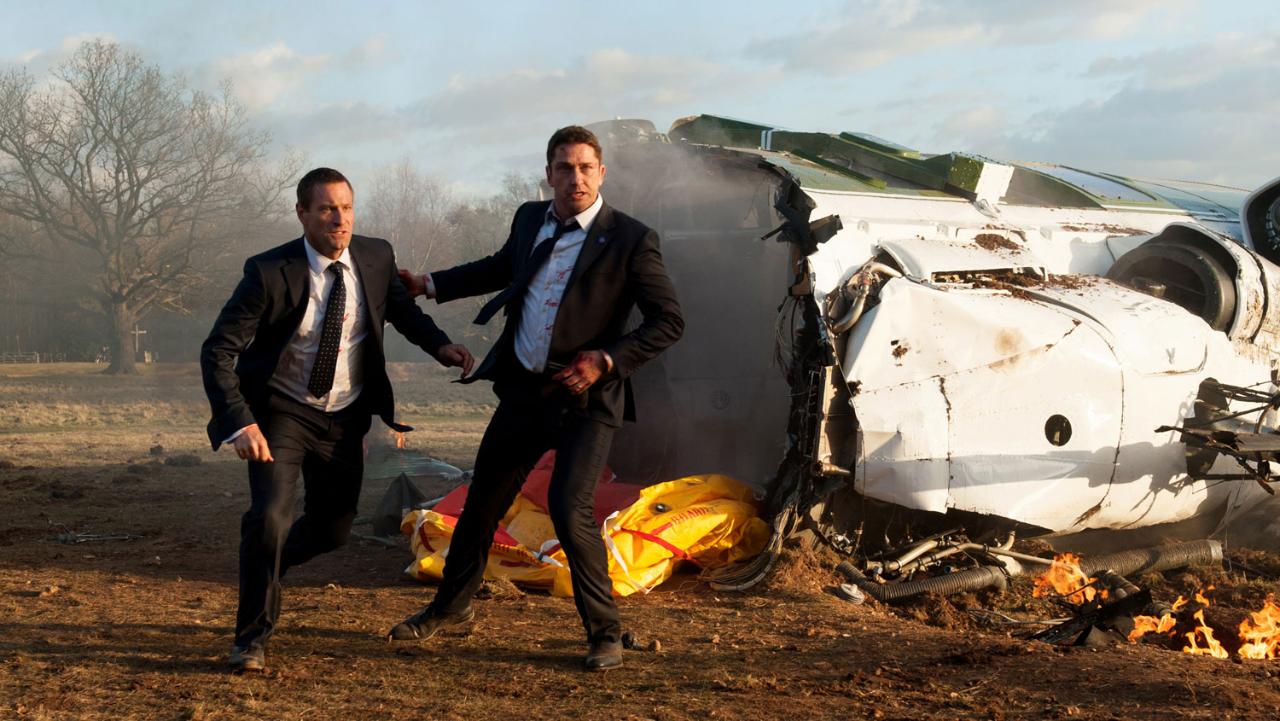 I’ll be honest, I was not a fan of “Olympus Has Fallen.” It attempted to be a throwback to ’90s action films but it just took itself way too seriously and it didn’t help that the plot that made absolutely no sense. I wasn’t expecting much going into its sequel, “London Has Fallen,” but I was pleasantly surprised that everything wrong with the original film was now made right.

Gerard Butler stars once again as Secret Service agent Mike Banning and he has a lot more fun with the role this time around, much like Arnold, Seagal and Willis did a few decades ago. Yes, the story about the leaders of the Western world all getting killed as they gather in London for the British Prime Minister’s funeral is ridiculous, but the film fully embraces its own ludicrousness, which makes it as fun as it is.

Never is there a doubt that Banning could take on armies of armed men single-handedly and come out unscathed. Twenty guys coming after you when you’re locked in a safe house? No problem. Have to traverse down a narrow alleyway with terrorists firing away from an elevated position? Piece of cake. And of course there are countless quippy one liners along the way. 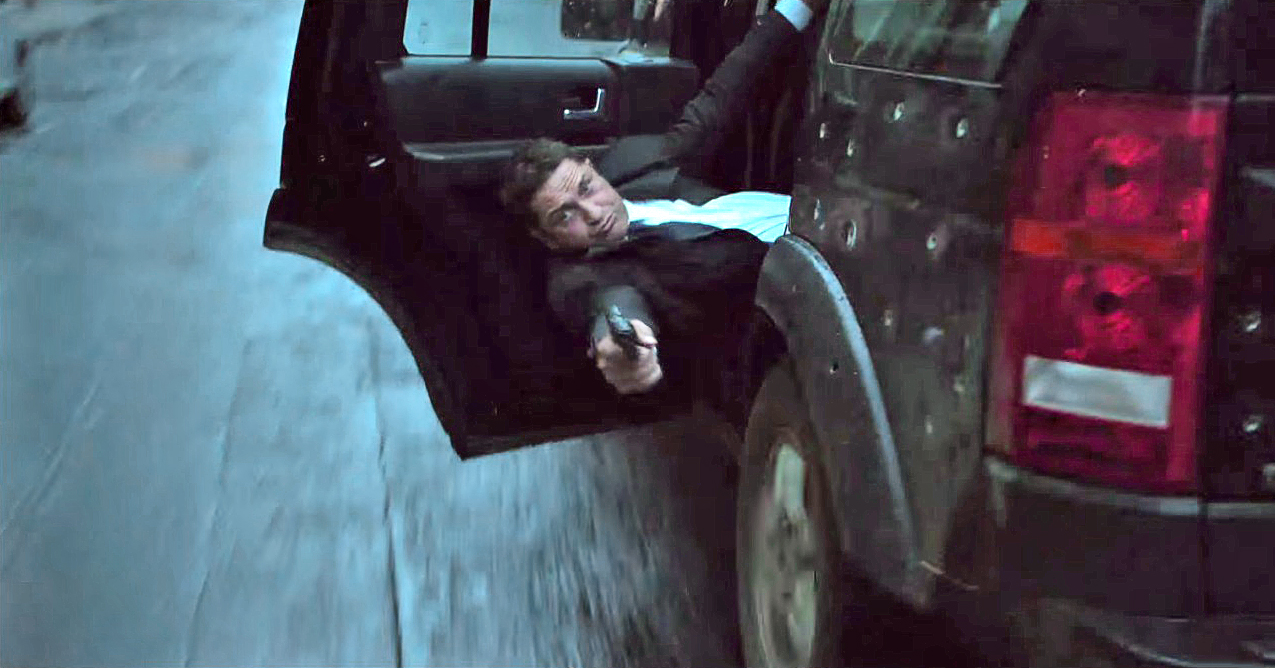 I’m not familiar with director Babak Najafi’s work but he does a fine job given the film’s obvious limited budget. The action scenes are well-directed and there are several well-done tracking shots that are difficult to execute but always impressive to watch. And I loved the gore that came along with the R rating–there are multiple stabbings, head shots and broken limbs to satisfy any action junkie. Once the film’s setup is complete, it’s one intense minute after another until the end of the film’s lean run time.

This film certainly has its faults. The CGI effects are horrible and the movie tries a bit too hard to make the audience care about characters of no relevance. And it even dips into lazy stereotypes with the happy Canadian, the rude Frenchman and the lover boy Italian. But overall, “London Has Fallen” knows what kind of film it wants to be and as a result, is a big improvement over the original film.