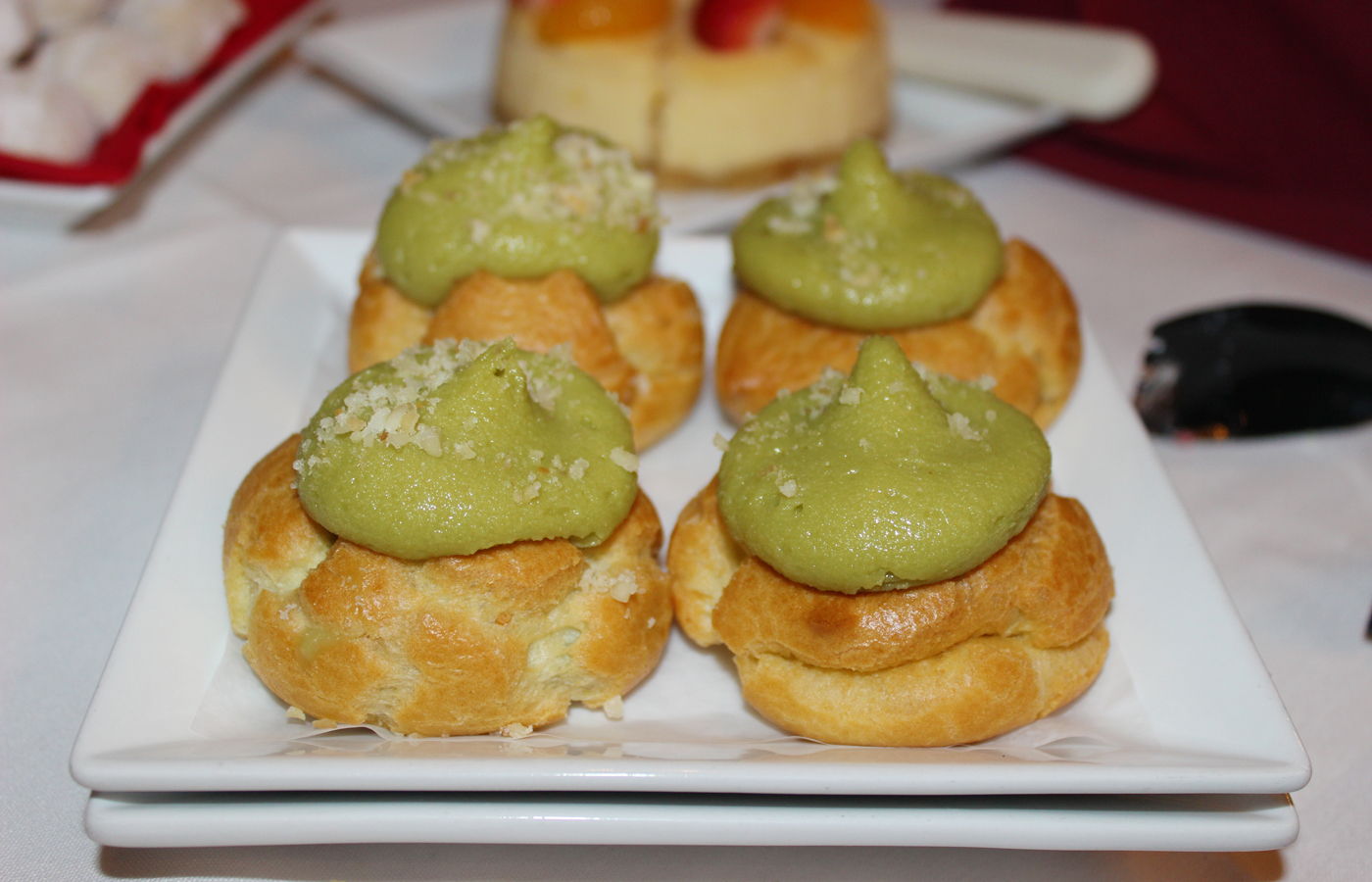 The new dishes include roast pork, prime rib, spicy baby back ribs, along with guava and pumpkin cupcakes. Owner Peter Kim says his team also will be adding an oxtail soup, a fresh catch of the day and a crispy fried chicken.

As part of the grand opening, between Friday, Oct. 17 and Thursday, Oct. 23, dine-in customers at the Nimitz location will receive a complimentary original flavor Coco Puff with any purchase. Liliha Bakery also will reduce the price of a dozen Coco Puffs from $15.25 to $11.99.

Here’s a look at the new dishes coming just to the Nimitz restaurant:

Back in July 2014, Melissa Chang took a look at Liliha Bakery Nimitz right before it launched.