Lights out — now what? 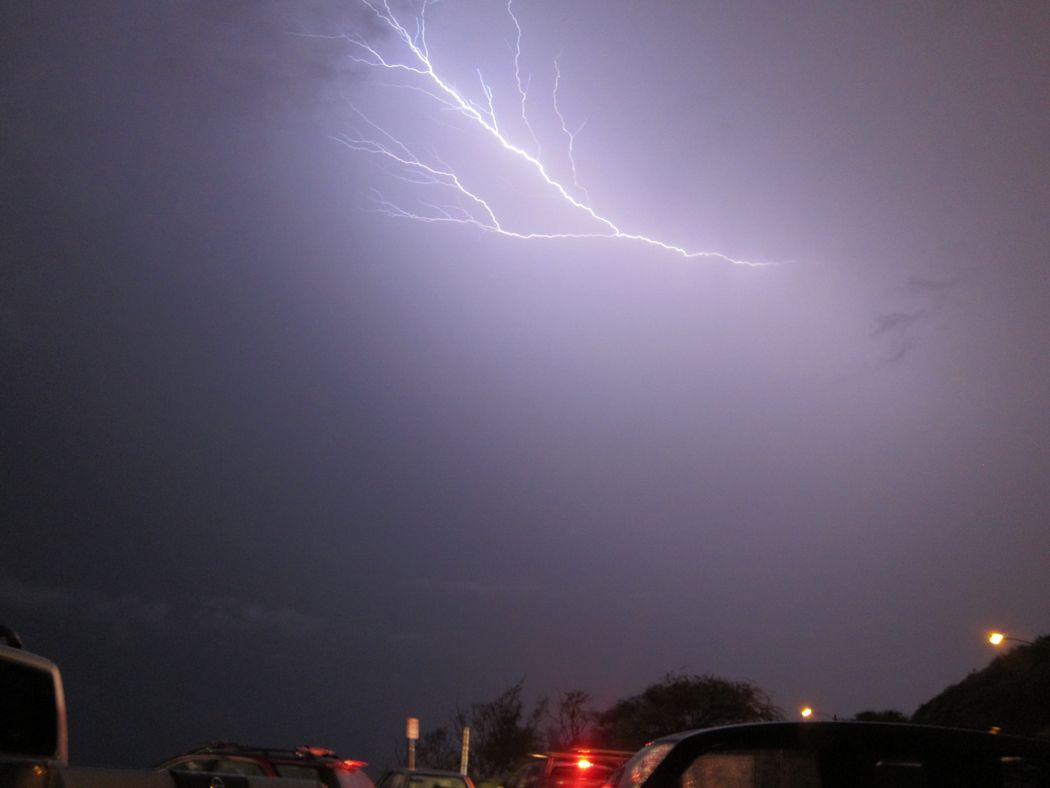 That was some eventful evening last night, and forecasters say more severe weather is to come. 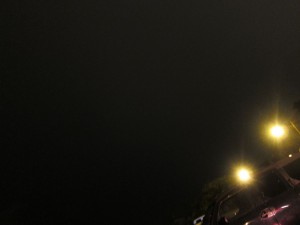 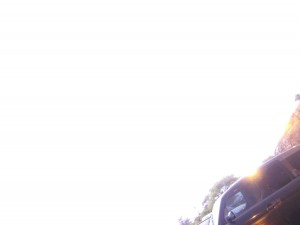 But the worst part about last night’s storm was the power outage. More than 60,000 customers — Kailua, Manoa, East Honolulu — were out of power for a good portion of the night.

And we had no idea what to do.

According to folks on Twitter — most via smartphones since Internet connections were down — some were stuck in traffic, some stayed at work and others — like me — pondered what to eat.

So instead of sitting in our darkened home, Derek and I grabbed the dogs and decided to chase thunderstorms.

We first went to Kuliouou, where the heavy clouds were too thick to see bolts. So we drove west, ending at Diamond Head lookout, where I snapped these shots. (To the right, the top photo was before, the second was after a large lightning episode.)

It was nothing I had ever seen before, the sky bursting with eye-straining light. Who needed power when you had a pyrotechnic show like this?