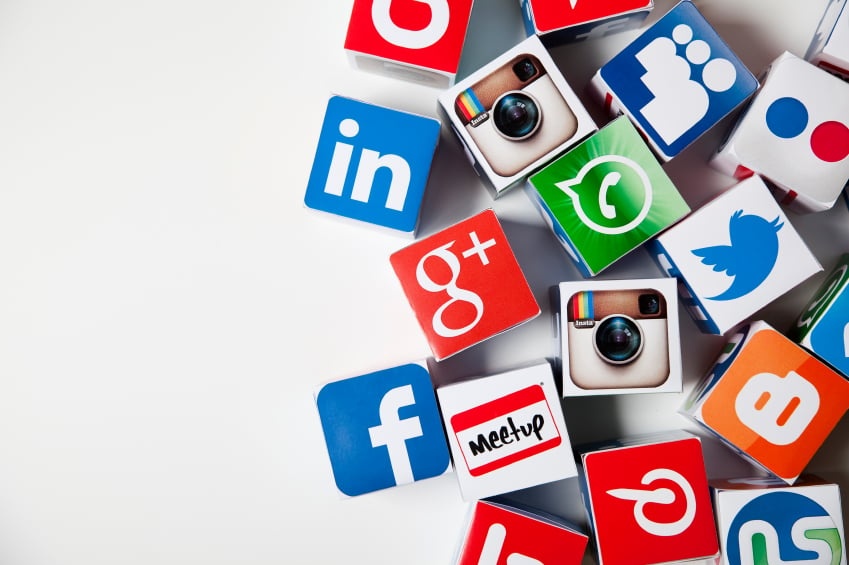 This post was sparked by a recent conversation I had with Civil Beat’s Gene Park. A bunch of us media folks were gathered for an event, when I casually asked him while everyone was Instagramming and tweeting whether he liked social media. His response, “No, not really,” surprised me for its candor. It made me want to ask other top tweeters about their views. So here are excerpts of my conversations with four local social media power users — Gene, Ryan Ozawa, Melissa Chang and Catherine Toth: 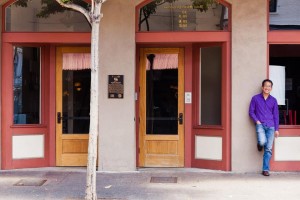 In general, how do you feel about social media?

I have very mixed feelings about social media. There are now countless examples of how empowering it is, most notably Twitter’s role in the Arab Spring a few years ago. Social media helps to topple governments, and create policy change as it already has in Hawaii with the anti-GMO movement in Kauai as a recent local example. But as Uncle Ben said, with great power comes great responsibility, and many of us abuse this power to spread misinformation, raise noise levels and magnify the ugliest aspects of our society. We are not more racist or more violent as a nation. We just hear about it more, because with social media everyone has the conch.

Social media and the personalization of the Internet is erasing any notion of serendipity in life, and I fear that. Google searches and Facebook ads show you things that you may be interested in, constructing this echo chamber where everyone and everything agrees with you, and there is no personal development…

I suppose social media reflects human nature. We want to be where we think we would fit in. We want to connect with others and feel like we’re part of something larger than us. It’s beautiful and ugly. So it’s hard for me to say whether I love or hate it. It’s just how we live. Like anything in life, I grin and bear it.

As time goes on, have your feelings about social media changed?

Absolutely. They’ve even changed on Facebook. Back in 2004 when Facebook launched, I begged the folks at California State University, Fullerton to reinstate my .edu email address, just so I can join Facebook. I never got it, and I remember actually feeling salty about not being on Facebook until I finally joined in 2006. Today I wish I spent less time on it.

If you didn’t have any social media responsibilities for your work, would you continue to do it?

I would like to say that I would tone it down somewhat, but given my history I would only be in denial. I will probably always be on social media.

But I will leave you with this. My life as a college student is the only time as an adult where I was not heavily using social media. No Asian Avenue. No Friendster. And I consider those years as the most rewarding, most unpredictable and most exciting period in my life. 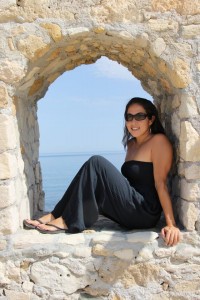 How do you feel about social media?

I’m not on social media as often as it may appear; I’m very strategic about it because I don’t like it that much. I mean it’s not that I don’t like it; I understand the purpose of it, and I like that it’s allowed me to connect with family and friends that I haven’t seen in a while. But it warps you a little bit; like you get sucked into this virtual life that’s not real, and it freaks me out. It’s a very inauthentic existence – to be online.

I mean, people think I don’t work and all I do is eat everything and I just surf all day, but it’s not true. That’s the image that I have – and it can be detrimental. People don’t think I really have a job, and they don’t think I’m serious about what I do, and it can hurt me. And so that’s where you need to be careful because on one hand you’re promoting an image, whether you’re doing social media for a business, or you’re doing social media for yourself, I mean, we are becoming brands.

But at the same time, what you’re sending out there, people will just believe, and that’s the scary part. Just like me, I’ll look online and see what people are doing, you can get caught up in, oh this person is running 10 miles and I feel guilty, or this person is traveling and I feel envious. It makes you feel very vulnerable and brings out these human emotions that are ugly.

Could you live without it?

I could if I wasn’t in media and I wasn’t writing… It’s important to what we do as writers, as journalists, whether it’s digital or not, and I can’t give it up because it’s so much a part of what I do. I get a lot of work through social media: editors contact me that way. They want me to promote writing that they do on social media, on those platforms, so I have to do it… Inherently I’m pretty introverted. I like to have my life and live my life the way I want to without having the social pressure, but social media creates that pressure in a very artificial way, and so it’s a challenge for me to keep it up. 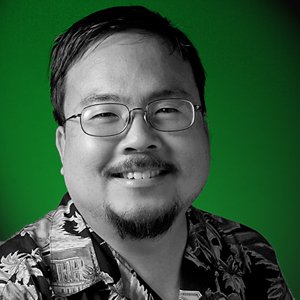 How do you feel about social media?

I love it. But I love it in the way a musician might love an instrument or a carpenter a tool. Because really it’s a way to create things or explore things that I love. And if there’s another tool that lets me do the same thing, I’d just as easily drop what I’m using to try it as well. I often say I hate Facebook. As a business, as a platform, as a tool, it annoys and frustrates me. But it’s also the primary way I get to interact with awesome people, so I put up with it. It’s like going to a crummy restaurant with lousy food and service… it’s still worth it if you get to hang out with your best friends.

As time goes on, have your feelings about social media changed?

I often joke I’ve got an “inner cranky old man” where other people have an “inner child.” And among early adopters, there’s definitely an urge to say that you liked this band or that song before it became “cool.” I definitely crave being part of the early users in a community because that’s when it’s cozy and everyone knows everyone else and everyone’s in the same boat, figuring things out together. Facebook in 2004? Twitter in 2006? They were like New York in the 1600s. Kind of messy and small, very much the the wild west, but you could also feel the potential, and the hope — and fear — that they could become today’s Manhattan.

I have to try to separate my immature elitism with my idealism. I don’t have to like or pay attention to how other people use these tools, as long as I get what I need out of them, right? I push back against blatant commercialism, but I also have to imagine part of that is because I’m not exactly successful at turning my passion for social media into money. I love the freedom and anarchy out there, as long as it doesn’t crowd out or silence someone else. I strive for a “live and let live” path, but get grumpy often! 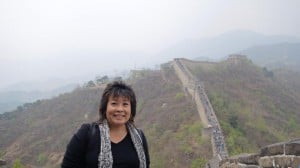 I do. I owe everything — who I am and what I do — to social media… So I’m grateful to it. I got into it because I was the marketing director for Aloha Marketplace and I used social media to get people to come into our events. In 2008, when I lost my job, it was my springboard to do what I’m doing now. As an active user, it’s brought me so many great opportunities, taken me around the world, and enabled me to meet so many amazing people that I would not have met otherwise.

If you didn’t have to do it for work, would you still do it?

I’ve made a ton of connections around the world. Even if I wasn’t using for work, I would use it for travel, to find places to go and eat and meet people in general. It’s a great resource for information.

Do you consider the friends you made on social media to be deep connections?

No, not initially, but there are people I’ve met through social media who have become my good friends.

Diane Seo – my own views

I am not a social media power user like Gene, Cat, Melissa or Ryan, but since I started this conversation, I’ll share my thoughts. It has been a challenge for me to break away from my private, introverted self to plunge into this sphere without reservation. But this is in regards to my personal life. For a site like Frolic, and for our previous site, Nonstop Honolulu, social media is our life raft. It’s one of the few tools we have to get our content in front of people. We’ve never been affiliated with a print publication with a built-in following, so for us, it’s vital. Social media has allowed us not just to grow, but exist, and now our plan is to push even harder on this front, because in all honesty, we’ve only touched upon its potential.

But for me personally, it can often feel awkward and uncomfortable. I liken it to arriving at a party packed with people. The expectation is that I should arrive boldly and start up conversations without hesitation. Although I’ve learned to do this (I call myself a “socialized introvert”), it doesn’t always feel natural. Yet, as a media person, like Cat Toth said, how can I not be part of it? It’s a must, and I understand its power.