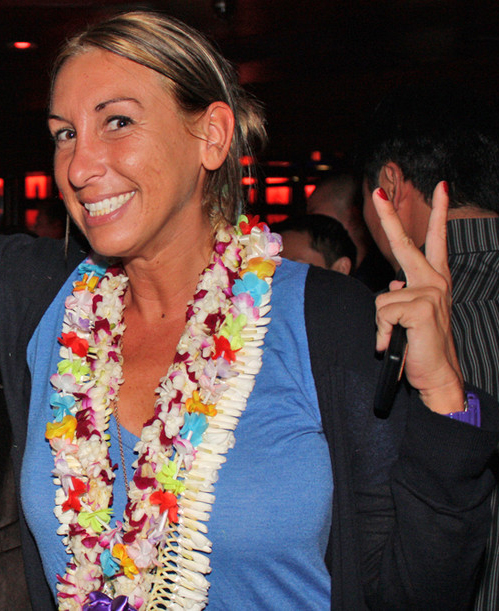 There’s so much to say about this woman, I don’t even know where to start. Pow! Wow!, the Bacardi pool parties, her tireless support of Honolulu’s nightlife, arts and culture scene – these are all things that we know her for. In eight years, Super CW’s impact has become legendary.

Yet with her humble, approachable attitude and insatiable love of fun, people have no idea how hard she’s worked behind the scenes for some of these parties. Most of her friends have no idea how many countries this woman has been to, how many jobs she’s had, or the hardships she’s faced.

Rather than let herself become incapacitated by cancer, she’s used it to reach out to others in the same predicament. Now she’s throwing her official retirement party, and if you’ve ever been to a Super CW party, you know that she’ll bring out the best people, food, fashion and entertainment. It’s partly a fundraiser to support her ongoing cancer expenses, but mostly, it’ll be a gathering of who’s who in Hawaii nightlife and just all-around amazing. Here’s just a small preview: 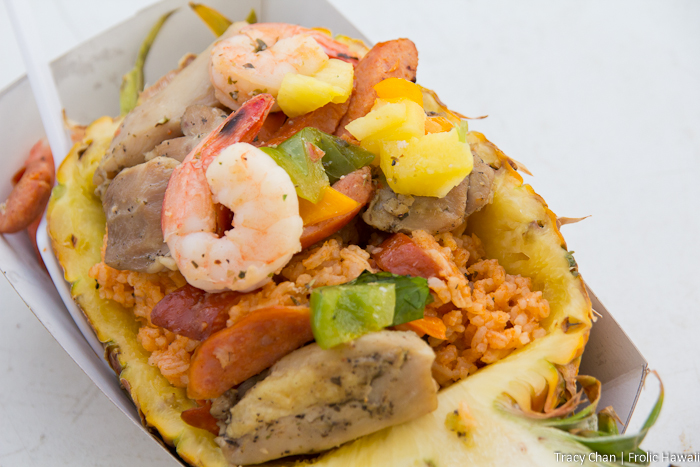 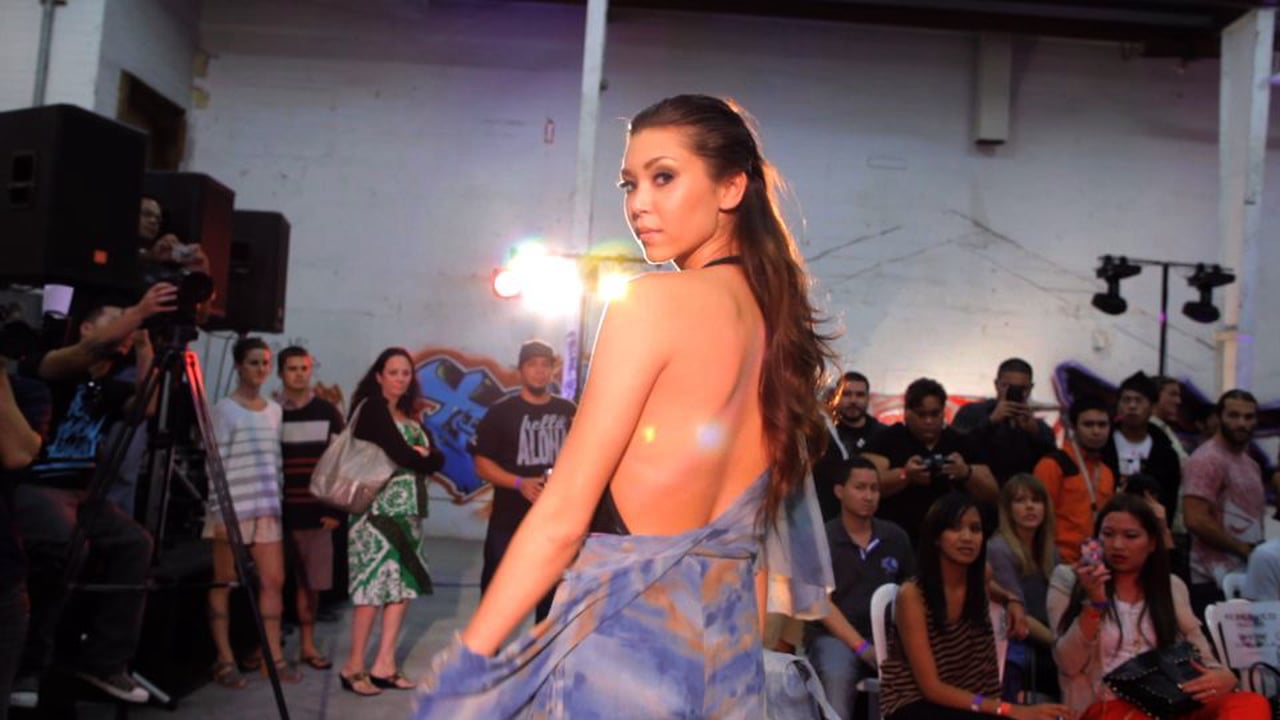 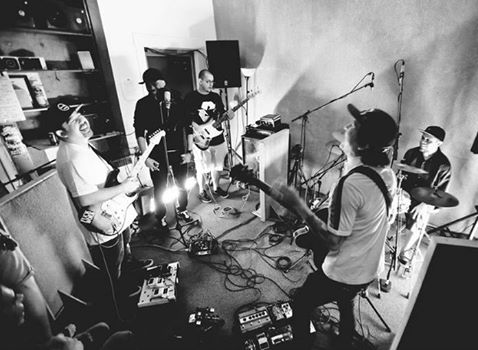 But most of all, as Christa says, “Don’t not go.” See you there next Wednesday!