(Sponsored) The Honolulu Gay and Lesbian Cultural Foundation’s (HGLCF) mission is to educate and raise awareness of the community at large about gay and lesbian culture, arts and lifestyle. 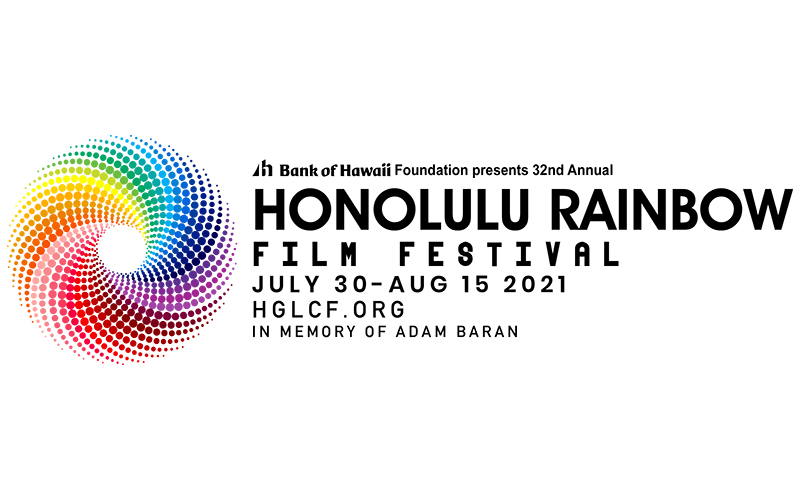 The Honolulu Rainbow Film Festival (HRFF) is going virtual again this year, hosting an online festival from July 30 to Aug. 15, 2021, on the Honolulu Gay and Lesbian Cultural Foundation’s website. The free event will use films and an interactive talk story event to highlight the challenges and opportunities faced by Hawai’i’s LGBTQ community during the coronavirus pandemic and recent anti-Asian sentiment.

HRFF becomes a hub of LGBTQ programming for the Asia Pacific region as the host of the 2021 Asia Pacific Queer Film Festival Alliance (APQFFA) Short Film Festival. Viewers worldwide will be treated to a showcase of the best short films from the region. HGLCF presents the Honolulu Rainbow Film Festival annually in honor of Hawai‘i LGBT pioneer Adam Baran.

“In a year of unprecedented discrimination and violence against Asians here in the United States and around the world, we take special pride in raising the visibility of our Asian and Pacific lesbian, gay, bisexual, transgender, queer, māhū and intersex community through the creative medium of film,” says board president and programming chair Dean Hamer.

“We are fortunate to be able to hold such events in Hawai‘i without government interference or societal condemnation, but realize many of our fellow festivals and filmmakers are in a more precarious situation. We hope this event will provide an opportunity for creative, queer filmmakers from all locations to have their work widely seen and appreciated by the widest possible audience,” adds board member Brandin Shim. 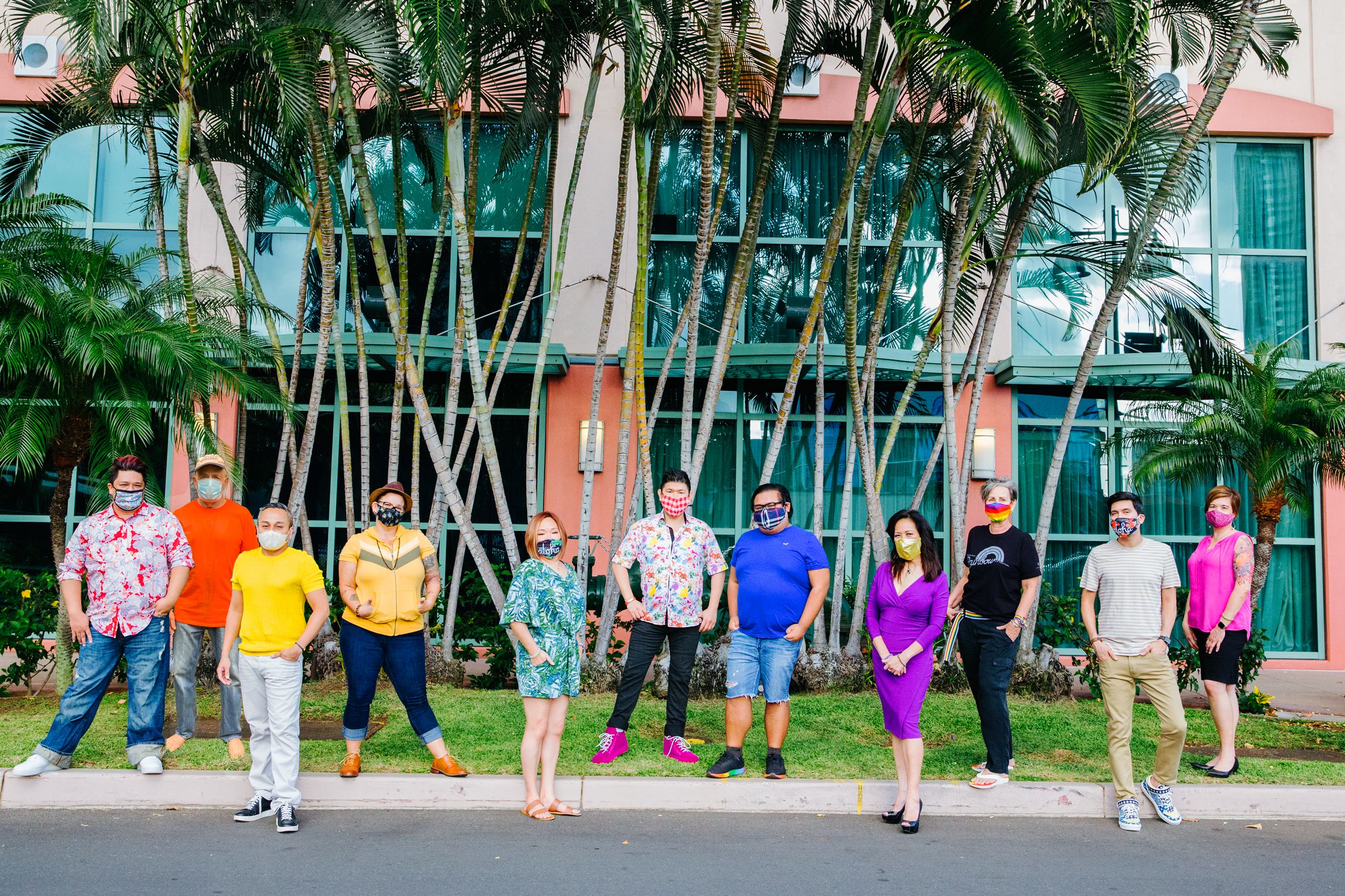 About HRFF: HRFF is one of the longest continually running LGBTQ film festivals in the world, and has long been noted as a bridge for queer cinema between Hawai‘i, Asia and the Pacific Region and the West. It is presented by the Honolulu Gay and Lesbian Cultural Foundation, founded in 1997 as a nonprofit 501(c)3 organization whose mission is to educate and raise awareness of the community at large about gay and lesbian culture, arts and lifestyle, in honor of Hawai‘i LGBTQ pioneer Adam Baran. HRFF32’s community allies are Bank of Hawaii Foundation, Hula’s Bar & Lei Stand, Hawai‘i Tourism Authority, Hawaiian Airlines and HONOLULU Magazine.

Learn more about HGLCF and stream films for free at: hglcf.org