While many offices remain open, it’s a federal holiday with eclectic community activities on O‘ahu focused on the history of the end of U.S. slavery. 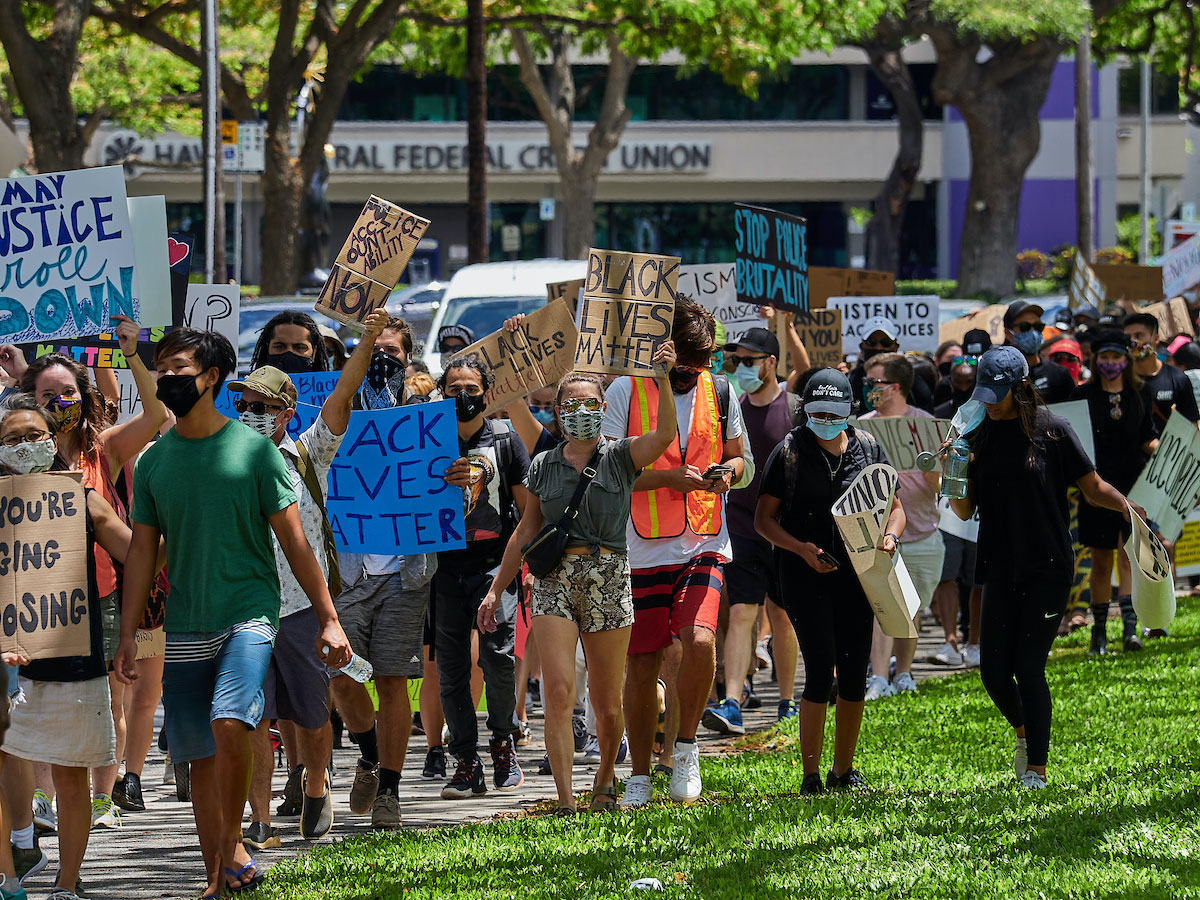 Thousands march in peaceful protest in Downtown Honolulu in June 2020 in support of Black Lives Matter and racial justice after the police killings of Breonna Taylor and George Floyd. Photo: David Croxford.

Federal offices—including the U.S. Postal Service—will close for the Juneteenth holiday in Hawai‘i on Monday, June 20. Some banks and businesses have also opted to observe the date so it might be wise to check before you show up at various places.

The name is short for June 19, 1865, which was the day the end of slavery was proclaimed in Galveston, Texas. That day became known as Freedom Day, Juneteenth Independence Day and Jubilee Day, even though President Abraham Lincoln signed the Emancipation Proclamation to end slavery in January 1863. The occasion has been marked for years by Hawai‘i’s Black community but has gained broader recognition in recent years as a time to focus on issues of racial injustice. Walmart drew accusations of insensitive commercialization when it popped up this year with a Juneteenth celebration ice cream and other merchandise that it withdrew.

It’s not a state or city holiday so state libraries, the Honolulu Zoo and most other local government services will be operating. And that means no free holiday parking either.

SEE ALSO: Why Don’t More of Us Know Her Name? Alice A. Ball is Hidden in History

Gov. David Ige signed a bill in 2021 that made Hawai‘i the second-to-last state to recognize Juneteenth as an official day of remembrance and South Dakota was the last to do so this year. At least 18 states have made it a paid state holiday, according to the Congressional Research Service.

Hawai‘i history is different from that of other states.  In 1865, the Kingdom of Hawai‘i was an independent nation that banned slavery and welcomed people who had been enslaved.

Texas began celebrating the day in 1866, but it didn’t become a state holiday there until 1980. In Honolulu, various observances are planned, many listed at The Pōpolo Project, including:

●    Juneteenth Black Trivia at Box Jelly Ward Lānai; Friday, June 17, sponsored by the Pōpolo Project. Gather a team to test your knowledge of  “Black trivia from Hawai‘i to Honiara to Harare” and win prizes, including a grand prize of round-trip airfare on Hawaiian Airlines.

●    Juneteenth 2022 celebration, Saturday, June 18. Trinity Missionary Baptist Church is celebrating Juneteenth with food, games and music as “a day of reflection, a day of renewal, a day of cultural pride” in honor of the African freedom experience in America since 1865.

●     “A sacred circle to honor ancestors” from 9 a.m.–noon Sunday, June 19, presented by Black Bazaar HNL in collaboration with the Pōpolo Project, will be followed by the  third annual Juneteenth Cookout, 70s Edition, noon–6 p.m. 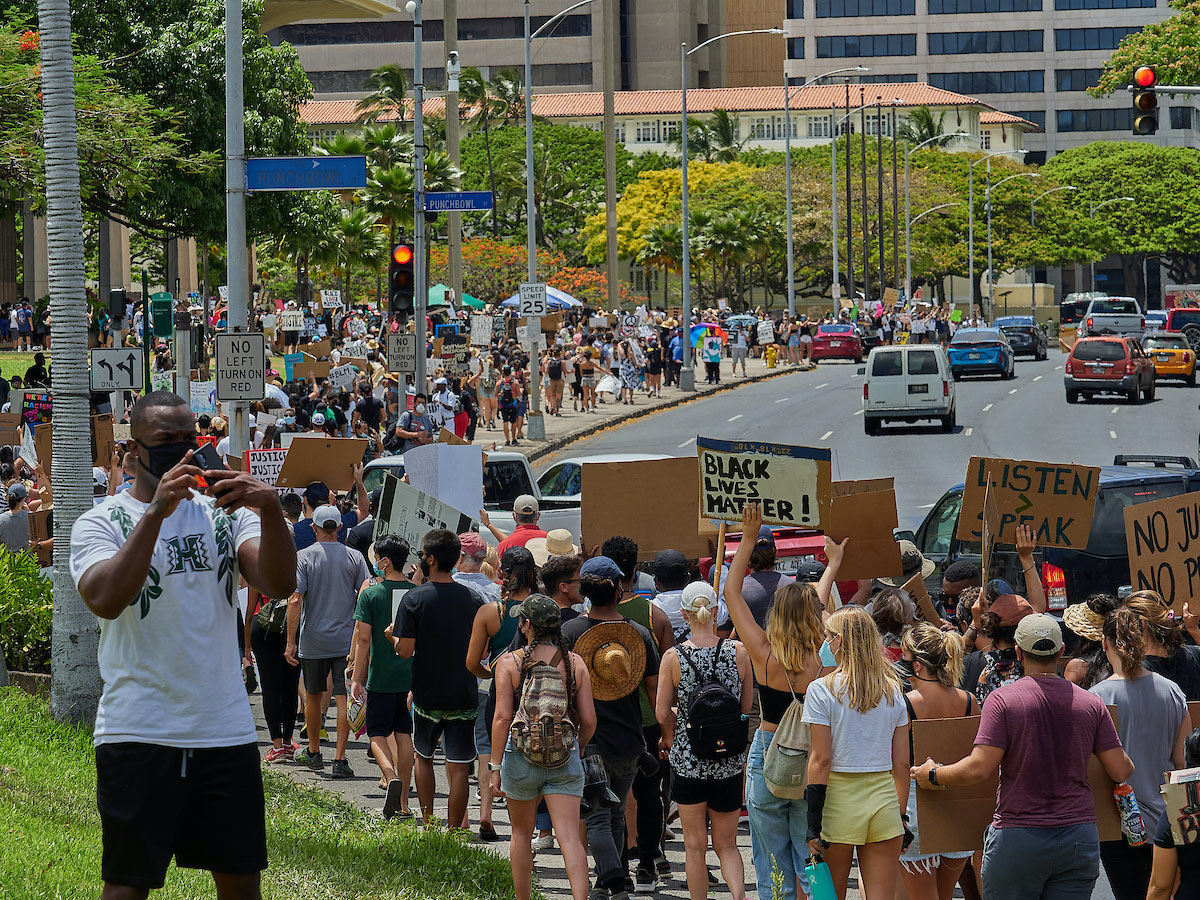 What’s Open or Closed in Honolulu on Kamehameha Day 2022