Honolulu Calendar: The Best Events and Things to Do on O‘ahu in March 2022

Step into a Peanuts world, learn about royal residences, volunteer on the North Shore and find the funny side of Alfred Hitchcock. 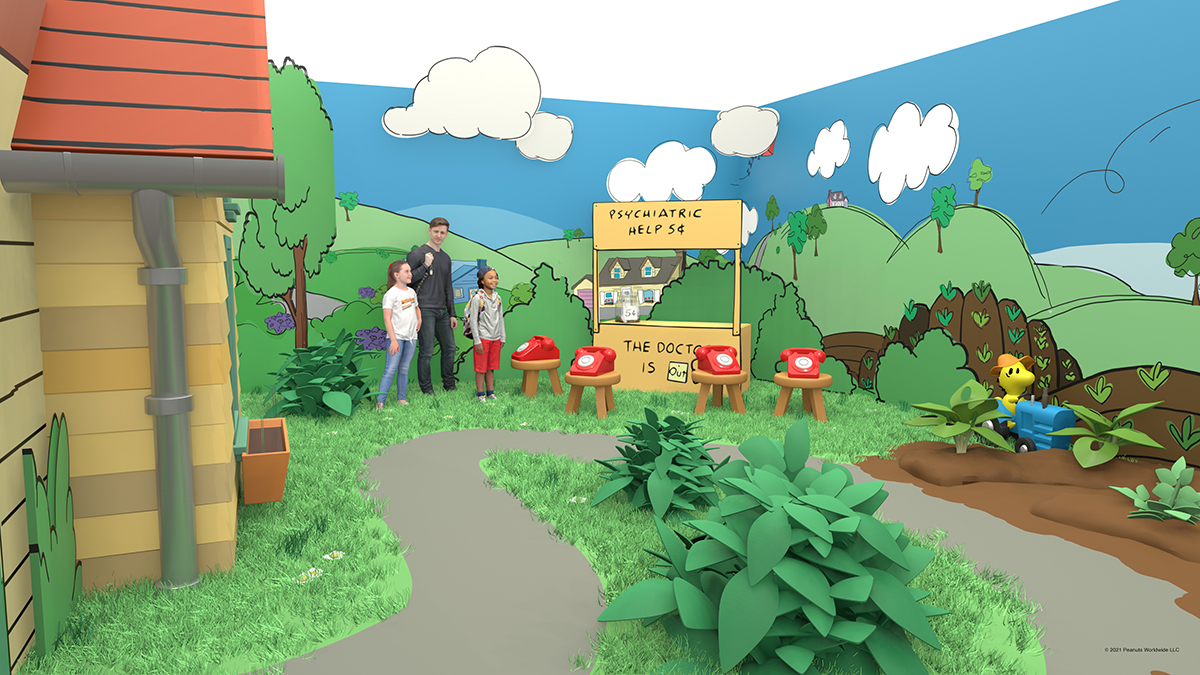 The Search for Snoopy

For all of you who have had the urge to yell “AAUGH!” recently (who hasn’t?), this is just what the psychiatrist ordered—the type of psychiatrist with a booth offering advice for 5 cents, that is. HONOLULU is teaming up with Kilburn Live to make Honolulu the first stop for this interactive installation starring Charles Schulz’s beloved characters. Scream in Charlie Brown’s closet, talk mwah mwah mwah mwahh-style in the Peanuts classroom, walk into Snoopy’s doghouse and more. 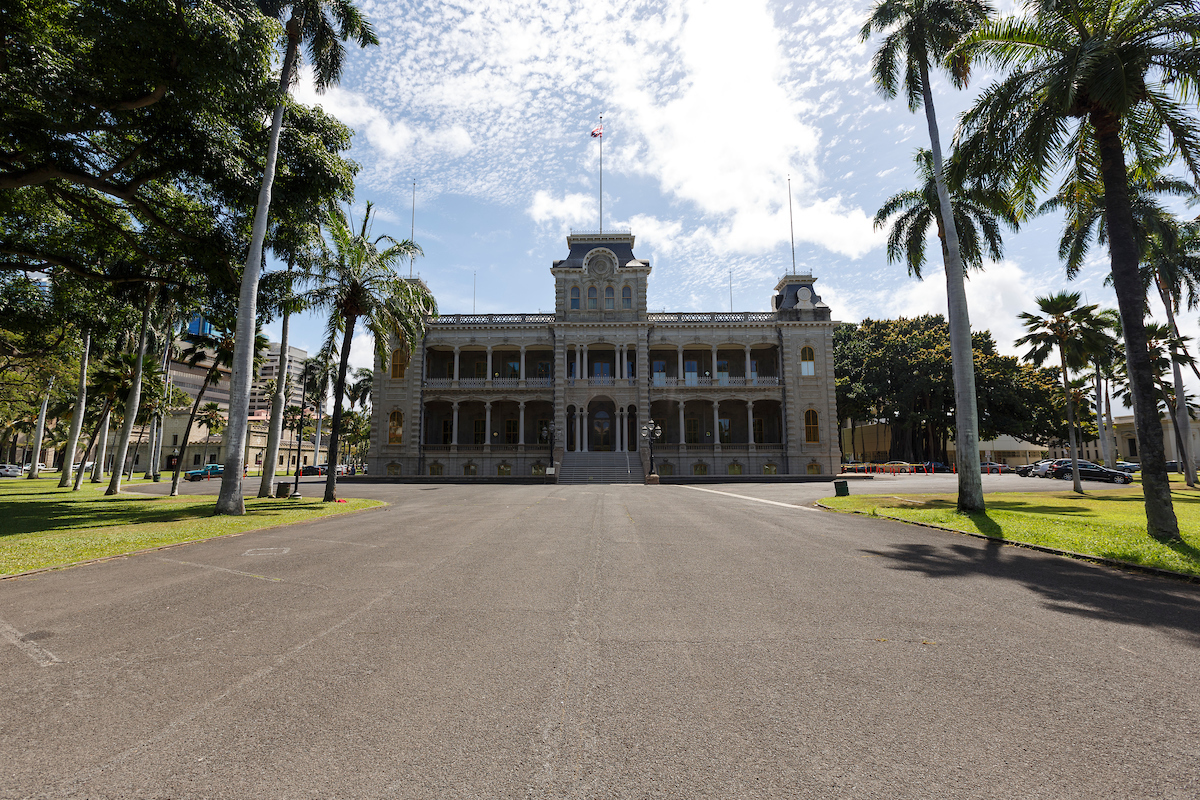 Experts at the Cathedral Series

Queen Lili‘uokalani called several places home and this month, the Historic Hawai‘i Foundation and UH Mānoa’s virtual talks and tours teach us about four of them. On March 3, learn about three Waikīkī houses that sadly no longer exist but were significant places in her life. March 10, the focus is on ‘Iolani Palace with a talk by the palace’s historian, Zita Cup Choy.

The Indiana Jones classic plays on cable TV but watching it on the big screen will take you back to the early ’80s all over again—this time without that Flock of Seagulls haircut flopping in your eyes.

Hike a mile to remove invasive plants, add native ones and help restore the dunes on O‘ahu’s northernmost point with the North Shore Community Land Trust.

March 13 is daylight saving time, so get ready for earlier calls and texts from mainland friends.

Alfred Hitchcock never looked so funny. With a cast of just four playing every character in this musical
comedy riff of a murder mystery, expect chaos, hilarity and Hitchcock puns galore. 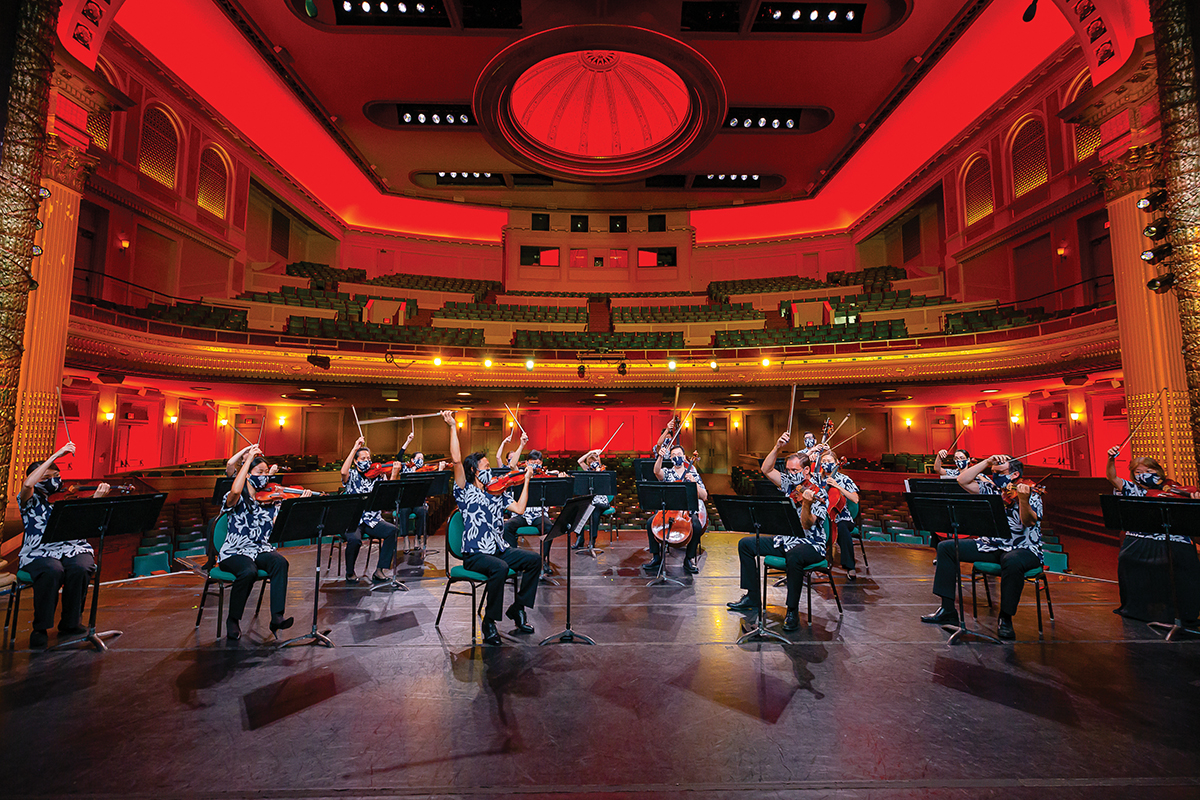 The second in a four-part series blending Hawaiian and symphonic music focuses on songs from the iconic Hawai‘i Calls radio show, curated by Aaron Salā. The first part of the series centered on The Mākaha Sons; in April, the symphony will feature Robert Cazimero and in May, Raiatea Helm.

Check on March 15 to see if the Hawaiian Islands Humpback Whale National Marine Sanctuary will welcome volunteers to its whale counting event on March 26. If not, find your own vantage point to watch for the gentle giants off our shores.

This story originally appeared as “March Picks” in the March 2022 issue of HONOLULU Magazine. Get your copy at shop.honolulumagazine.com and subscribe to the print and digital editions now.

Looking to get the word out about your upcoming event or activity? Email us at info@honolulumagazine.com.