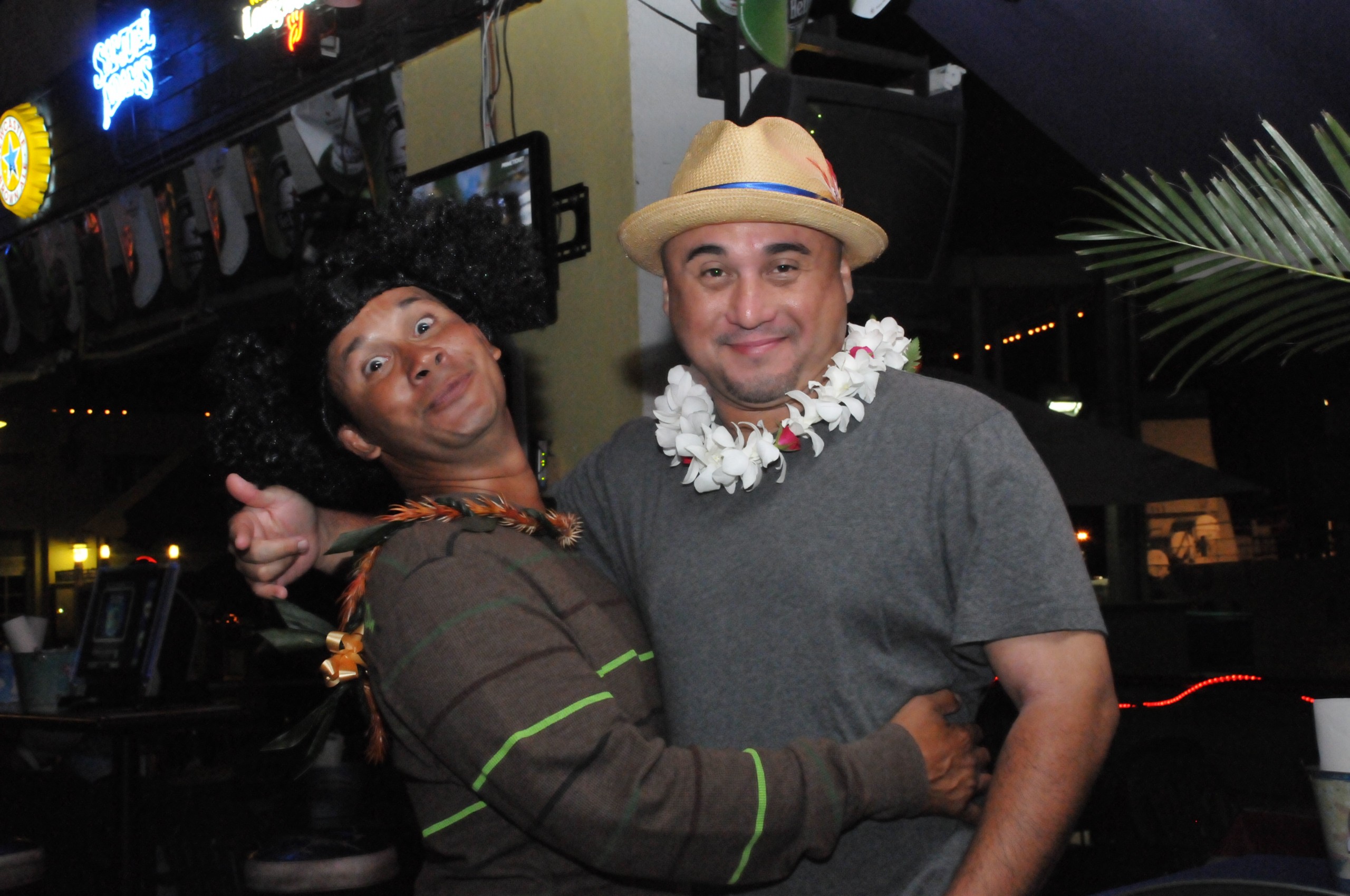 joined with other local organizations to produce the “Hawaii’s Big Deal” poker tournament. Open to the public, this charity poker tournament not only helps raise money, but brings awareness to charitable causes in Hawaii.

During the party, the players took some time to shoot their bios and commercial spots that will be aired on KHON2 leading up to the premiere of season two. If you would like to watch the poker game live, the episode featuring Kaleo, Lanai, Champ and the rest of the gang will be filmed at Aloha Tower Marketplace center stage on Monday, September 27 at 3 pm. There are still seats available for season two. If you think you have what it takes to be “Hawaii’s Big Deal” champion, you can fill out an entry form at hawaiisbigdeal.com.