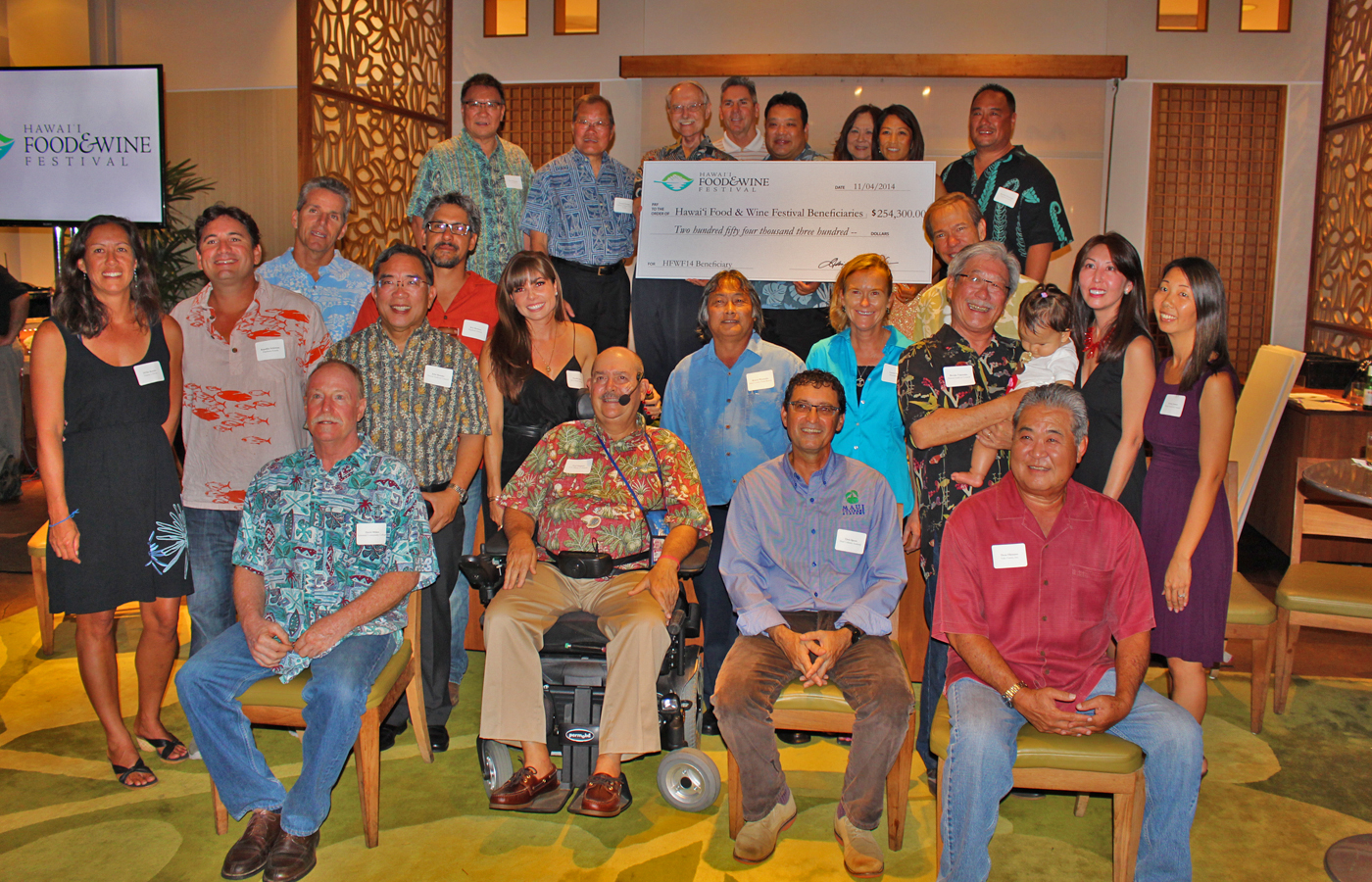 During the 2014 Hawaii Food & Wine Festival, more than 9,000 Hawaii residents and visitors from around the world attended 15 events at 10 venues on Hawaii Island, Maui and Oahu, featuring 82 internationally acclaimed chefs, 50 farmers, 30 winemakers, 13 mixologists and a brewmaster from Hawaii, the U.S. mainland, Australia, Beijing, Germany, Japan, Korea and New Zealand.

The Hawaii Food & Wine Festival also announced last night that it has signed a multi-year partnership with First Hawaiian Bank and MasterCard.

“The Hawaii Food & Wine Festival is about keeping our economy vibrant and healthy while also inspiring the next generation (of chefs) to rise above the expectation,” said Chris Dods, Senior Vice President of Marketing at First Hawaiian Bank. “The partnership works perfectly with our new branding campaign, Be the One – It Starts with Yes, and we are looking forward to providing exclusive Festival benefits to our MasterCard customers.” 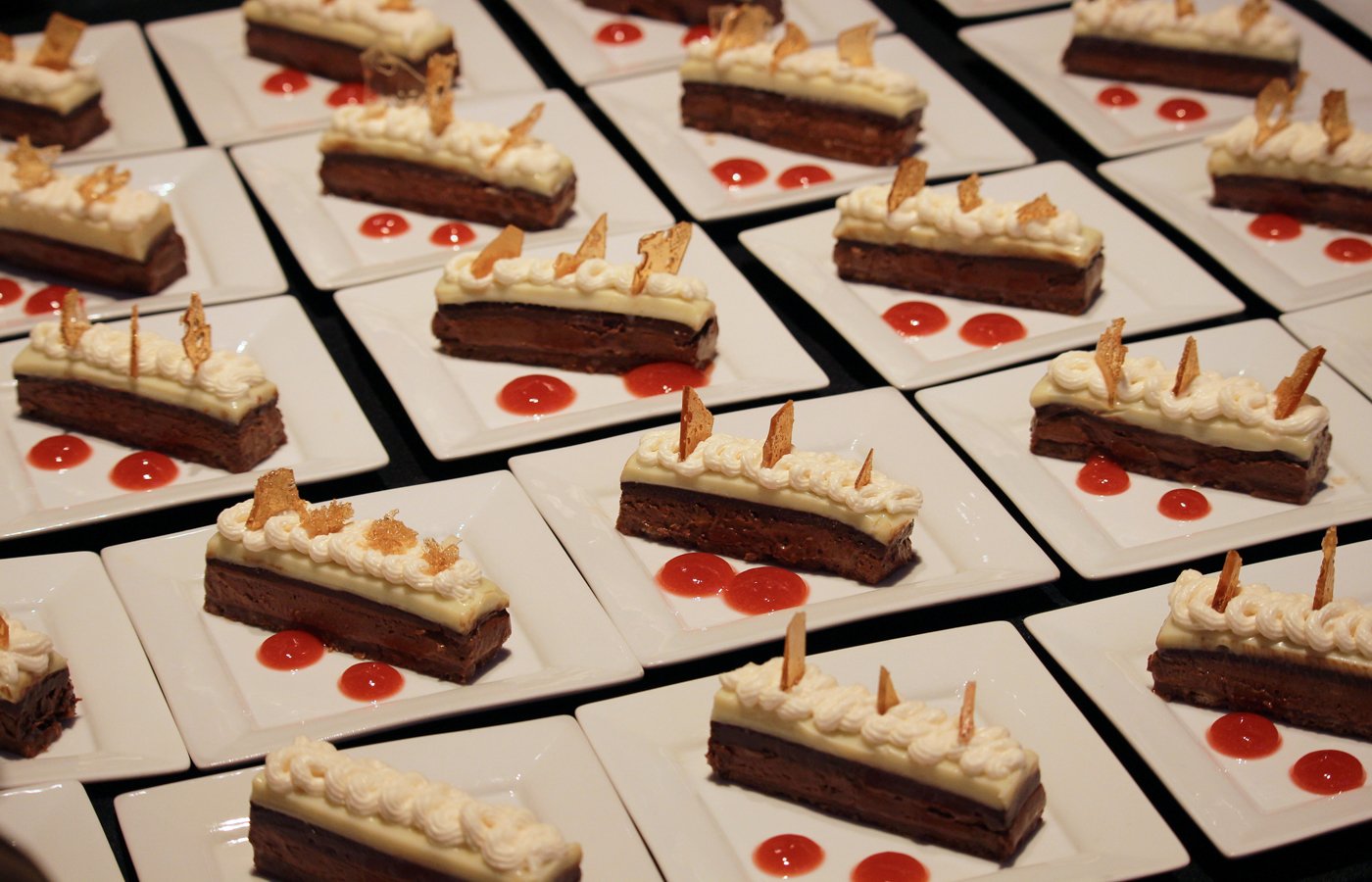 Next year’s Hawaii Food & Wine Festival is set for August 29 through September 13, 2015. Please visit HawaiiFoodandWineFestival.com for more information, and follow the Festival via-social media on Twitter/Instagram (@HIFoodWineFest) and Facebook for updates.

Hawaii Food & Wine Festival is a program of the nonprofit, Hawaii Ag and Culinary Alliance. Its mission is to attract national and international attention to the extraordinary culinary talent, as well as the diversity of quality locally grown products, that exists in our islands as part of the efforts to ensure Hawaii maintains it’s competitive edge as a world-class destination.