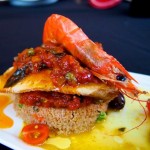 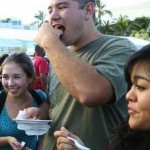 Jan. 12: Discover Kakaako
Ward Centers along Auahi Street
5 to 9 p.m.
Ward Centers’ monthly party spans three venues — Ward Center, Ward Warehouse and the parking lot across from the movie theaters — with live music, fashion shows, prize giveaways and photo ops with Santa. At Ward Center, the Food and Art Open House returns, at Ward Warehouse a fashion show takes over the stage at 7 and in the Auahi lot, Kapena performs live at 7:30 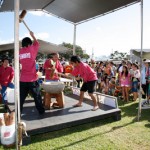 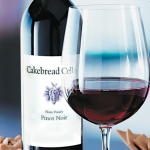 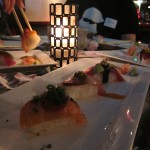 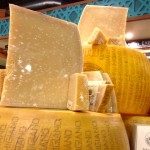 for this one, theme and precise locations still unnamed. Just know that quick stops at each restaurant come with intros and set menus, and since the setup invites head-to-head comparisons, it looks like restaurants may be stepping up their game

Jan. 20: National Cheese Lover’s Day
We’ve been waiting for this since wine season began in September, with no word on when it ends. The cheese, people, here’s the day to cut it!

Jan. 24: National Peanut Butter Day
Did you know that … the average American eats more than six pounds of 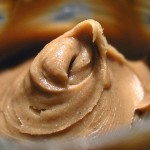 Jan. 25: Eat the Street Pro Bowl
555 South St. at Halekauwila
4 to 9 p.m.
The monthly food truck rally opens the year with every truck and vendor 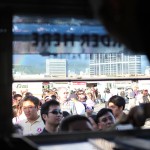 featuring a dish from an NFL city. No doubling up on cities allowed, so come prepped for a coast-to-coast street food fest

Jan. 27: Dishwalk
Somewhere downtown
2 p.m.
Tickets: $40 online
Eight restaurants on this mystery grazing tour, including Adega, Tea at 1024, Green Door Cafe and JJ Dolan’s. Unlike Dishcrawls, this isn’t a guided tour: You show up where directed, get a list of restaurants and show up any time through the afternoon for exclusive tastings