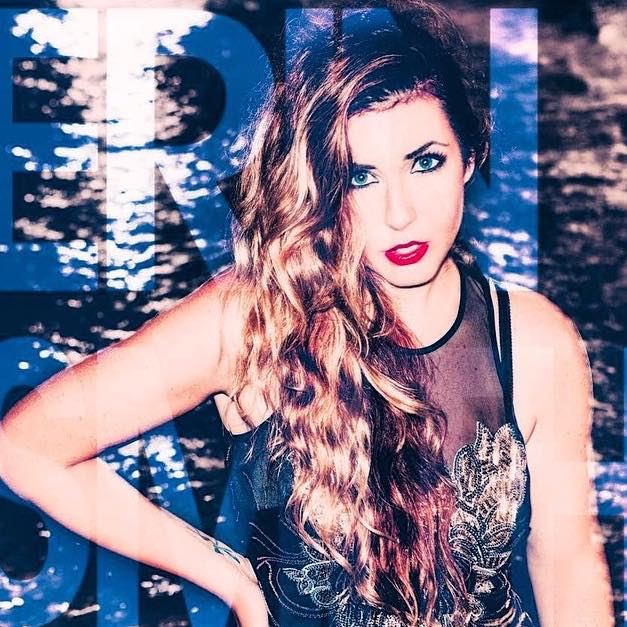 She’s been called a “vocal powerhouse,” a “fashion ambassador of rock & roll” and compared to Gwen Stefani more times than she can count. Now Erin Smith, former frontwoman of Maui band The Throwdowns, is making a splash with her new solo album, “American Boy.” We got a chance to hang out with Erin at the Oceanic VIP Music Hall (formerly the Roadrunner Music Hall) to watch her band perform a set that was broadcast live on Star 101.9 and chat a bit about the new album and being a fashionable frontwoman.

Some photos from the Oceanic VIP Music Hall, with some familiar faces from the local rock scene: 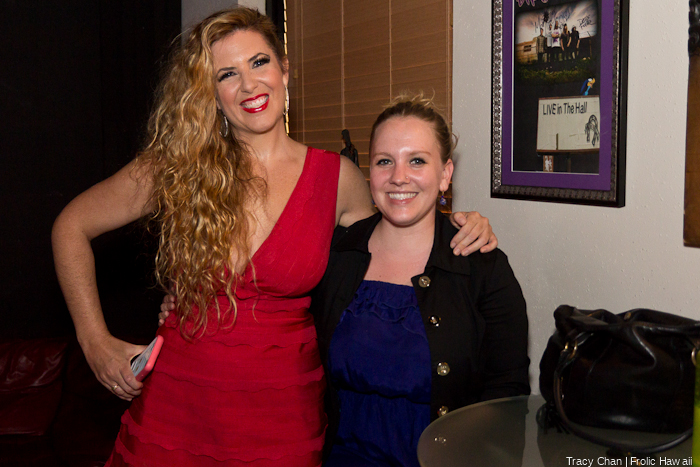 Hawaii rock artist Erin Smith dishes on her new album and her take on fashion and the stage.

Erin and her band, performing “American Boy,” the self-titled new song off her newly released album, at the Oceanic VIP Music Hall.

Catch Erin and her band live at the big CD release party, going down Thursday at Republik. It’s an early show, so be sure to get there on time!