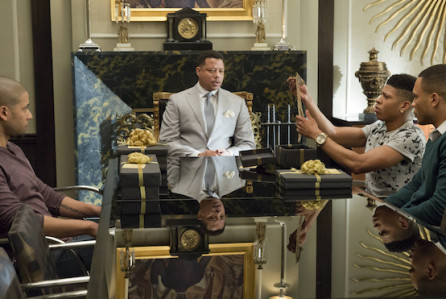 I was hoping for a crazy, over-the-top season finale for “Empire,” the water cooler show of the year, and wow, did it deliver. There were so many OMG moments that I gasped, sat up in shock, yelled at my TV and even applauded during the two-hour run time.

Here’s a summary of some of the more memorable moments: 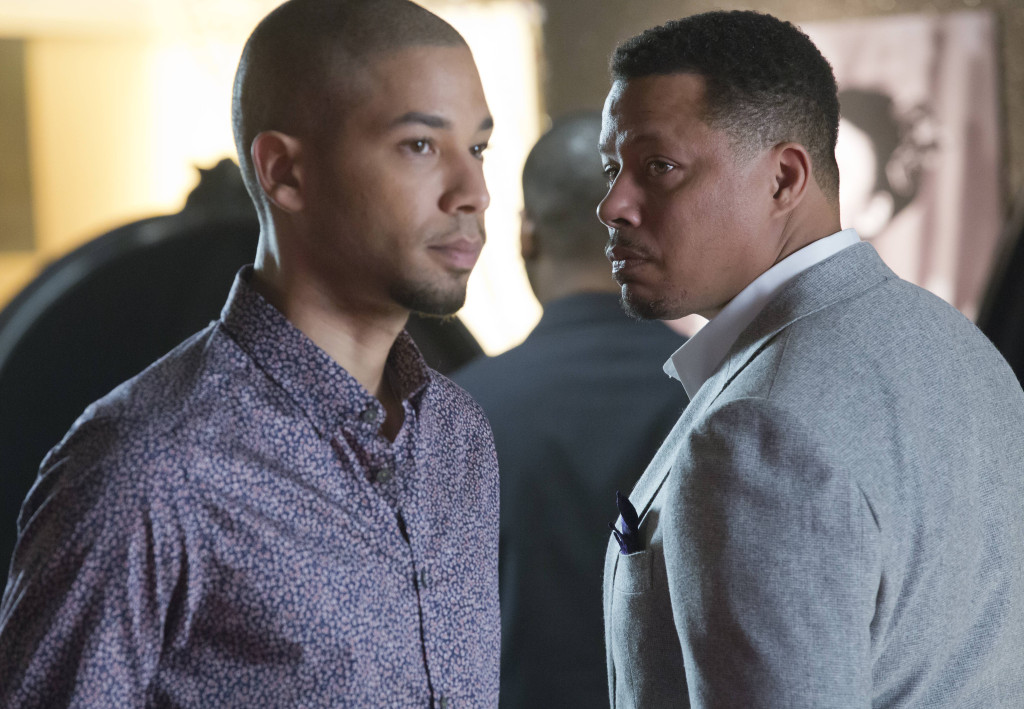 It will be a long wait for Season 2 but as I look back on an amazing Season 1, here are the reasons why I think “Empire” is Must-See-TV.

2) Yes, minority casts can work! Hollywood has always had a severe lack of significant roles for minority actors, but along comes “Empire” and its all African-American cast, proving that once again minority-led TV shows can be hits. This bodes well for other shows on network TV with lead minority roles such as “Fresh off the Boat.”

3) It’s singalong TV. “Empire” has had great success melding the music and TV industries. Songs from the show have climbed the charts and the soundtrack just debuted at No. 1 on Billboard’s Top 200. My personal favorite? “Conqueror” by Estelle and Jussie Smollett. I love it.

4) Characters are memorable. At first, it was all about the Cookie. Taraji P. Henson’s portrayal of the Lyon family matriarch blew me away with her delivery and attitude. That woman deserves some serious recognition come award season next year. But as the season progressed I realized that the entire cast was perfect. Henson already was a star before “Empire,” but I predict that Jussie Smollett with his endearing performance as Jamal, the gay black sheep of the family, will be the breakout star of this cast.

5) It knows what it is. I love that “Empire” doesn’t take itself too seriously. It recognizes that its characters and story lines are over-the-top and campy. But that’s the genius of it. The show isn’t afraid to have some fun. Yet it restrains itself just enough so that it never enters ridiculous territory. As long as it can continue to ride that fine line, the show will succeed.