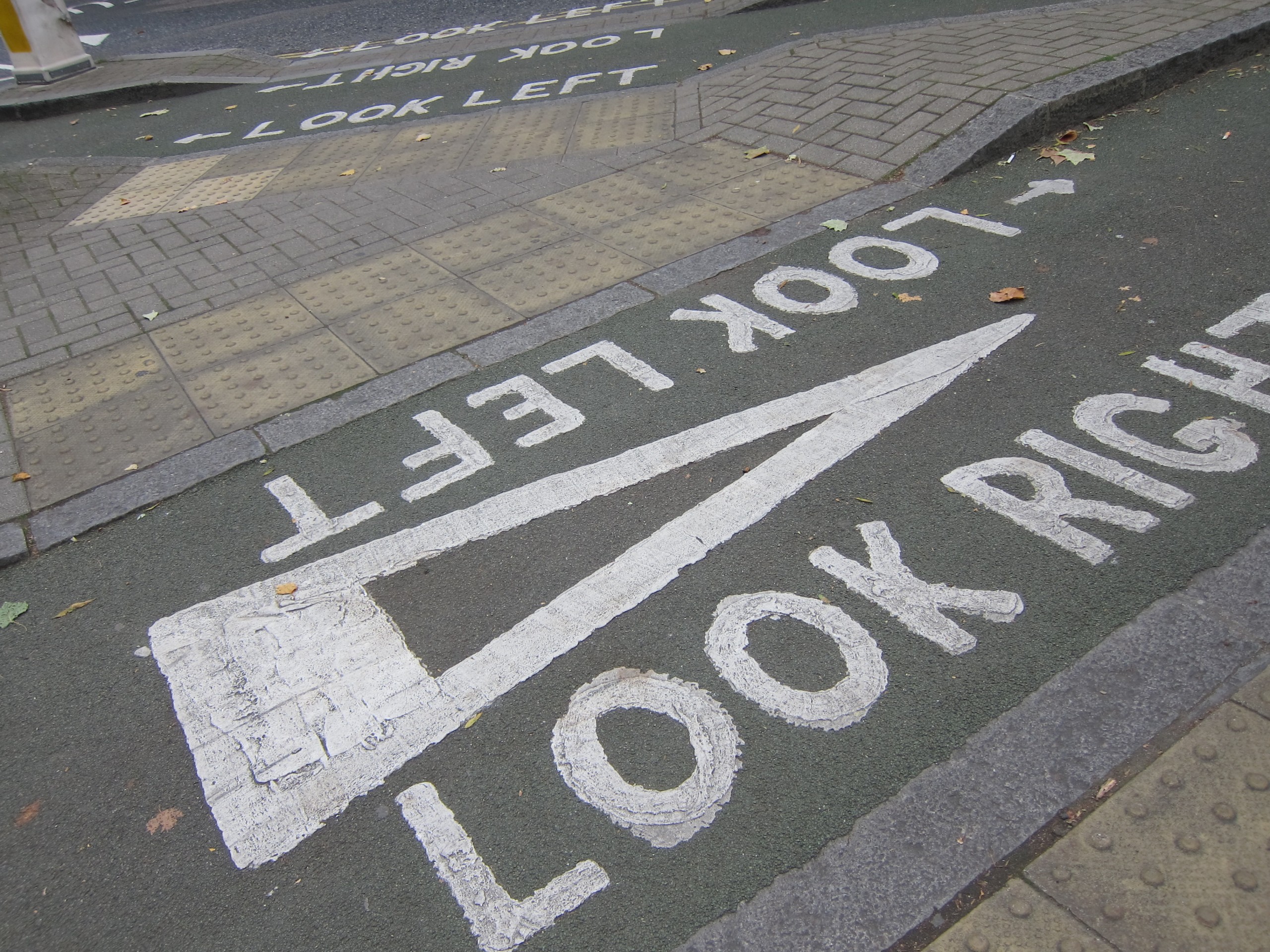 It’s easy to get lost in London.

And not just because every street corner is marked with a different sign or because a lot of places aren’t even marked at all — but because there’s so much to look at, so many things to do, it’s easy to get lost in it.

London is the capital of England and the largest metropolitan area in the United Kingdom. It’s home to about 7.5 million people who speak more than 300 languages. There are more pubs, shops, restaurants, churches, universities, bookstores, libraries, museums and historic sites than you can possibly get your head around — which makes it difficult to plan a four-day vacation in the city. There’s simply too much to do!

So we kept it simple. On our first day in London, we decided to hit the British Museum — about a 20-minute Tube ride from where we’re staying in Hackney Wick — and walk back. Whatever we stumbled across in the process, well, that’s what we were going to do.

Here’s what our first day in the UK looked like:

The best way to get around in London is the Underground, the rapid transit system that serves the greater part of London. It’s easy to get around on the Tube; routes are clearly marked and it seems the Underground goes everywhere. There’s also There is also the London Overground service, which began in 1863, making it was the first underground railway system in the world.