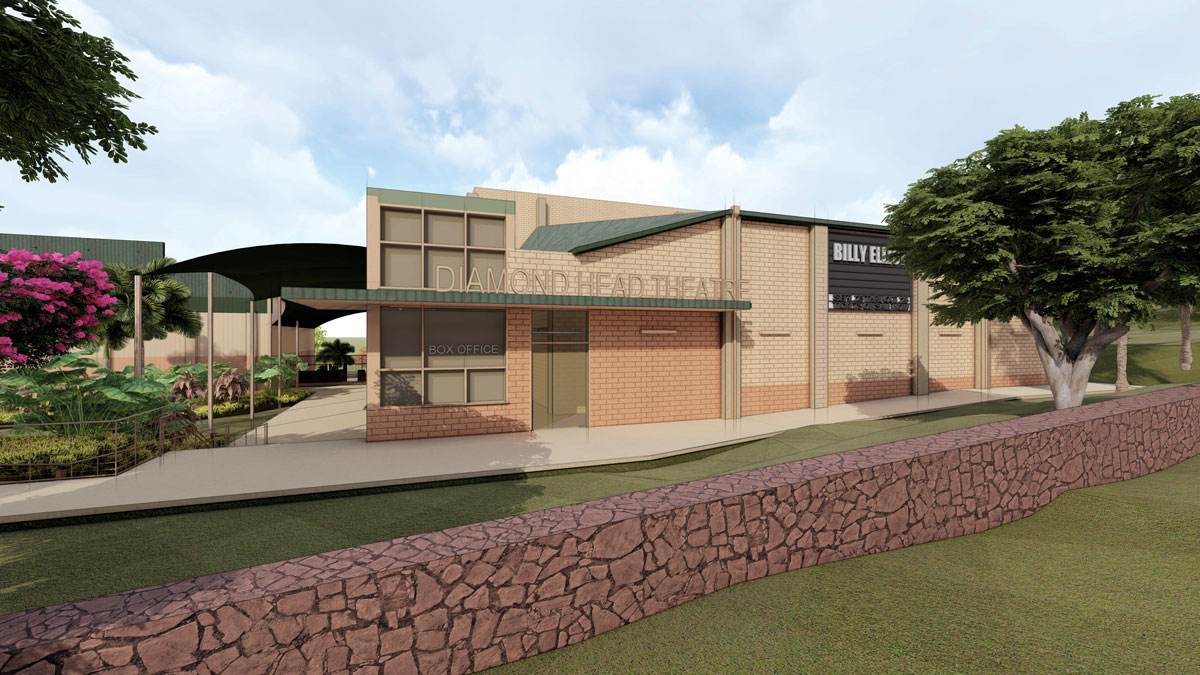 A rendering shows what the new theater will look like. Rendering: Courtesy of Diamond Head Theatre

Diamond Head Theatre will soon unveil its new state-of-the-art performance facility, which boasts higher quality sound and lighting, larger dressing rooms, additional restrooms, an expanded box office and concessions, a new orchestra pit and fly loft, and an overall enhanced theatergoing experience. The theater’s grand opening, set for Jan. 7, will be a fundraising celebration called “Raise the Curtain” that features performances by a “cavalcade of DHT luminaries” on the new stage and dinner under the stars. On Jan. 20, Cinderella opens.

Formerly known as Honolulu Community Theatre, Diamond Head Theatre has put on a variety of stage productions at its Ruger Theatre since 1952. Rick Chong, a Diamond Head Theatre board member, says the former theater was built in the 1930s as a movie house and was never intended to house live theater. But as the company’s productions grew in popularity, the theater was reconfigured to better accommodate live audiences. The building’s wear and tear and limitations, however, necessitated a full makeover, and the company broke ground next door on the new, 17,000-square-foot facility in October 2020. 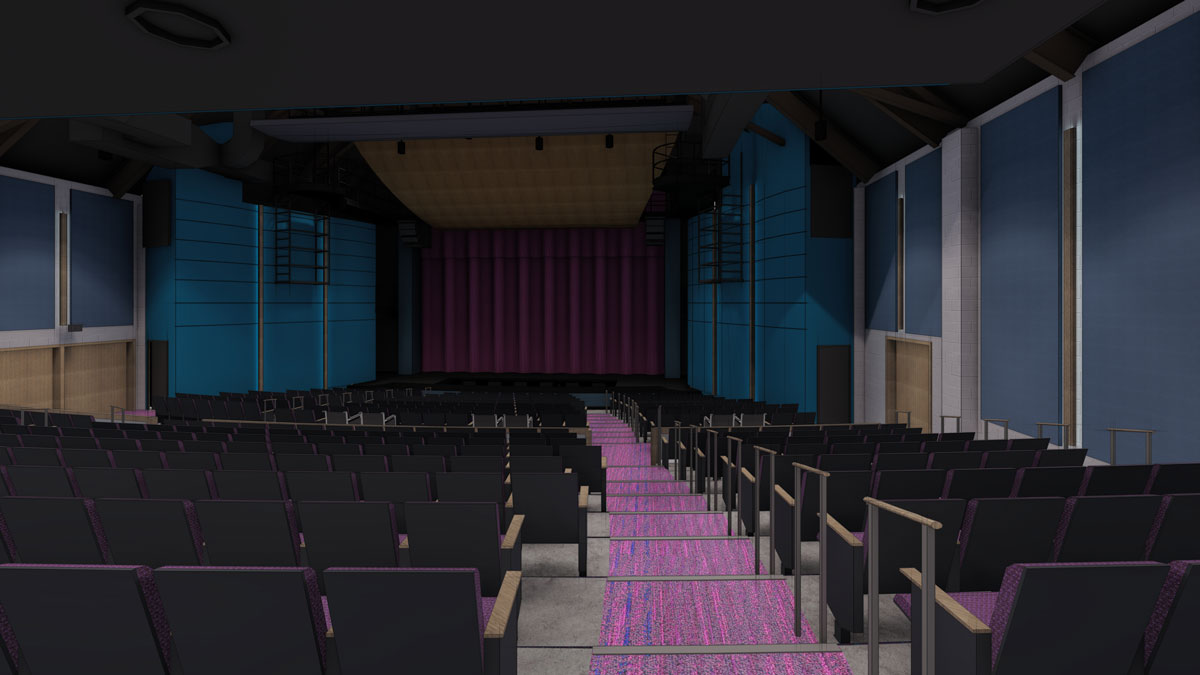 Although the new $23 million performance center offers many theatrical enhancements, Chong says it will have about 500 seats, similar to Ruger Theatre. “We wanted to protect that sense of an intimate playhouse where we can laugh and cry together in the dark with our neighbors, family and friends,” he says.

The company’s mission also has been kept intact. “Our legacy is a continuum and one of belonging, shared experience and serving as Hawai‘i’s Broadway of the Pacific for more than a century,” Chong says. “We come together as volunteers, teachers, students, performers and audience … around a shared passion.”

To help fulfill this purpose, the company plans to expand its programs and classes that are open to the community. 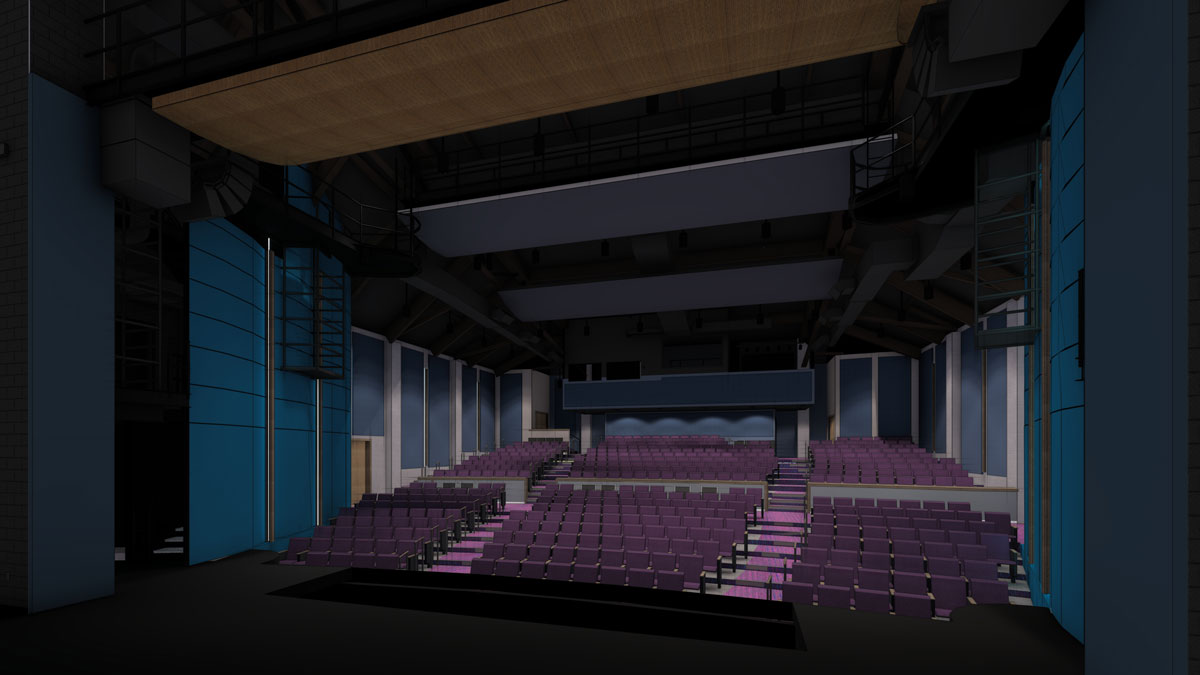