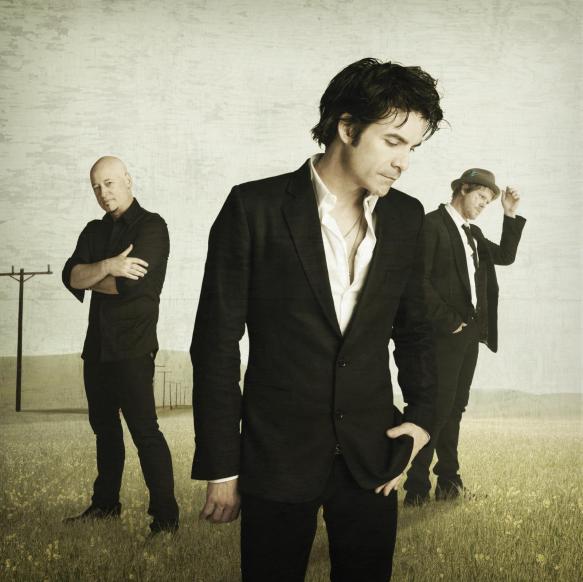 The Grammy Award-winning band Train will headline this year’s Band Camp 8 on Dec. 2 at Blaisdell Arena.

Guitarist Orianthi, who appeared with Michael Jackson in “This Is It,” along with Hawaii-based bands The Throwdowns and Pimpbot, will open the event, which is being produced by Tom Moffatt Productions.

Train’s fifth album, “Save Me San Francisco,” features the hits “Hey, Soul Sister,” and “If It’s Love.” “Hey, Soul Sister” is the No. 1 most downloaded song in Columbia Records history. The album has sold more than 500,000 copies.