August 2022: Our Top 3 Most Viewed Posts About O‘ahu’s Food Scene

We had no idea how much you wanted to know where to find the city’s best meat jun, local beer and lemon meringue pies.

No. 3: What’s on the Menu and Schedule at Saturday’s Korean Festival in Honolulu 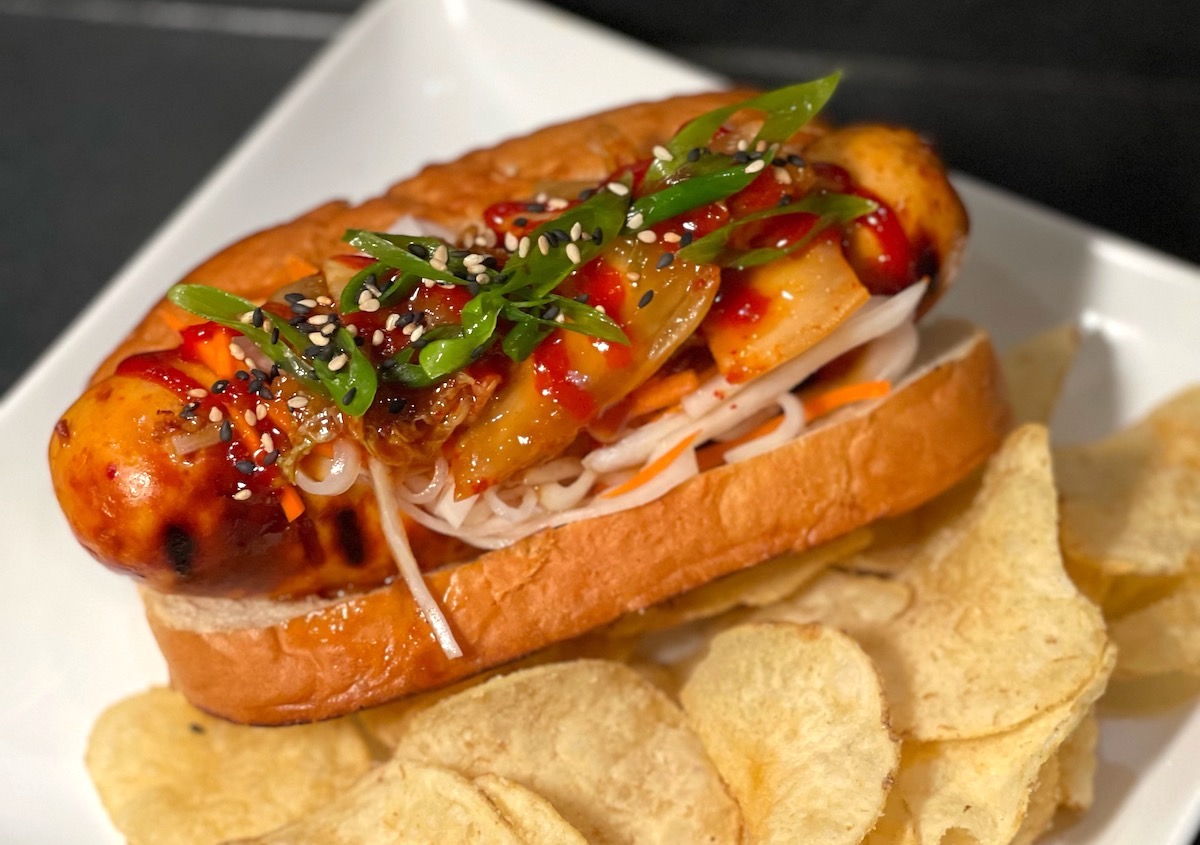 Was it the K-pop dance contest? The soju and beer garden? Or rice bowls with kalbi AND cheesy corn? The combination proved irresistible, at least to readers starved for a return to in-person events. This one surprised us—we knew this guide to the food, contests, entertainment, exhibits and parking would be a solid public service that would benefit our readers and the non-profit Hawai‘i Korean Chamber of Commerce, but it’s rare for a preview guide to do so well. On the other hand, the festival’s two-year pandemic hiatus coincided with the rising global popularity of K-pop, Korean entertainment (remember Squid Games and Parasite?} and Korean food. Maybe it was the new spicy chicken noodle eating contest?

SEE ALSO: Here’s the Menu and Schedule for This Weekend’s Okinawan Festival

No. 2: You Voted: Here’s Your Top 5 Dim Sum Restaurants on O‘ahu 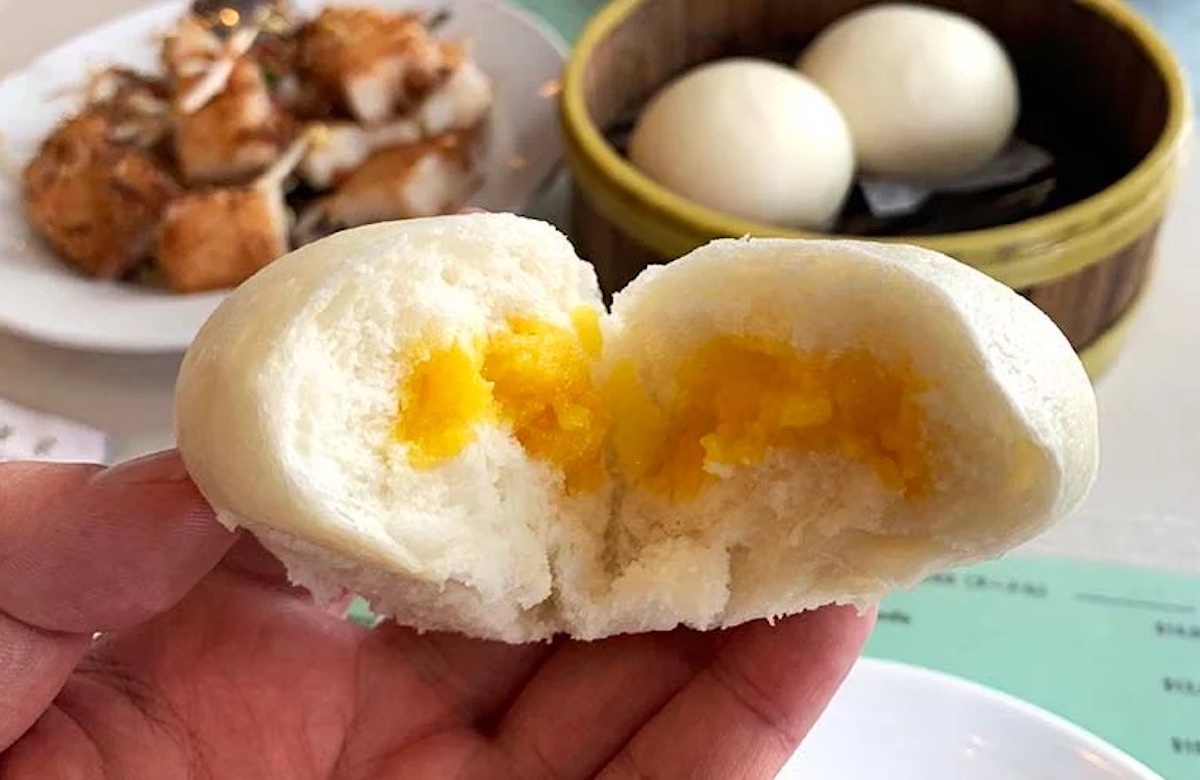 The drama as we watched voting swing back and forth from day one to day two was unmatched and MUCH more exciting than the previous weekend’s Democratic gubernatorial primary race. When our dim sum poll closed at midnight on day three, we ended up with the closest Reader Top 5 ranking in Frolic’s history: Literally one vote separated No. 3 from No. 4. 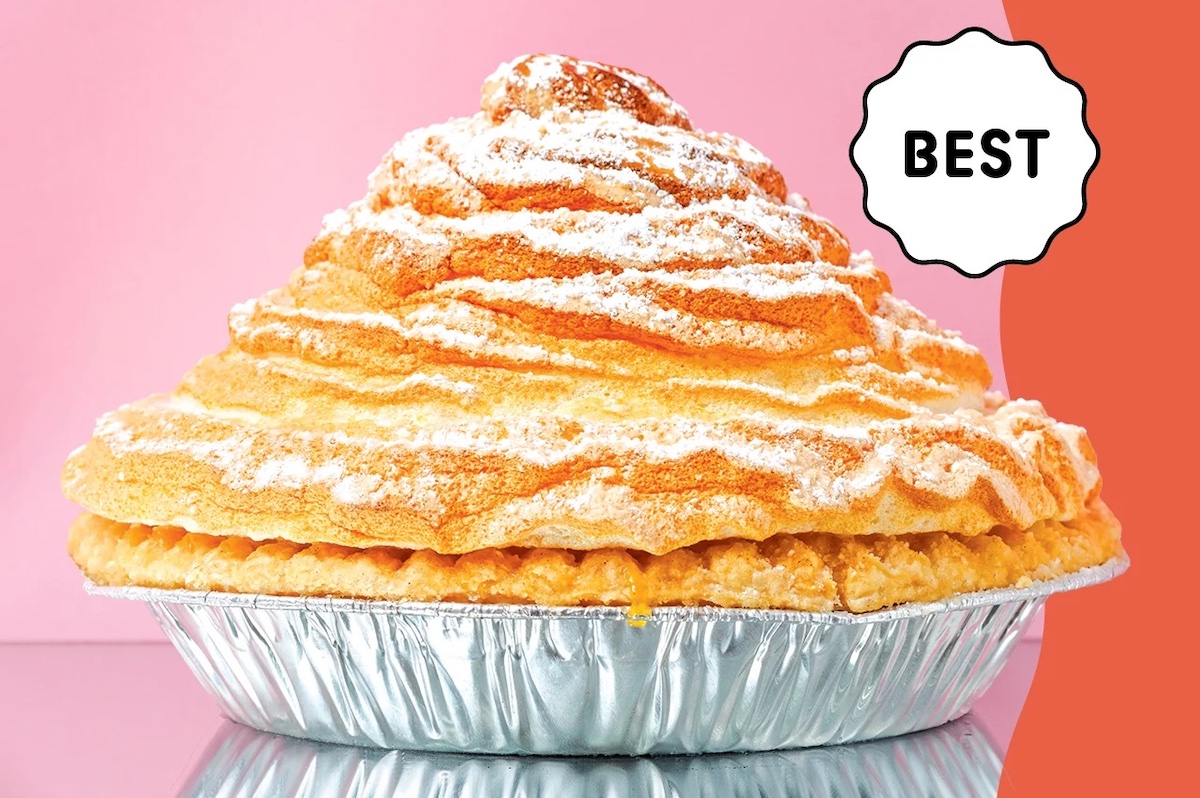 If you ever wondered about the benefits of Frolic’s tiny team (1.5 employees and a core of dedicated freelancers) joining the fold of the nation’s oldest continuously publishing magazine west of the Mississippi, here it is. “Best of HONOLULU: Best Food & Drinks” marked the first time we published a HONOLULU Magazine food feature as Frolic’s top homepage story. The synergy is real: The Frolic team pitched in for this all-hands-on-deck annual feature by the magazine, and the resulting compilation of reader and dining team picks was the only post last month that scored more page views than the homepages of both HONOLULU and Frolic.