We should commemorate Hawai‘i’s historic places with those who truly shaped them. 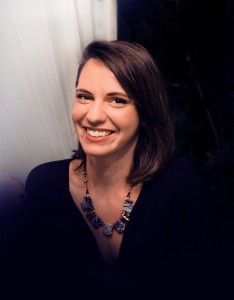 Every day I log onto Zoom, my colleagues can see a poster of the statue of David behind me. I have a mini replica of it on my bookshelf, too, and framed photos of other statues I fell in love with in Italy that gave me new respect for the art form. So I was shocked this year to see hundreds of historical monuments being removed in the months of protests across the country and the world—some torn down forcefully and chucked into the river, others taken down with unanimous approval from government officials. It seemed like such a waste of someone’s art. But the difference between those monuments and many of the statues I love is that most were glorifying real-life figures connected to racism and slavery, who represent oppression, dominance and power over native peoples and minorities.

Hawai‘i has plenty of controversial monuments, even streets and high schools named after people who don’t represent the best of the Islands’ rich past. There have been many petitions and resolutions over the years to change them. One wish has been to change the document in the right hand of the William McKinley statue—in front of the high school bearing his name—that says “Treaty of Annexation.” Another was to change the name of a building at UH Mānoa: Porteus Hall, named for a UH psychology professor whose 1926 book and later works promoted racist and sexist stereotypes and portrayed minorities as mentally inferior. It was changed to Saunders Hall in 1998.

SEE ALSO: When it Comes to Reporting Quarantine Violations, There’s a Line Between Safety and Self-Righteousness

Right now, there’s a petition on change.org, with 1,500 signatures, to remove the memorial for Capt. James Cook in Kealakekua, near where he was killed. The captain isn’t well-liked in other parts of the world either; more than 100,000 people have signed a petition rallying against a new $50 million Captain Cook memorial in Australia, and thousands more have called for the removal of existing statues of him across the continent.

Some argue that you can’t change history just because you don’t like it. But there’s a difference between acknowledging something in a textbook or museum and literally putting someone on a pedestal for people to see as they go about their everyday lives. “Places are key triggers for both individual memory … and collective memory, the memory shared by the larger society,” according to Thompson M. Mayes’ Why Old Places Matter: How Historic Places Affect Our Identity and Well-Being. So, instead of glorifying well-known individuals in that way, we should be telling lesser-known stories that might otherwise be lost. 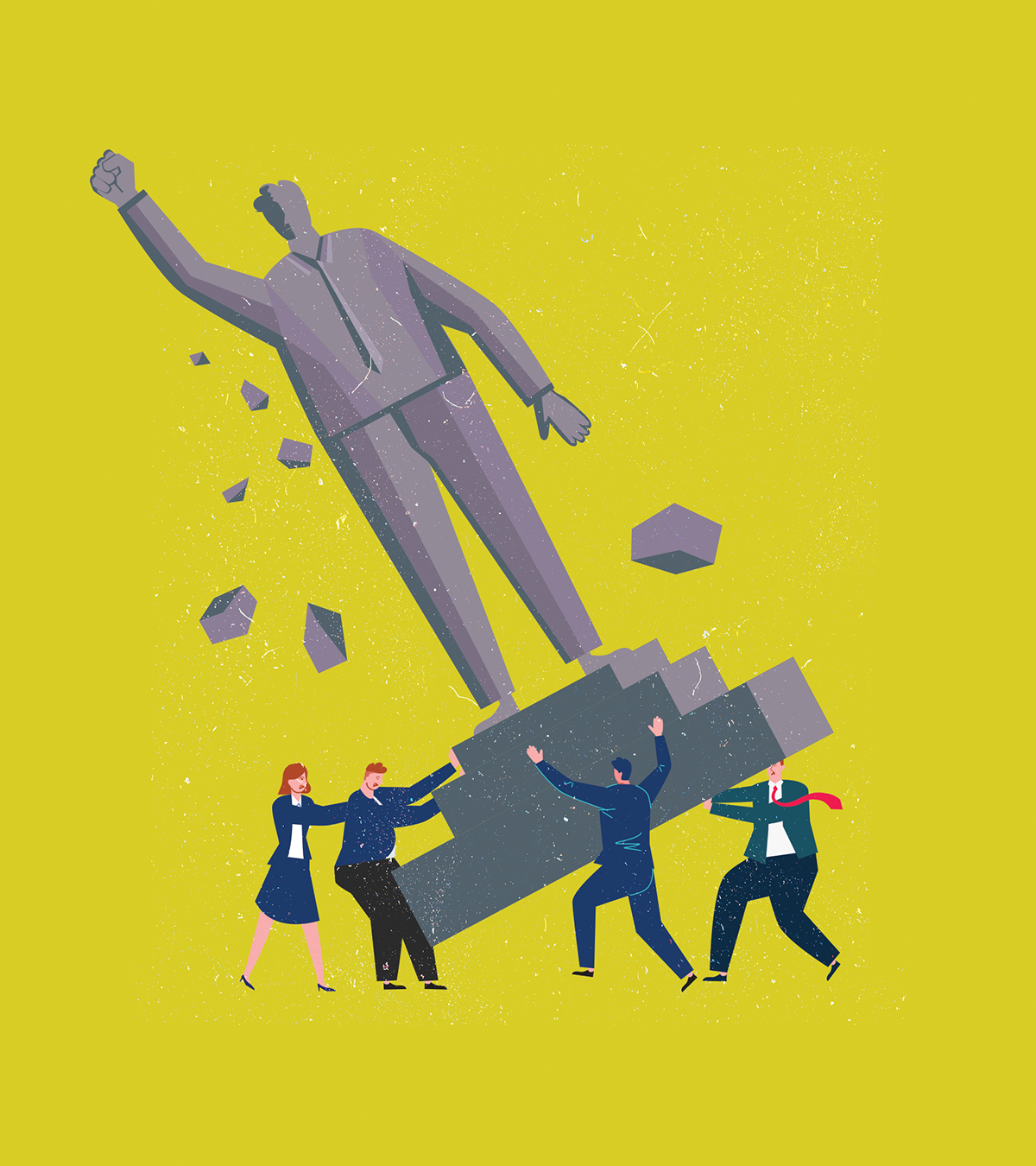 Change the official name of the town in Kealakekua from Captain Cook to Ka‘awaloa, the original name of the area where he was killed. It means “the distant ‘awa plant” and associates the area with the ali‘i who sent runners to get ‘awa for them from Waipi‘o and Puna. According to the Kona Historical Society, “It was a happening place and home of Hawai‘i’s most royal hosts and hostesses during the last quarter of the 18th century.” Nobody’s gonna forget Cook’s story just because a small town is renamed.

Replace the statue of the president at McKinley High with one of Gladys Kamakakūokalani  ‘Ainoa Brandt, who graduated from the school in 1925 and became a pioneer in Hawai‘i’s education system as the first female public-school principal and first female superintendent in the Islands. She also served as the first Native Hawaiian principal of the Kamehameha School for Girls, helped create UH’s Center for Hawaiian Studies and more. McKinley never even set foot in Hawai‘i.

SEE ALSO: Afterthoughts: I Grew Up in Hawai‘i. So Why Do I Feel Guilty Hitting Up Local Tourist Attractions?

We don’t have to only celebrate singular people, either. There are moments we shouldn’t forget. Sculptor Bumpei Akaji’s “VVV,” for instance, sits at the Student Services Center at UH Mānoa and commemorates the Japanese Americans in Hawai‘i who, at the outset of World War II, were banned from serving in the military. So they formed the Varsity Victory Volunteers, a labor battalion, which led to the formation of the revered 442nd Regimental Combat Team.

As a new crop of politicians take their seats and movements for justice continue, let’s make sure we’re having these conversations locally. We can reevaluate what we choose to focus on and learn from, tell the true stories that shaped us and amplify the voices of those who have been talked over for centuries.