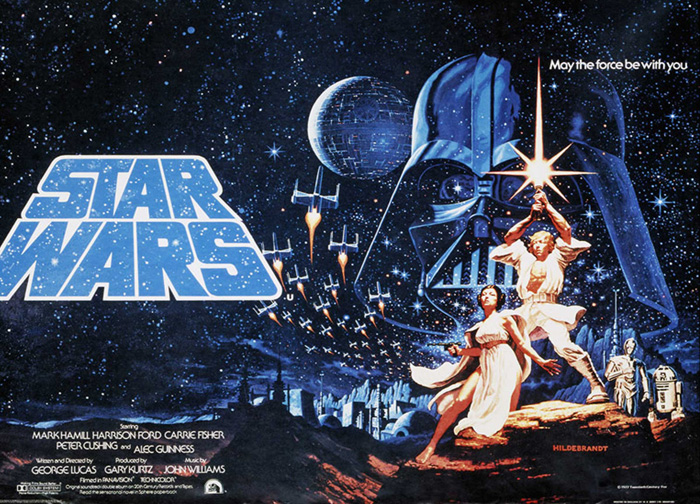 “This is the best night ever!”

The movie hadn’t even started yet, but for my daughter, the night was off to a good start. That was a relief for me because tonight was a big deal.

Tonight was the first time I was showing my 5-year-old the original, 1977 “Star Wars.”

For parents of a certain age, screening “Star Wars” has become something of a right of passage. This film defined the childhoods – and subsequent adulthoods – of a generation.

But why did this night matter so much to me?

It mattered because when “Star Wars” first blew my mind and made me want to make movies, I was the exact age my daughter is now. And with “Star Wars: The Force Awakens” premiering this weekend, the “Star Wars” saga has come full circle for me on a very personal level. 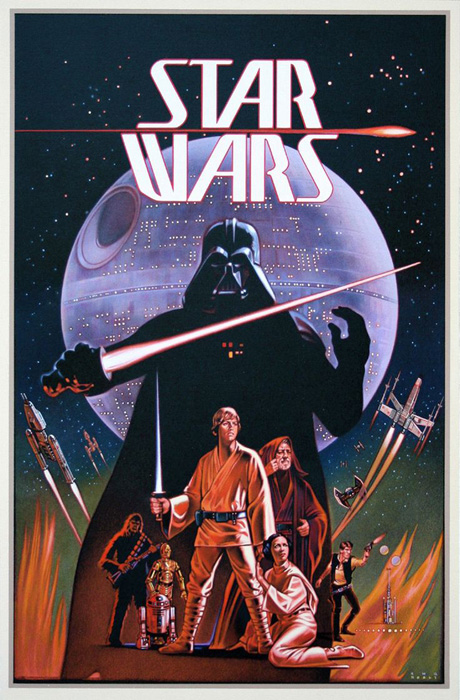 But first things first. it was time for my young Padawan to learn about lightsabers and protocol droids and Han Soloisms and get a proper introduction to the “Star Wars” universe.

“This is the coolest day!”

She was primed. I laid out our comfiest blanket in front of the TV. There were pillows. Lots of pillows. She carefully positioned all her stuffed animal friends to watch too. We even popped some old-school Jiffy Pop. The power of the force in that room was stronger than Lando Calrissian’s aftershave.

What happened next wasn’t exactly what I expected.

Here’s some of my daughter’s commentary: 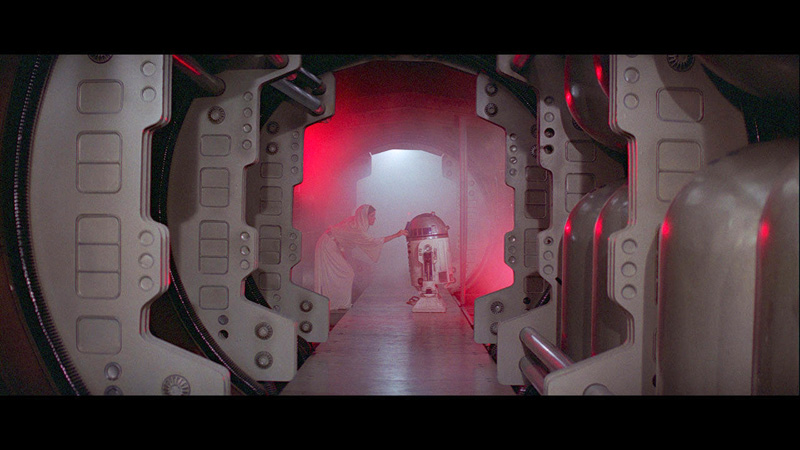 Before they get to the Death Star:
Tell me when it’s almost the end.

When Obi Wan turns off the Death Star tractor beam:
I told you Obi Wan can’t do that. He’s an old guy, he might kill himself.

When Darth Vader kills Obi Wan and he disappears:
Where is he? I think he’s invisible. 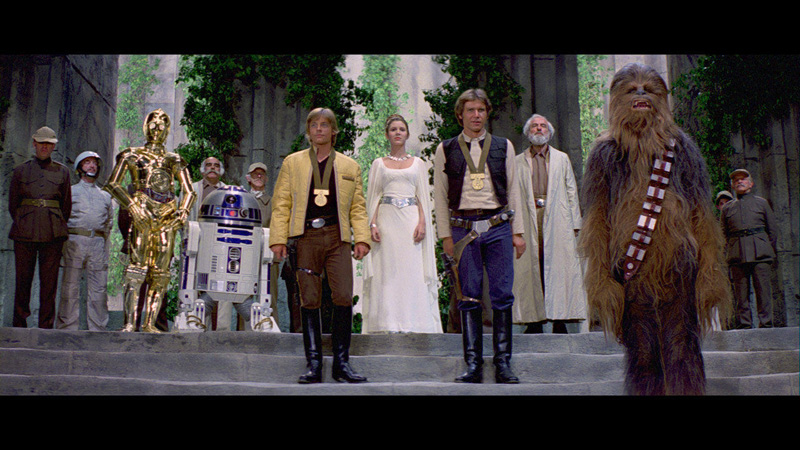 Just before Luke’s friend, Biggs, gets shot:
I hope his friend doesn’t get shot.

The end credits rolled. And it was a little awkward.

She wasn’t jumping up and down saying “That was the best movie ever!” like I expected. I could tell she liked it, but she looked a little unsure. I quickly asked some follow-up questions.

Who was your favorite?
Obi Wan. No, Luke Skywalker.

What was the scariest part?
When R2-D2 gets shot in the head. And when Han Solo shot that guy and smoke came out his back. And when that guy (Obi Wan) disappeared. I thought he was gonna come back.

But you liked it?
Yes.

I put her to bed. But I couldn’t sleep. Why didn’t she love it? Maybe she was too young to get the story. Maybe it would have helped if she saw it on the big screen. Maybe all she wanted to do was eat popcorn with kakimochi and make her daddy happy.

The more I thought about it, the more I realized this … 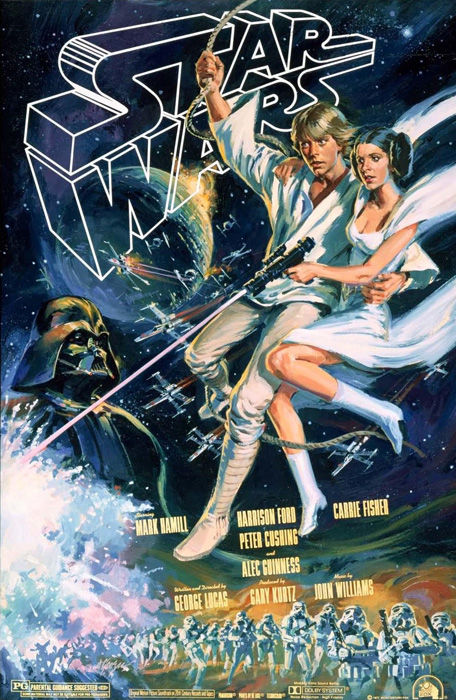 One day, she’ll find her own “Star Wars.”

One day, I’m going to have to learn to let go. And whatever her “Star Wars” is — I just hope it’s as epic and exhilarating and thrilling as the original was for me.

Still, it would be cool if her old man was there to share it with her.

Postscript:
The next morning, the first thing my daughter asked me when she got up was, “Can we watch ‘Star Wars’ again?” We watched it that morning. Then we watched it again that night.

I got us tickets to watch “Star Wars: The Force Awakens” this Sunday. I guess we’ll both find out if we like it together.