Unfortunately, in some ways, getting sick when you’re young is simply part of the job description. Slowly, children prime their immunity by battling an ongoing series of germs, viruses and other organisms—which is why many pediatricians consider six to eight colds, bouts of flu or ear infections per year normal. But there are healthy habits you can adopt that will give your child’s immune system a boost. 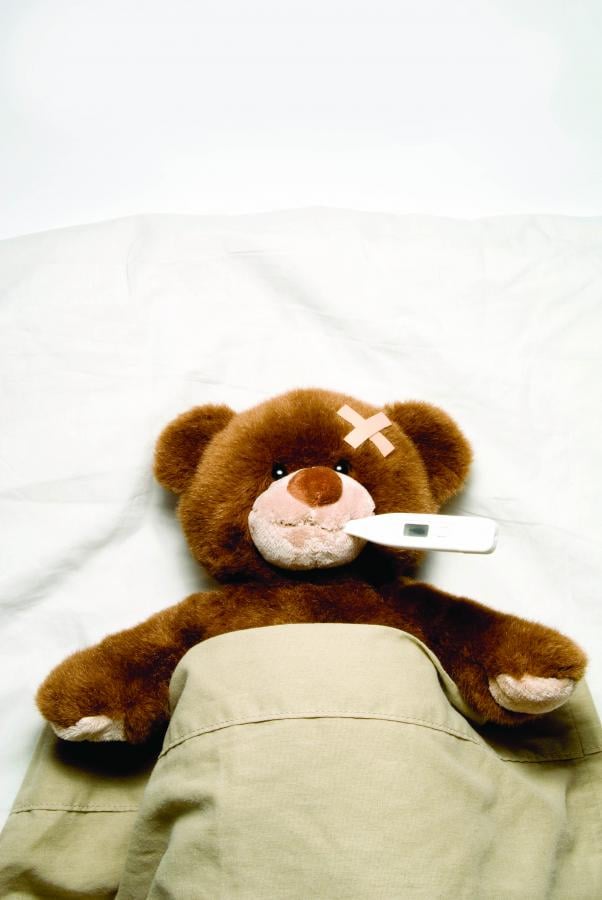 Carrots, green beans, oranges, strawberries: They all contain such immunity-boosting phytochemicals as vitamin C and carotenoids, says William Sears, M.D., author of The Family Nutrition Book. Phytochemicals may increase the body’s production of infection-fighting white blood cells and interferon, an antibody that coats cell surfaces, blocking out viruses. Studies show that a diet rich in phytonutrients can also protect against such chronic diseases as cancer and heart disease in adulthood. Try to get your child to eat five servings of fruits and veggies a day. (A serving is about two tablespoons for toddlers, ¼ cup for older kids.) 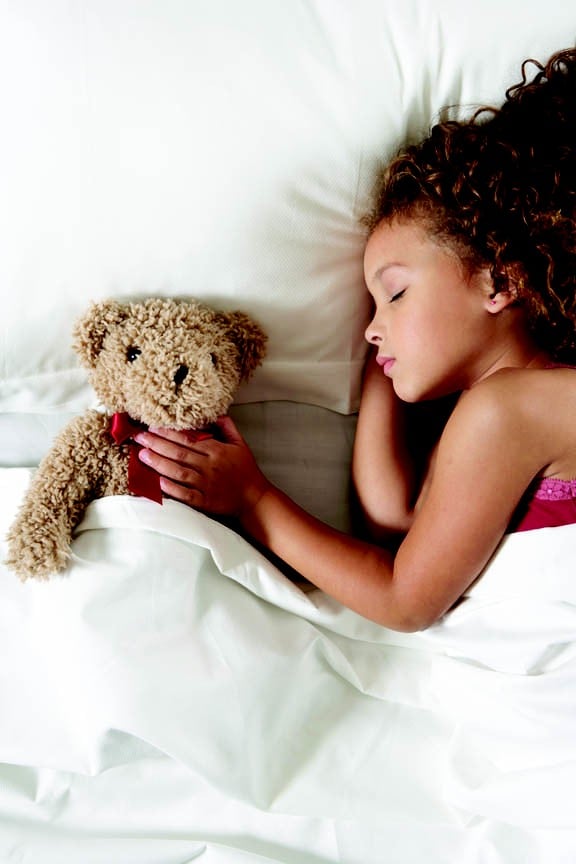 Studies show that sleep deprivation can make adults more susceptible to illness by reducing natural killer cells, immune-system weapons that attack microbes and cancer cells. The same holds true for children. Children in day care are particularly at risk for sleep deprivation because all the activity can make it difficult for them to sleep. How much sleep do kids need? A newborn may need up to 18 hours of crib time a day, toddlers require 12 to 13 hours, and preschoolers need about 10 hours. If your child can’t or won’t take naps during the day, try to put him or her to bed earlier.

Exercise as a family.

Research shows that exercise increases the number of natural killer cells in adults, and regular activity can benefit kids in the same way. To get your children into good fitness habit, be a good role model. Try to exercise with them rather than just urge them to go outside and play. Fun family activities include bike riding, hiking, inline skating, basketball and tennis.

Fighting germs doesn’t technically boost immunity, but it’s a great way to reduce stress on your child’s immune system. Make sure your kids wash their hands often—and with soap. You should pay particular attention to their hygiene before and after meals, after playing outside, handling pets, blowing their noses, using the bathroom, and arriving home from day care. When you’re out, carry disposable wipes or a hand sanitizer with you for quick cleanups. To help kids get into the hand-washing habit at home, let them pick out their own brightly colored hand towels and soap in fun shapes, colors and scents.

Another key germ-busting strategy: If your child does get sick, throw out his or her toothbrush right away. A child can’t catch the same cold or flu virus twice, but the virus can hop from toothbrush to toothbrush, infecting other family members. If it’s a bacterial infection, such as strep throat, however, your child can reinfect him or herself with the same germs that got him or her sick in the first place. In that case, tossing the toothbrush protects both your child and the rest of your family.

If you or your spouse smokes, quit. Cigarette smoke contains more than 250 toxins, most of which can irritate or kill cells in the body, according to the Centers for Disease Control and Prevention. Kids are more susceptible than adults to the harmful effects of secondhand smoke because they breathe at a faster rate and their natural detoxification systems are less developed. Secondhand smoke increases a child’s risk of SIDS and ear and respiratory infections, such as pneumonia and asthma. It may also affect intelligence and neurological development. If you absolutely can’t quit smoking, you can reduce your child’s health risks considerably by smoking only outside the house and not smoking in your car. Even with the window rolled down, secondhand smoke can creep into your car.

Urging your pediatrician to write a prescription for an antibiotic whenever your child has a cold, flu or sore throat is a bad idea. Antibiotics treat only illnesses caused by bacteria. Studies show, however, that many pediatricians prescribe antibiotics somewhat reluctantly at the urging of parents who mistakenly think it can’t hurt. In fact, it can. Strains of antibiotic-resistant bacteria have flourished as a result, and a simple ear infection is more difficult to cure if it’s caused by stubborn bacteria that don’t respond to standard treatment. Whenever your child’s pediatrician wants to prescribe an antibiotic, make sure he or she isn’t prescribing it solely because he or she thinks you want it.