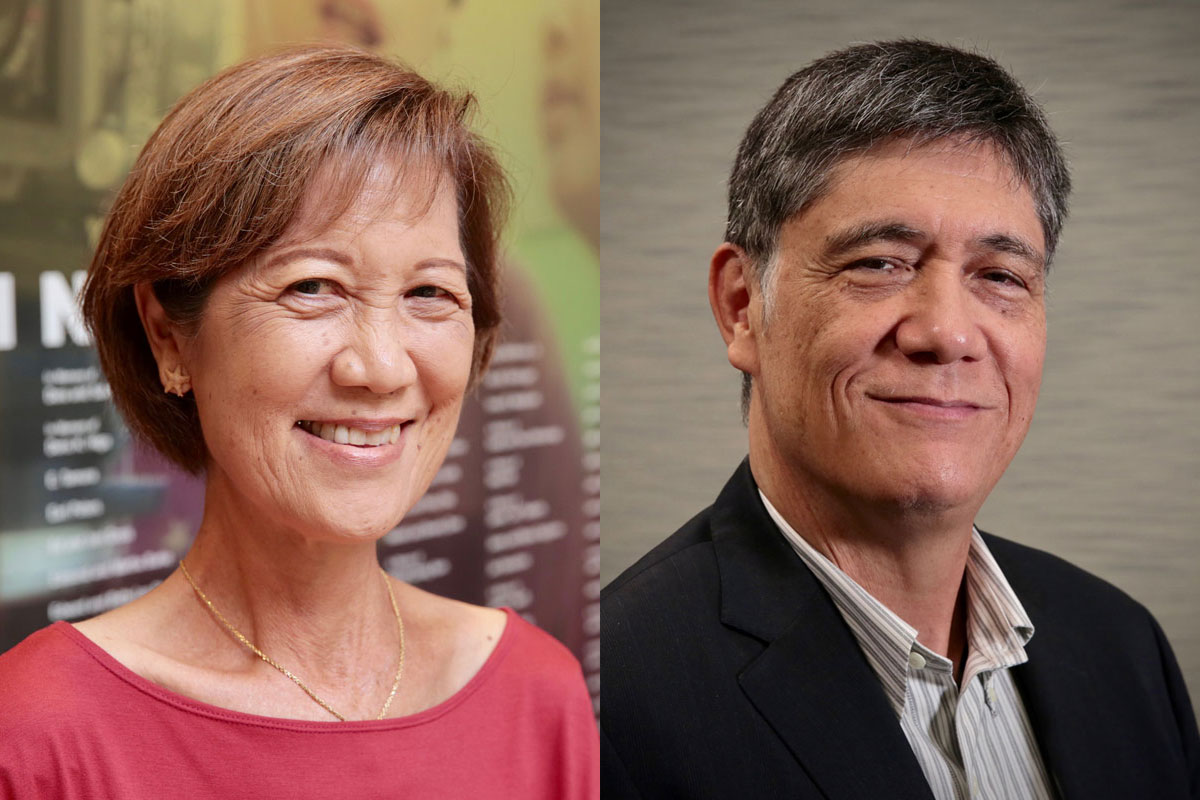 Managing editor Sue Yim and Executive Director Robert Pennybacker have been with Hiki Nō since its inception more than 10 years ago. Photos: Courtesy of PBS Hawai‘i

From the moment Hiki Nō hit Hawai‘i airwaves in 2011, the adults who have worked on it, myself included, have consistently been surprised and impressed by the stories our local students have taken on. The topics have been emotional, controversial and, at times, very personal. We all have our favorites. In celebration of its 10th anniversary, we asked the two people who have seen every episode of Hiki Nō from the very beginning—executive producer Robert Pennybaker and managing editor Sue Yim—to name a few pieces that made lasting impacts on them, the program and the PBS Hawai‘i audience. And we’d like to note that three of these five came from middle school students.

This was one of the nine stories to air in the inaugural episode of Hiki Nō. The decision to cancel Friday night football games on Kaua‘i to save the threatened Newell’s shearwater even made it into The New York Times. But this middle school team showed no fear in interviewing city leaders, parents and more about the controversial call.

When this piece aired in 2014, the nation had just begun considering the challenges facing transgender students in schools. That was the year the state started collecting data about this community of youths. Wai‘anae Intermediate’s story was on PBS 10 months before Hawai‘i News Now picked up the story of Raquel Largo.

I mentored student Hoku Subiono as he took on the controversial topic of the construction of the Thirty Meter Telescope. He spoke for hours with people for and against the project to share his struggle between his own culture and love of science.

“In Control” by Wai‘anae Intermediate

More than five years after I first saw this story, it still moves me. Wai‘anae Intermediate students talk with seventh grader Crystal Cebedo about how she copes with her mother’s terminal cancer diagnosis. Her mom passed away before this show aired.

“The Fact of You” by Kaua‘i High School

Before Kaua‘i High brought this idea to Hiki Nō, most of the student pieces were traditional news stories or quick tutorials. Pennybacker and Yim were so moved by Haven Luper-Jasso’s personal essay that they added the genre as a permanent option for all Hiki Nō schools.

See other clips and retrospectives in Hiki Nō’s 10th Anniversary Show, airing Saturday, Feb. 27 at noon and Sunday, Feb. 28 at 3 p.m. on PBS Hawai‘i or watch it now on the station’s YouTube channel.