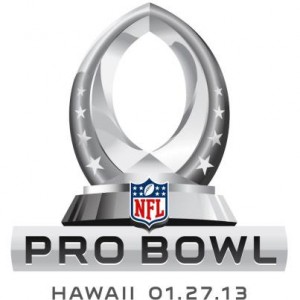 We’re not going to get into the politics of football, but let’s be fair. Despite popular criticism, partying is not all these guys come to Hawaii to do. There is the post-season game that brings them here, after all. But let’s face it, Pro Bowl wouldn’t be Pro Bowl without the parties. And this year, there’s no shortage of star-studded events to choose from. Here’s our lineup of the Pro Bowl parties this week, all the way up to game day and where the players and biggest names will be.

Friday, Jan. 25 from 4-9 p.m. At 555 South St. — Friday’s Eat the Street is no ordinary night — it’s a special Pro Bowl edition of Honolulu’s favorite street food fest. That’s right, Eat The Street Pro Bowl is an official event for this year’s NFL Pro Bowl Week, and the 40+ vendors at this month’s event have each selected an NFL team and a food item from that city for inspiration. Don’t forget to enter the ETS Instagram contest: Include the #eatthestreet hashtag with your pictures, and each hour, the best picture will win a prize. The overall winning picture will receive a ticket to the Pro Bowl. Who’s going: Hungry NFL players, cheerleaders and mascots! Free, all ages.

SUNSET ON THE BEACH: ‘THE BLIND SIDE’

Friday, Jan. 25 from 4:30-9 p.m. At Queen’s Beach, Waikiki — The free, all-ages movie screening this month will feature football drama “The Blind Side” and appearances by NFL cheerleaders. Who’s going: Cheerleaders, maybe a player or two. Free, all ages. 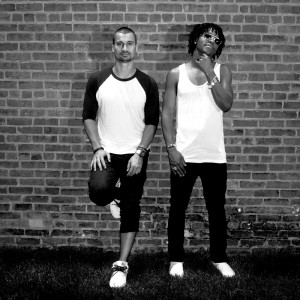 Friday, Jan. 25 at 8 p.m. At The Republik — The SNDCLSH, a collaboration between world-famous DJs Lupe Fiasco and Sky Gellatly, make their Hawaii debut performance live at The Republik for the Pepsi Concert for the 2013 Pro Bowl. Tickets: $30, available on groovetickets.com.

Friday, Jan. 25 at 9 p.m. At Jimmy Buffet’s — One of the biggest (and busiest) DJ/producers in the national hip-hop scene, DJ Premiere, also known for being half of the legendary Gang Starr duo, makes his debut in Hawaii to show us what’s up. Who’s going: Hip-hop celebs, local rapper T-Qron (hosting) NFL players past and present. Tickets: Presale $20, available by calling/texting 808-723-0481, 18+. 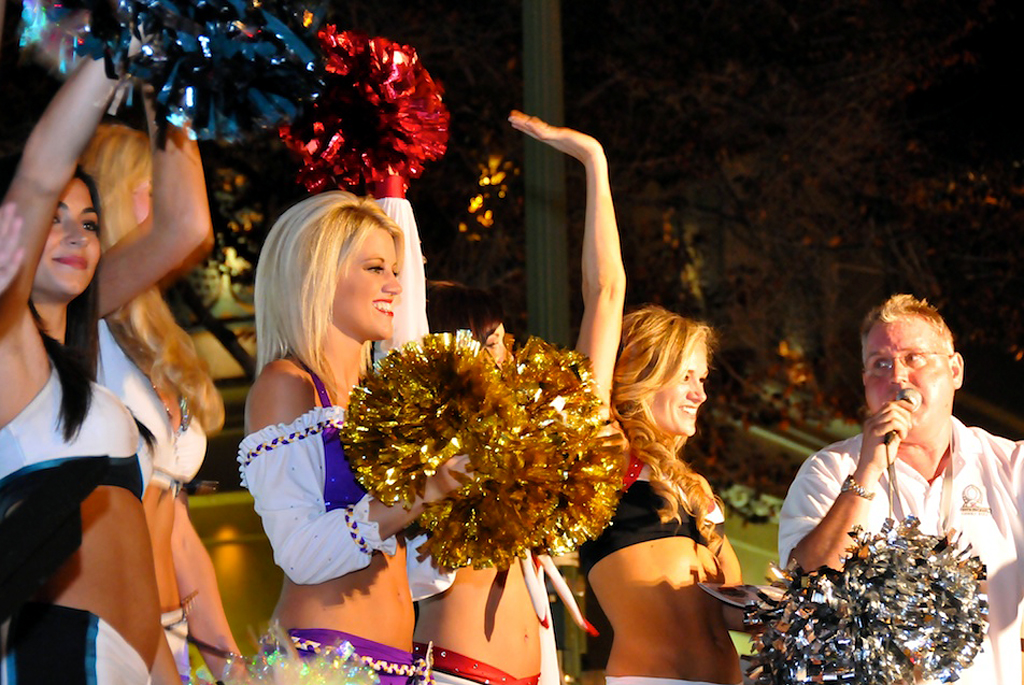 Saturday, Jan. 26 from 7-11 p.m. Along Kalakaua Avenue — This is the big one; a huge street festival with food vendors, entertainment on six stages, NFL merch booths and appearances by NFL players, cheerleaders and mascots. Includes a display of the Pro Bowl trophy at Wolfgang’s Steakhouse in the Royal Hawaiian Center. . Who’s going: Everyone! Free, all ages.

Sunday, Jan. 27 from 11 a.m.-1:30 p.m. At Richardson Field — The official tailgate party offers food from some of Hawaii’s top restaurants, plus a hosted bar, live entertainment and appearances by NFL stars..Who’s going: NFL stars, cheerleaders, mascots and their families. Tickets: $225 each, available from ticketmaster.com or by calling 800-745-3000; all ages.

Sunday, Jan. 27 at 2 p.m. At Aloha Stadium — See the NFL All-Stars in action; it’s a full day of football’s biggest stars, spectacular shows and non-stop entertainment with music by Train during the opening ceremonies. Tickets: $50-$140, available from ticketmaster.com or by calling 800-745-3000; all ages. 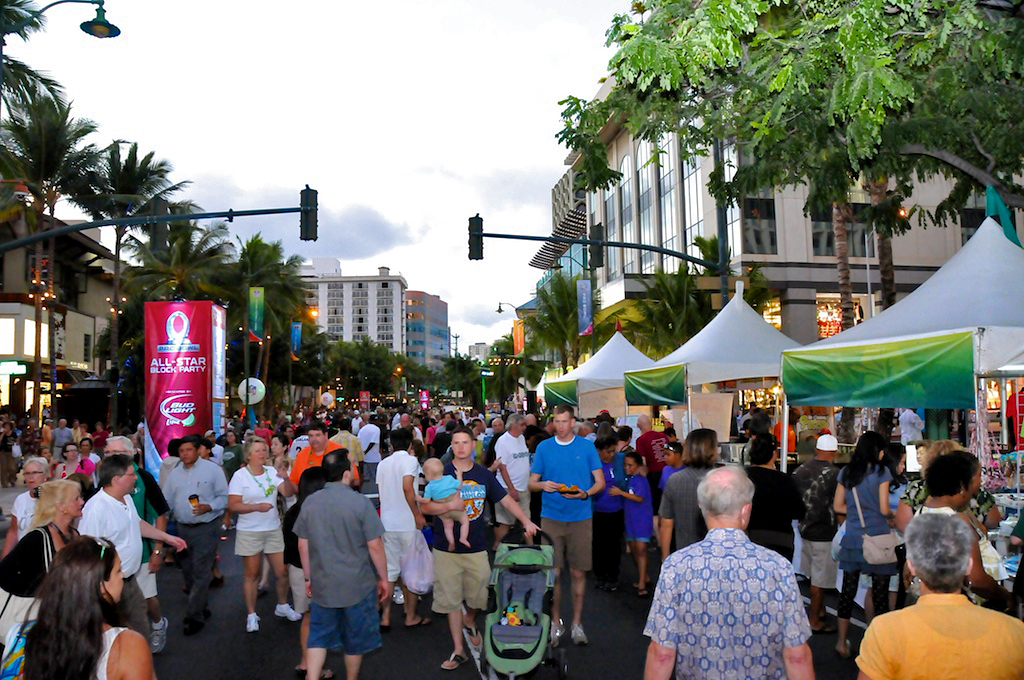