Get into the holiday spirit by picking up a local tree, watching an iconic Broadway musical, jamming out to Hawai‘i’s favorite reggae band and more. 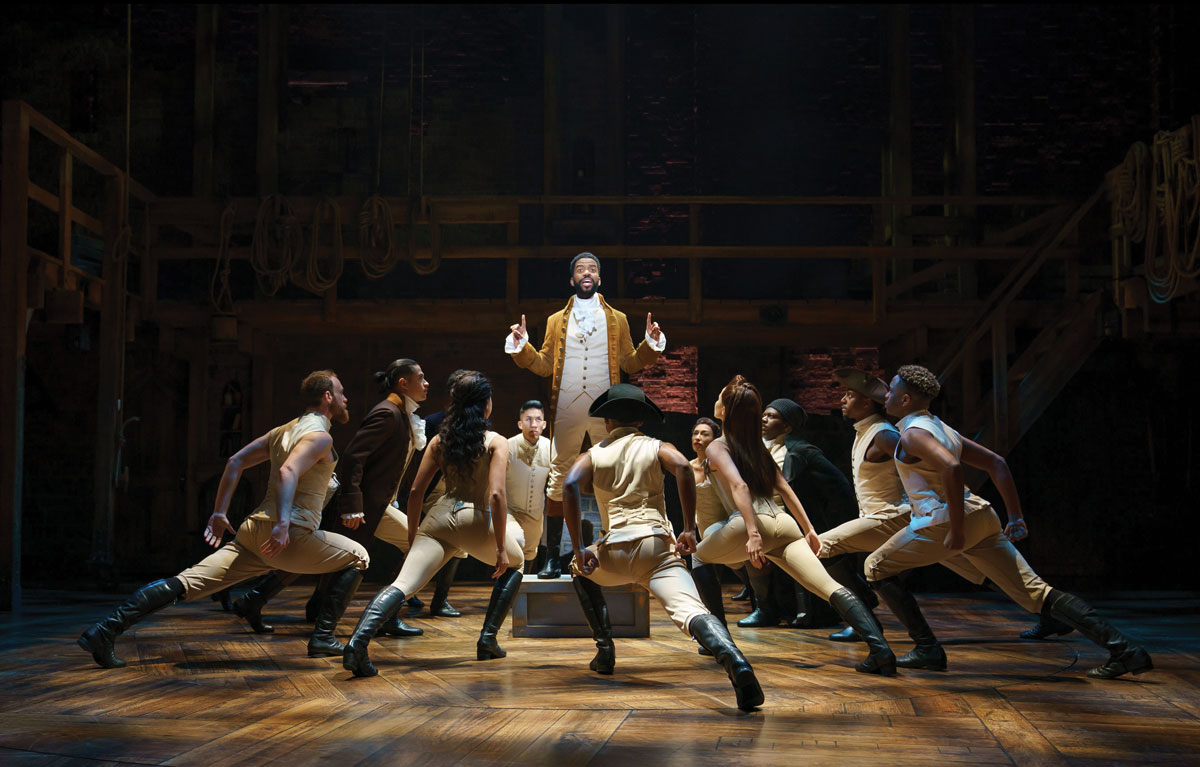 The touring cast of the multi-award-winning musical written by Lin-Manuel Miranda makes its way to Hawai‘i, telling the story of founding father Alexander Hamilton, with a modern twist. The original cast recording has been certified nine times platinum and is the bestselling cast album of all time. Even The Hamilton Mixtape, released a year after Hamilton’s debut and featuring artists such as Usher, Sia, Regina Spektor, Alicia Keys and John Legend, is certified gold. Good luck getting these songs out of your head. ticketmaster.com, @blaisdellcenter

SEE ALSO: The Ultimate Guide to Holiday Happenings on O‘ahu 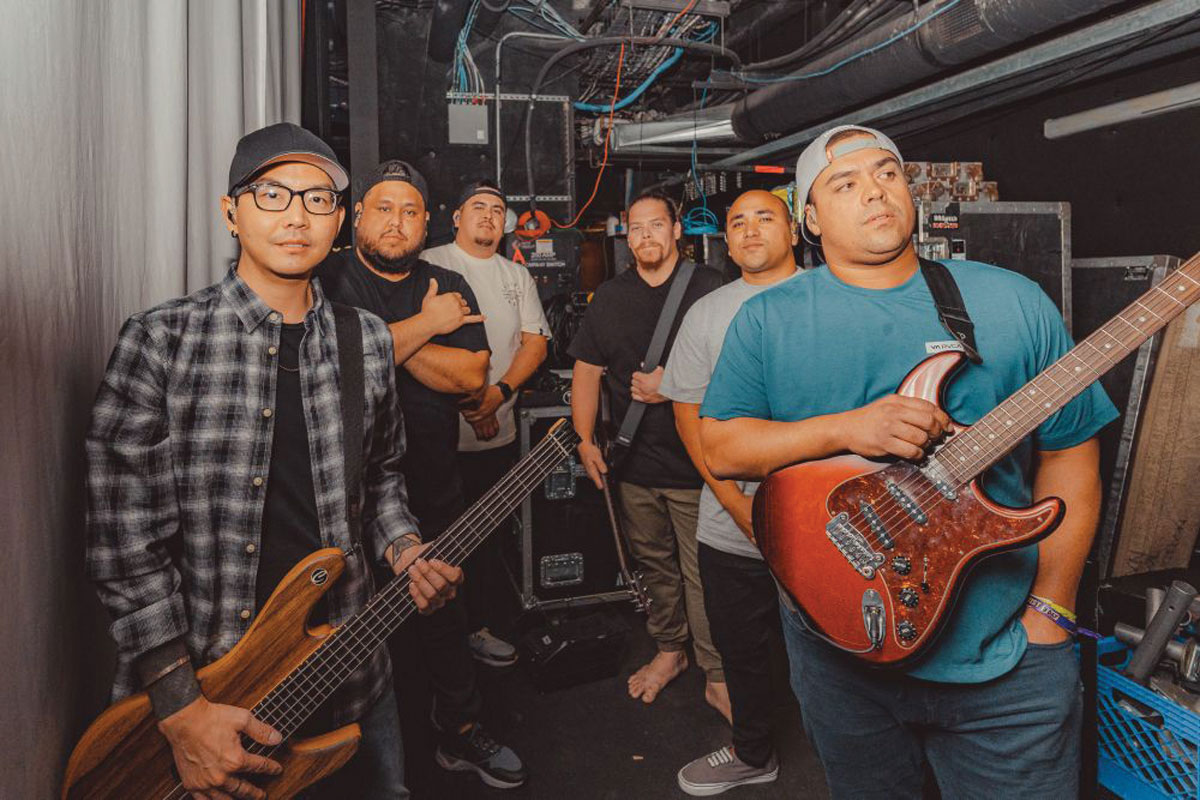 Check into the new year with Hawai‘i’s beloved reggae band. Since forming on O‘ahu in 2006, The Green has delivered three No. 1 Billboard reggae hits and has opened for well-known singers such as Bruno Mars. bluenotehawaii.com, @bluenotehawaii 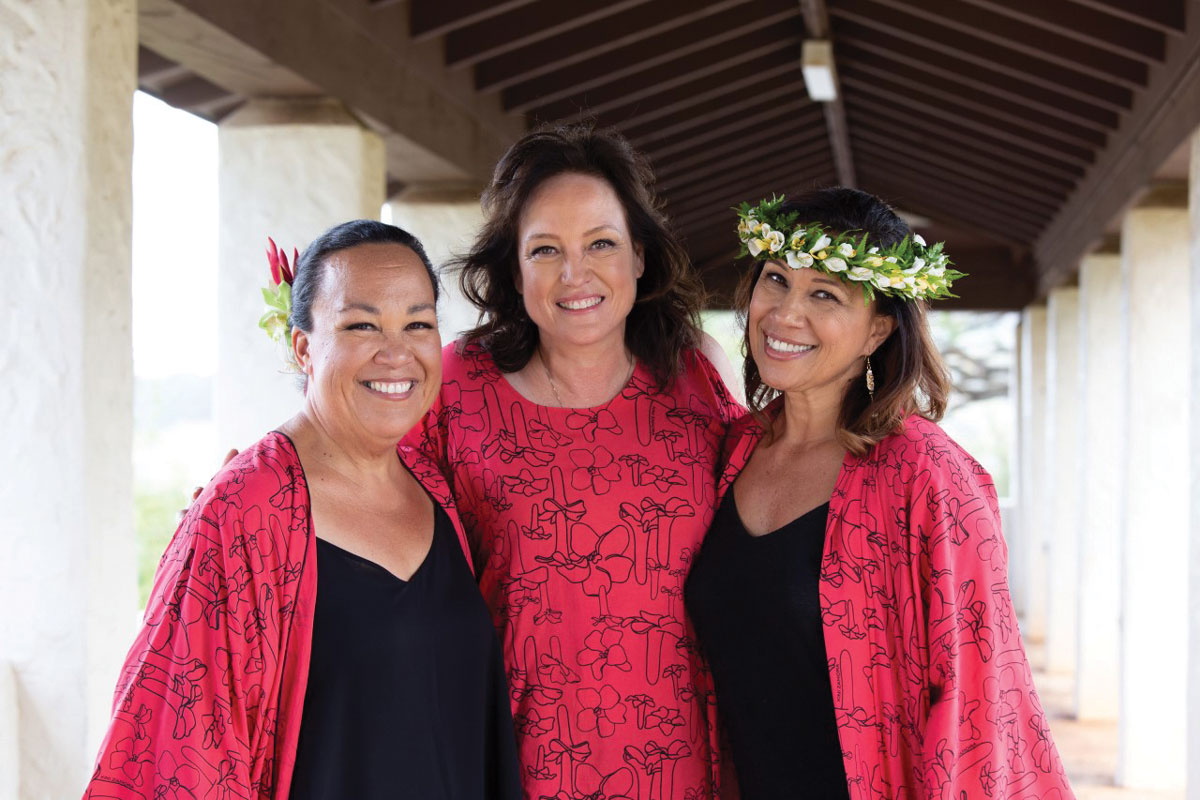 Spend the holiday season with your friends and family at a special dinner with a live performance by Na Leo Pilimehana. The evening starts with a buffet presented by the convention center’s executive chef, Hector Morales, at 5:30 p.m. At 7, Na Leo Pilimehana—three childhood friends who have recorded 20 No. 1 hits—take the stage. Come when doors open at 5 for a performance by Maunalua, another award-winning trio. Tickets start at $185, which includes the buffet dinner and a signed Na Leo CD. naleopilimehana.com,
@naleopilimehana

The Christmas spirit isn’t officially in full effect until you pick a locally grown Norfolk pine, Leyland cypress or Carolina Sapphire. Choose whichever fresh one you want and the staff will cut it down for you. Leashed dogs are also allowed on the farm grounds. helemanofarms.com

The Hawai‘i Symphony Orchestra will present The Muppet Christmas Carol live in concert. The 1992 film will be screened as the musical score is performed live. The Sunday show takes place earlier in the day to accommodate keiki with early bedtimes. hawaiitheatre.com, @hawaiitheatre

Using a 7-foot telescope set up on the top level of the marketplace’s garage, you can view the stars, planets, nebulae, galaxies and more. All customers are welcome to bring their own chairs and beverages; food is not permitted at the event. shopinternationalmarketplace.com, @intlmktplace

Spectators are welcome for the 2023 Sony Open at Wai‘alae Country Club, celebrating the event’s 25th anniversary. Japan’s Hideki Matsuyama is the tournament’s defending champion—will he keep his title? Be sure to check the website to find out what you’re allowed to bring. sonyopeninhawaii.com, @sonyopenhawaii