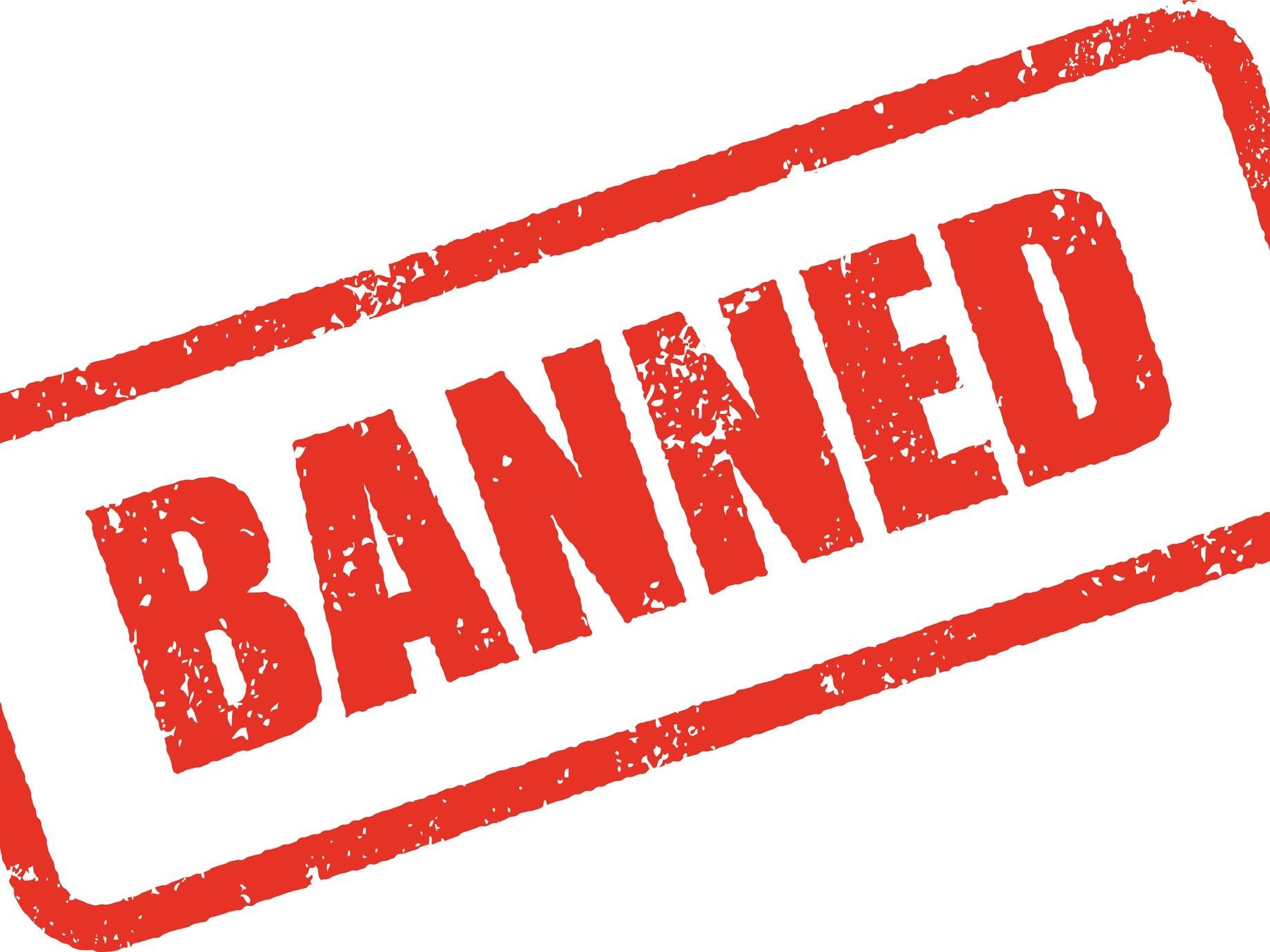 What happens when a teacher bans his students from using phones, tablets and TV—for several months?

That was the fate of 20 fourth graders at Kaimukī Christian School back in January 2019, when their teacher, Marcus Nakamura, launched a “No Screen Challenge.” No texting allowed. No social media posts. And no video games and TV. Nakamura met resistance at first but eventually saw positive outcomes. Academic performance improved and so did class camaraderie.

“One student wrote that she was ‘sad, sad, sad, and sad’ not being able to watch TV and how video games ‘cheer me up.’”

Today one year later, the No Screen Challenge is thriving. So much that more students at Kaimukī Christian School are involved. HONOLULU Family talked to Nakamura about his idea. Below are excerpts from interviews over several months:

HF: Approximately one year ago, you imposed a screen ban in your fourth-grade class. What made you do that?

Nakamura: I noticed a lot of students were losing their focus at school and it affected their academics. Fortnite (the video game) was a big craze. There was a clique based on Fortnite, and that affected the social aspect of the class, too.

HF: How did you pitch the No Screen Challenge to students?

Nakamura: “I asked them to use no screens during the school week, for at least January and February, to see how that would go. Weekends were fine but I asked them to limit screens during the school week to help them focus on their studies. Parents were onboard and so was the administration. To motivate my students, I tried sticker charts. After so many stickers, they got privileges like extra recess or little items from our class store.

By March, I left the screen challenge up to their own discretion. Some said they would continue. 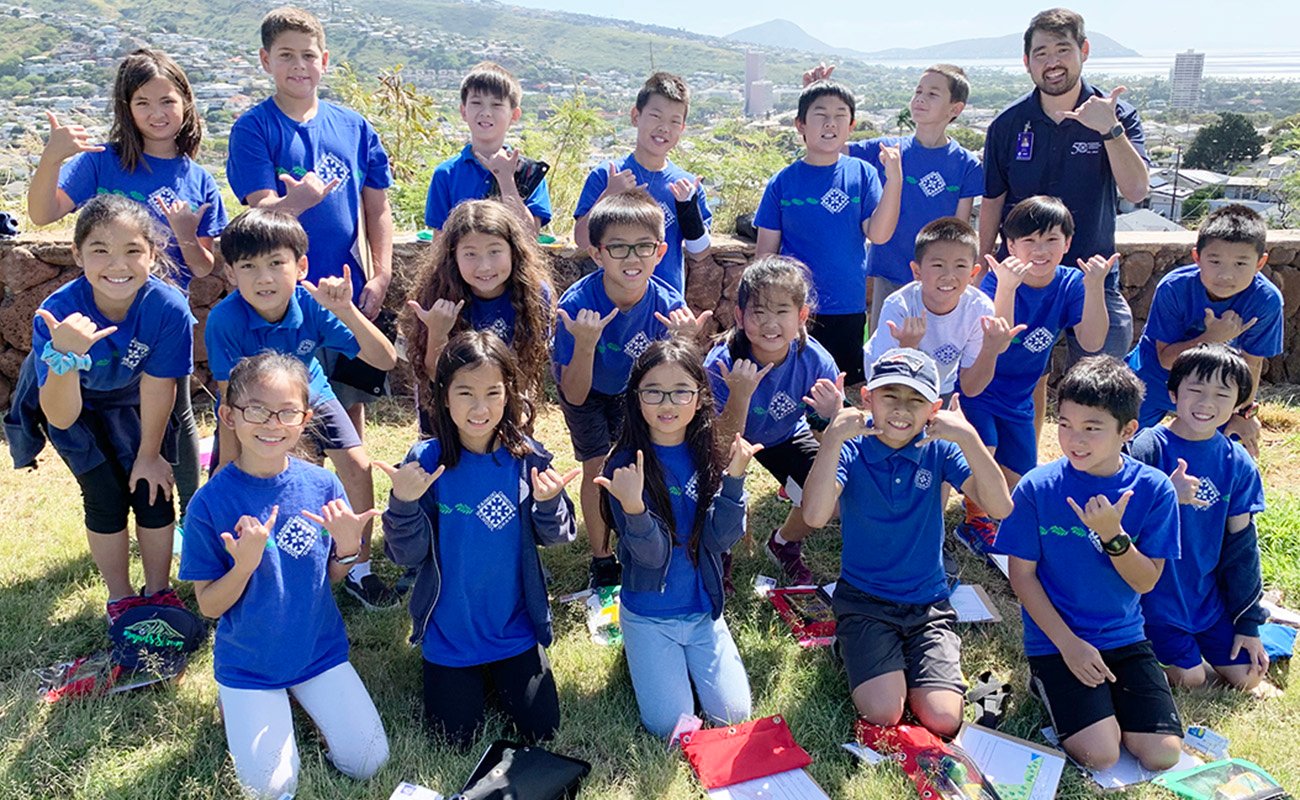 HF: It’s been over 300 days since the original challenge. First off, what’s popular with kids this school year?

Nakamura: Last year, it was Fortnite. This year, it’s Roblox and a lot of YouTube. The girls talk about taking care of little digital pets, or they ask their parents to take care of their pets.

HF: We heard you introduced another screen ban. Can you tell us about it?

Nakamura: Last year, the No Screen Challenge went for two months. This year, it’s one week at a time. No screens on weekdays only, Monday to Thursday. We require parent signatures every day as proof.

HF: How much homework is done on iPads or tablets?

Nakamura: We don’t do very much on the iPad. Occasionally, we have them do an app. Homework is reading logs, studying for quizzes, traditional homework. 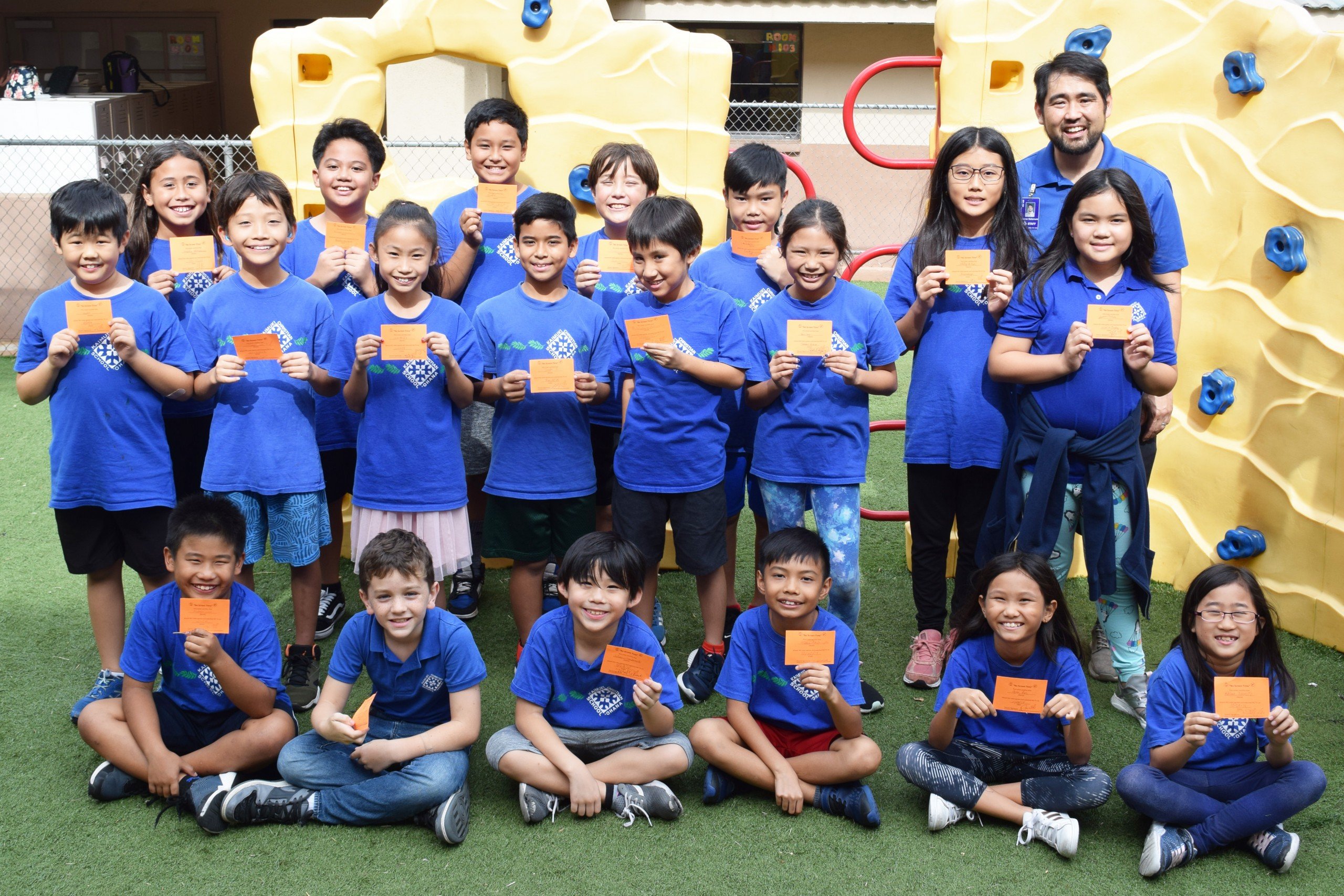 HF: At home, what have students been doing instead of screen time?

Nakamura: Students said they looked through their closets and found new toys. Somebody recommended playing hide-and-seek with cousins. A family recommended more family reading time. One student said he went fishing with his dad during the week. One mom said that her child didn’t know what to do.

I had students write a reflection of what they experienced and learned from doing the challenge. It was interesting how some stated it was difficult for them and how video games affect their mood. One student wrote that she was ‘sad, sad, sad, and sad’ not being able to watch TV and how video games ‘cheer me up.’

HF: Thank you for sharing! Got any advice for adults who raise, or teach, children?

Nakamura: Be involved. Listen to conversations and be aware of what their kids are doing. It’s our job and responsibility to have them see that there’s more to life than screens.