We dug into our archives to look back at haute tropical fashion of the 1940s, Honolulu Stadium in Mō‘ili‘ili and more. 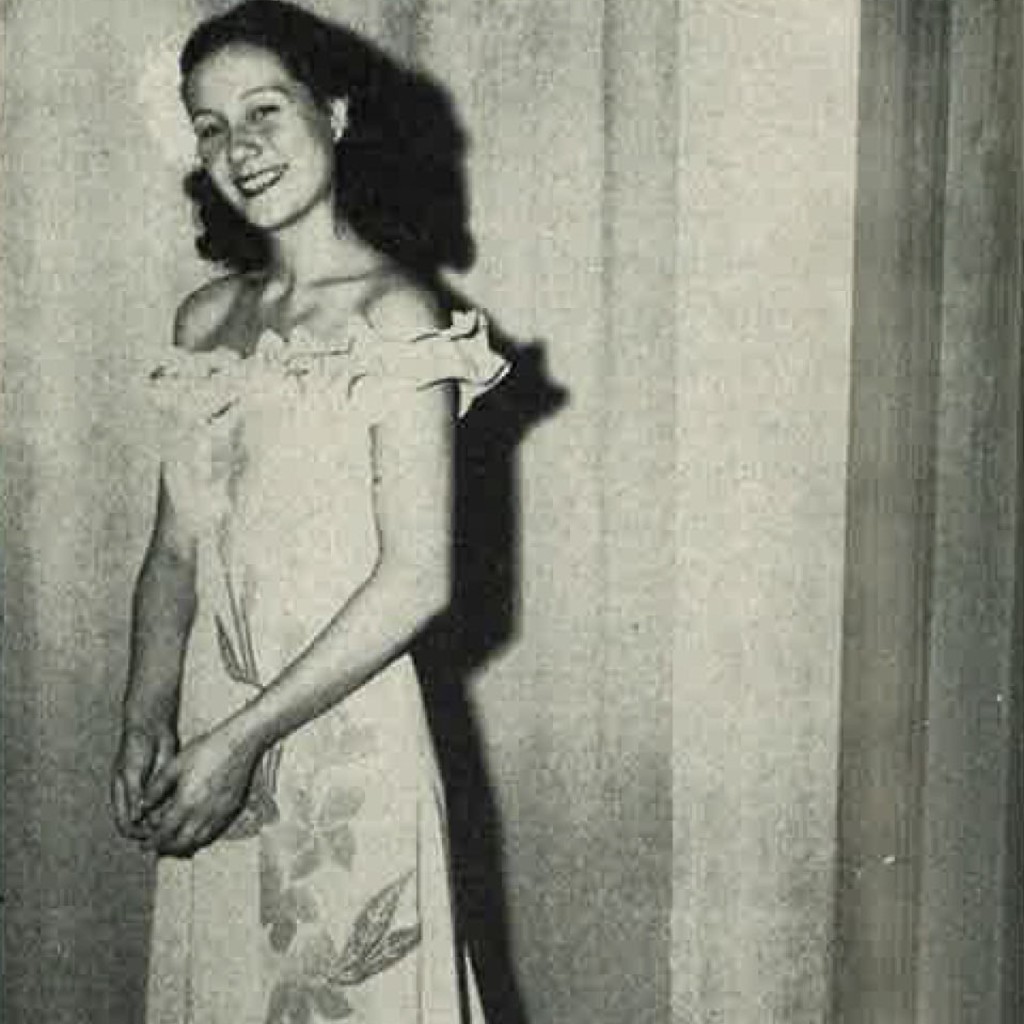 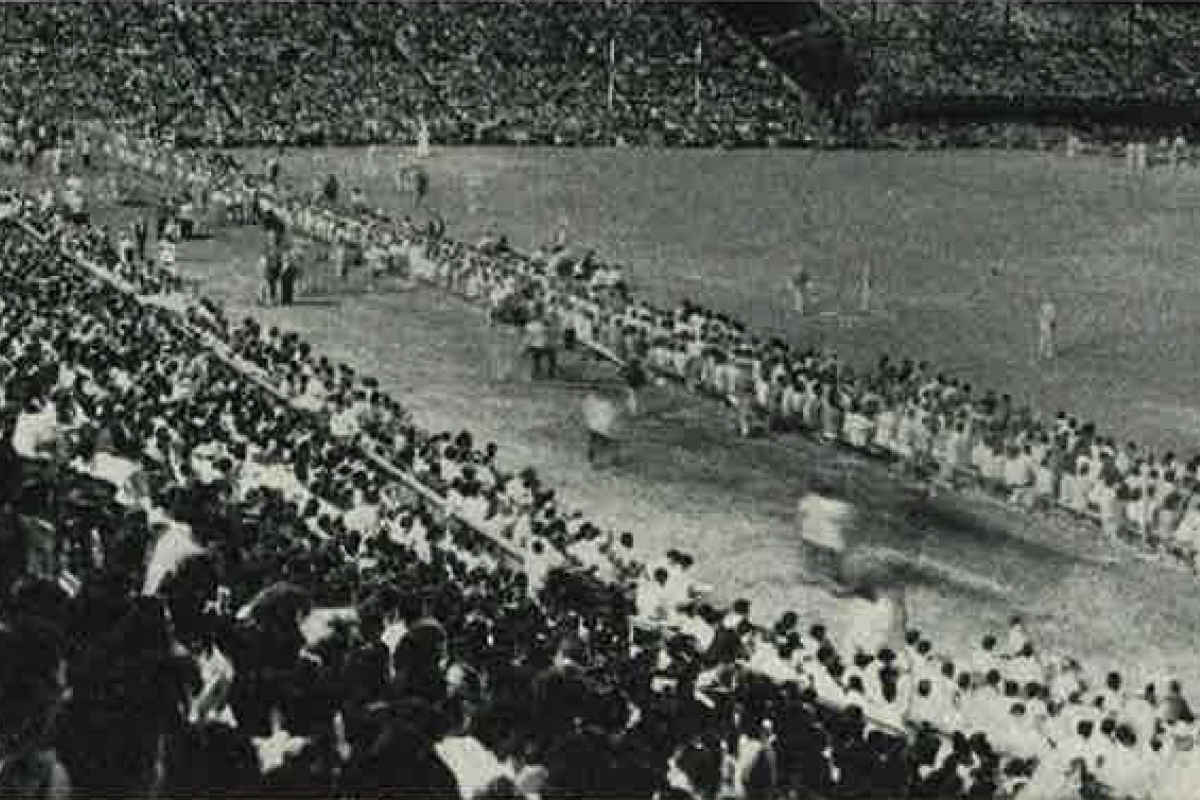 1947: Yard House
Around 27,000 football fans (a record at the time) pack Honolulu Stadium in Mō‘ili‘ili to see Hawai‘i son and college football star Herman Wedemeyer, who later tackles the role of Detective Duke Lukela on Hawai‘i Five-O, take on UH Mānoa with the St. Mary’s Gaels. 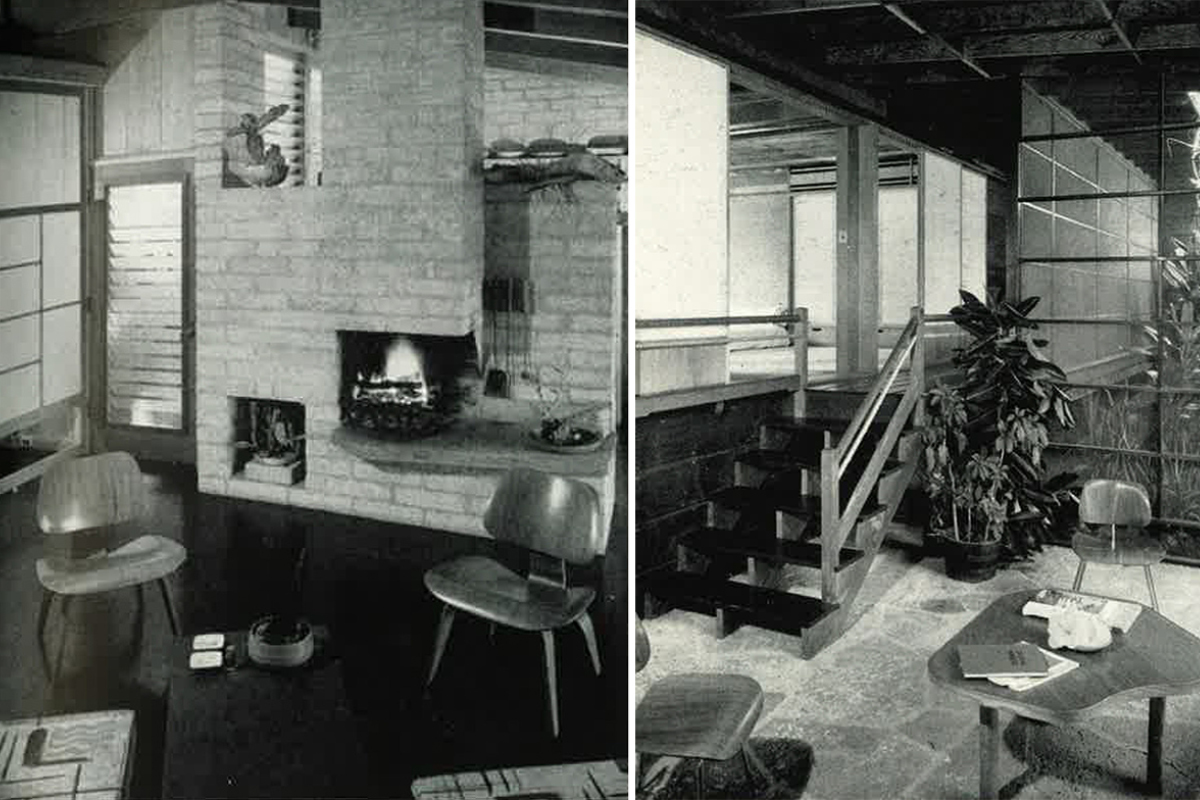 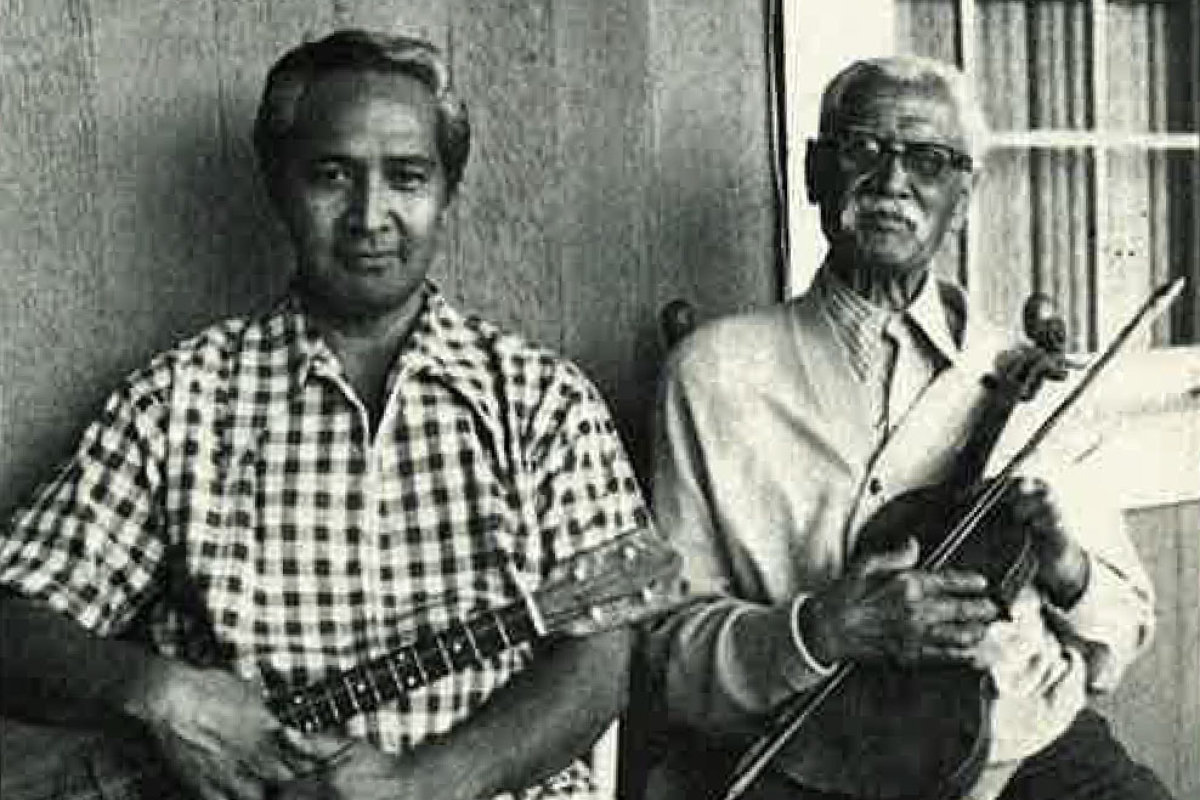 1987: Of Note
Musician-filmmaker Eddie Kamae of the Sons of Hawai‘i pays tribute to legendary composer and fiddle player Sam Li‘a Kalainaina, known as the “songwriter of Waipi‘o Valley,” in the documentary Li‘a: The Legacy of a Hawaiian Man. 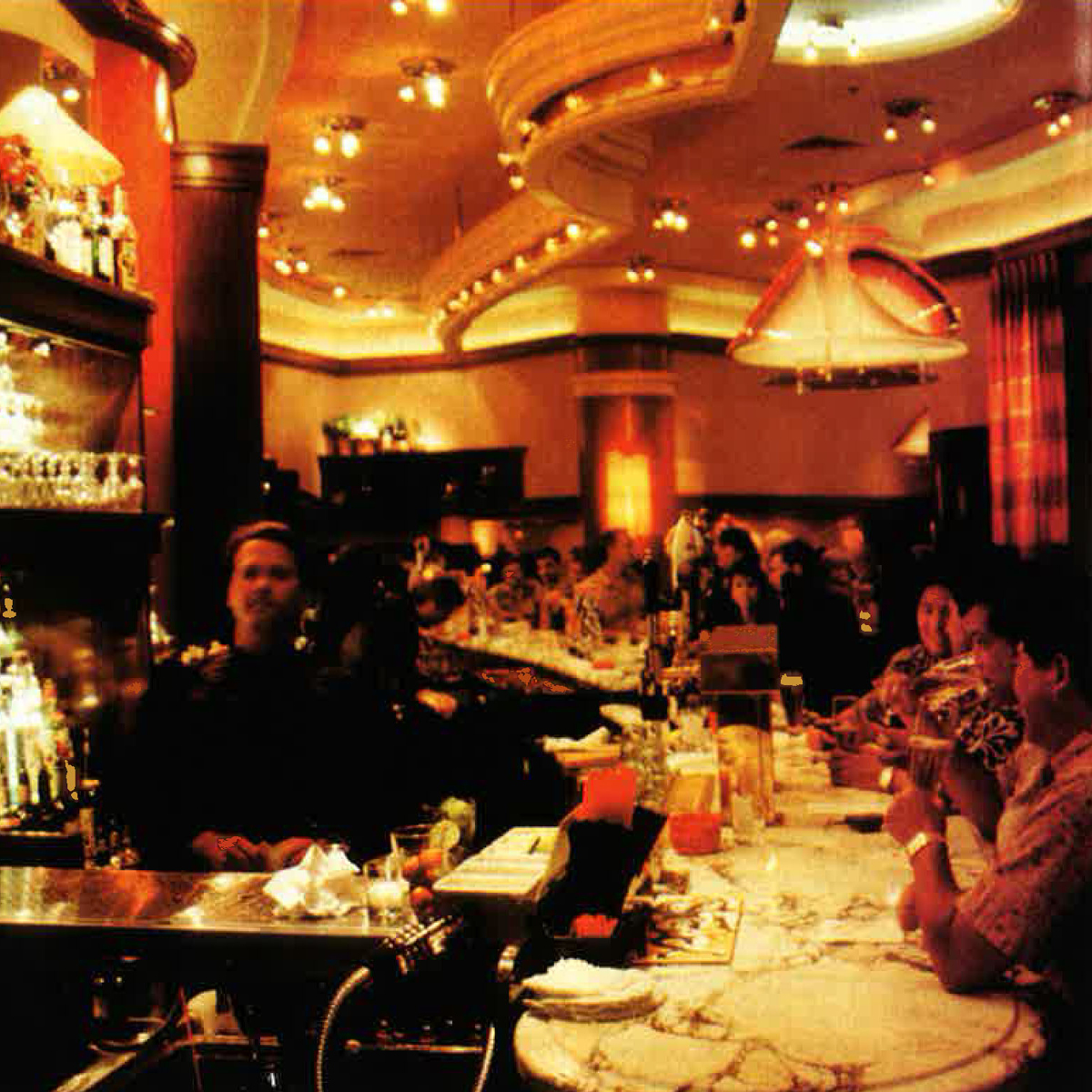 The first automobile touched down in Honolulu in October 1899, boasting a top speed of 14 mph. 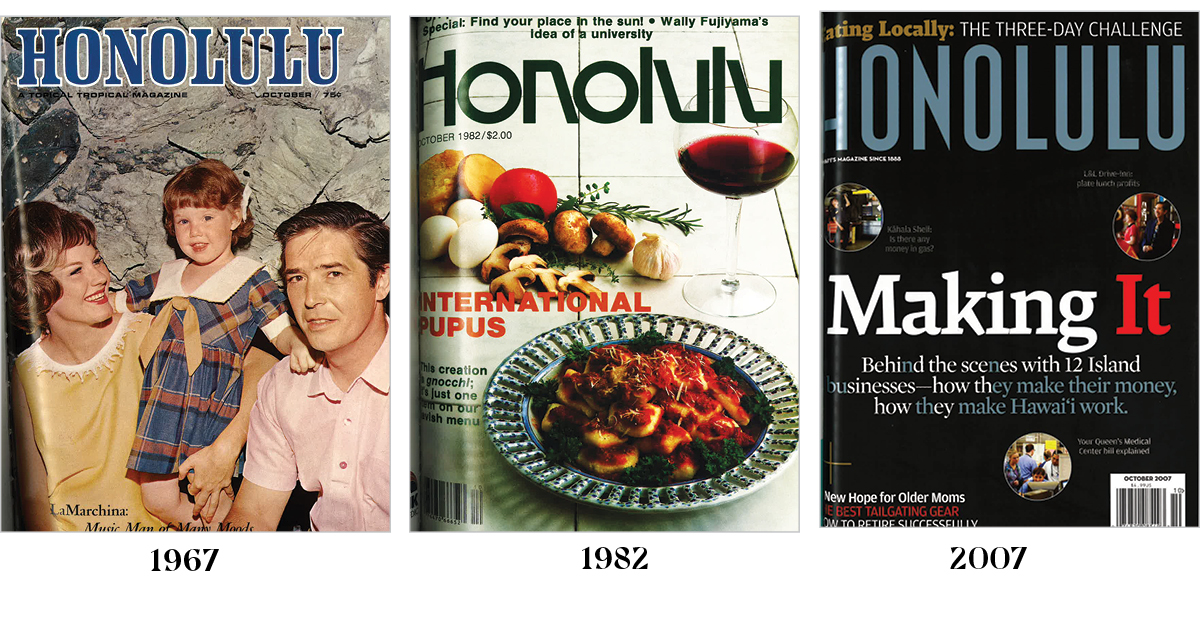