HONOLULU Magazine emerged from predecessor Paradise of the Pacific, which began in 1888, fulfilling a commission by King Kalākaua. That makes this the oldest continuously published magazine west of the Mississippi with an enviable archive worth diving into each month. Here’s a look back at July 1961. 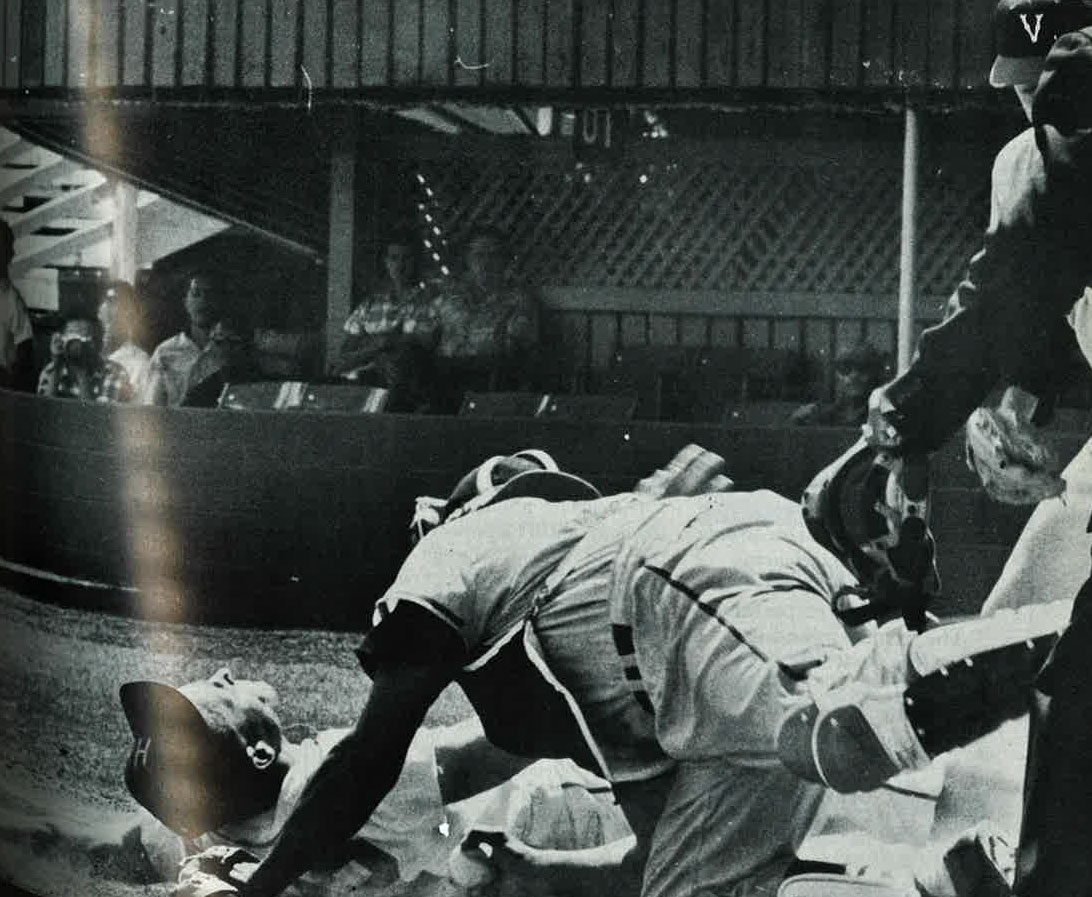 Baseball fans remember when the Hawaiʻi Winter Baseball League brought then unknown players like Jason Giambi, Buster Posey and a 19-year-old Ichiro Suzuki to play in Hawai‘i in the 1990s and again from 2006-2008. But in 1961, Paradise puts baseball on its cover when Pacific Coast League players make the move from Sacramento to Honolulu.

“Chinn Ho, who at the time was president of the Honolulu Stadium Board of Directors … was determined to get pro baseball into Hawaii and he ignited the torch for the big jump of putting the PCL into the 50th State.

“On January 12 a lease agreement was signed with Honolulu Stadium.

“Team captain is third baseman Ray Jablonski, an eight-year veteran of the Major Leagues from Chicago. The 34-year old veteran has seen service with the St. Louis Cardinals, Cincinnati Redlegs, San Francisco Giants and Kansas City Athletics during the past eight seasons.” (Redlegs, yes that’s what the team known as the Cincinnati Reds changed its name to from 1953 to 1961 to avoid being associated with Communism.)

“First baseman Jim McManus, who stands 6-3 and weighs 205 pounds is a power man. Born in Brookline, Mass., 25 years ago, McManus belted 32 home runs and batted .304 with the Double A Shreveport team last season. Regarded as a ‘diamond in the rough,’ McManus could have a big future in the big leagues in the opinion of experts. …

This article appears in the July/Aug ’21 issue of Honolulu Magazine.