The History of Hawai‘i From Our Files: Polo in the Islands

HONOLULU Magazine emerged from predecessor Paradise of the Pacific, which began in 1888, fulfilling a commission by King Kalākaua. That makes this the oldest continuously published magazine west of the Mississippi with an enviable archive worth diving into each month. Here’s a look back at October 1921. 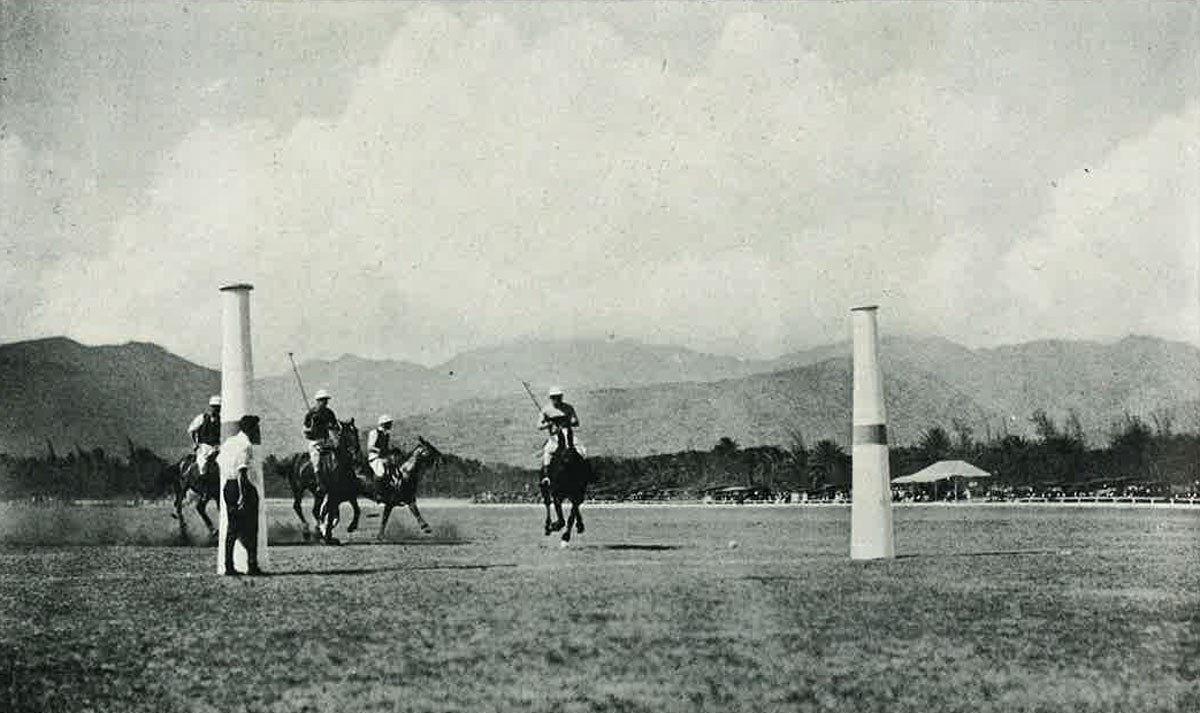 Fall belongs to football. Spring marks the beginning of baseball. And for more than a century, late spring/summer has been polo season in the Islands. In 1921, Paradise of the Pacific touched upon the history of the sport and what it called the most spectacular match ever played.

The article says polo got its start in the islands in 1886, when Maj. Haley, as he was simply identified in the story, of the British army’s 10th Hussars introduced the game on Hawaiʻi Island. Paradise picks it up from there.

“The initial match was staged on Christmas day, 1886, at Hawi, Hawaii, on an unused sugar cane field.

“The sport drifted from Hawaii to Maui in 1887, and in 1889 a three-team tourney was played at Makawao. On one of the competing teams was a young lad named Frank Baldwin, who today is president of the Hawaii Polo Club. He is also the father of Ed. Baldwin, Hawaii’s most brilliant and most promising polo star.

SEE ALSO: Field Notes: You Don’t Have to be Rich to Ride with The Honolulu Polo Club 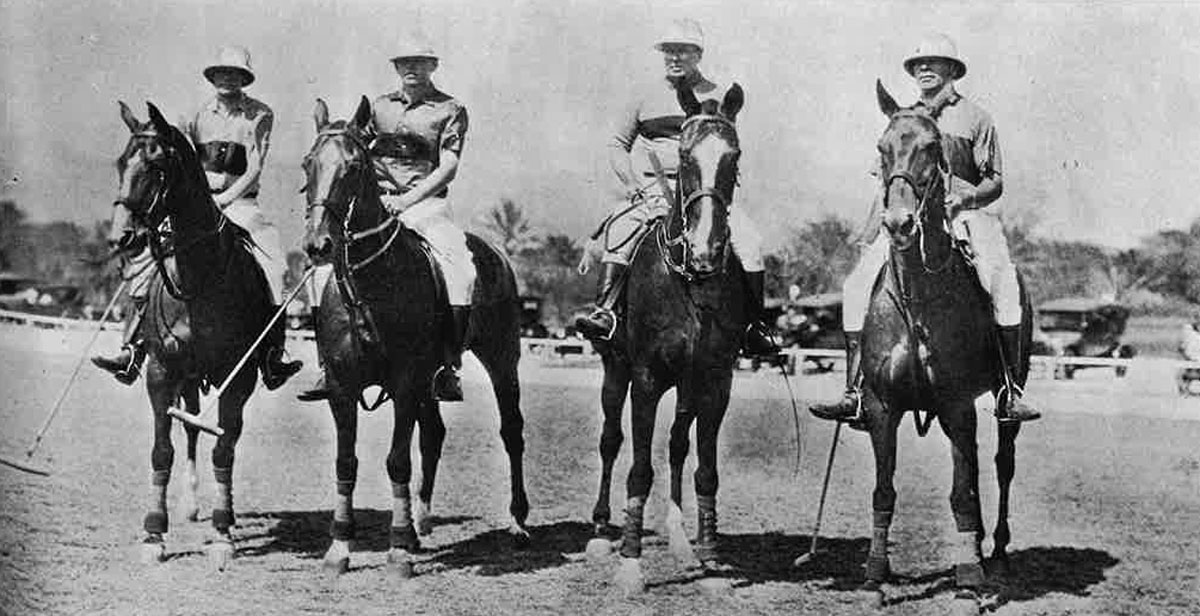 “Polo came to Oahu in 1900, Honolulu boys who spent their vacations on Maui bringing the game here on their return.”

On that one day in 1921, writer Mike Jay said Maui and Oʻahu, which Paradise called “ancient polo foes,” met at Kapiʻolani field.

“Two thousand fans packed the bleachers; 300 automobiles, loaded to overflowing, lined the field and held another 1,000. Standing wherever they could were 2,000 more, making a grand total of 5,000 who saw the closing match. In the matter of interest and enthusiasm, a crowd double that could not have made so much noise in cheering and applauding.”

According to Hawaiʻi’s Sports: History, Facts, & Statistics by Dan Cisco, the sport was played regularly at Kapiʻolani Park, Schofield Barracks and Pukalani Field on Maui until World War II. In 1950, it returned as a faster-paced indoor sport at Honolulu Stadium. Fred Dailey established the Waikīkī Polo Club in 1957; it became the Hawaiʻi Polo Club and moved to Mokuleʻia in the 1960s. Dailey was the first person from Hawaiʻi inducted into the National Museum of Polo and Hall of Fame in 1997. Punahou graduate Ronnie Tongg was ranked internationally. Today, the Hawaiʻi Polo Club still plays weekends in Mokuleʻia from May through October. The Honolulu Polo Club, created in 1986, calls Waimānalo home. Matches there have been on hold since 2020 because of the pandemic. 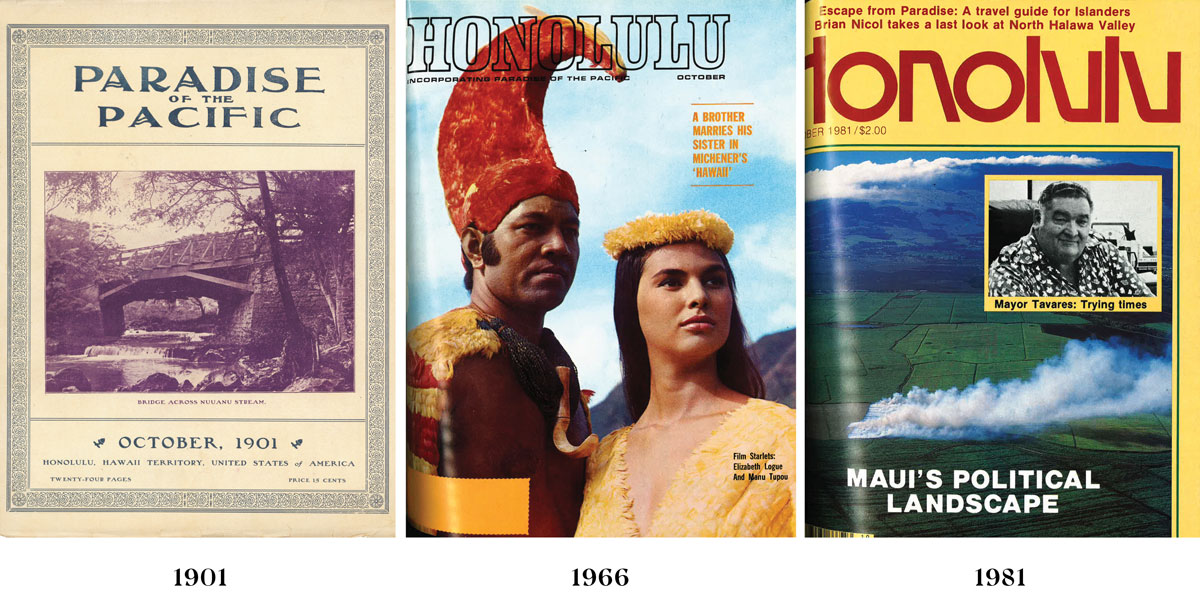