HONOLULU Magazine emerged from predecessor Paradise of the Pacific, which began in 1888, fulfilling a commission by King Kalākaua. That makes this the oldest continuously published magazine west of the Mississippi with an enviable archive worth diving into each month. Here’s a look back at February 1965. 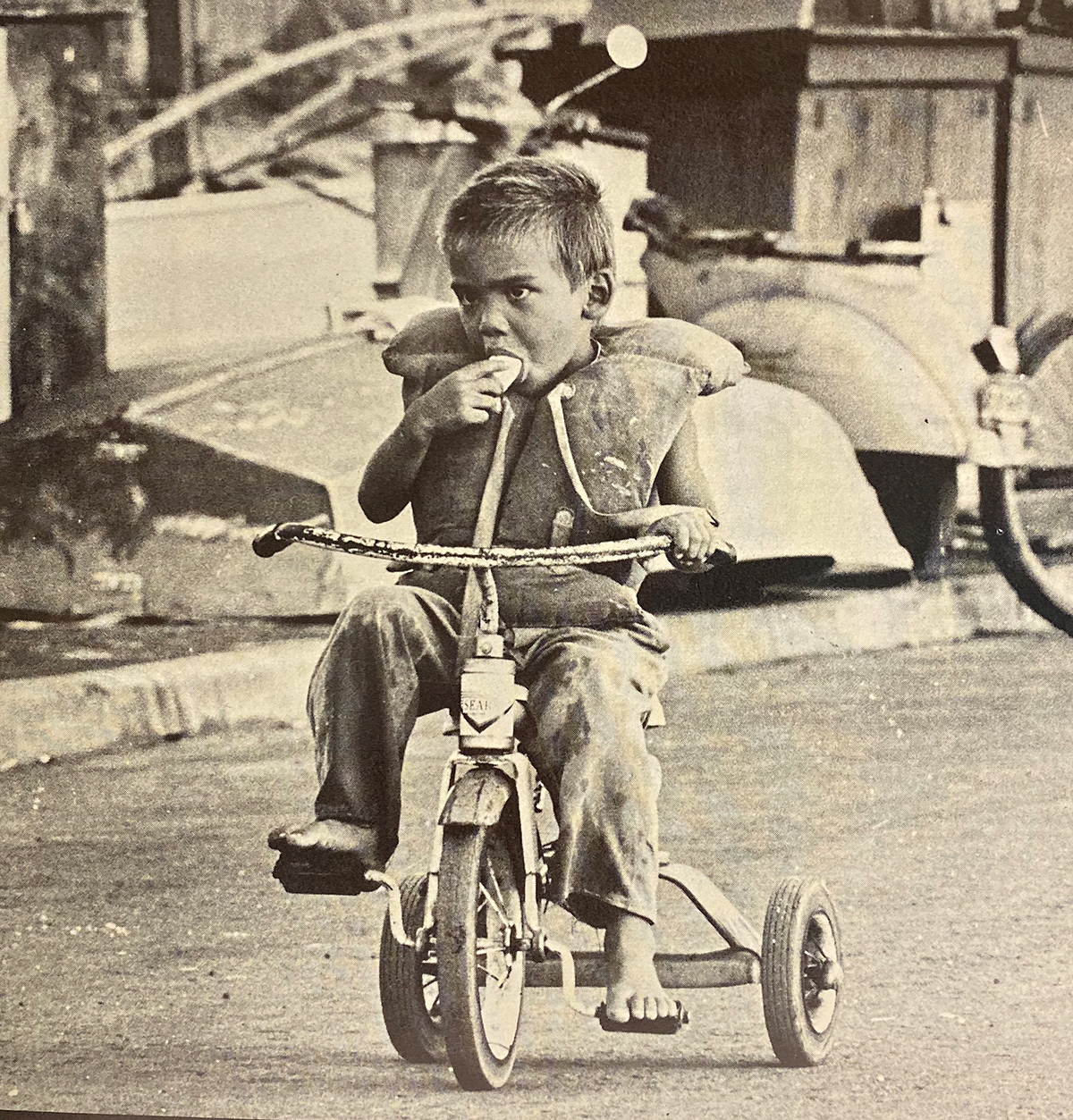 About 250 people live at the Ala Wai Harbor. “The house on the hill, complete with white picket fence, holds no enticement for them; they prefer their watery Ala Wai world,” Paradise says.

The monthly moorage fee is between $9 and $19 per slip, depending on vessel size, plus a monthly $1 poll tax. “The cost of living aboard a boat is so low it would, at first look, send the average homeowner down to the sea again to have another look.” Optional expenses include $2 for locker space, $2 for toilet and shower facilities provided by the state, plus electricity and phone.