The new season of Broadway in Hawai‘i will feature three shows new to the Islands. Here are five things to know if you are thinking of buying season tickets. 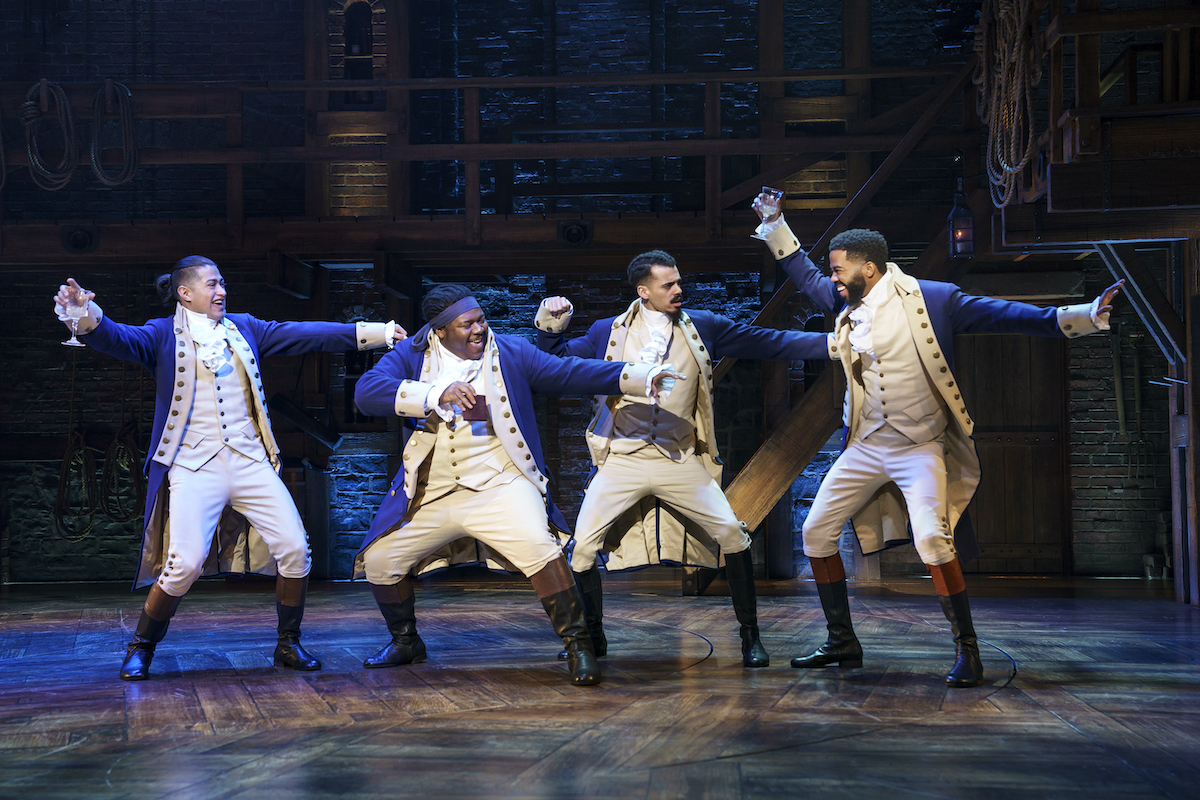 Honolulu musical theater buffs can feel free to burst into song this week after learning that the latest edition of Broadway in Hawai‘i will include the Hawai‘i debut of the much-anticipated Hamilton in December 2022 through January 2023. The touring company of the revolutionary musical written and first sung and rapped by Lin-Manuel Miranda headlines a new season at the Blaisdell Concert Hall. 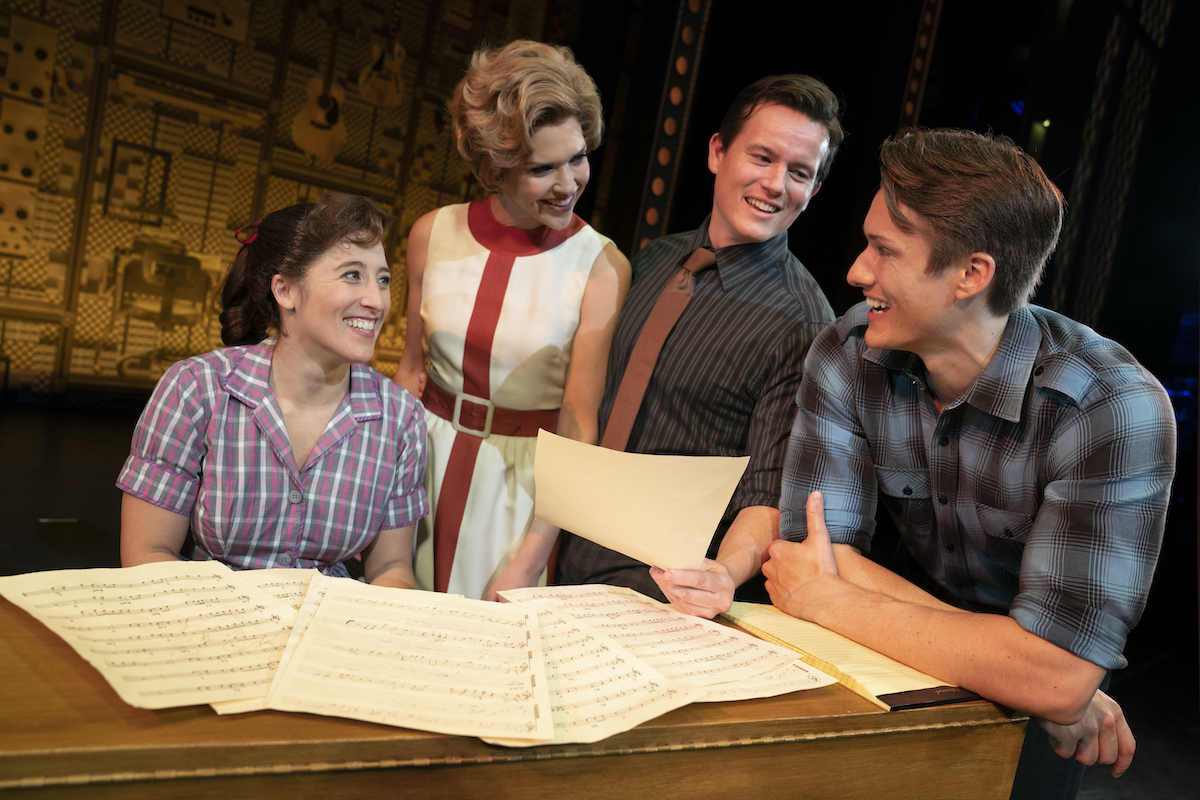 The season also features the Hawai‘i debut of Beautiful—The Carole King Musical. And the three-show package includes the return of Andrew Lloyd Webber’s Cats, which has proven to have as many lives as its namesakes are credited with, after debuting in 1982. Magicspace Entertainment executive Bruce Granath praised Honolulu audiences, city officials, concert hall staffers, the stagehands union and Mayor Rick Blangiardi for making the new season a reality at an announcement held at Stage Restaurant on Thursday, Dec. 2. 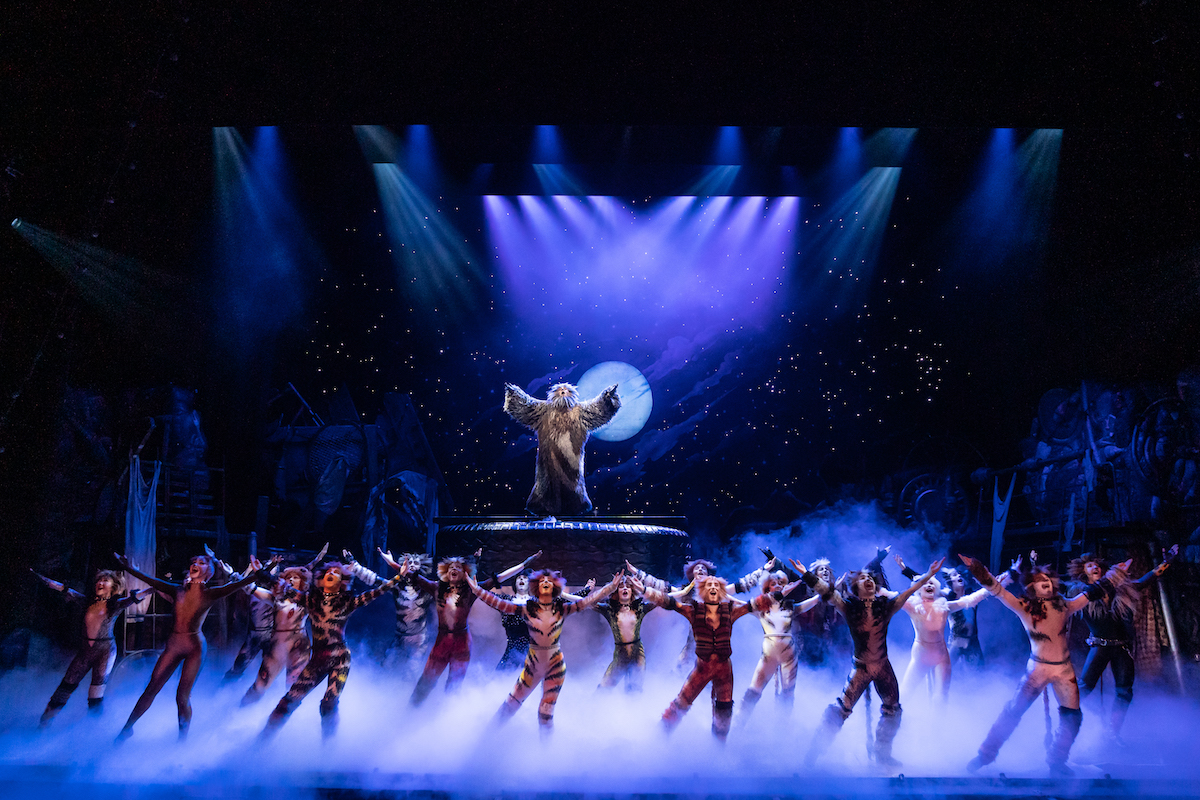 Season tickets for the three shows start at $181, which are for weekday performances, and are on sale now at broadwayinhawaii.com. Those who purchase season tickets will be among the first given access to individual tickets for each show and any added performances. And the revamped schedule also includes the option of getting tickets to the rescheduled engagement of Jersey Boys when purchasing season tickets, Granath says. Those who already purchased Jersey Boys don’t need to buy them again, he added, for the performances now scheduled for September 2022.

The previous success of shows that included Wicked and The Phantom of the Opera has earned Honolulu a place as a regular stop for touring Broadway shows, both Blangiardi and Granath emphasized.

Blangiardi says he’s seen all four of the musicals and will happily see them all again, this time without having to spend time and money to leave the state. 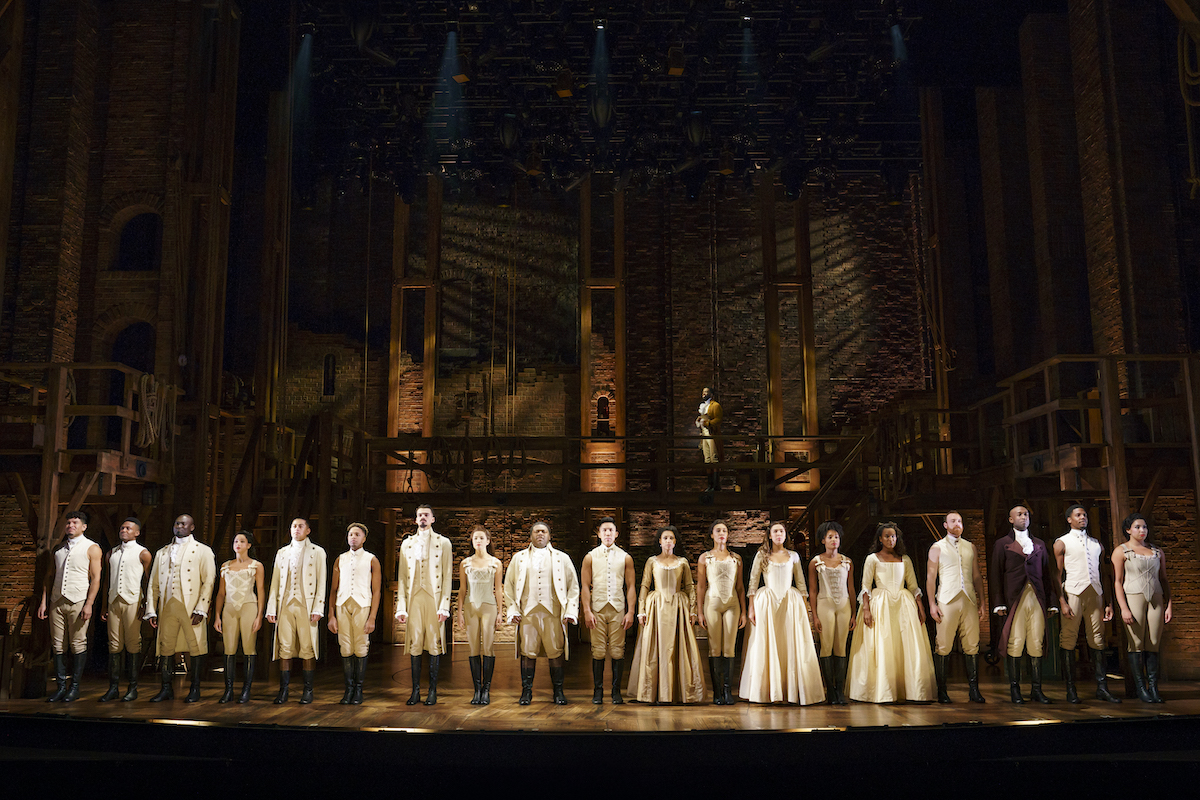 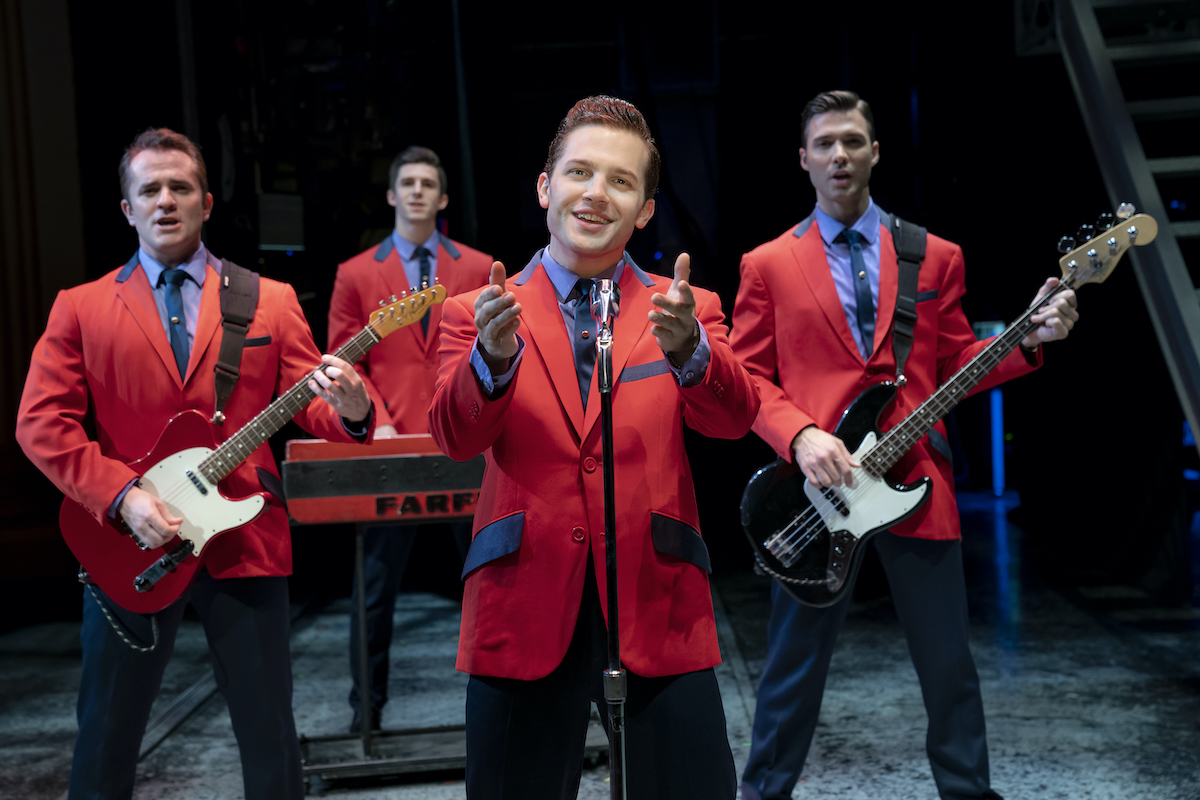 The season includes one added engagement that was postponed from a May 2020 performance due to the pandemic.

We went through the process of purchasing season tickets. Here is how it works.