(Sponsored) ‘Iolani’s School’s philosophy of sportsmanship builds skills outside of the classroom. 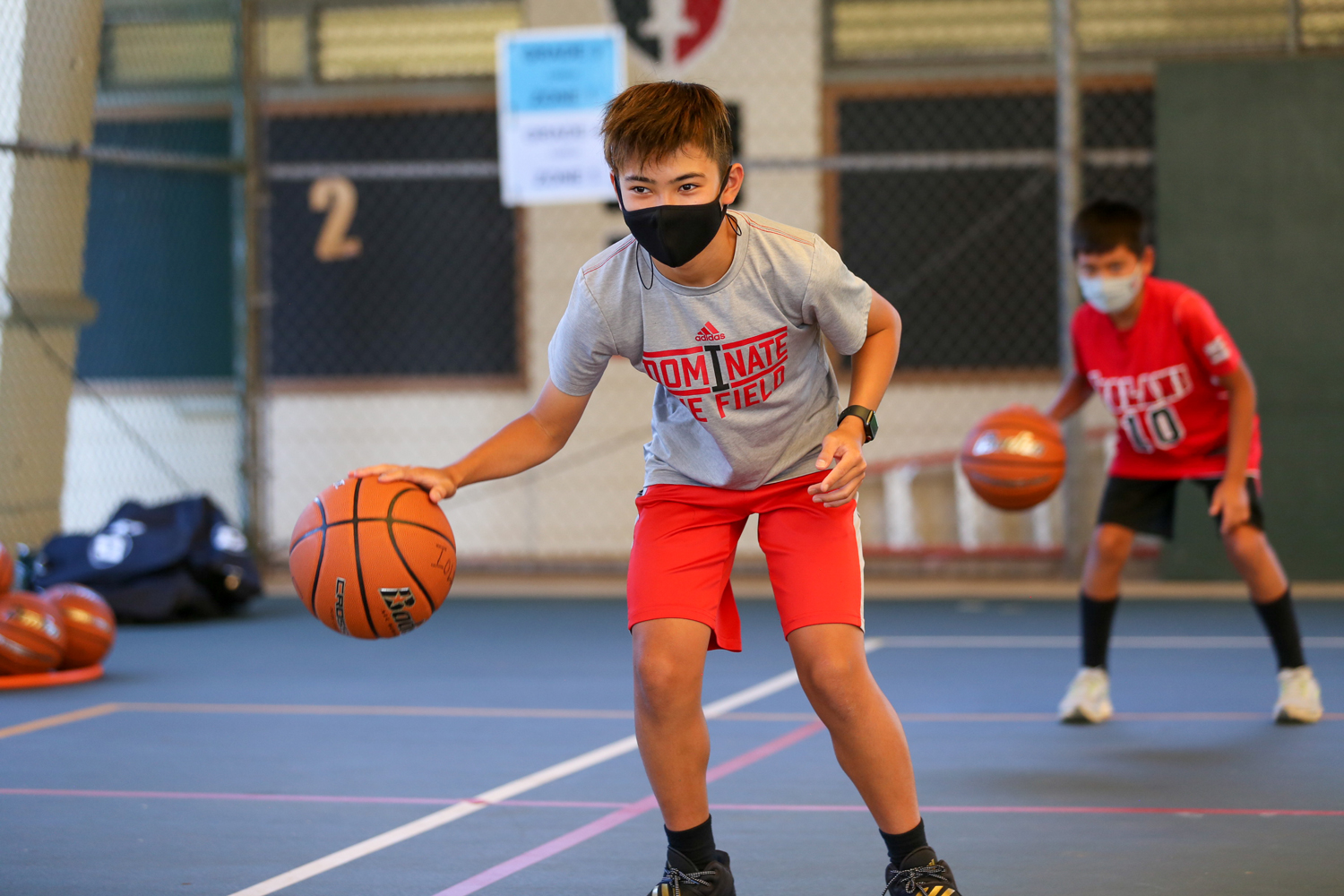 Student athletics aren’t just for those who are good at sports. Beyond being a fun way to stay active, they’re also an excellent opportunity for kids to practice social skills that they’ll need to succeed in the real world.

‘Iolani School, which was already a member of the Interscholastic League of Honolulu (ILH) and the Hawai‘i High School Athletic Association (HHSAA), began participating in the Christian School Athletic League (CSAL) in 2010 as a way to give all students—not just those who were good at sports—an opportunity to enjoy the game, be part of a team and gain valuable skills outside of the classroom.

The “One Team” Philosophy

Whether on the court, field or in the water, ‘Iolani student athletes are taught the “One Team” philosophy, a concept that originated with the legendary Father Kenneth A. Bray, who was the school’s football, basketball and baseball coach from 1932 to 1953. He established a tradition for modesty, sportsmanship and unity in athletics that was carried on by Edward K. Hamada ’46 and is still practiced today. The “One Team” philosophy isn’t about winning or losing—it’s about school pride and the valuable experience gained from hard work and being a part of a team. 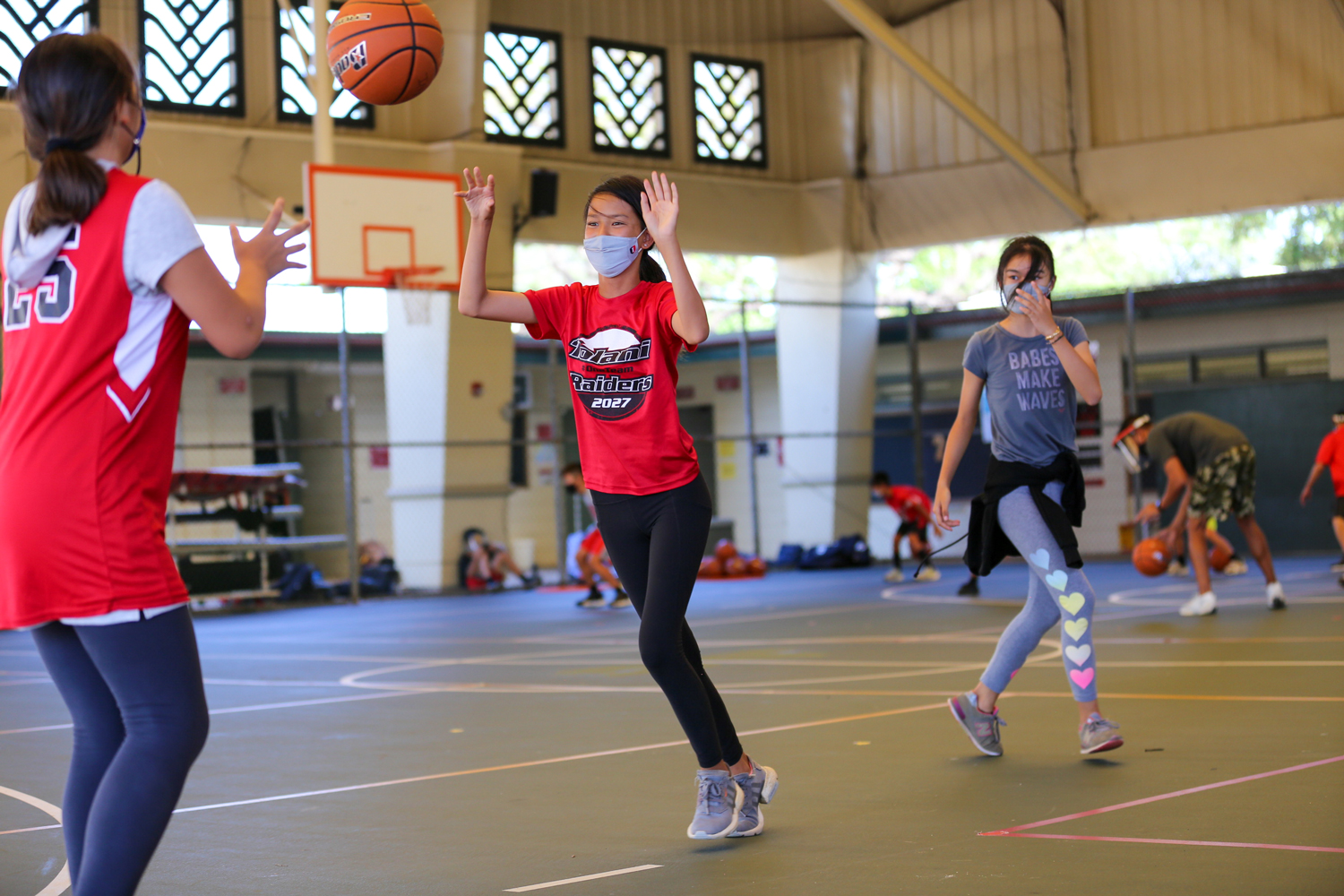 Unique from ILH and HHSAA, CSAL, open to students in grades 4 through 6, is more about inclusion than it is about competing. At ‘Iolani School, no experience is necessary to participate, there are no cuts and everyone, no matter their skill level, makes a team. Good sportsmanship, as well as Christian values, are what matters on the court. Varsity coaches organize drills and practices, and varsity players also join in to help coach and run drills as well. ‘Iolani School currently participates in girls’ and boys’ basketball and volleyball in the Christian School Athletic League:

Before the pandemic, ‘Iolani’s CSAL teams participated in games between different independent schools. This year, since schools were not able to compete with each other due to COVID-19, ‘Iolani’s CSAL teams put the focus on skill development through continued practices and controlled scrimmages, so students could still get the feeling of being on a team and the physical, social and emotional benefits that come through participation in the program.

Interested in the unique myriad of learning opportunities at ‘Iolani School? Visit iolani.org to learn more about what makes this school such a special place.