Where the newest and repaired playgrounds are on O‘ahu 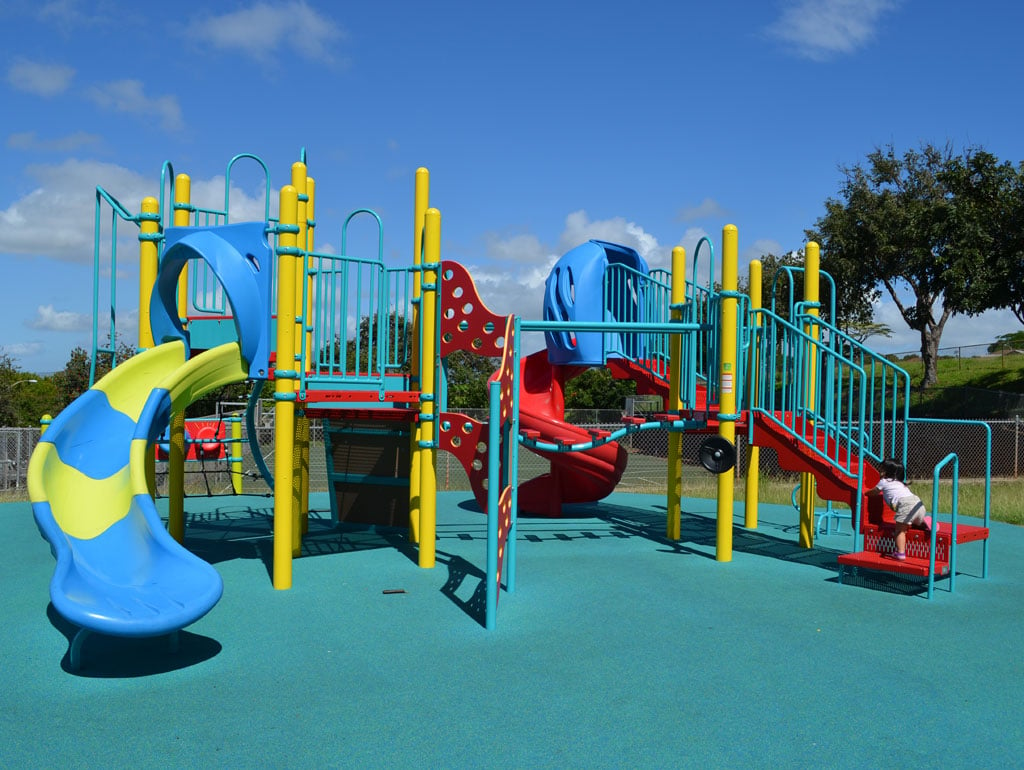 The couch potato gene runs strongly in our family. As a kid, I loved reading, playing pretend and, one memorable day, making wings out of newspaper then attempting to fly off my lava rock wall. So, in a day when tablets and video games are part of play time, I want to make sure my kids get outside as much as possible.

Visiting Honolulu’s parks has been an easy way to do this. In 2015, Mayor Kirk Caldwell announced an initiative to fixing the bathrooms, playground equipment and grounds of many of O‘ahu’s 300 parks. So far, 15 have received new playgrounds. Thirty-three parks have had play equipment fixed.

The city documents it all on its website, Honolulu.gov, complete with photos of the new slides, climbing walls and more so you can find the right fit for your child’s age. My kids feel any new playground is an adventure, so even if it’s just a short drive, it’s a big deal to them. 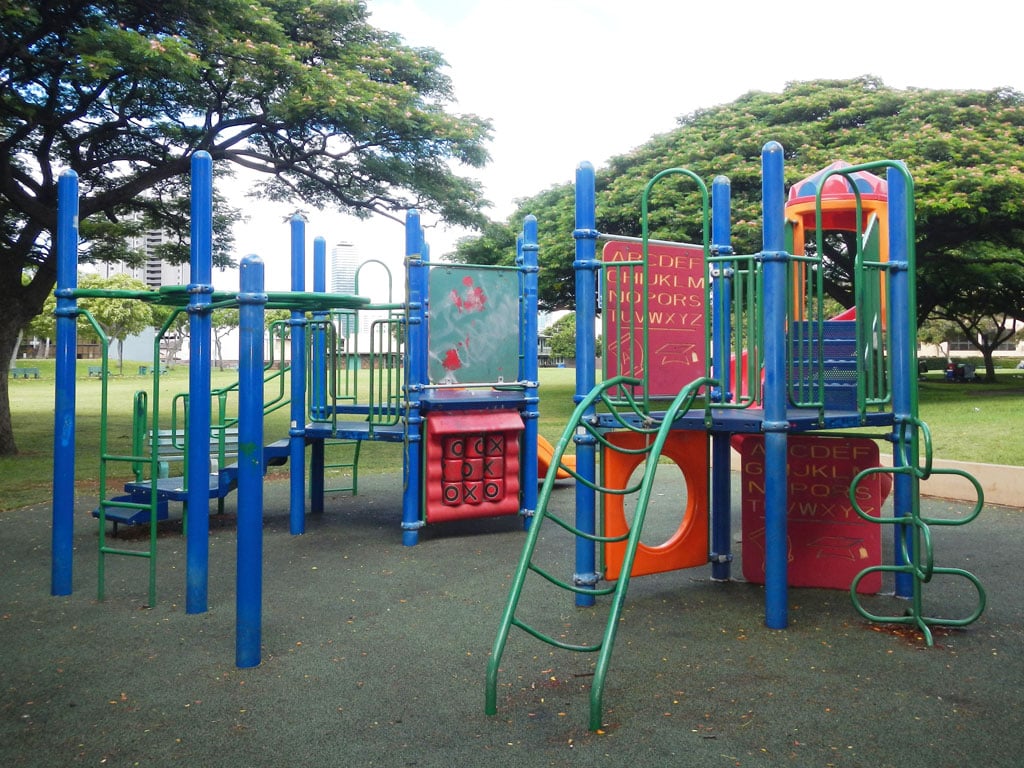 City and County of Honolulu

The Old Stadium Park before renovations. 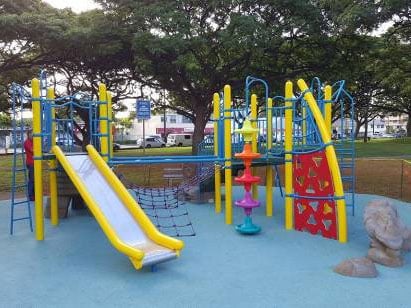 City and County of Honolulu

The Old Stadium Park after renovations.

From 2015 through April 2017, the following parks have received new or repaired playground equipment. The list is organized by neighborhoods.

For all the updates, including restroom repairs and play court resurfacing, go to the City and County of Honolulu’s Parks and Recreation page.