(Sponsored) The private school’s virtual athletic program is about much, much more than playing video games.

Gone are the days when video games were seen as nothing more than a distraction from academics. Modern research suggests that students who participate in ESports—or electronic sports, which uses video games as the focus of competitive play—can lead to myriad benefits for your keiki. Here’s how ‘Iolani School’s unique program helps shape happy and successful global citizens. 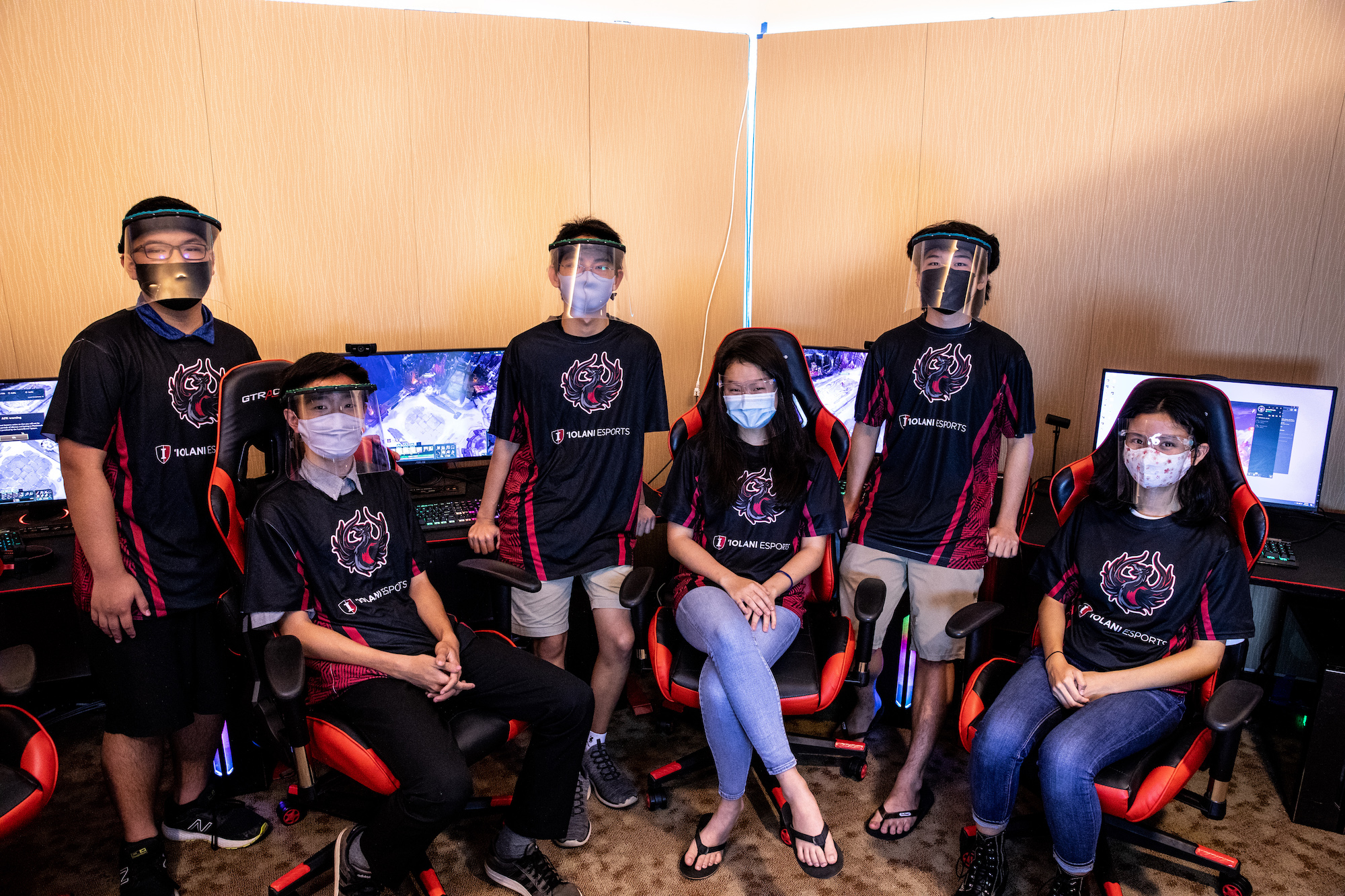 The Benefits of ESports

Did you know: The same skills a team needs to succeed in traditional sports are required in ESports. Teams need to work together as a unit, think strategically and put forth strong individual effort in order to win. And research suggests that students who participate in structured ESports activities have positive education outcomes, such as increased interest in STEM, a higher GPA and the formation of stronger bonds as a team. Through ‘Iolani School’s ESports program, students are encouraged to practice teamwork, communication, strategic thinking and leadership—all while having fun, which is the biggest benefit of all.

‘Iolani was one of the earlier institutions to get involved in high school ESports: It was part of the inaugural season in Hawai‘i through the Hawai‘i High School Athletic Association (HHSAA) in partnership with PlayVS. Adding the sport shows the school’s commitment to being a progressive-minded institution, one that evolves with the world and is constantly exploring new trends that will benefit students—both current and future. Through ‘Iolani’s program, students build character and develop discipline, self-esteem, patience and sportsmanship through weekly practice and gameplay. 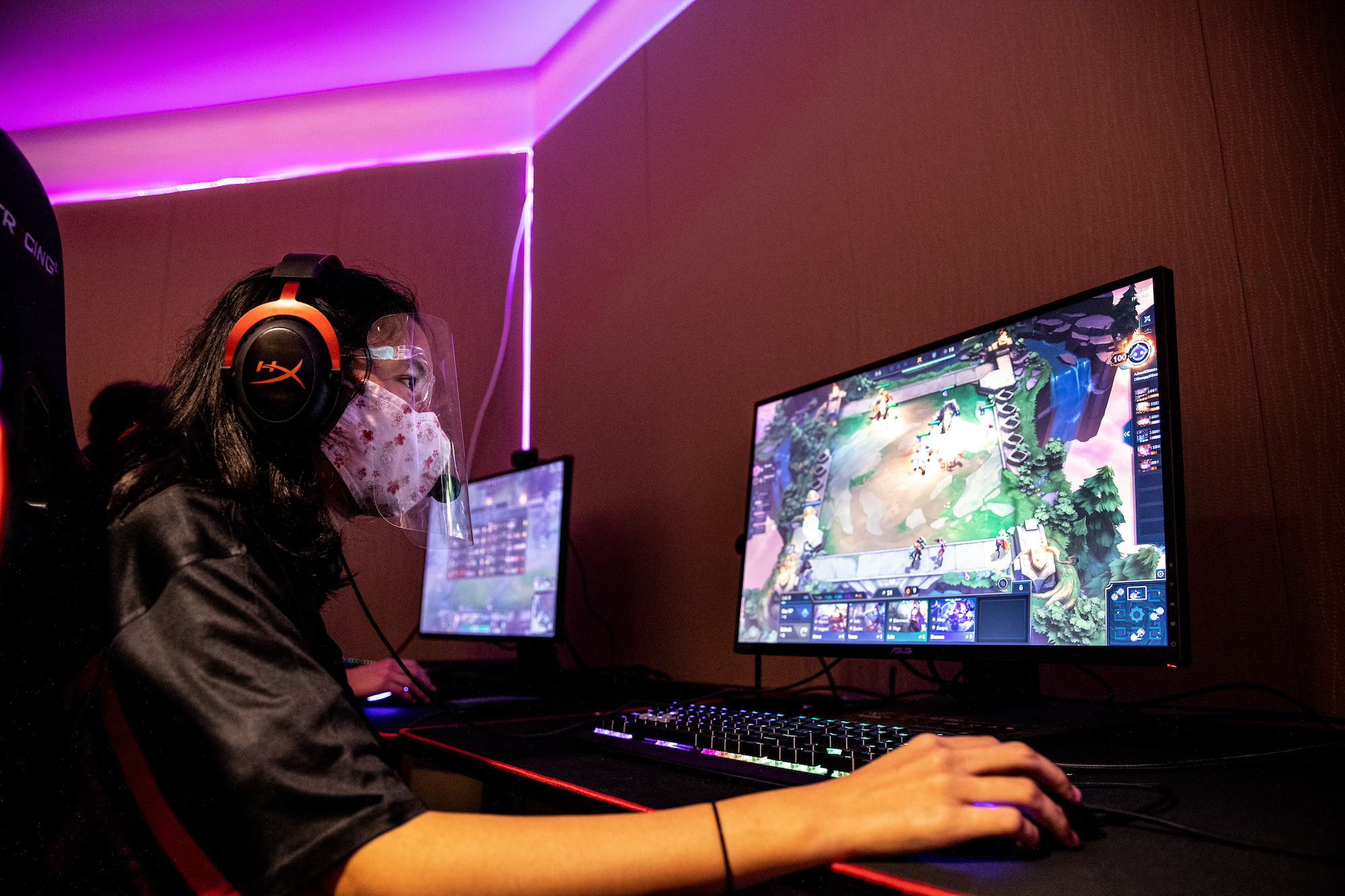 Considering ‘Iolani School for your keiki? Visit iolani.org/admission to learn more about what makes this Island school such a special place.

Overheard in Honolulu: A University of Hawai‘i Instructor and Student Talk About the Excitement and Exhaustion of Planning UH’s First Virtual Fashion Show