Our readers’ and editors’ eight picks for the best places to play.

Best Playground Near a Petting Zoo 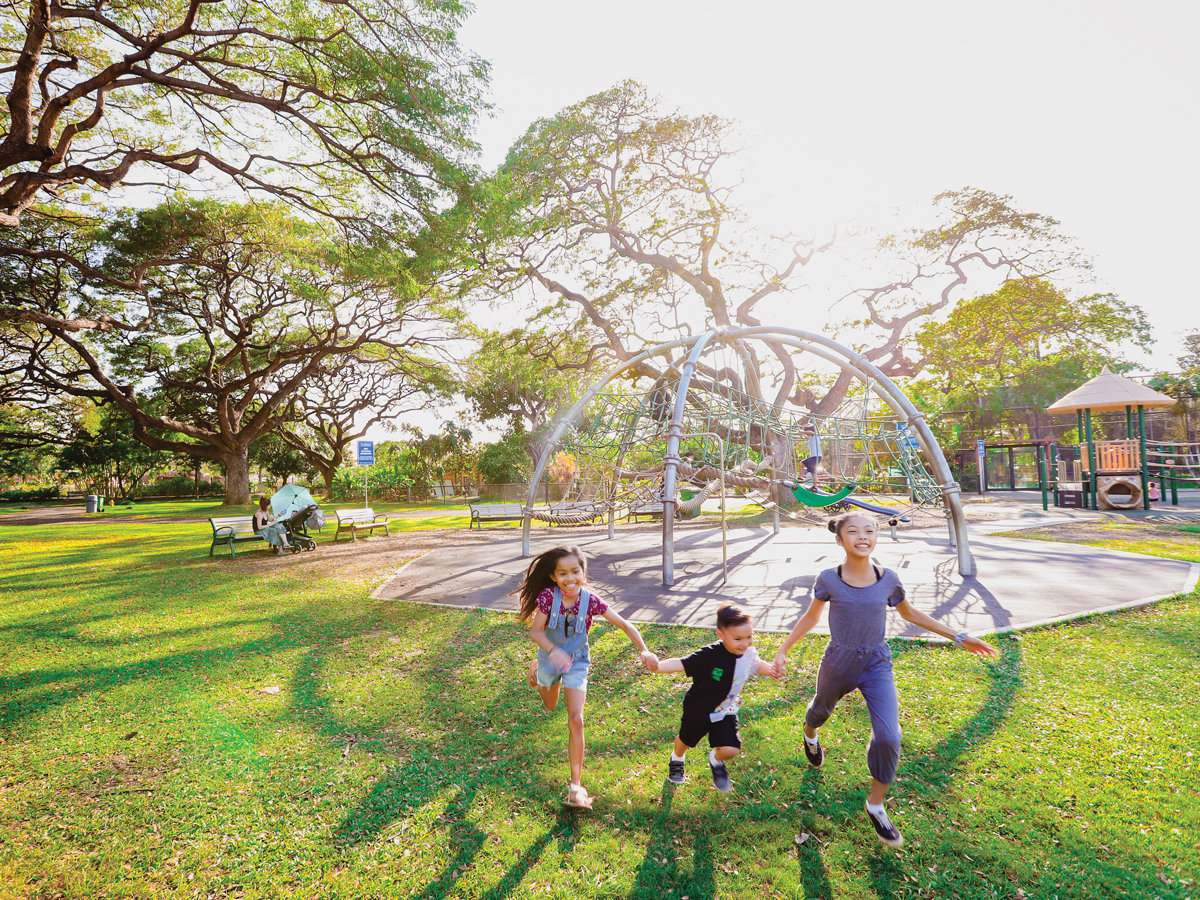 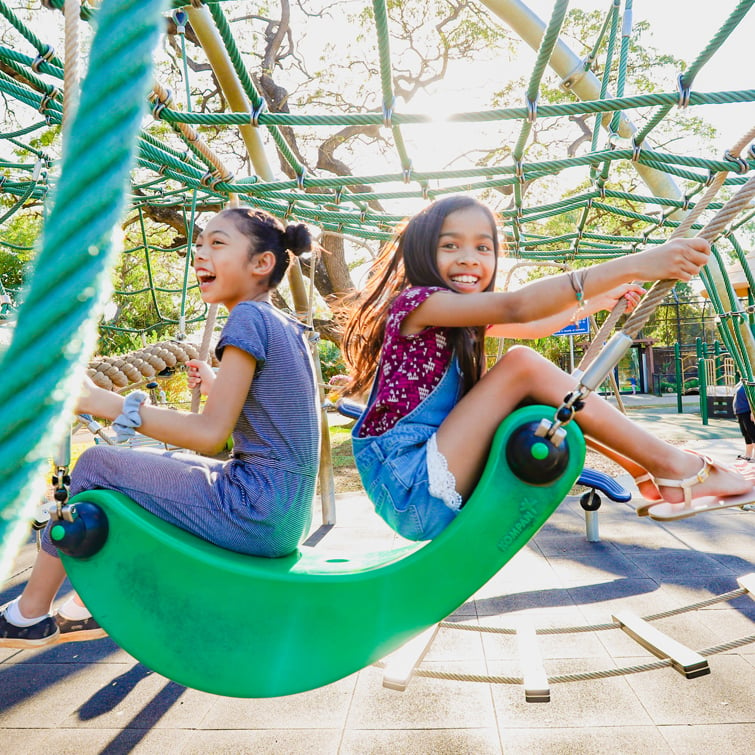 Sometimes, it’s easy to forget that this playground is inside a zoo—until you hear lions roaring and primates screeching louder than your own kids. Honolulu Zoo’s keiki playground has structures for all ages, including a toddler-sized ladder and slide, bouncy bridge and a climbing tower for bigger, active children. In 2016, the zoo added the Explorer Dome, a climbing structure with steel frames, thick ropes and nets made for climbing. Other perks? Close proximity to clean bathrooms. A stone’s throw from a snack shop and petting zoo. Park benches near enough to monitor—but not hover—over your keiki. And plenty of potential playmates so kids can make friends. 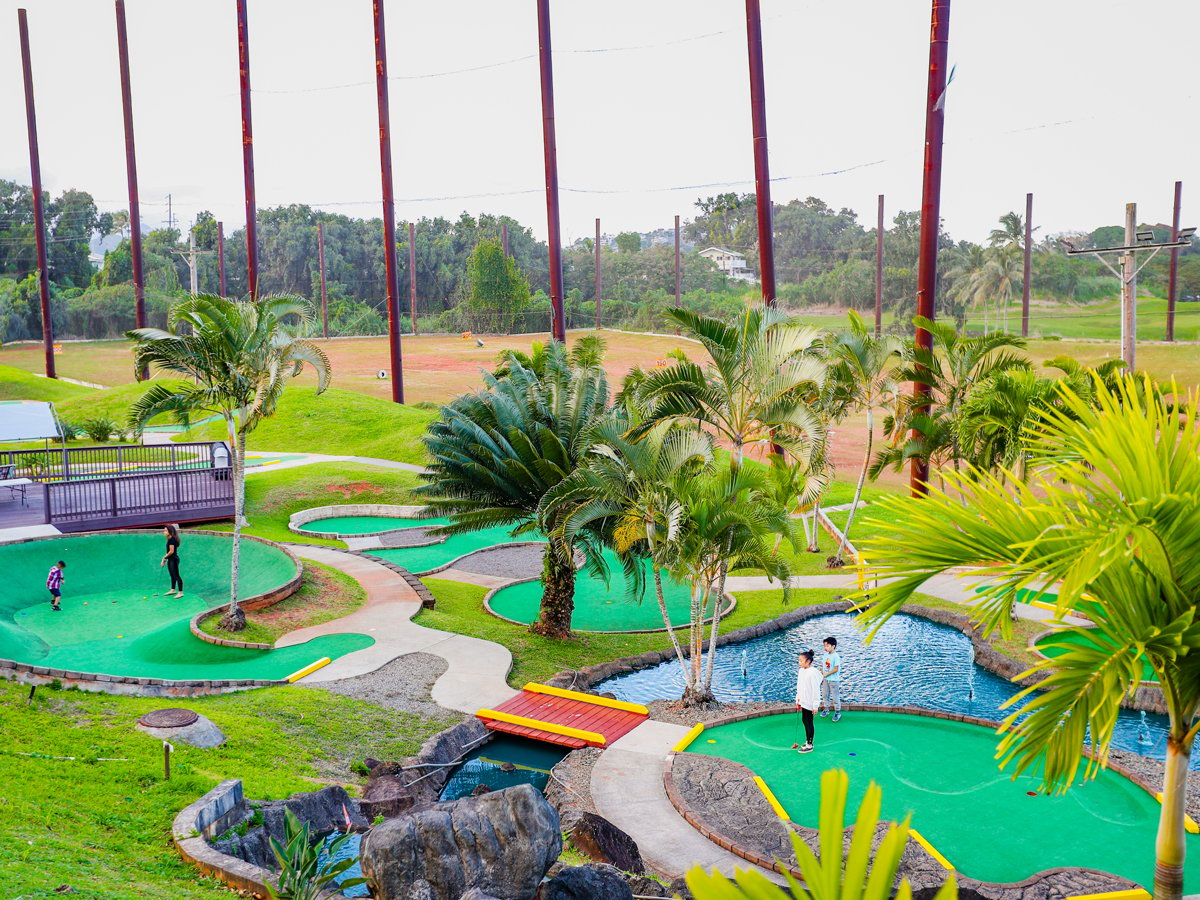 Set against the Ko‘olau mountain range, this outdoor venue draws family members of all generations. Teens and tweens can try out ziplining on the 400-foot-long dual line that runs over the course reaching speeds of up to 25 mph. Meantime, younger children and their grandparents can putt 18 or 36 holes on mini-golf courses wrapped around faux lava tubes and a waterfall. With plenty of little nooks to get cozy—or pause for a water break—and a shaded party space in the back, it’s easy to see why family reunions are common here.

Best Spot for a Parents’ Night Out 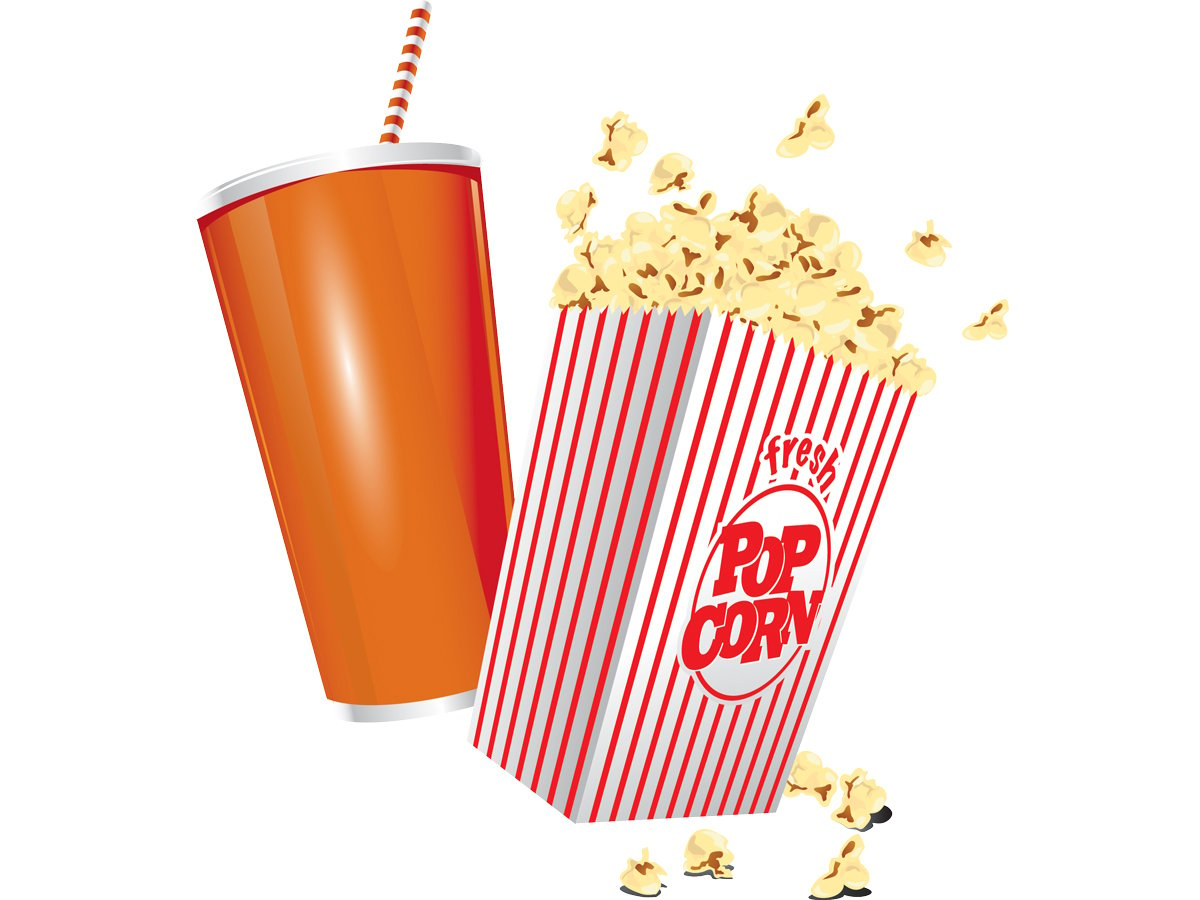 When we asked our readers where they go for date nights, they voted for a trip to the movies. Regal Theatres has upgraded its concession fare and has the reclining seats that are becoming the norm for film buffs, but what we love are the special showings that regularly appear on the big screen at the Dole Cannery location. This year, catch a film from Turner Classic Movies including Field of Dreams, The Godfather Part II and When Harry Met Sally, or watch recordings of live performances from the Metropolitan Opera and Broadway musicals, such as 42nd Street-The Musical. You won’t have to duck out to take a little one to the bathroom.

The Rest of the Best: