Columnist James Charisma says telling others about he bought a place sounded like gloating.

I have a confession to make: Four years ago, I bought an apartment. 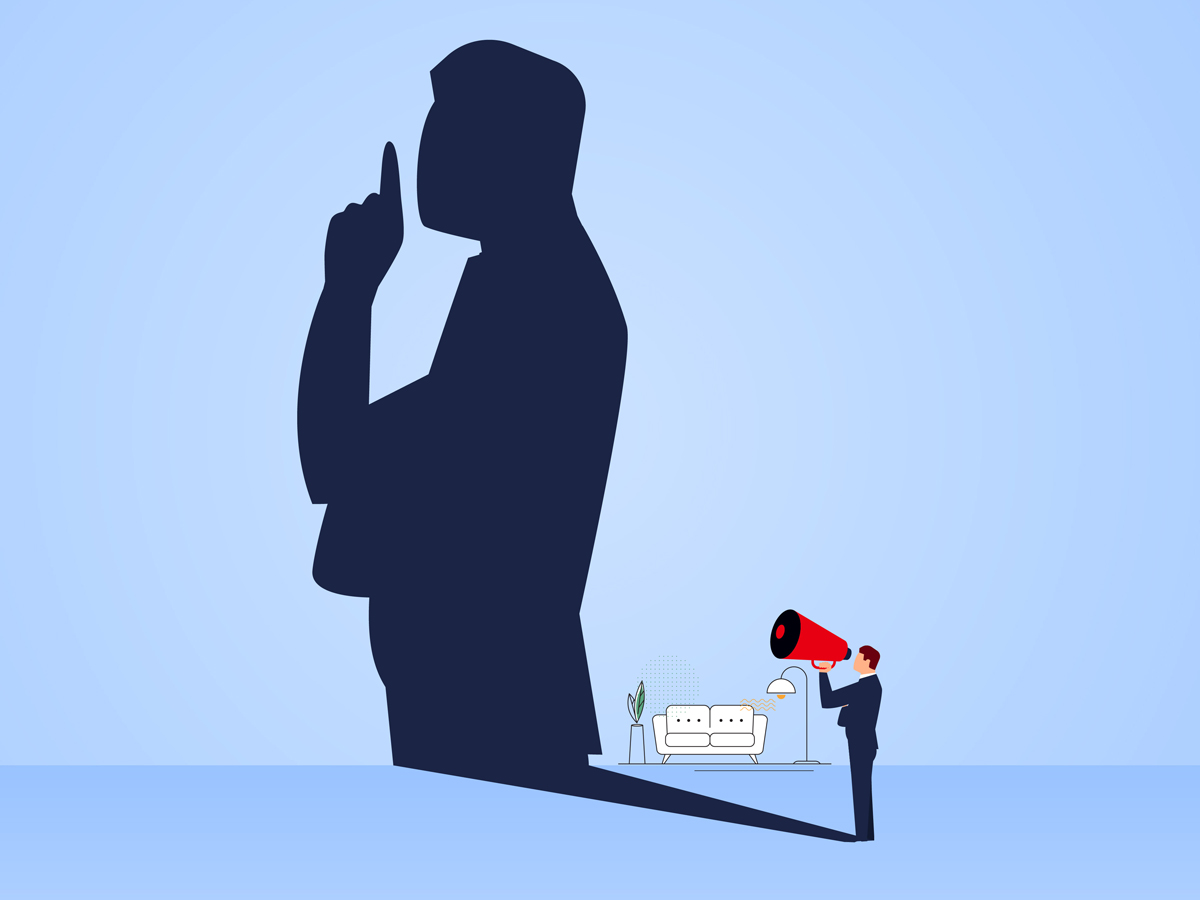 It was the same place in Mō‘ili‘ili I’d been living in for years; the owner had decided to sell and I decided I wanted to stay. Those decisions kicked off an exhausting process of learning how mortgages work, realizing I needed co-signers to secure a loan, putting thousands of earnest dollars down to demonstrate my willingness to buy (and knowing that if the deal fell apart, I’d lose the cash—and would also be evicted). For more than two months, my stomach was in knots. Even just 48 hours before closing, the mortgage was nearly denied due to a clerical error. By some miracle, it all came together. Suddenly, I was that rare specimen: a single 28-year-old Hawai‘i homeowner.

Besides a couple of people in my family, the three friends who co-signed for me (and to each of whom I owe my proverbial firstborn child), and various real estate agents and mortgage brokers, you’re the first people I’ve told. And we don’t even know each other. Because back then, how could I announce to the world that I suddenly bought a place when people were lamenting the latest record-high costs of homes on O‘ahu? Forget homebuying; many of my friends seemed to be having a tough enough time affording rent in Honolulu. I couldn’t think of a way to share my good news without sounding like I was bragging or being insensitive. So I kept it to myself.

I didn’t want my good news to sound like gloating.

I thought about this lately in light of the student loan forgiveness plan that’s been making headlines. I’ve come across countless posts by friends on social media, and, surprisingly, a nearly equal number of people I know are for it as against it. Some are proud to have worked diligently for years to pay off their student loans, so they don’t support giving a bailout to the next person. Or they’re still struggling with loans, even after decades, and this forgiveness plan represents a lifeline. Others never went to college, so they don’t like the idea that their tax dollars are going toward something that doesn’t help them.

To me, some forgiveness for those struggling with college loan debt seemed like a positive thing. (God knows, we forgave enough PPP loans for billionaires.) But all the sour reactions reminded me why I never shared news about my apartment, or about my own student loans that I paid off a decade ago. I didn’t want my good news to sound like gloating.

But as I hear others’ stories and come to understand their points of view, I’m slowly learning the lesson I apparently missed in kindergarten: It’s good to share. Wherever you think you stand on topics such as homebuying or student loans, things can take on a different meaning when they affect people you know and not just a generic person somewhere. There are a salty few who will likely find a way to see the negative in everything, but we shouldn’t be afraid to share when good things happen—or even bad things. When I told my friends the place where I was living was up for sale, they helped nudge me to see if I could purchase it. I was incredibly lucky that it all worked out. But even if it hadn’t, any number of people would’ve helped me move or kept an eye out for another possible place to live. And I would do the same for them.

I’m proud of everyone who paid off their student loans. There’s no reason to be jealous if other people receive assistance that I never had. You can’t always do everything on your own, and having help isn’t as terrible as some people act like it is. I can tell you from personal experience that achieving a dream previously believed to be impossible can be life-changing.