Catch two virtual film fests, a new exhibit inspired by Shangri La, and the Punahou Carnival like you’ve never experienced it before. 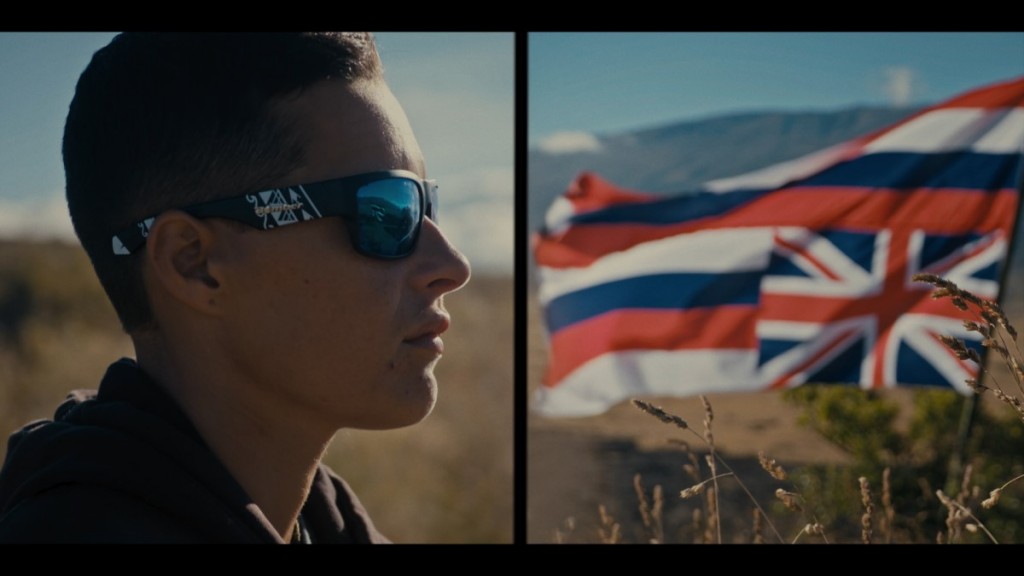 A still from This is the Way We Rise, directed by Ciara Lacy

Virtual film fests continue in 2021 with a special perk for Hawai‘i viewers, thanks to Honolulu Museum of Art’s Doris Duke Theatre being selected as a satellite screen for the Sundance Film Festival. Dozens of films will be presented online starting this Thursday (check out the program here); many are already sold out so you might want to work backward from the ticket page, see what’s available and then read descriptions before getting your heart set on something you won’t be able to watch. Go to tickets.festival.sundance.org and click on “select a screening” to reserve your spot. Two local films are featured this year; I Was a Simple Man is sold out, but you can catch This is the Way We Rise as part of the documentary shorts program with an Explorer Pass. Doris Duke Theatre will also present five free virtual programs specific to filmmaking in Hawai‘i. Tune in for panels about land-based activism (featuring Ciara Lacy and Jamaica Heolimeleikalani Osorio of This is the Way We Rise, among others), Native Hawaiian cinema, visualizing the Black identity in the Islands and more.

$15 for a single film, $25 for an Explorer Pass, virtual panels are free, festival.sundance.org

I get it, watching a lecture on Zoom might not sound like your ideal lunch break, but here’s why it should: The Historic Hawai‘i Foundation’s 34th annual series will delve into how interpretations of National Historic Landmarks in the state change over time, from ‘Iolani Palace to Kalaupapa National Historical Park to the Lahaina Historic District. Many of these sites earned their designations in the early ’60s, yet the world has changed around them, as have our values as a society. 2020 in particular saw big pushes across the nation as the public as well as government officials rallied to remove Confederate statues and other monuments. Tune in for discussions on how the way we tell stories has changed and how meaning can shift through the inclusion of more diverse voices, starting with a presentation on the USS Arizona on Jan. 28. 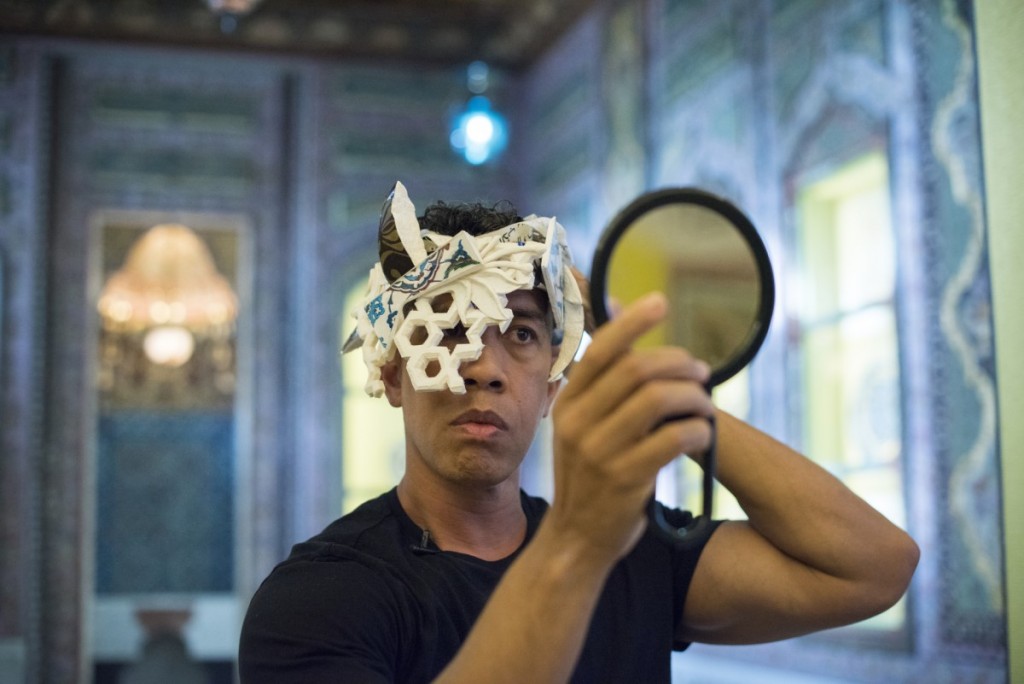 Eight visual artists and eight performing artists were each assigned to a particular room or space at Shangri La last summer and given the opportunity to create new works that were both inspired by the spaces and exhibited in them. As the museum remaining closed to the public throughout the rest of 2020, the exhibition quietly debuted online Dec. 31 for the public to visit for free. Artists include dancer Sai Bhatewadekar, painter Reem Bassous, hip-hop artist Keith Cross, singer-songwriter Kahnma Karnga, glass artist Robert Flowers and more, with pieces that range from sobering to uplifting. Performance art videos range from four to 23 minutes each.

What do you get when you combine Hawai‘i’s ‘ukulele diva with a Native Hawaiian baritone singer? Taimane Gardner and Quinn Kamakanalani Kelsey come together for a combination of opera, Samoan and Hawaiian music, pop hits and new songs in this jam session, accompanied by Eric Schank on piano and Rachel Look on guitar. Watch a preview here—I got chicken skin when they started harmonizing. You can also watch a talk-story session with Kelsey to find out how this collab came about here. If you miss the first broadcast of the kanikapila, you’ll be able to get it on demand at any time.

The popular event moves into the digital realm with the theme A Carnival Out of This World. The gallery of Hawai‘i artwork launches Feb. 1 at 6 p.m. and runs through Feb. 6, 11 p.m. The silent auction runs from noon on Feb. 1 to 5 p.m. on Feb. 6. Check out the website for a full schedule of activities.

The consul general of Japan will host a virtual concert with Japanese-Brazilian bossa nova singer Lisa Ono, including a chat with Hawai‘i Public Radio’s Sandy Tsukiyama, who hosts the Brazilian Experience show on Sundays.

There’s always something going on at the Blue Note. This week, catch Johnny Helm celebrating his new single with guest performances by Yoza and John Cruz. Doors open at 4:30 p.m. for the first show if you want to get in a few drinks before the show begins. The 8:30 show is sold out.

It’s supposed to continue being windy and slightly chilly (we’re talking sub-75 degrees here) the rest of the week, which we think is perfect movie-watching weather. Make sure to grab your snacks for this festival, which is based in Colorado but going virtual for 2021.

$12 per film or $90 for a festival pass, flatironsfoodfilmfest.org