Catch a funny musical murder mystery, attend a parade on St. Patrick’s Day, celebrate women’s art and paddle out in memory of a local football legend. 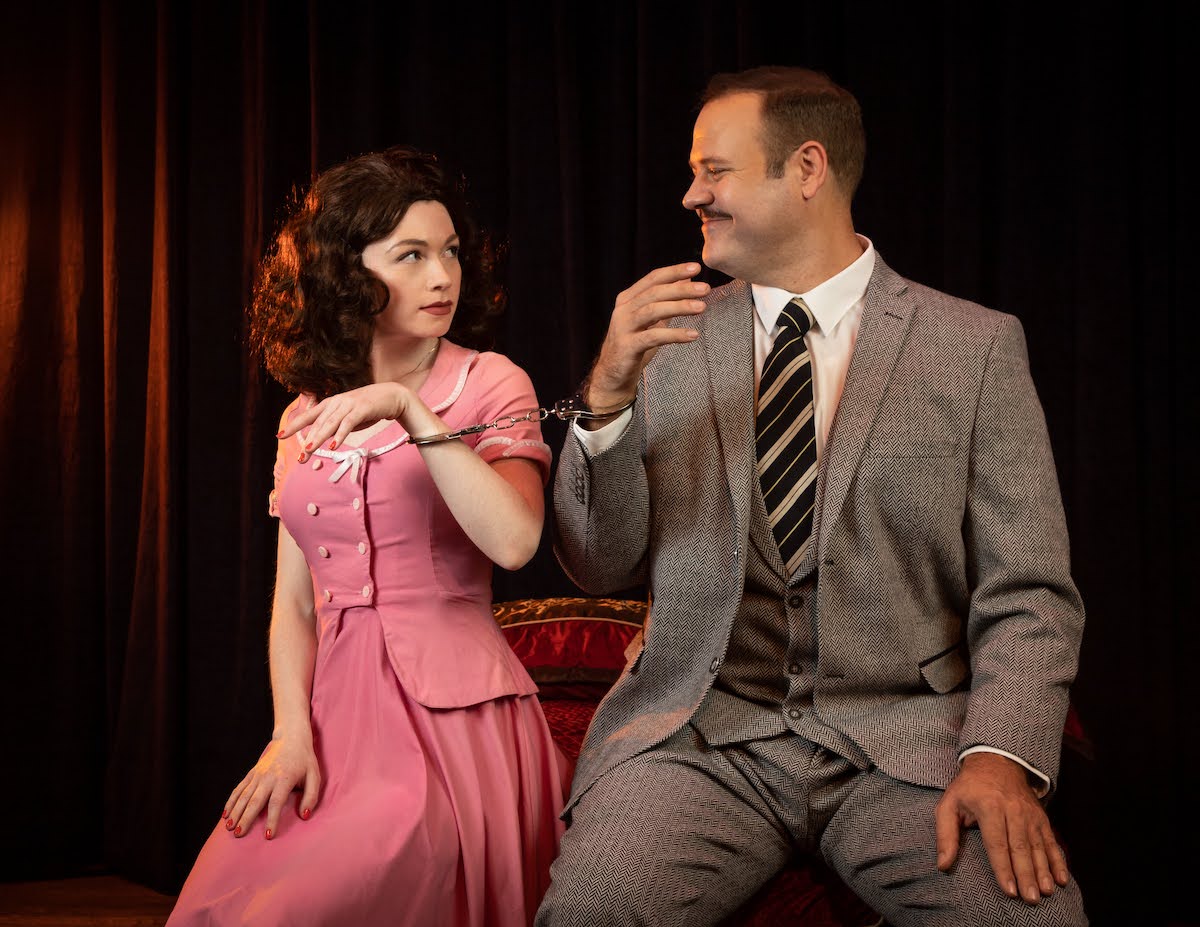 Mānoa Valley Theatre opens a farcical romp this week to remind us of what we love about musical theater. This mashup of Hitchcock masterpiece with a splash of Monty Python brings a fast-paced whodunit with fun stagecraft.

Catch the last few days of an exhibit through March 20 that includes powerful never-before-displayed photos documenting the work leading to the restoration of Kaho‘olawe, at Arts & Letters Nu‘uanu.

This virtual talk—in English—focuses on the extensive Hawaiian language holdings of the Hawaiian Mission Houses archives. The community is invited to use these free resources to explore history and celebrate ‘ōlelo Hawai‘i.

If you’re Irish or want to be for a day, the 55th Annual Waikīkī St. Patrick’s Day Parade steps onto Kalākaua Avenue at noon Thursday, with an estimated 800 people from marching bands, community organizations, the military and keiki groups making their way to the Kapi‘olani Park bandstand. The Hawai‘i chapter of the Friends of St. Patrick of Hawai‘i raises money for scholarships from parade participants, so you can help support the effort while wearing your green and getting some fresh air. 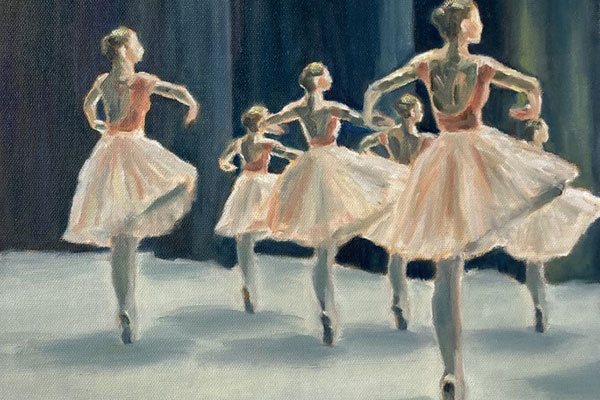 HERStory through the Arts

Tuesday–Saturday through March 26, noon to 5 p.m.

See beautiful artwork created by a mix of first-timers and seasoned artists at this all-female show in celebration of Women’s History Month at Downtown Honolulu’s Arts at Marks Garage. Gallery pieces and pop-up items will be for sale, including cards and prints. Come by for pau hana receptions 5–7 p.m. Friday, March 18, and Friday, March 25. The pop-up sale is set for Saturday, March 19, 2–5 p.m. Here’s to our talented female artists! 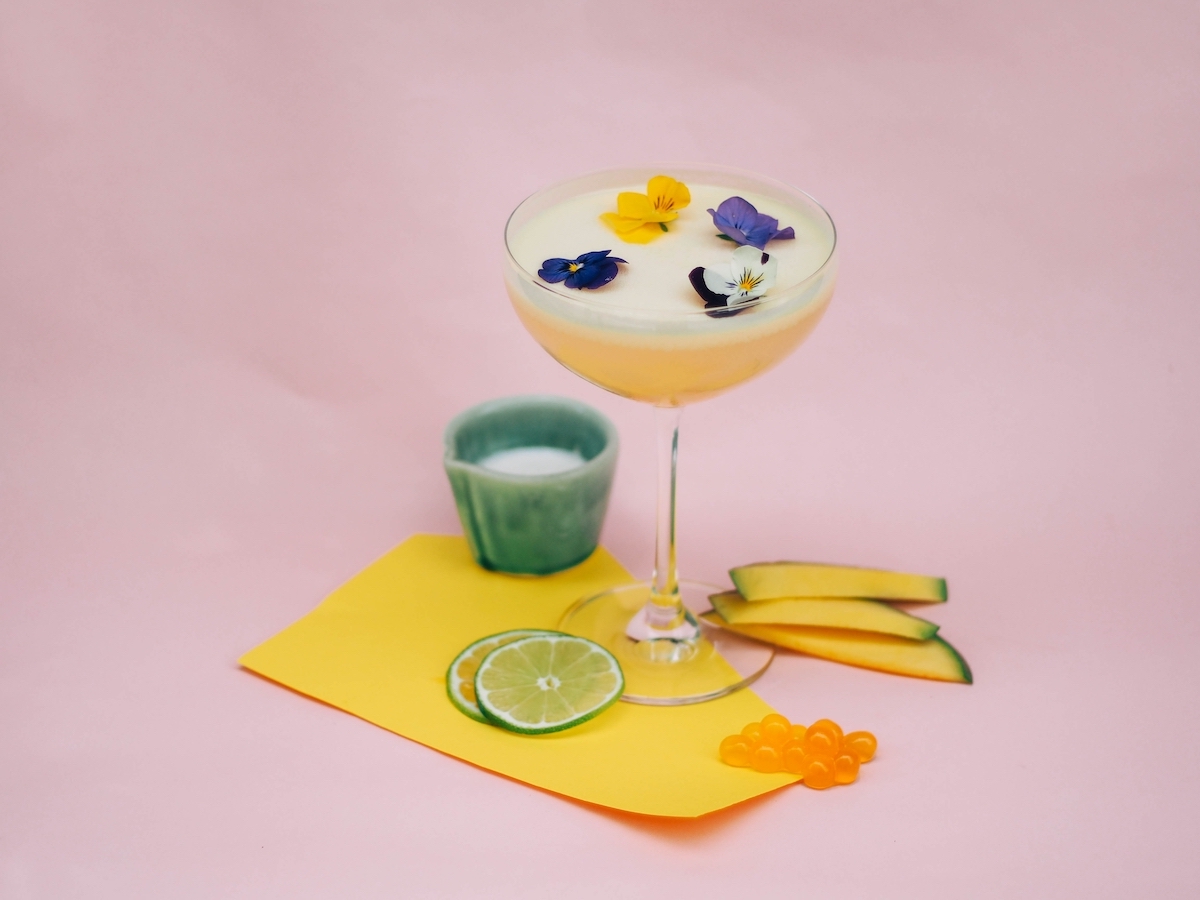 Blast-from-the-past cocktail Lime in The Coconut from Hideout at the Laylow. Photo: Courtesy of Hideout

Hideout at The Laylow Celebrates its Fifth Anniversary

It’s been five years since Hideout at The Laylow opened in Waikīkī as a rooftop oasis with a midcentury modern vibe. That means it’s time for a week of festivities including blast-from-the-past cocktails like the one above, a JuneShine party with the debut of a new POG flavor in a collab with Gossip Girl’s Evan Mock, and a night market with local vendors. And solving that what to do on a Tuesday question? There’s a special five-course dinner on March 22 with executive chef Justus Kellehor, paired with wines from female winemakers as a shoutout to Women’s History Month. 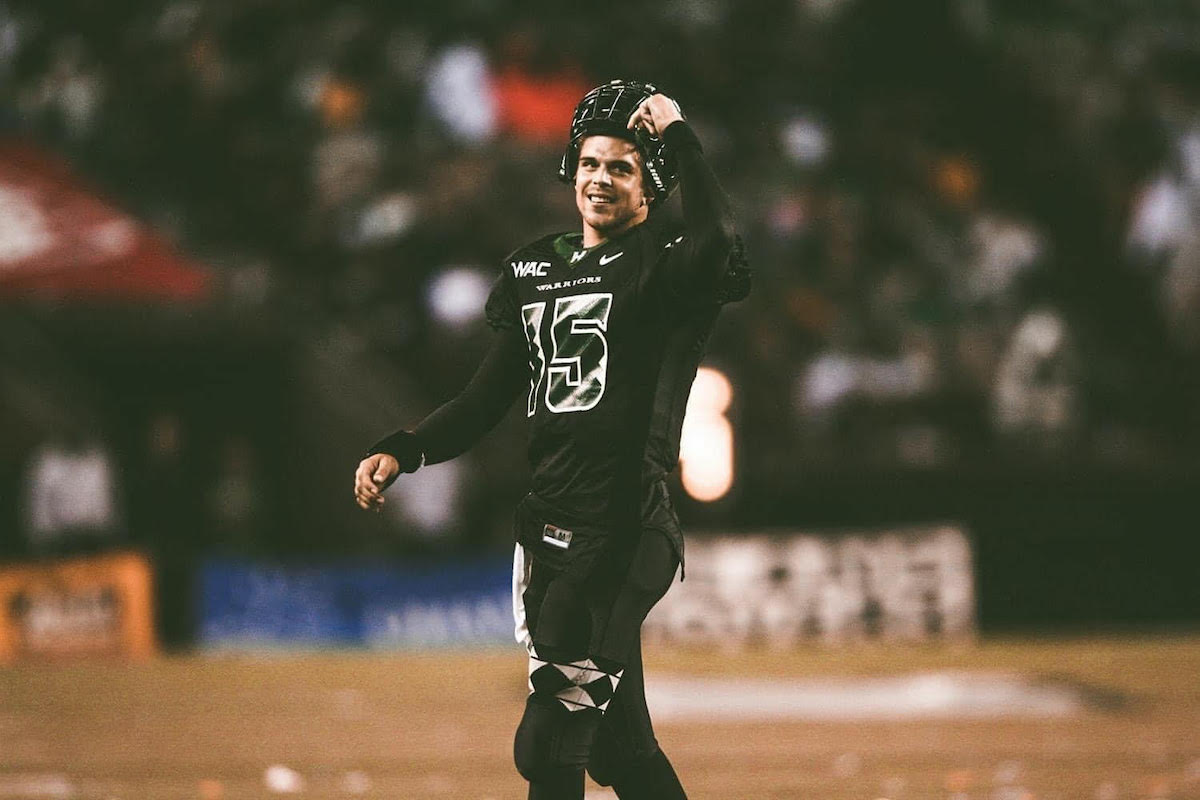 Paddle Out for a Hawai‘i Football Legend

Family members of former UH football quarterback Colt Brennan—who died in May—invite friends, football fans and the public to join them in celebrating his life this weekend. Dad Terry Brennan says the California family was “overwhelmed by the love and support we received from everyone in Hawai‘i when Colt passed away, and it’s only appropriate that we celebrate him in a place that he truly loved and considered home.” A brief ceremony with eulogies and a blessing and public paddle-out will be held on the beach in front of Duke’s Waikīkī on Sunday, March 20, starting at 8 a.m. After that, the family will spread Brennan’s ashes as part of a paddle-out ceremony with canoes, surfboards and kayaks. Those attending should plan ahead for parking, which will not be provided by organizers.

On the beach in front of Duke’s Waikīkī. Donations may be made to The Colt Brennan Legacy Fund of the Hawai‘i Community Foundation

SEE ALSO: The History of Hawai‘i From Our Files: Honolulu’s Football Legacy