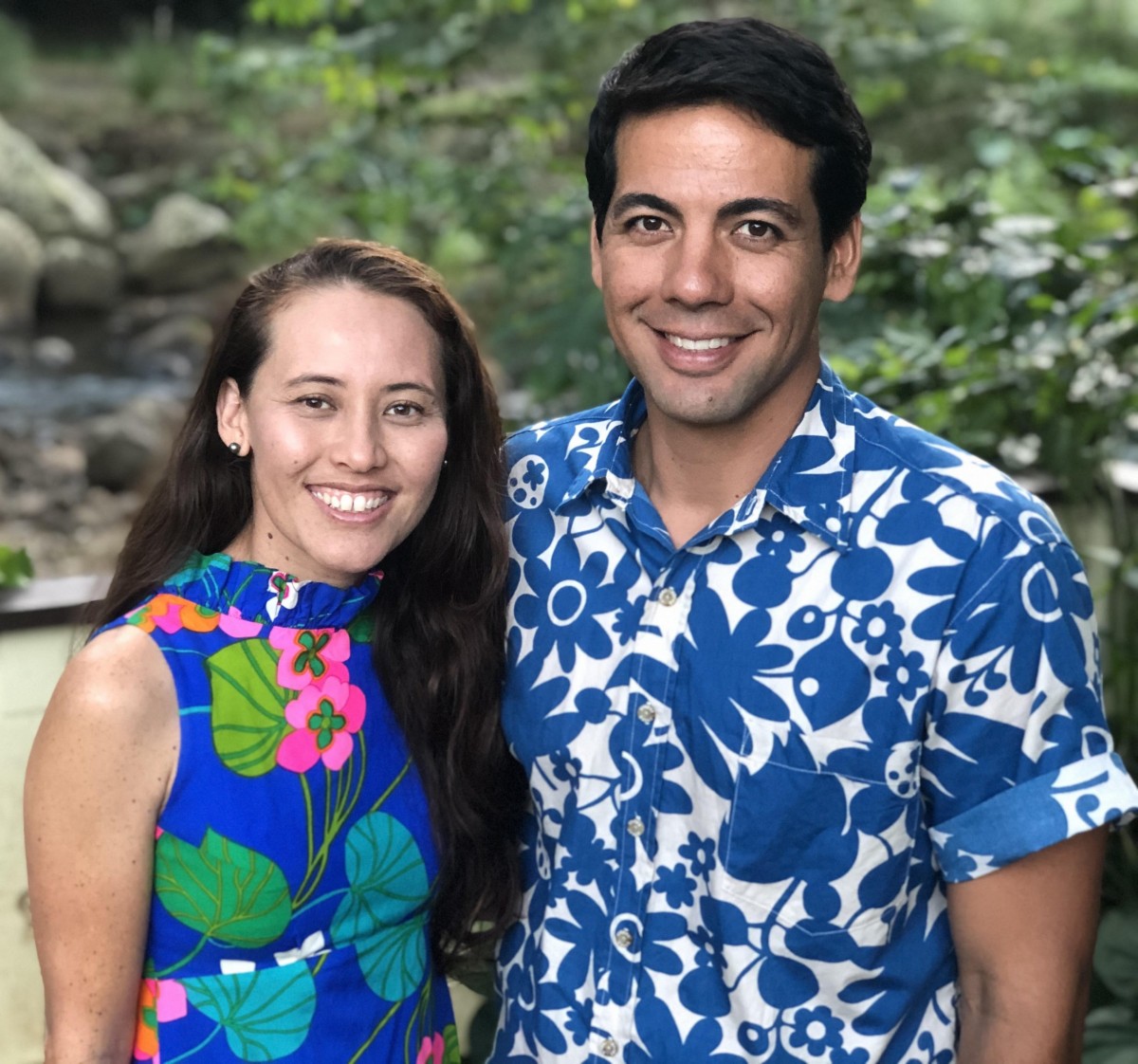 Feel free to ignore the “Please do not touch the artwork” signs at the Honolulu Museum of Art’s latest installation of its museum-wide exhibition, Joyful Return. Opening June 12 in the Kīna‘u Courtyard, Crossing Currents by local muralists Wooden Wave (Matthew and Roxanne Ortiz) offers an engaging, interactive experience. Make sure to come in the first days if you want to take part in removing the black vinyl that currently obscures the mural and help reveal a colorful abstract image celebrating Hawai‘i’s community, biodiversity and hopes for the future. If you’d rather see the completed mural, later in the summer is better.

In late April 2021, Hawai‘i was the first state to declare a climate emergency, acknowledging that climate change is an immediate threat. Stay on top of our current environmental situation with Hawai‘i Business’ Natural Environment virtual panelist discussion. Hear panelists from O‘ahu, Maui, Kauai‘i and Hawai‘i Island share their points of view on how Hawai‘i can make large-scale tourism sustainable, meet or surpass our clean energy goals, feed ourselves with sustainable local food, and properly manage public lands. Panelists include Eric Co, senior program officer for Ocean Resiliency at the Harold K.L. Castle Foundation, and Murray Clay, president of the Ulupono Initiative, which works to make change in crucial areas such as local food production and renewable clean energy. Following a Q&A with the panelists, participants will split off into “pau hana” breakout rooms.

Henry Kapono: The Songs of C&K

Join Henry Kapono for an in-person performance of The Songs of C&K. The Grammy-nominated singer—with special guests and Nā Hōkū Hanohano Award winners Alx Kawakami and Johnny Valentine, and the Kapono band—will celebrate the ’70s’ famed Cecilio & Kapono, whose laid-back Island rock is still prominent in today’s local music scene. Kapono’s performance will also be available to watch live and on-demand from home on Saturday, June 12, at 6:30 p.m. and for one full week after the performance. Thursday’s 6:30 p.m. show is already sold out. 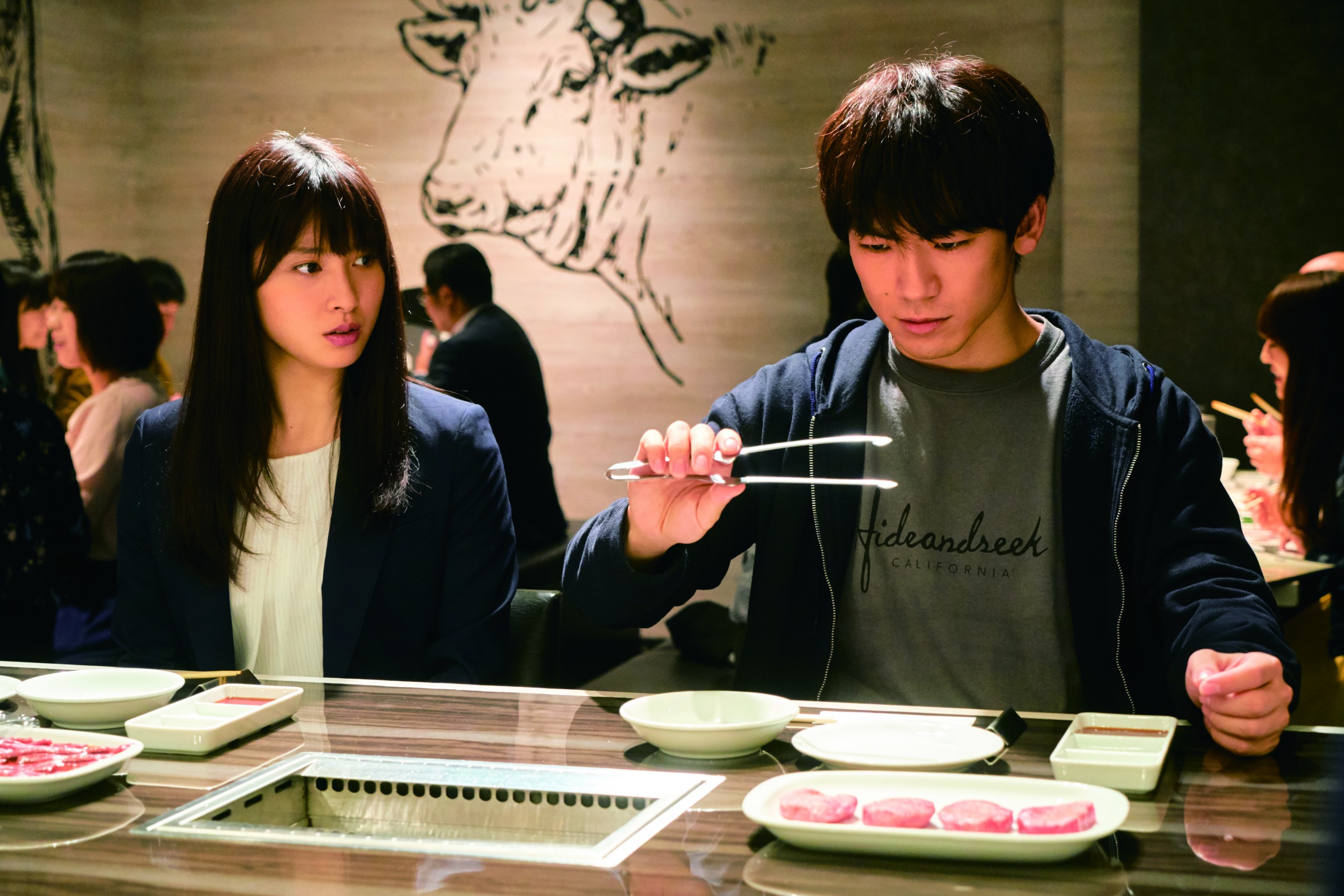 Calling all foodies! Grab takeout from Tokkuri Tei to eat while you watch a dramatic feature or documentary as part of Hawai‘i International Film Festival’s Eat. Drink. Film. Series. The series will feature culinary feature films and shorts from around the world. Be one of the first to view Food Luck, directed by Jimon Terakado, at its international premiere. Join Yoshito Sato in this comedic “eat-ertainment” film as he rekindles his relationship with his mother and yakiniku. Or see how true a fortuneteller’s prophecies are of two childhood friends, Mio and Noe, who after years apart reconnect in a soba shop in Mio’s Cookbook directed by Haruki Kadokawi. Interested in the making of the films or food? Take part in Q&As with the filmmakers or listen to a virtual panel discussion featuring HONOLULU’s own food and dining editor, Martha Cheng.

The construction of the Thirty Meter Telescope on Mauna Kea has been a highly contested issue, pitting tradition against science. Kumu Kahua Theatre virtually presents Susan Soon He Stanton’s exploration of this sensitive topic through theater in Untitled TMT Project. Inspired by interviews with kia‘i (watchmen or guards), government officials, activists, scientists and community members, Untitled TMT Project uses hula and oli, stories and news reports to give a comprehensive understanding of the different forces at play. Showings will be livestreamed at 8 p.m. on Thursdays, Fridays and Saturdays and at 2 p.m. on Sundays.

A post shared by Pusong Filipinx: The Market (@pusongfilipinx)

Pusong Filipinx, a quarterly market which was started in 2019 to celebrate the Filipino community and support Filipinx millennials’ small businesses, is celebrating its anniversary with an in-person market on June 13, the end of Filipino Food Week. Stop by to support local Filipinx and Filipinx American small businesses, and enjoy various art, retail and food including adobo, pancit and lumpia. Pusong Filipinx, which comes from the phrase “Pusong Pinoy” and means “heart of Filipino,” was created to build a community for future generations of Filipinx to come together and celebrate their identity. Up to 50 people will be allowed in the market at a time with mandatory face masks, social distancing and temperature checks. Ticket reservations are advised. Admission into the market is free, but parking is $5; admission into the museum can be purchased separately. 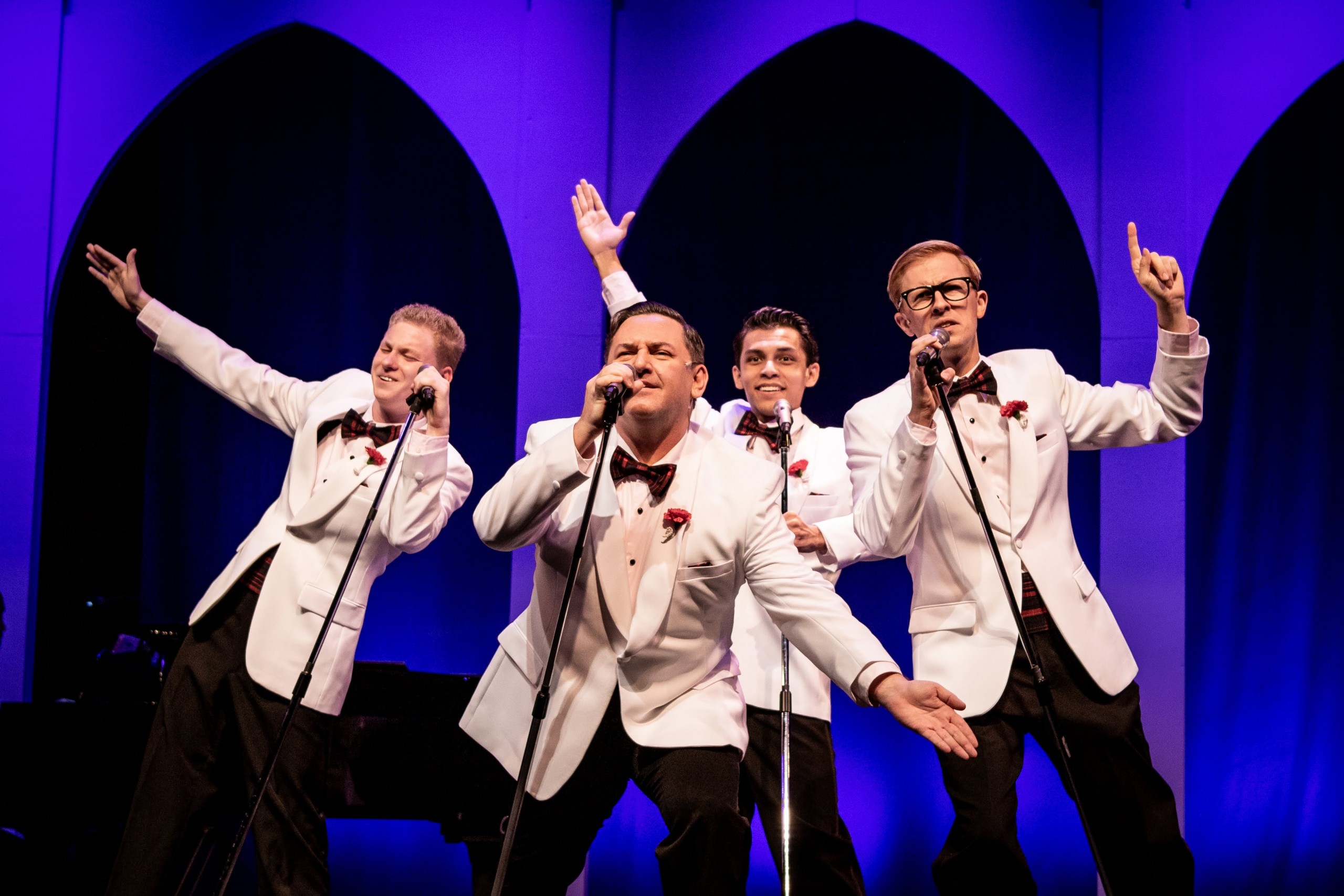 Interested in a night of nostalgia, laughs and 1950s pop hits? Check out Diamond Head Theatre’s Forever Plaid. Four high school friends—Scott Fikse as Smudge, Tyler Devere as Jinx, Ryan Michel as Frankie and Will Thomson as Sparky—are aspiring musicians with dreams of producing their own album. Unfortunately, on their way to their first big gig, the four boys are tragically killed in a traffic accident. See how they somehow manage to come back to play their show.

We, the Voyagers: Our Vaka Virtual Screening

Take a midweek break to learn about the Polynesians of Taumako through PBS Hawai‘i’s virtual screening of We, the Voyagers: Our Vaka. Watch this inspiring true story of the elders from a small island in the Solomon Islands in the southwestern Pacific, who are working to pass down the ancient tradition of wayfinding to younger generations in this first screening of a two-part documentary. After the film, stay for a Q&A with filmmaker, director and executive producer Marianna “Mimi” George and co-executive producer and co-director Heu‘ionalani Wyeth.

Your Guide to the Perfect Memorial Day Weekend in Honolulu: May 26–June 2, 2021