Watch films centered on Black voices, take your gardening skills to the next level, celebrate indigenous foods and more as we move into the third month of 2021. 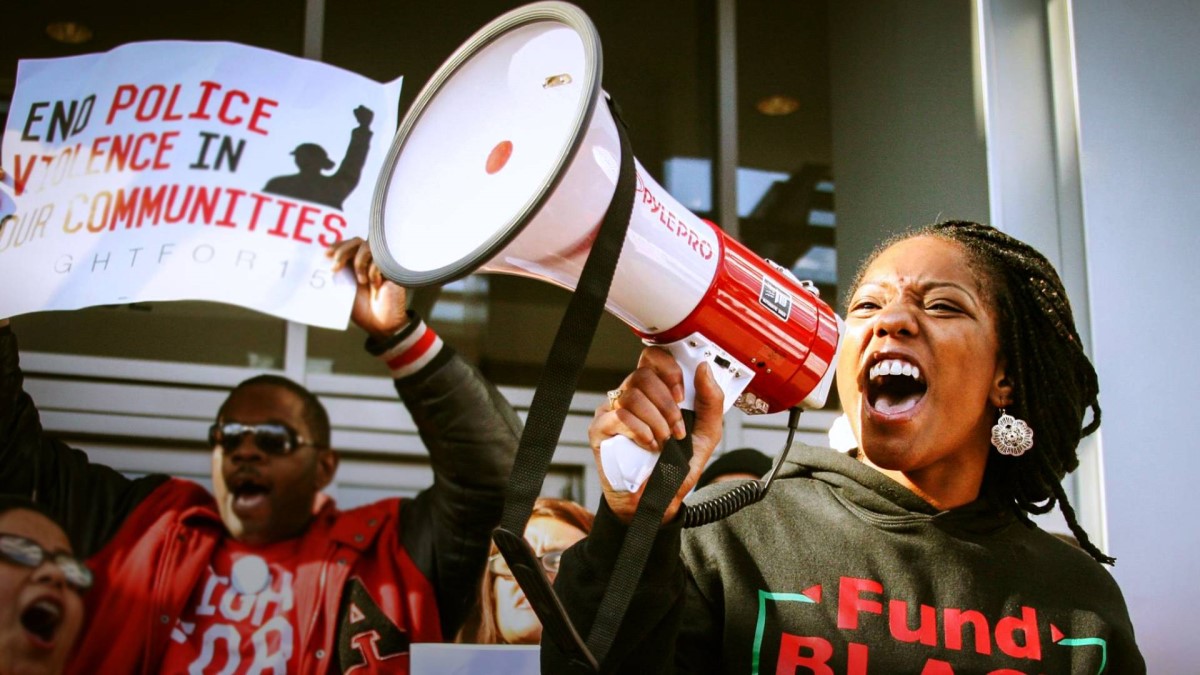 We’re expecting the 10th year of this festival to be more popular than ever as people seek to hear from diverse voices. It opens Thursday morning at 10 a.m. with Unapologetic, a look at the Movement for Black Lives in Chicago. The documentary Lil’ Buck: Real Swan follows a dancer who combines street dancing with ballet and teaches South Memphis kids his methods (Feb. 27). And if you missed MLK/FBI, the Hawai‘i International Film Festival’s co-centerpiece film in November, catch it on Saturday. We’re also looking forward to the ominous You Will Die at Twenty (Feb. 28) and the shorts program (March 6). Films will be available to start streaming within 24 hours of their debut, but you can (and should) preorder tickets now, even for free screenings, since they all have limited capacity. Once you click play, you’ll have five hours to finish watching. And even though the festival is digital this year, films are only available to watch from Hawai‘i.

Almost a year into this thing, we’re ready to up our gardening skills. Lyon Arboretum, the UH-managed botanical garden in Mānoa Valley, offers virtual classes that cover vegetable gardens, lau hala weaving, floral design and more on Zoom starting this Friday. The first class, Using and Growing Local Seeds with Jay Bost, costs $20 and will explain why local seeds will give you better results. Bost is a seed farmer with the Hawai‘i Seed Growers Network, which helps preserve Hawai‘i’s seed biodiversity. Saturday’s plant identification course with Lyon’s planet systematist and botanical gardener Jesse Adams can either be taken as a stand-alone ($20) or part one of a three-part package (classes continue on March 6 and 13, $60 for all three). Sign up here and pay by calling (808) 988-0456. 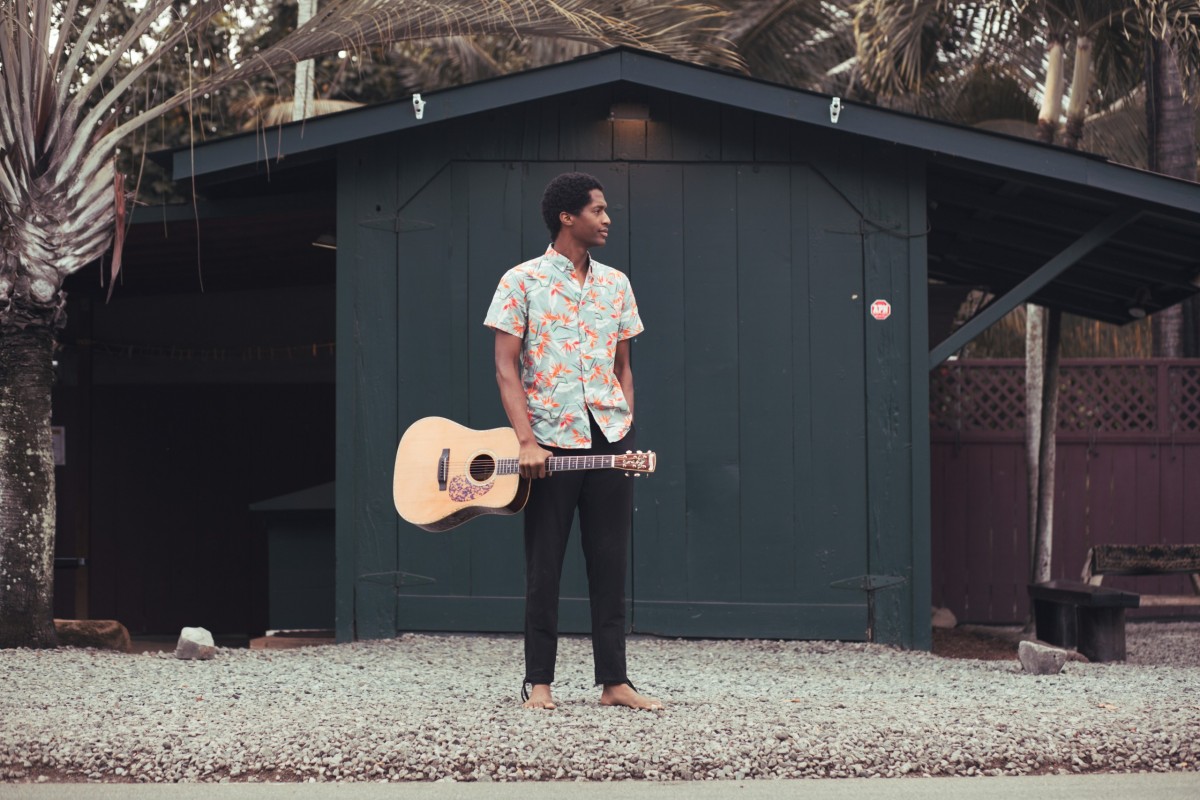 Go behind the scenes with Mānoa Valley Theatre in its weekly talk-story video series, this time featuring host Devon Nekoba, singer-songwriter Ron Artis II and MVT Executive Director Kip Wilborn. They’ll discuss upcoming trends and events, such as the Music & Comedy Series that will debut next Saturday, March 6. Artis, an R&B and soul artist with a musical family (his brother Thunderstorm Artis was in the Top 3 of season 18 of The Voice, while his father, Ron Artis, was both a musician and mural artist), grew up surrounded by performers and instruments but only took up singing when he was 22. Hear about his latest projects and get tickets for his March 6 and 7 concerts.

SEE ALSO: Everything We Wanted to Know About North Shore’s Thunderstorm Artis

There’s a lot of talk about what needs to be done in our state, but maybe not as much action. The virtual CHANGE Series from our sister magazine Hawai‘i Business brings together experts who not only talk the talk, but walk the walk with their advocacy, policies and projects that make our island home better. The “C” in CHANGE stands for Community and Economy; in this Thursday’s panel discussion on Zoom, hear from innovators from First Insurance Co. of Hawai‘i, the Maui Economic Development Board, KTA Super Stores and UH as well as Kaua‘i County’s business innovation coordinator to find out how they’re revitalizing the economy. Afterward, stay tuned for a Q&A and virtual breakout talks. 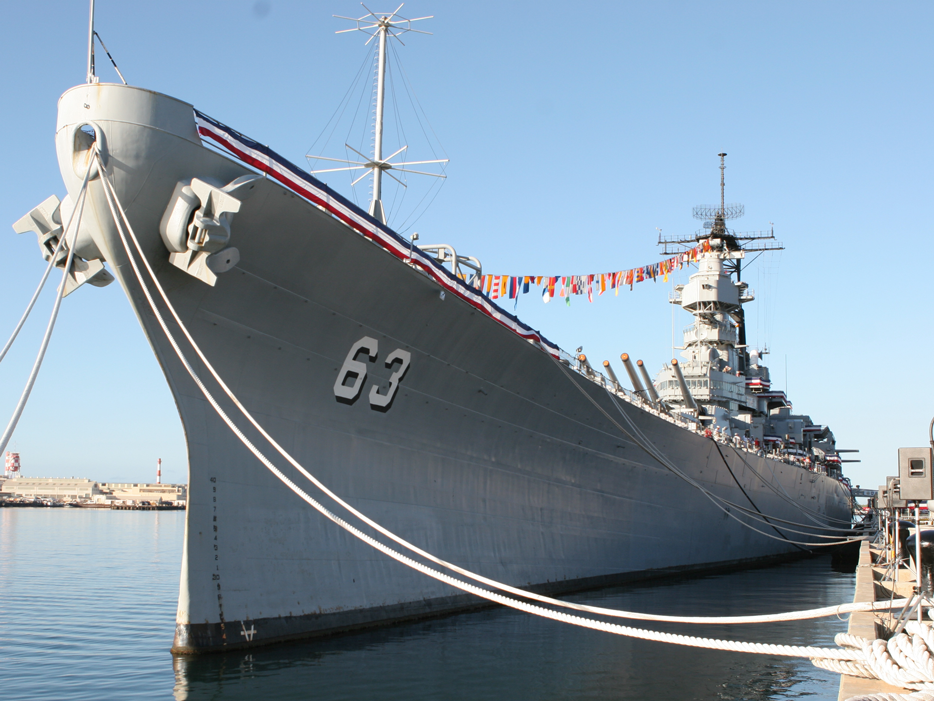 Reserve Your Spot for Mo-Joe

Battleship Missouri Memorial’s Mo-Joe series launches next Wednesday with a discussion about the Gulf War, 30 years after Operation Desert Storm. The “joe” part refers to partner Old Salt Coffee Co., started by Navy veterans. Use the code MOJOE10 for 10% off coffee, then tune in to hear about the National Desert Storm and Desert Shield War Memorial being built in Washington, D.C. It’s a virtual event but the Mighty Mo is open for visitors.

This new monthly series from the Waiwai Collective delves into eating as a sacred experience that connects us with the land. The theme for the first event is indigenous foods and features citrus salad with ʻulu, green curry with kalo and chickpeas, a taro bar from Voyaging Foods, kalo from ʻUlu & Kalo Bakery, and an ʻōlena and ginger drink from Gazoz. It’s too late to participate virtually, but there are still tickets to join in-person seatings at both 9 and 11 a.m. Must be purchased by 10 p.m. Thursday.

The World of Wong Kar Wai

If simply seeing the name Wong Kar-wai doesn’t put The Mamas & The Papas’ “California Dreamin’” into your head, then you’ve probably never seen Chungking Express. You have four days to change that with The World of Wong Kar Wai, a set of seven of the Hong Kong auteur’s films restored in 4K. Each film is $12 to watch, or see all seven for $70, through the Hawai‘i International Film Festival website.

It’s the instrument that every romanticized video of Hawai‘i has featured on its soundtrack for the past century, but the Hawaiian steel guitar can do more than accompany footage of swaying palms. Tune in to this showcase with Kapono Lopes, Ke Kula Mele NextGen and Jeff Au Hoy on hawaiiansteelguitarfestival.com/showcase or facebook.com/HawaiianSteelShowcase, and play along during the kanikapila.