Celebrate a wise ali‘i with a virtual concert, check out the latest from Kalani Pe‘a in person in Waikīkī, tune in to Black poetry and eat dragon eye. 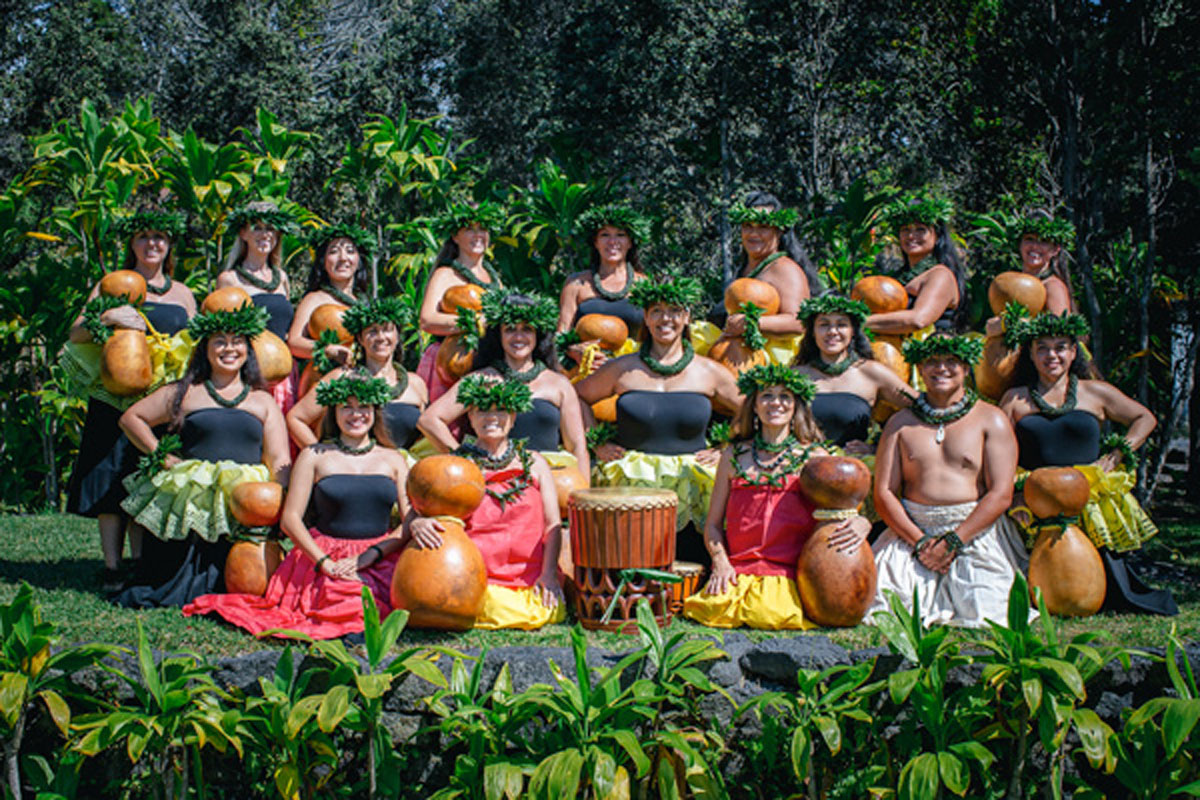 This weekend, The Pōpolo Project offers a series of educational events for audiences of all ages. Saturday, Aug. 14, 11:30 a.m.–3 p.m., families are invited to spread out at Kapi‘olani Park for chants, dances and songs that heal and enlighten from New Orleans singer-songwriter Nana Sula along with Kamakakēhau Fernandez, African drummers and dancers. That afternoon, from 2–3 p.m., members of Hawai‘i’s Black community present “Black is a Garden,” a virtual open mic connecting performers from various places and time zones. Sunday, Aug. 15, Nana Sula returns to the park to teach chants of the Orisha, deities of the Yoruba from western Africa.

Suggested donations range from $10 for “Black is a Garden” to $20 for Asase Yaa’s Musical Classroom workshop. Learn more and register at thepopoloproject.org 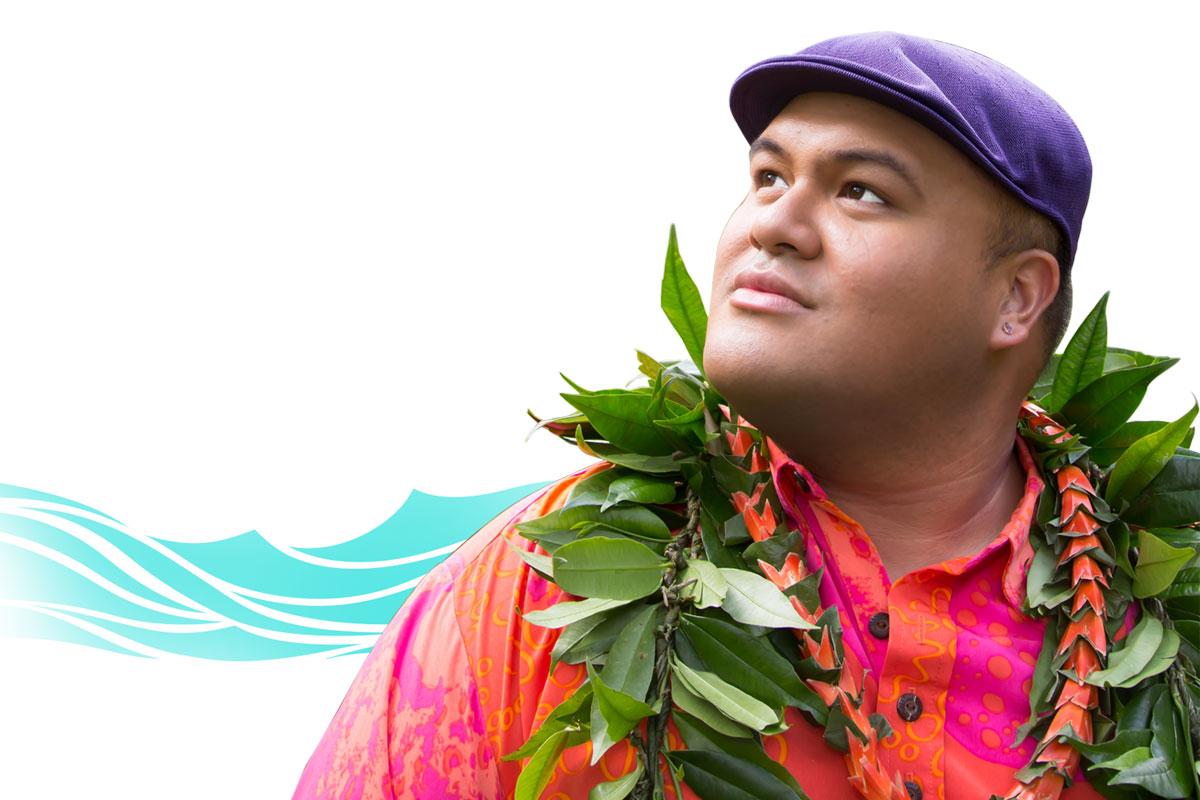 The charming and multitalented Kalani Pe‘a brings his mastery of many genres of music to an in-person celebration of the release of his second CD, Kau Ka Pe‘a. Pe‘a has earned 13 Nā Hōkū Hanohano Awards and two Grammys.

What goes better with a summer picnic than war, mischievous theft and an execution? The in-person, outdoor performance of Henry IV, Part I at Hawaiian Mission Houses caps off this year’s Hawai‘i Shakespeare Festival. The all-female cast tells the story of the troubled King Henry IV who tries to hang on to power as his son Prince Hal decides between the taverns of England and going into battle to defend his father’s claim to the throne. 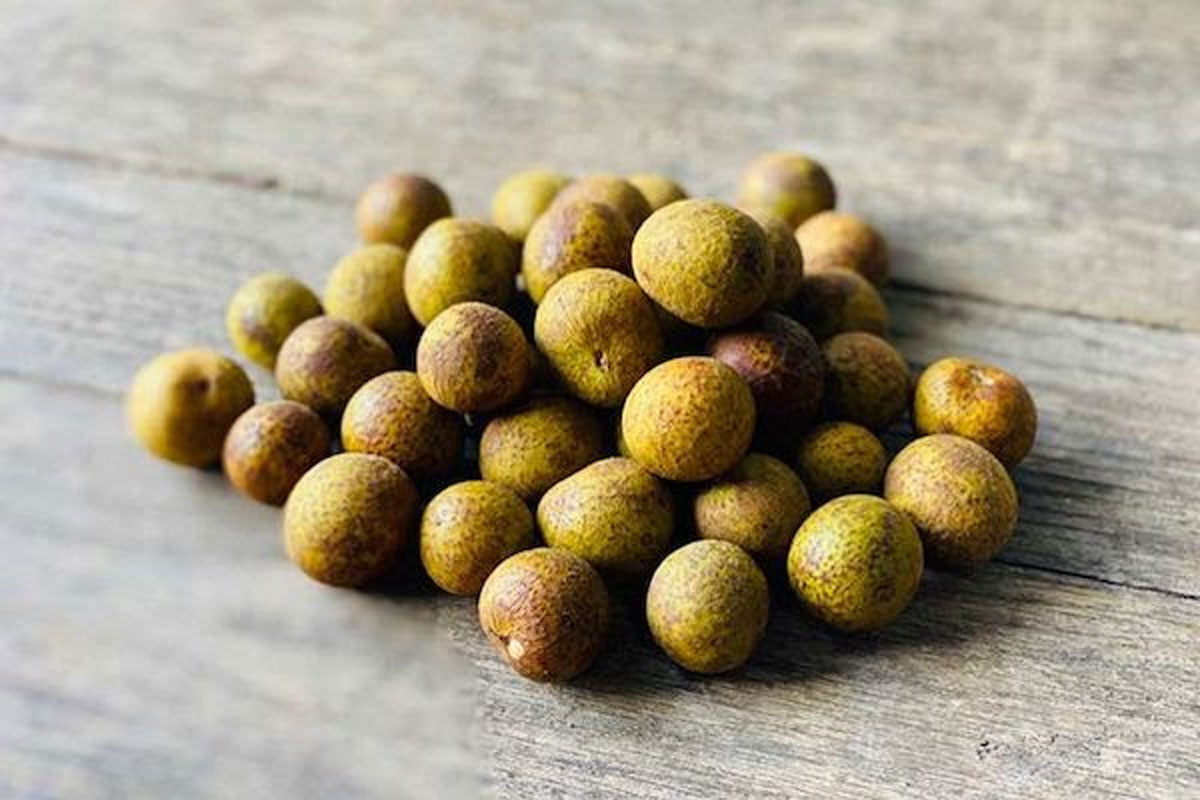 Psst, it’s longan season, aka dragon eye, a cousin of lychee. Some prefer longan’s more floral flavor. We don’t take sides: Whether you simply peel and eat, cook with it or even dehydrate it, now’s the time. If you don’t already have a source, check out farmlinkhawaii.com. 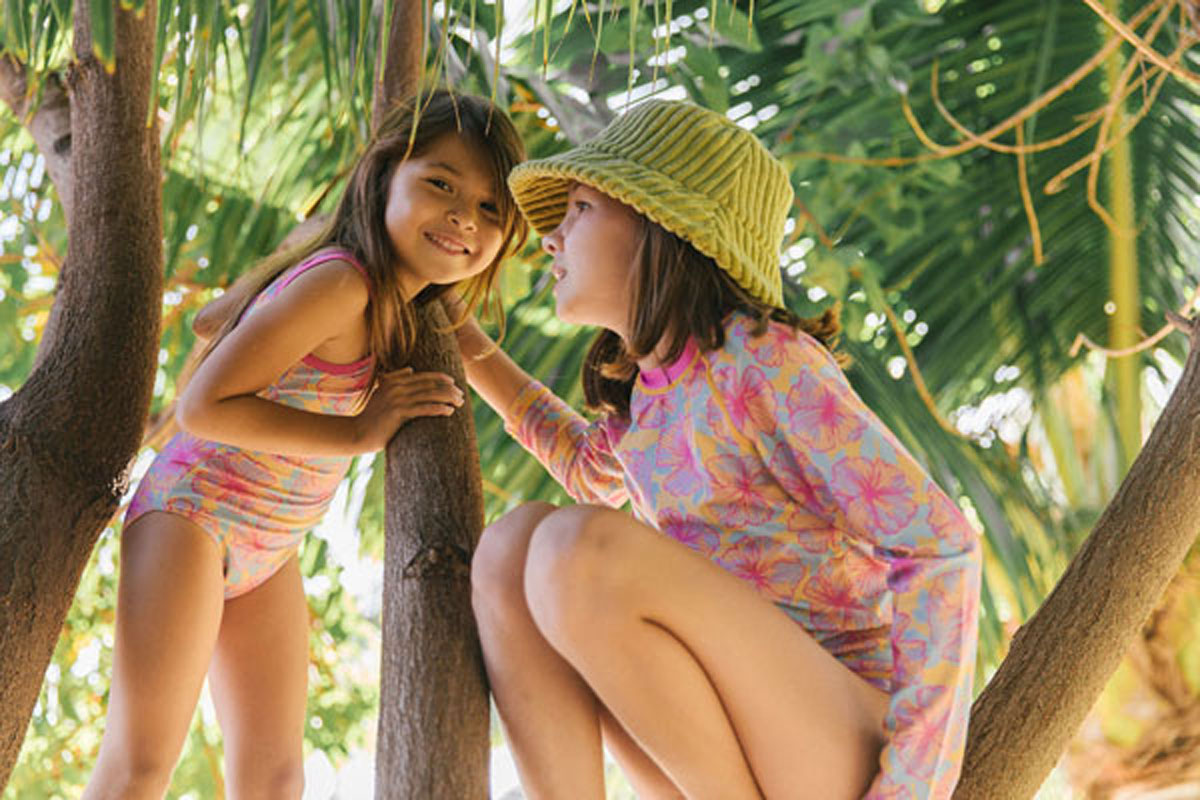 The Mom Made Market

More than 40 mom-preneurs and mom-supporters will be selling locally made creations including cute T-shirts and onesies, handcrafted jewelry and accessories, home décor, home helpers and snacks. Check out the lineup on Instagram and if you’re bringing keiki with you, go on Saturday from 10 a.m. to noon for free balloon animals or register anytime for a $20 Mermaid mani from Storybook Hawai‘i.

My mom’s side of the family hails from the Big Island where everybody celebrated community festivals. She could never resist stopping at a bon dance to appreciate the tradition here on O‘ahu, busting out her moves and buying tasty treats. Knowing that the pandemic canceled the summer bon dance season here, the O‘ahu Soto Mission Dance Association put together a virtual bon dance hosted by expert Derrick Iwata with the help of the Waipahu Soto Mission. 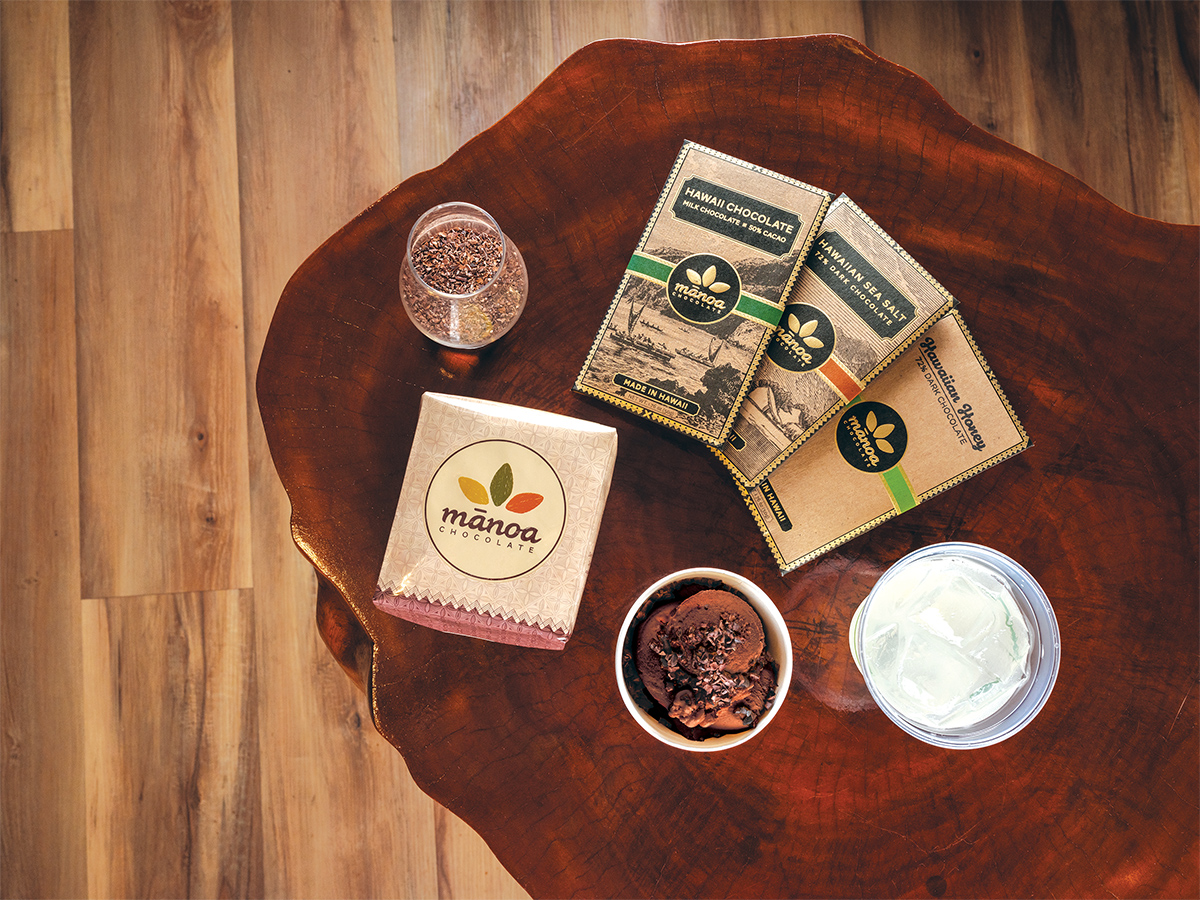 Check out Mānoa Chocolate’s flavors of Hawai‘i craft chocolates—including mango, liliko‘i, banana and sea salt—with the Kailua company’s founder, Dylan Butterbaugh, in a livestream. If you want to taste what he’s talking about, you will need to order the chocolates by Friday, Aug. 13. While you’re at it, secure your spot in the next session featuring a cooking class with chef Sheldon Simeon.

Your Guide to the Perfect Weekend in Honolulu: September 8-14, 2021

Your Guide to the Perfect Labor Day Weekend in Honolulu: September 1–7, 2021