A medley of events launches this week with Duke’s OceanFest, an annual celebration of water sports and surfing in honor of Duke Paoa Kahanamoku. There’s the Red Bull Party Wave on Aug. 20, featuring costumed teams that will swim out to catch waves, and AccesSurf invites people with disabilities to showcase their skills at its adaptive surfing event on Aug. 22. Attend the official opening ceremony of Duke’s OceanFest on Aug. 22, and watch beloved pets ride the waves at Raising Cane’s Going to the Dogs “Surfur” Competition on Aug. 23. Or, watch a documentary screening and attend a talk story panel for Beyond The Sport – Joey Cabell: The Legend of Surf at Hawai‘i Theatre on Aug. 24. There’s plenty to do, so check out the whole schedule here. 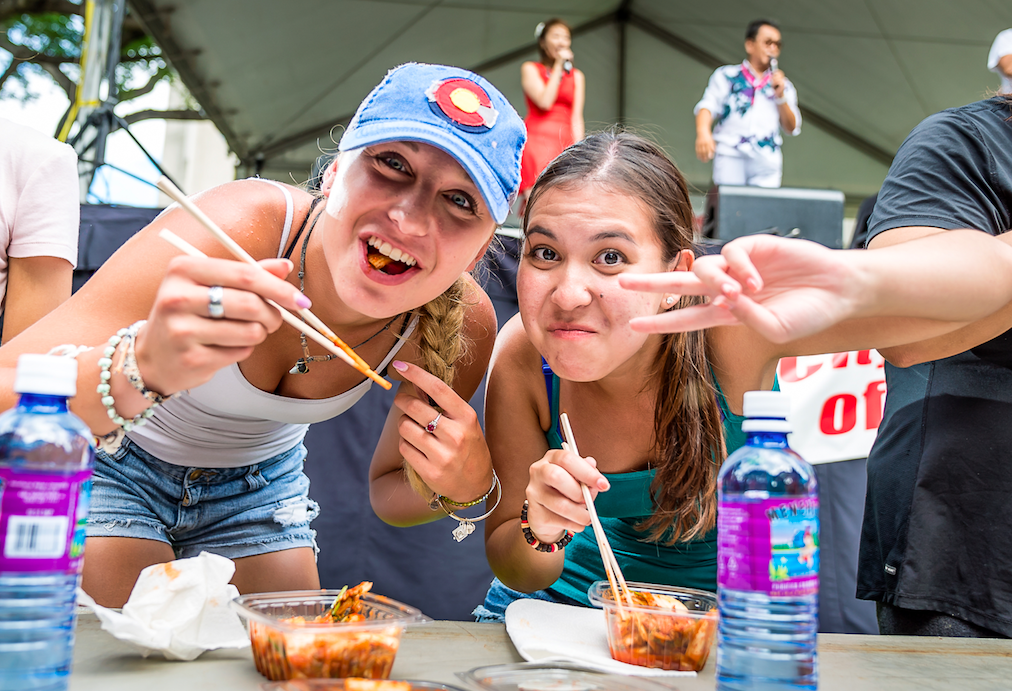 The annual cultural festival returns! We’ve got all the details of what it is, where to park, what to eat and what’s on the entertainment schedule. Click here to read our ultimate guide to the event. 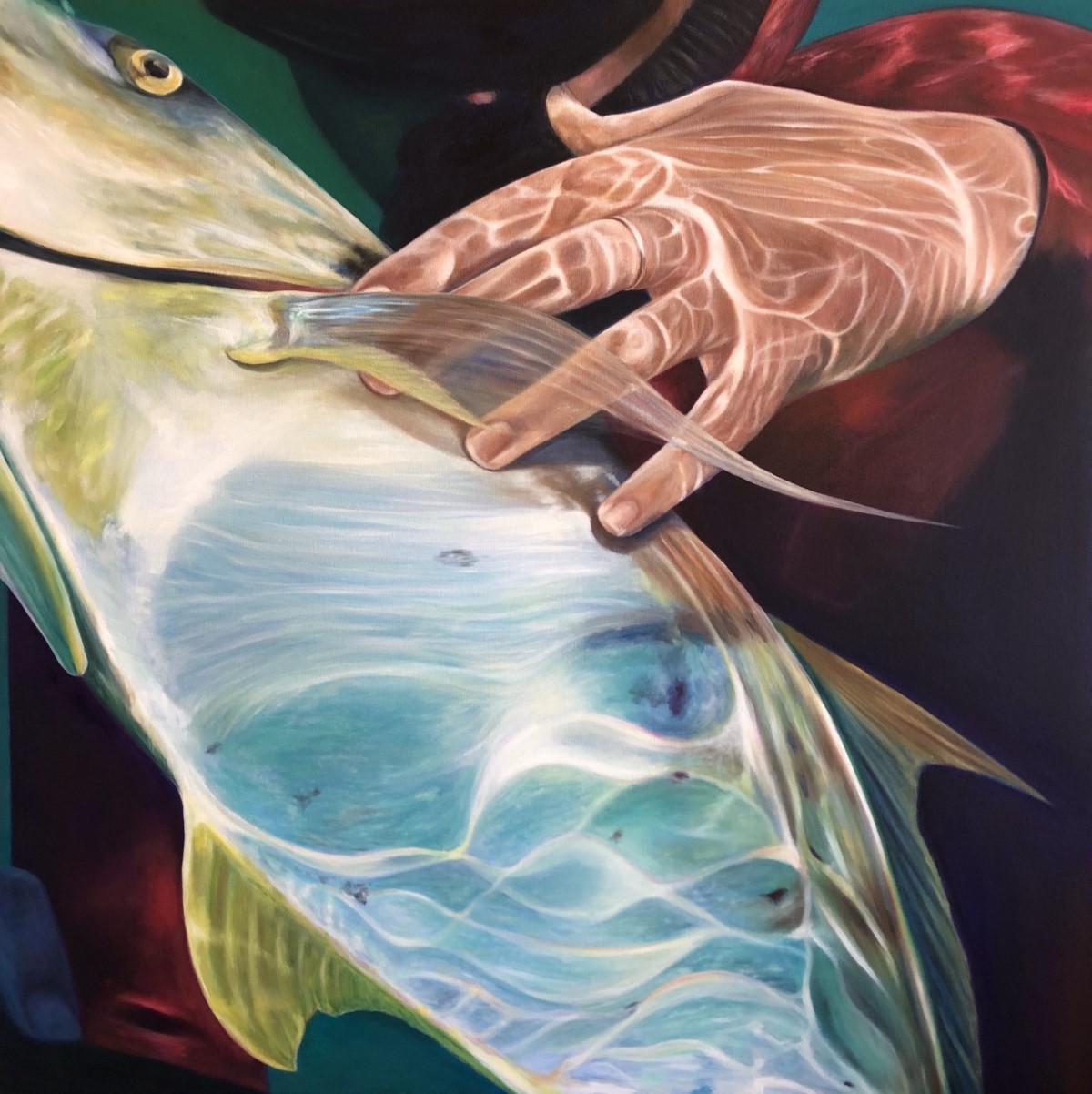 Illusion and Reality, Generational Bridge: A Boomer and A Millennial 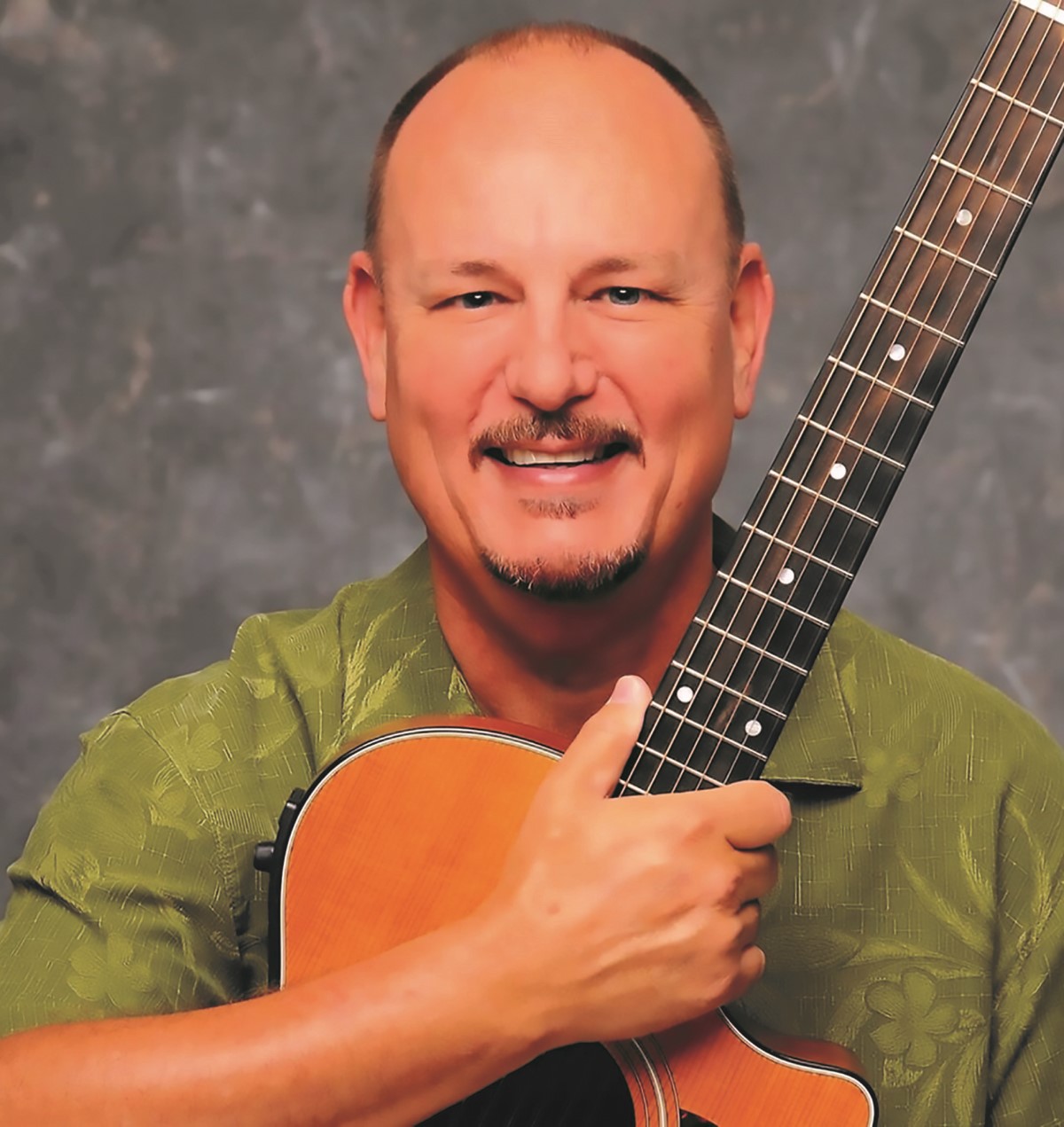 Every Thursday, Nā Makamaka – Jerry Santos and Friends will perform live at Waikīkī restaurant Shor. Best known for his work with the Hawaiian music group Olomana, Santos has been an influential singer and songwriter for more than four decades. For VIP seating, order from Shor’s prix fixe three-course menu at $75 per person. Shor’s regular menu will also be available in the non-VIP area. Complimentary self-parking up to four hours is available for guests who attend the Legends of Hawaiian Music event and dine at Shor. Your best bet to secure a seat is via reservation on OpenTable. 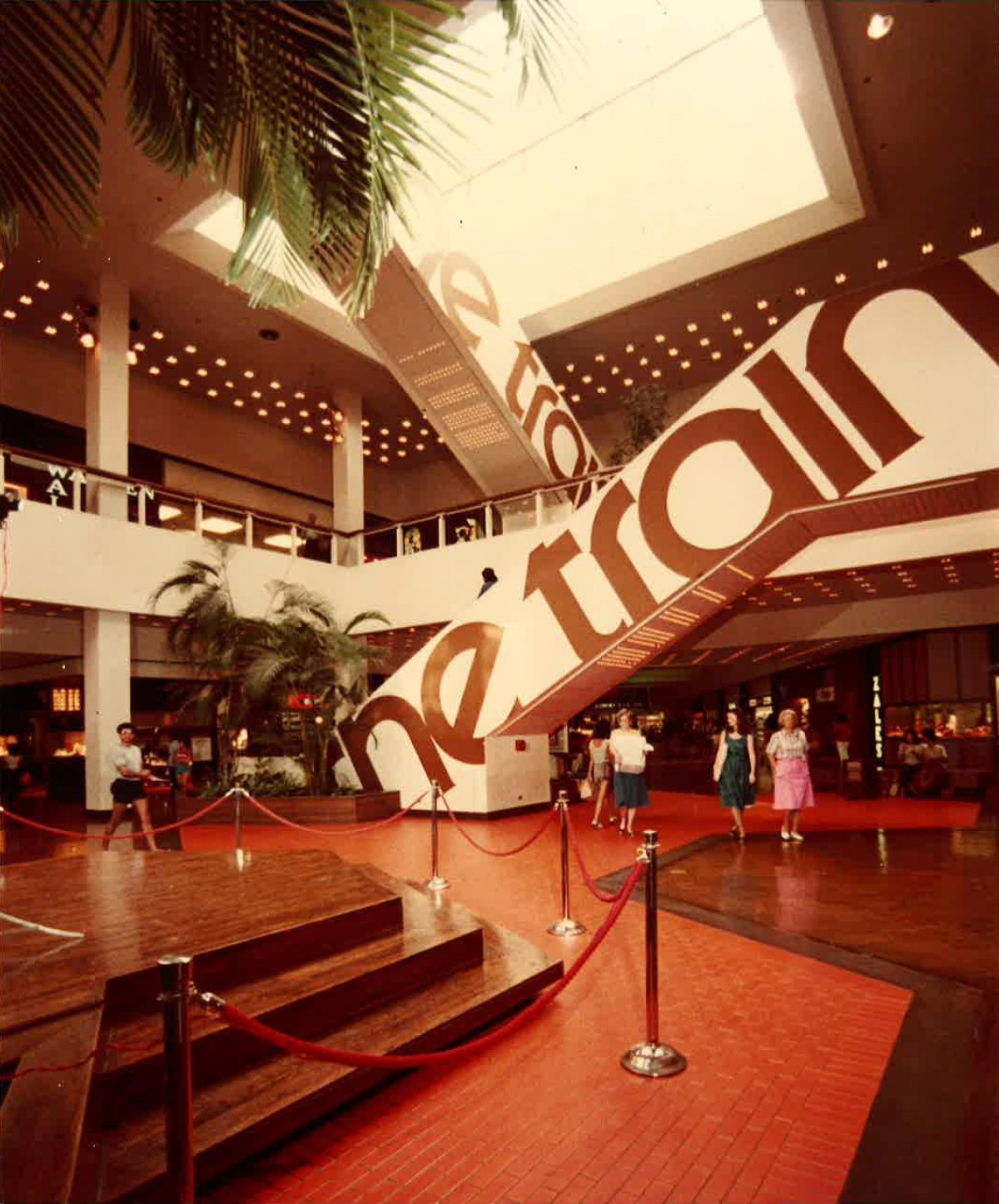 Celebrate Pearlridge Center’s 50th anniversary with special (and free!) anniversary popcorn from L1 ‘Iniki Popcorn, live music by DJ Anit from noon to 2 p.m., and a live performance by local boy band Crossing Rain and fan signing from 6 to 8 p.m.

Nick Kuchar, the artist and founder of Nick Kuchar Art & Design, shows audiences a glimpse of the inspiration behind his vintage-style surf and travel art, plus gives a behind-the-scenes look at his artistic journey. He will also demonstrate how he screen prints one of his newest designs. Register for the virtual event, which will stream live on YouTube and Facebook, at houseofmanaup.com.

Reveries: The Art of Hung Liu 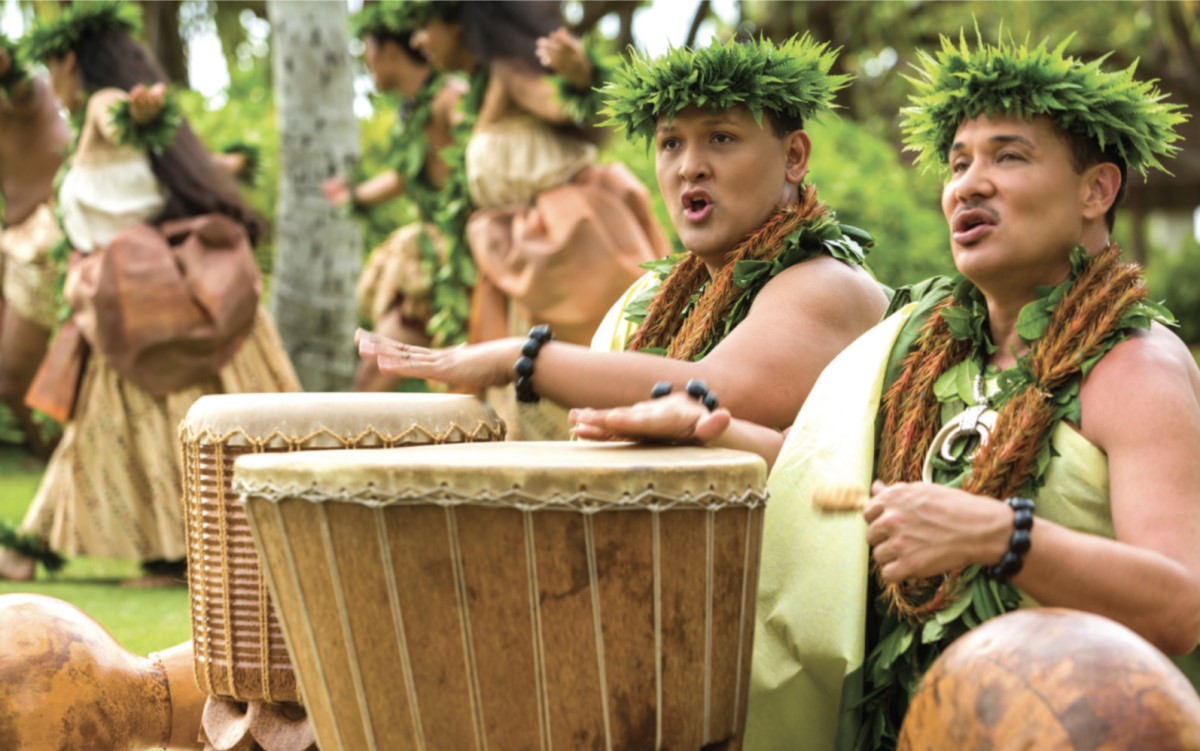 Calling all superstars! The reboot of TV’s American Idol is in its sixth season and holding virtual Zoom auditions in search of its next singing sensation. Flex your vocal skills online and get real-time feedback from an American Idol producer. If you’re chosen to move on to the next round, you’ll have a chance to audition in person. Participants must be at least 15 years old by Sept. 15. If you don’t want to audition live, you can submit a video online. 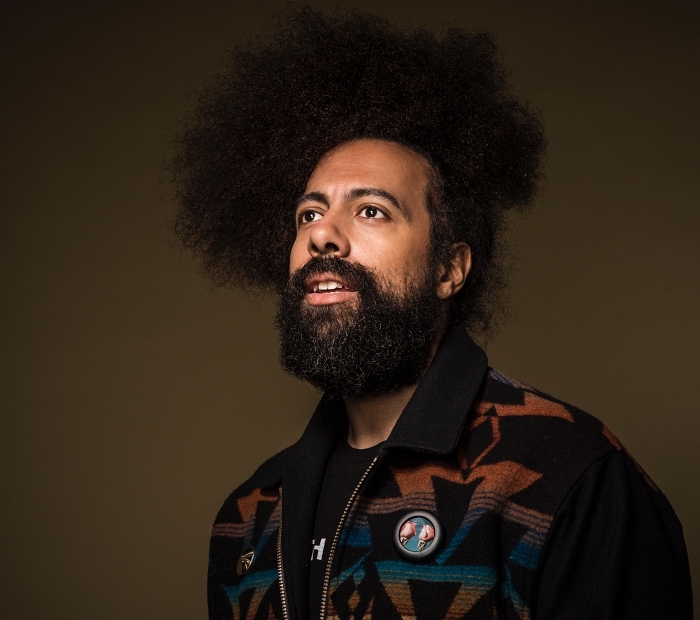 Musician, writer, actor and comedian Reggie Watts is best known for being the bandleader of CBS’ The Late Late Show with James Corden. Famous for blending and blurring the lines between music and comedy with an absurd and unpredictable style, Watts promises to disorient and amuse audiences at Hawai‘i Theatre. Note that theater management requires masks be worn on property.

SEE ALSO: The Lineup: Where to Catch Comedy in Honolulu 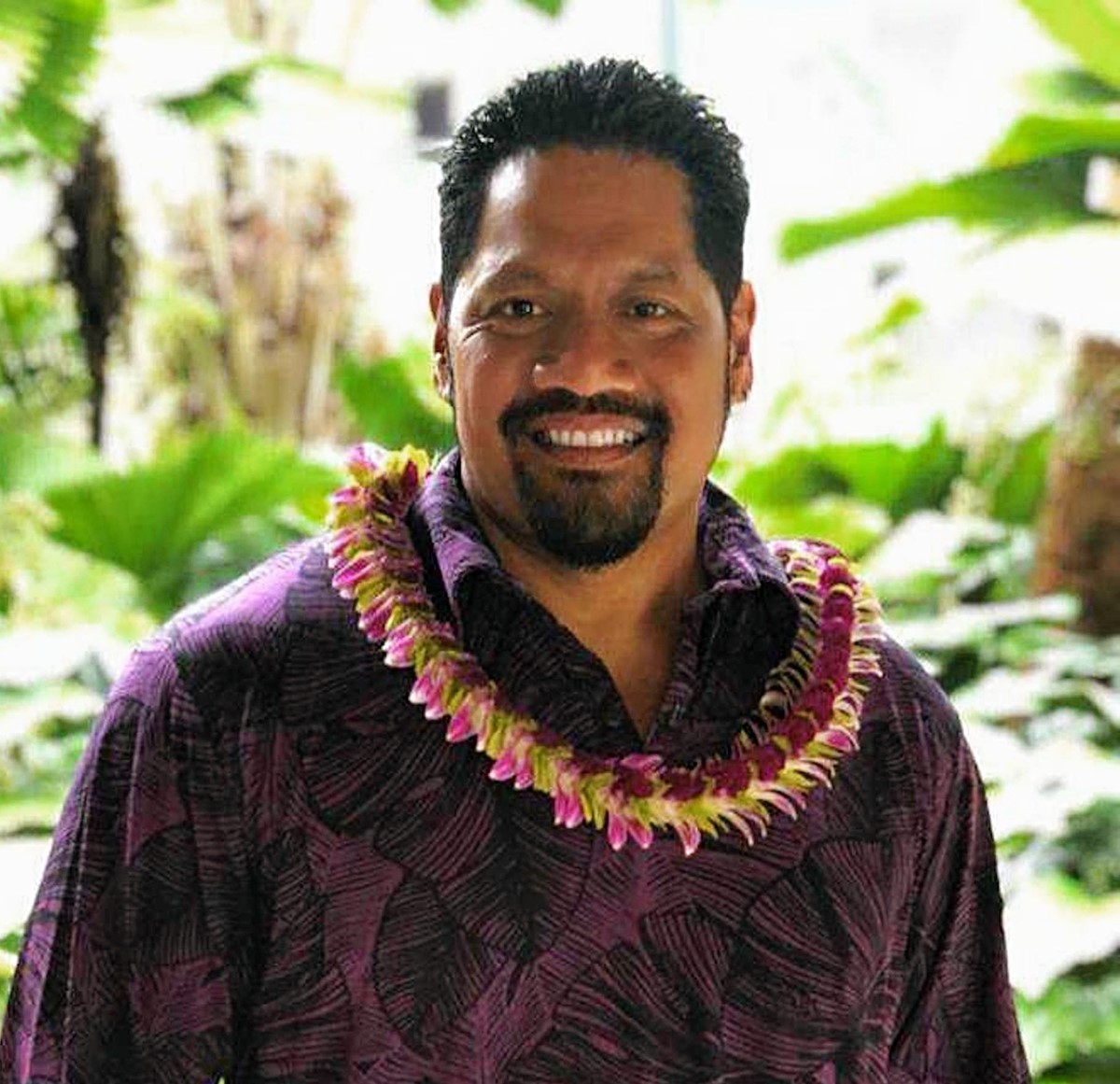 Mele on the Marina: Nathan Aweau

Nā Hōkū Hanohano Award-winning singer Nathan Aweau performs live at the marina docks, along with Hālau ‘O Napuala‘ikauika‘iu, Ka Hale I O Kahala and Hālau Kawaihoa. Spin the prize wheel for a chance to win giveaways and grab a bite to eat from Chopstick and Rice, Maile’s Thai Bistro or Koa Pancake House.