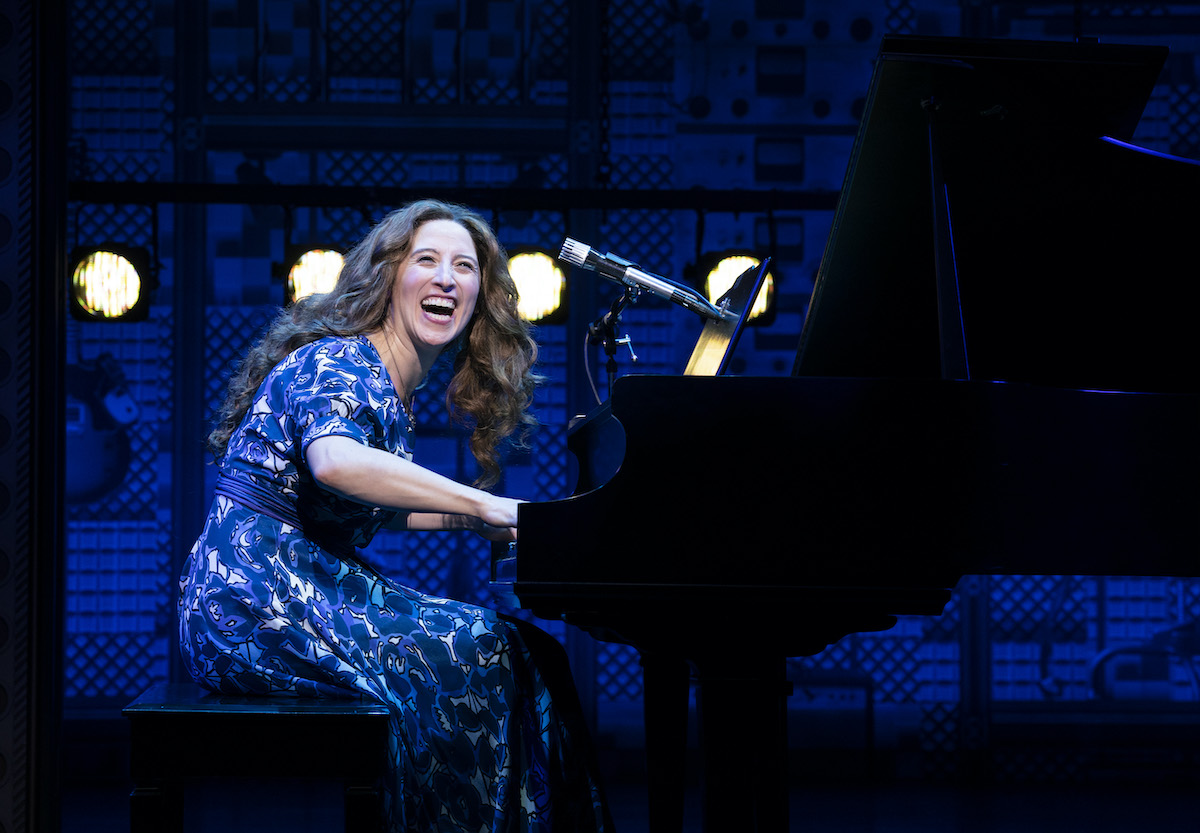 The long-awaited new slate of touring Broadway shows kicks off with the Honolulu debut of Beautiful–The Carole King Musical, which tells the inspiring story of the songwriter behind such hits as “You’ve Got A Friend,” “(You Make Me Feel Like) A Natural Woman,” “I Feel The Earth Move,” “Will You Love Me Tomorrow” and “It’s Too Late.” The show traces her journey from talented teenager, through collaborations with friends and her rise to stardom on her own terms. Pro tip: Even though season ticket sales began months ago, producers sometimes release some of the best seats in the house days before showtime, so checking back may get you unexpectedly great seats. The soundtrack original Broadway cast recording of the show won a Grammy in 2015 and Sony Pictures is working on a film.

Football fans can help kick off the new season by attending a free celebration this Saturday at the Clarence T.C. Ching Athletics Complex. Timmy Chang, the new head coach for UH football, sees the public get-together as a way fans can have fun, “join Da Braddahhood,” and see how hard the team has been working to get ready for the season. The afternoon starts with food trucks, beer gardens, kids activities and live music by Rebel SoulJahz, followed by the last scrimmage of spring practice with team members squaring off against each other from 6 to 8 p.m. At 8:30, line up on Ching Field for autographs from the Rainbow Warrior players and coach Chang. Go to hawaiiathletics.com for event details, schedules, parking and other policies. 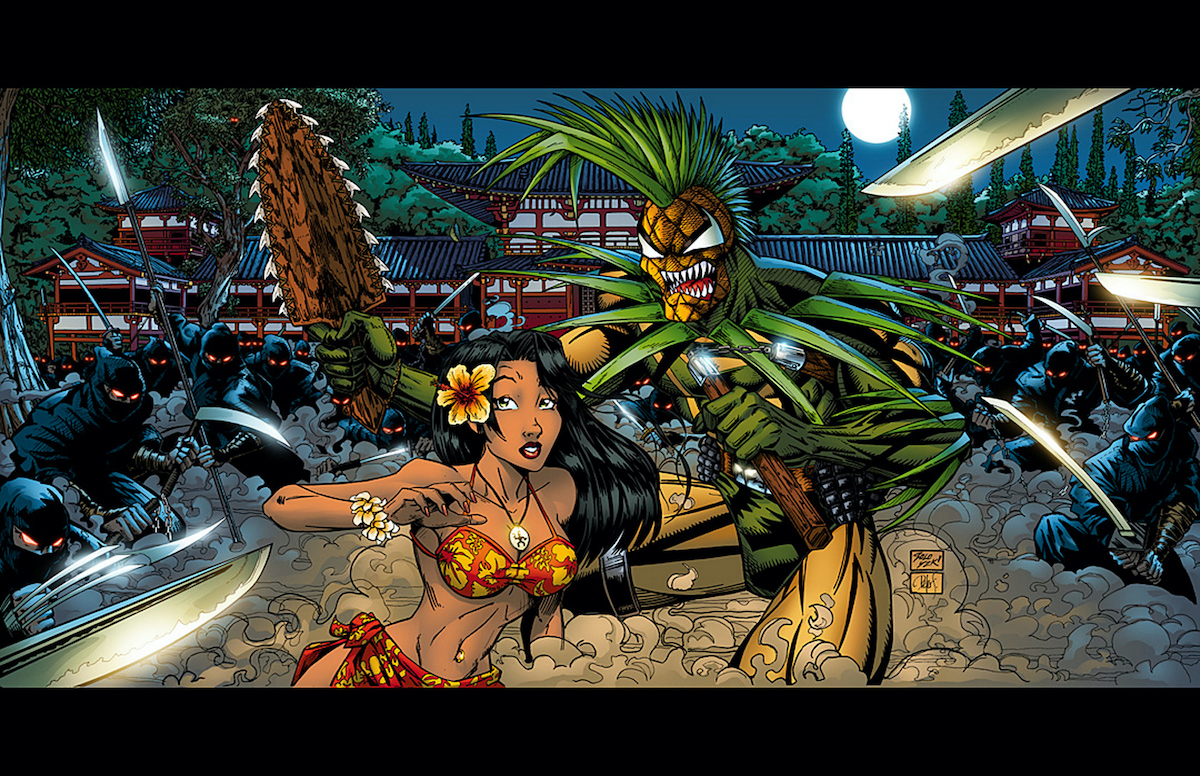 Discover art from the latest adventures of Pineapple Man, a local graphic novel superhero created by artist Sam Campos, along with music, pop-up events and more at The Arts at Marks Garage. The long-awaited No. 10 book concludes the story of The Wandering Stones. We’re intrigued by an image that depicts Pineapple Man striving to save ‘Ewa from ninjas. This month, Campos is joined by other artists, designers and musicians gathering downtown in a kind of mini comic con.

Musician, writer, actor, comedian Reggie Watts may be most familiar as the bandleader of CBS’s The Late Late Show with James Corden. But he’s also known for blending and blurring the lines between music and comedy with an absurd and unpredictable style. Hawai‘i Theatre is following safety guidelines used on Broadway in requiring masks be worn on property. Those attending also must provide proof of full vaccination or proof of a negative COVID-19 test within 48 hours of entry, along with ID.

Motown legend Smokey Robinson postponed his January appearance until this month. Catch the soul icon at the Waikīkī Shell this weekend. His early hits with The Miracles include “Tracks of My Tears,” “Shop Around” and “You’ve Really Got A Hold on Me.” His career kept going with the iconic “Tears of A Clown” and his 1981 comeback hit “Being With You.” At age 82, he’s still touring and will appear on Maui on Friday. Tickets will be honored for the new date; for those who can’t make it, refunds will be issued.