Celebrate the coming of a new year with live music, catch a local theater in the national spotlight, enjoy cozy homegrown drinks or stroll through a garden. 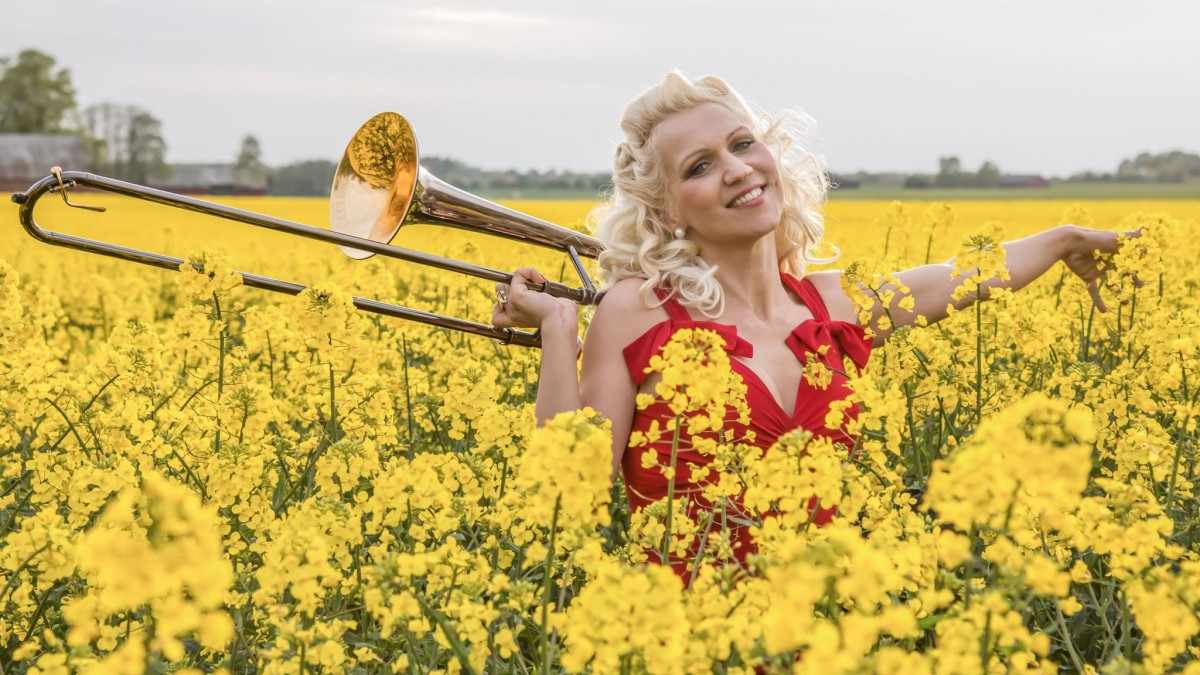 Join an eccentric songstress for the eve of New Year’s Eve when the multitalented Gunhild Carling makes her Hawai‘i debut. The jazz musician from Sweden is famous for her ability to play three trumpets at the same time. She was also featured in Scott Bradlee’s Postmodern Jukebox version of “Never Gonna Give You Up” and a jazz swing spin on “Material Girl.” 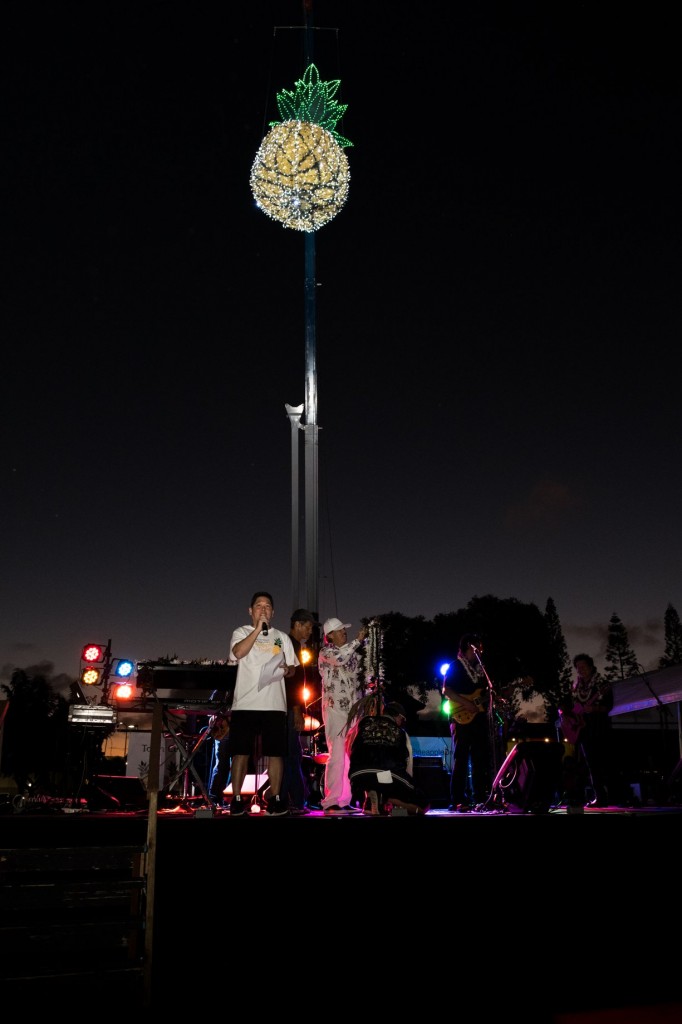 Since staying safe seems the best way to kick 2020 to the curb, the Town Center of Mililani dreamed up a modified version of its New Year’s Eve Pineapple Drop event. It gets an early start, counting down to 7 p.m. to coincide with midnight on the East Coast. The countdown to the new year will still feature great music by Kapena with genial DJ/host Devon Nekoba, of 94.7 KUMU, leading the family-friendly celebration that will stream on Facebook and Instagram. 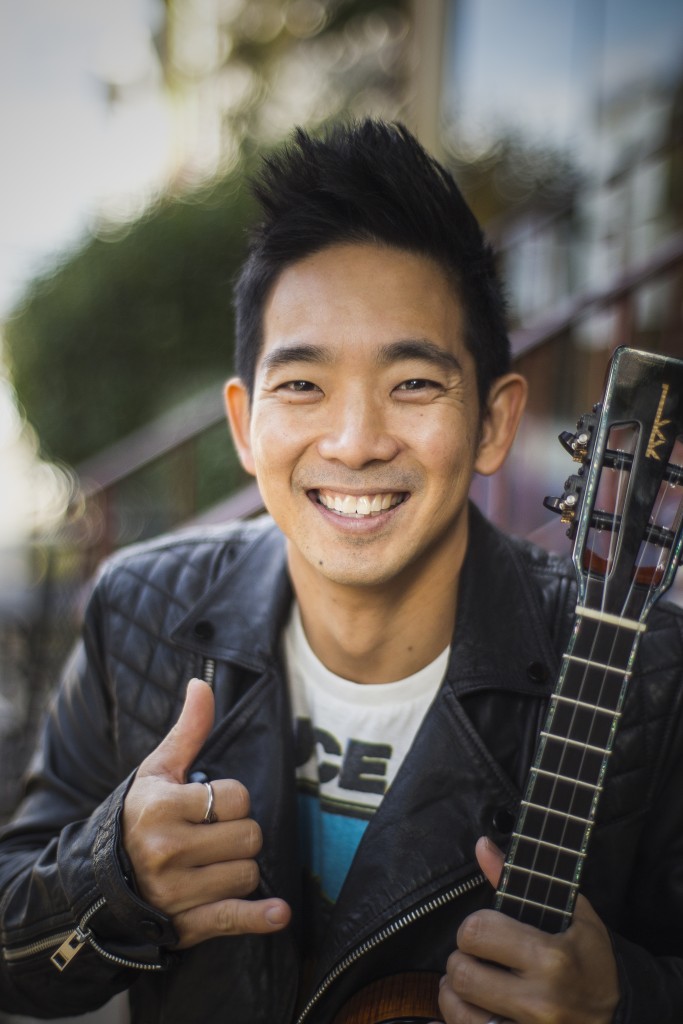 Start the year with humble ʻukulele master Jake Shimabukuro as he continues to take the four-stringed instrument and audiences on a musical journey from blues to rock, folk and classical. 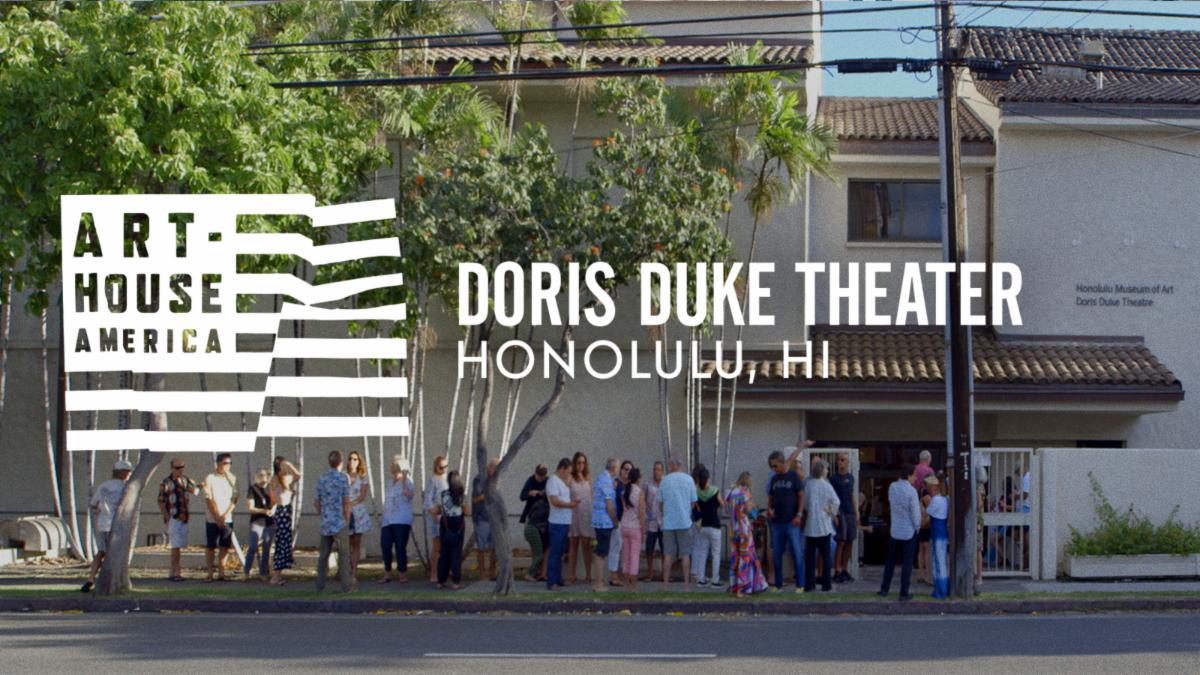 Photo: Courtesy of The Criterion Channel

The Doris Duke Theatre at the Honolulu Museum of Art draws the national spotlight on the Criterion Channel’s Art-House America series. The documentary sponsors describe how the theater’s programming challenges stereotypic depictions of Hawai‘i by showcasing homegrown stories and amplifying voices that have been marginalized, including works on Mauna Kea and Sand Island. Stream it with a free trial of the New York-based company’s services then pay to stay for the amazing quality of its films. 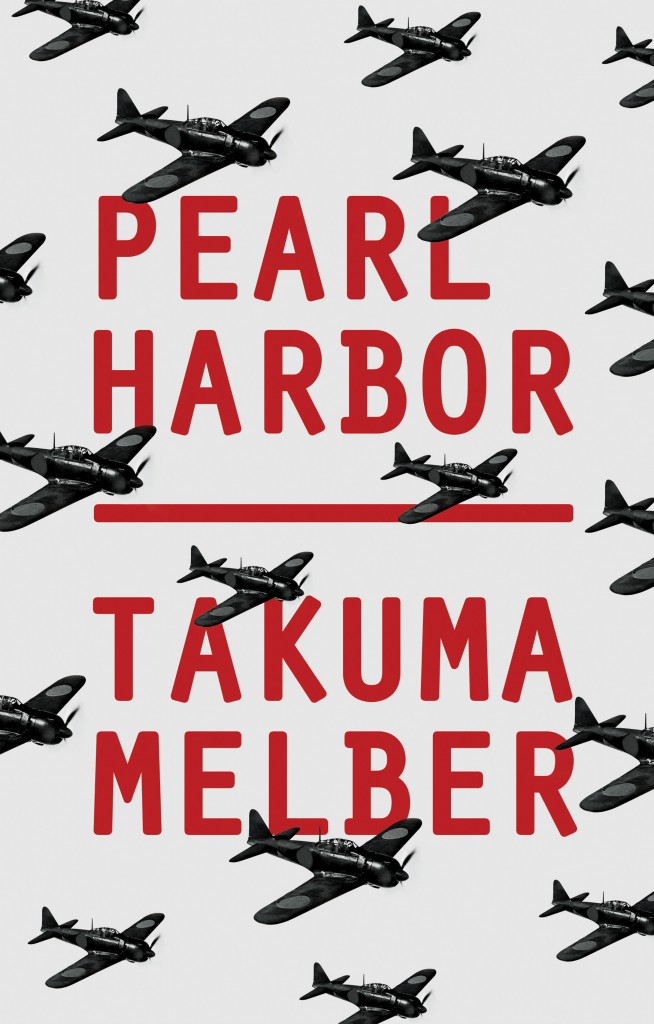 Examine the Dec. 7, 1941, attack on Pearl Harbor from the perspective of the Japanese through this vivid new book. It includes an account of the lengthy diplomatic dialogue that took place before that fateful day. Author Takuma Melber is a Japanese-German historian now working on a project about German prisoners of war in Japan. 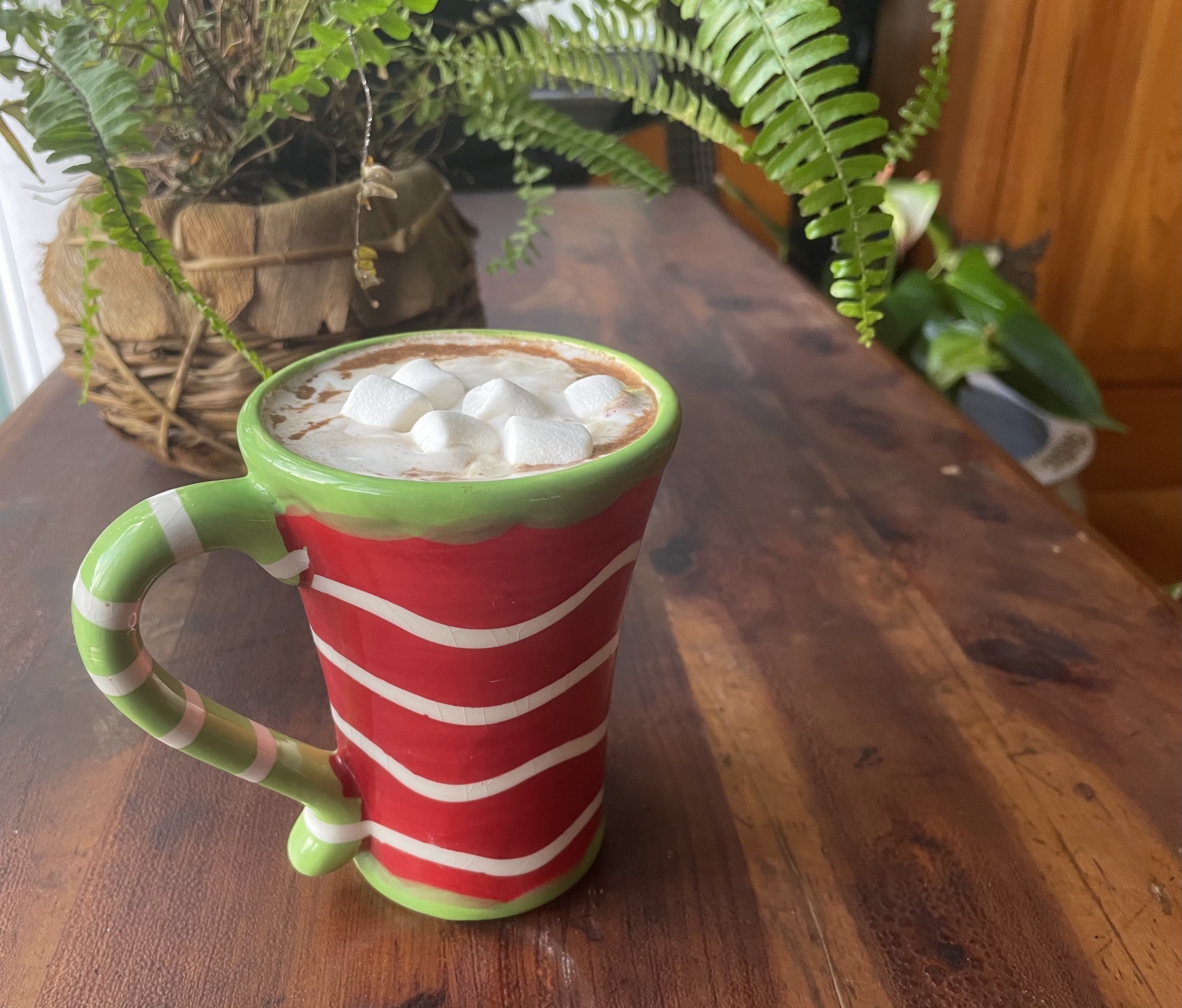 Celebrate New Year’s Eve at home with a local beverage. Rainy weather calls for a hot rum drink featuring a collaboration of two Kauaʻi companies. Kōloa Rum gets a boost with cacao from Lydgate Farms. The new chocolate-flavored rum brings creamy mocha notes and a hint of spice. We recommend the new rum in hot cocoa on a rainy day. Here is a recipe from Kōloa Rum Co.

Bring milk to a low simmer, then stir in dark chocolate and cinnamon until chocolate is melted and well blended. Add in cocoa powder and brown sugar and stir. Remove from heat and stir in cacao rum. Top with marshmallows.

SEE ALSO: The Ultimate Hawai‘i Drinking Guide: What to Drink to Match Your Mood 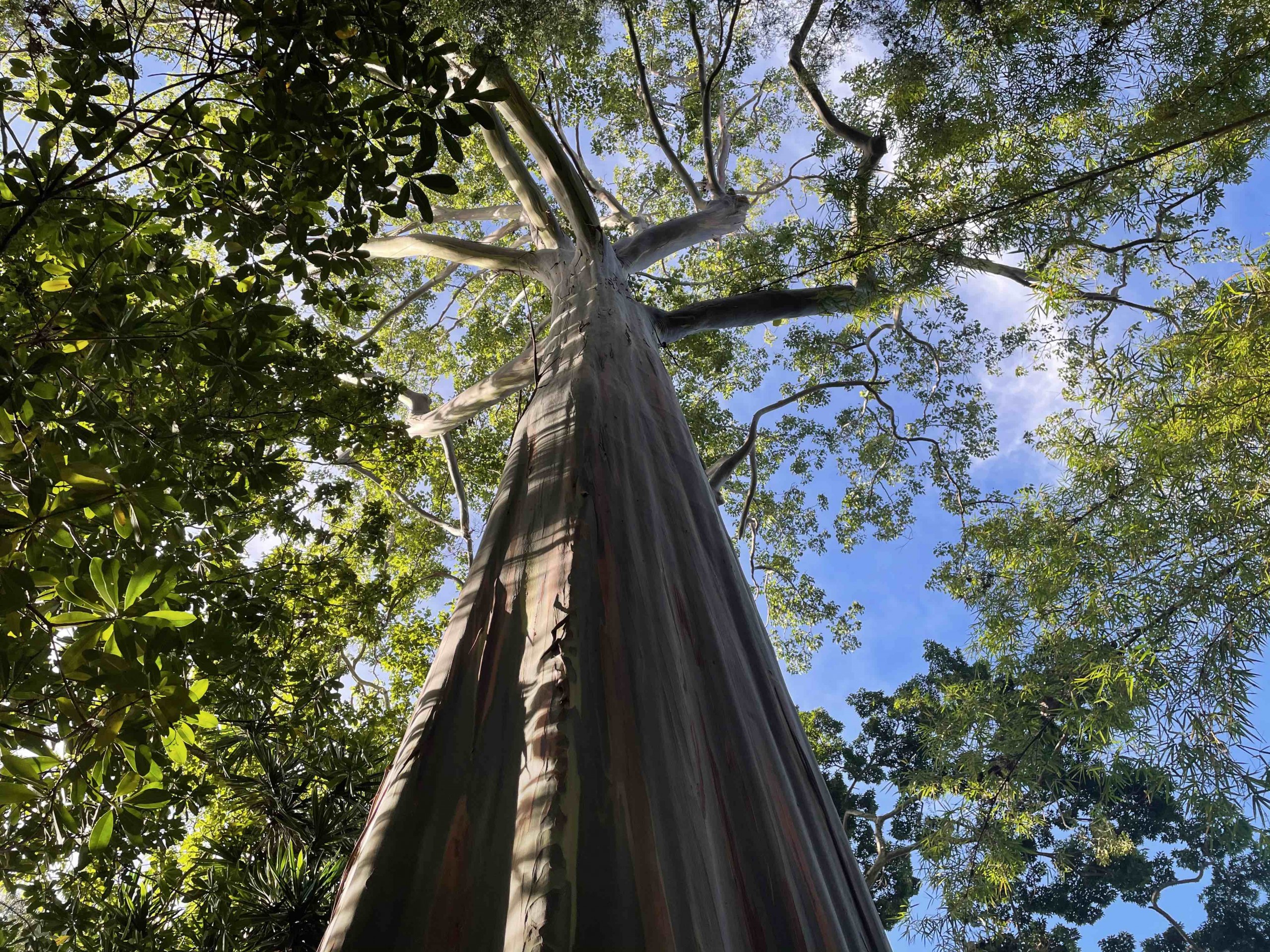 Another reason we are lucky to live Honolulu is our year-round access to rich and varied botanical gardens. The pandemic has us exploring more of our island on field trips and we recently checked out a tropical jewel that is Central O‘ahu’s Wahiawā Botanical Garden. Find epic trees, beautiful spots to read, and learn about the many plants in this 27-acre garden started in the 1930s. —Robbie Dingeman, editor at large 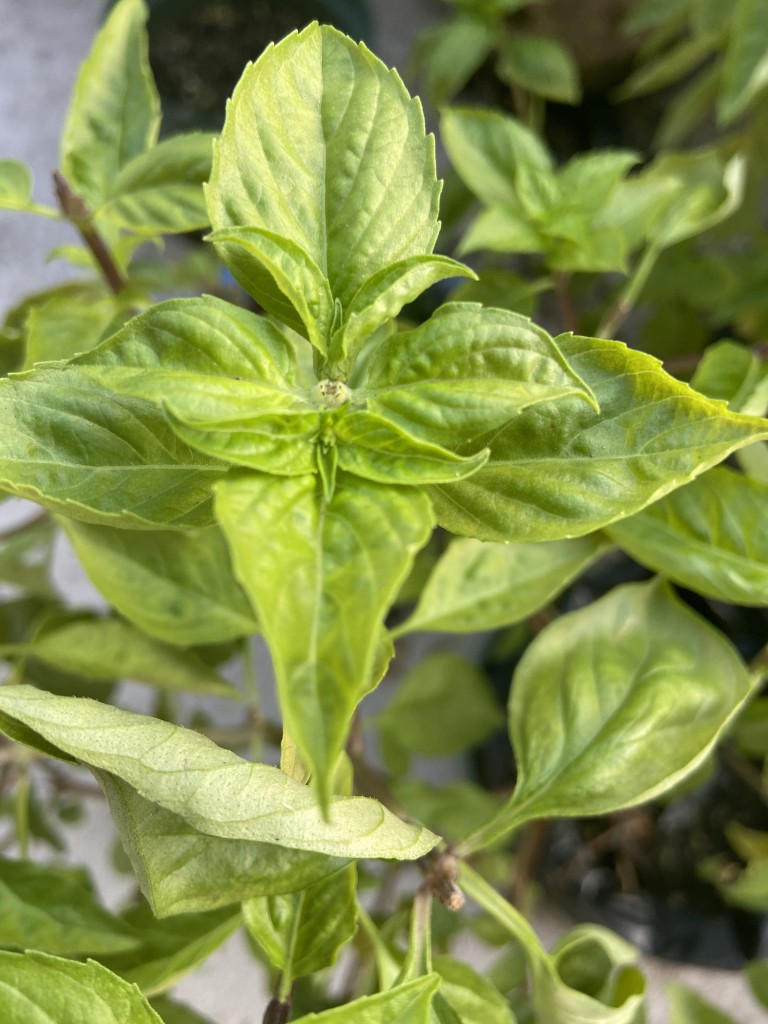 We’re spending more time at home growing herbs and a few other plants in our little garden so I joined a Facebook group called 808 Green Thumbs. It provides a place to share tips and ask questions, plus organizers do their best to keep the conversation calm, civil and not commercial. —Alan Lemieux, Kāne‘ohe

SEE ALSO: The Best Things to do Outdoors While You Staycation on O‘ahu During Quarantine 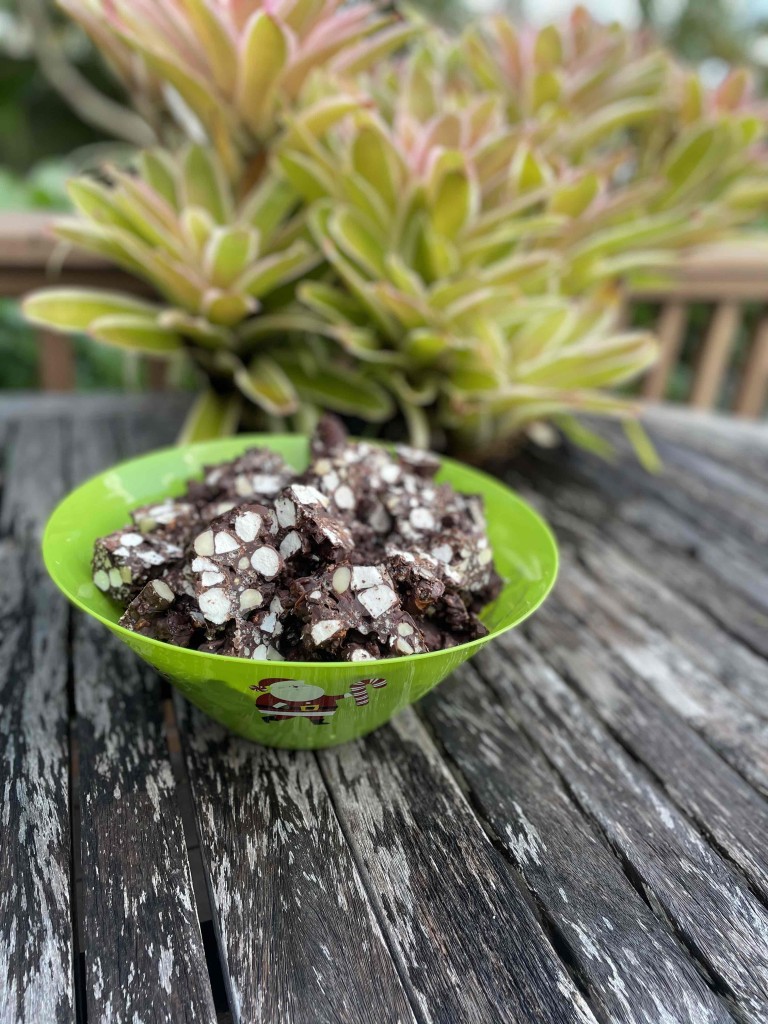 One of my holiday traditions is whipping up several batches of chocolate rocky road with sea salt and macadamia nuts. I keep tinkering with the recipe to add fruit or pretzels and am always on the lookout for ways to experiment. That’s how I found Dandies; the vegan marshmallows come in regular and mini, which I like to include in the rocky road for vegetarians in my life and the added vanilla boost. –RD

What to Read This April: 5 Hawai‘i Poetry Book Picks Recommended by Local Experts