While we were staying home, local musicians tapped into their own creativity. We are grateful. 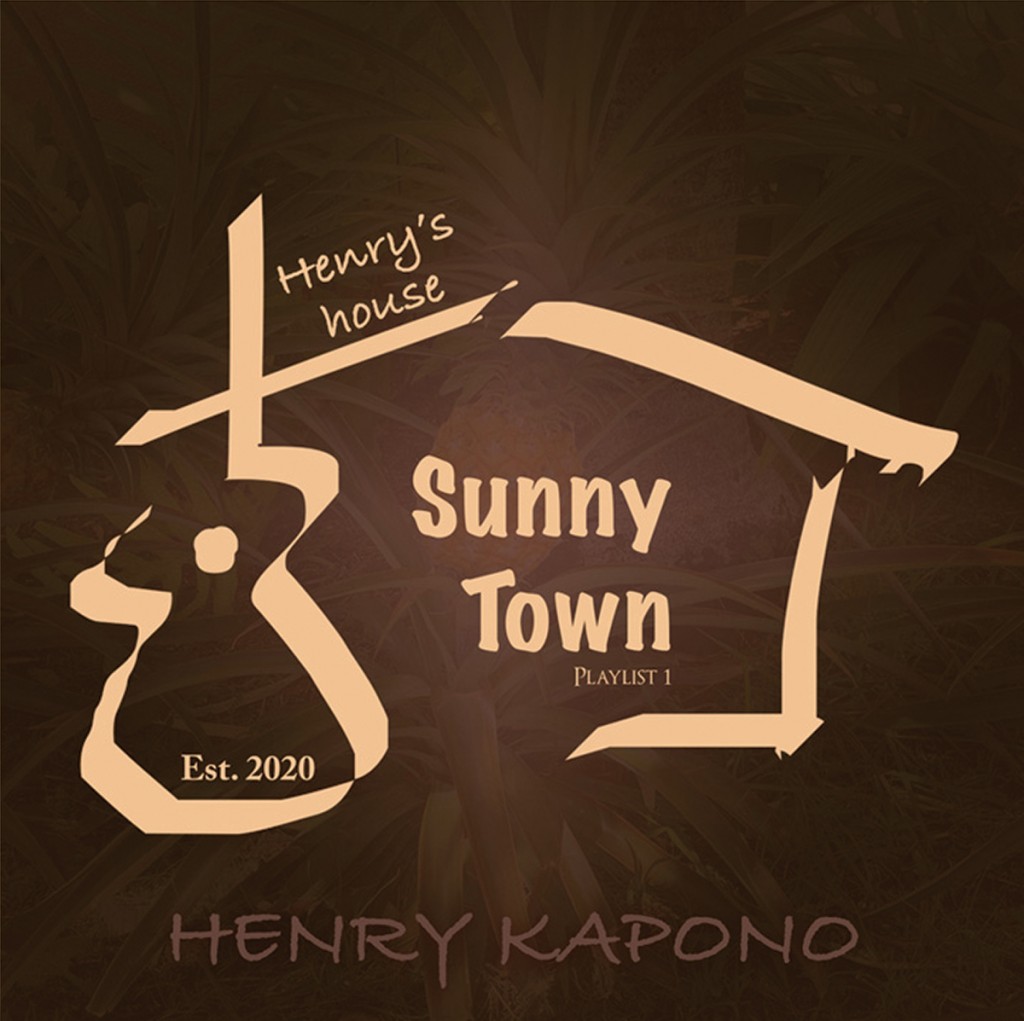 Many albums recorded during COVID-19 are depressing. (We’re looking at you, Taylor Swift.) Not Henry Kapono’s. The Wild Hawaiian’s first all-digital album features six songs we want to blast in the car, windows down, on the way to the beach, which is exactly what he’s doing in “Beautiful Day.” The simple joy of the stripped-down instrumentals—yes, that is Kapono playing the kazoo in “Little Grass Shack”—is just what we all need now. Add his upbeat Facebook posts and the more than $175,000 the Kapono foundation raised for local musicians in recent months, and we’re definitely glad we are friends. 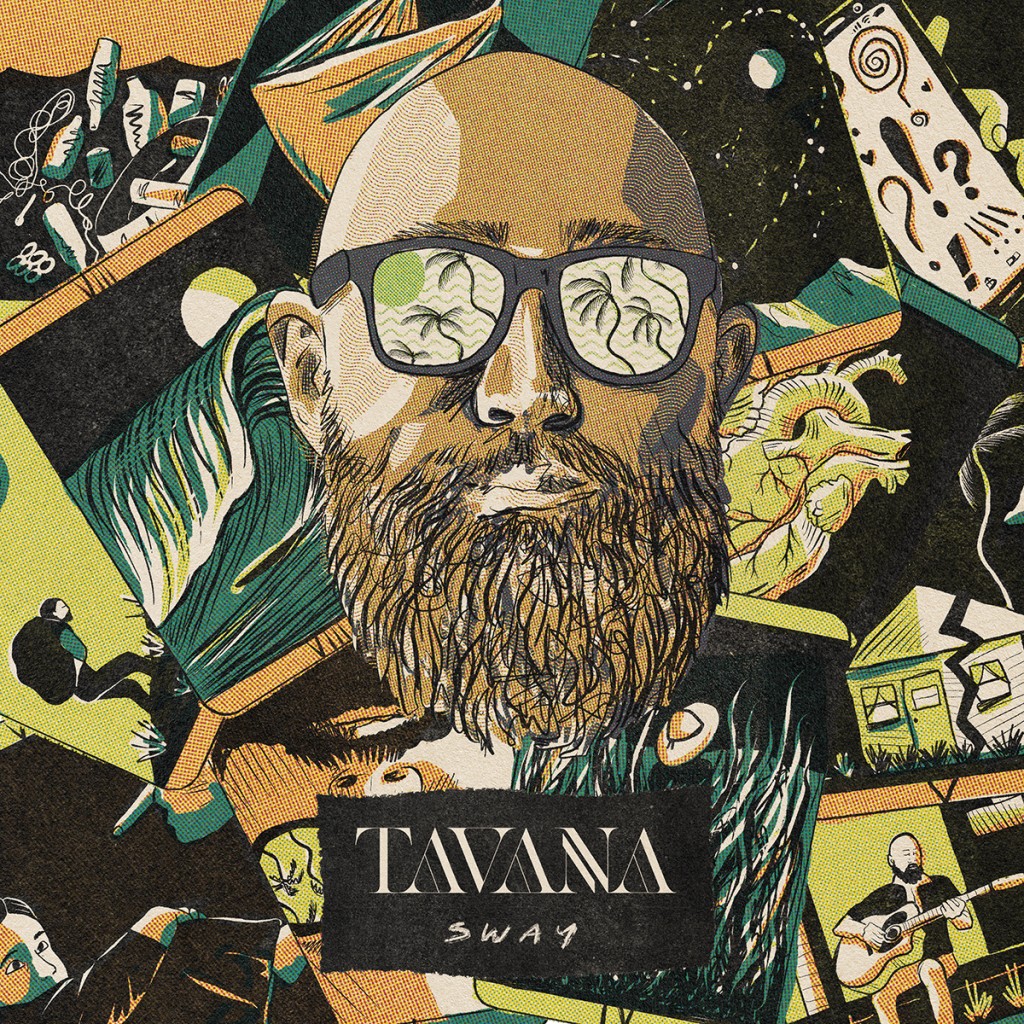 From the slinky opening riff of the bluesy “Tumble Down”—smartly revamped to add the power of a full band—to the gentle touch of “Choose” with guest vocalist Ron Artis II, Tavana McMoore’s fifth album showcases the range of the soulful songwriter. Smooth collaborations with Mike Love and The Green’s Caleb Keolanui, and the traditional slack key sounds of “Kuli‘ou‘ou Blues” with Danny Carvalho on guitar, punctuate the playlist, but we’re loving the moments when Tavana gets gritty and embraces his Island-style rock roots in tracks like “Hurts When I Breathe.” 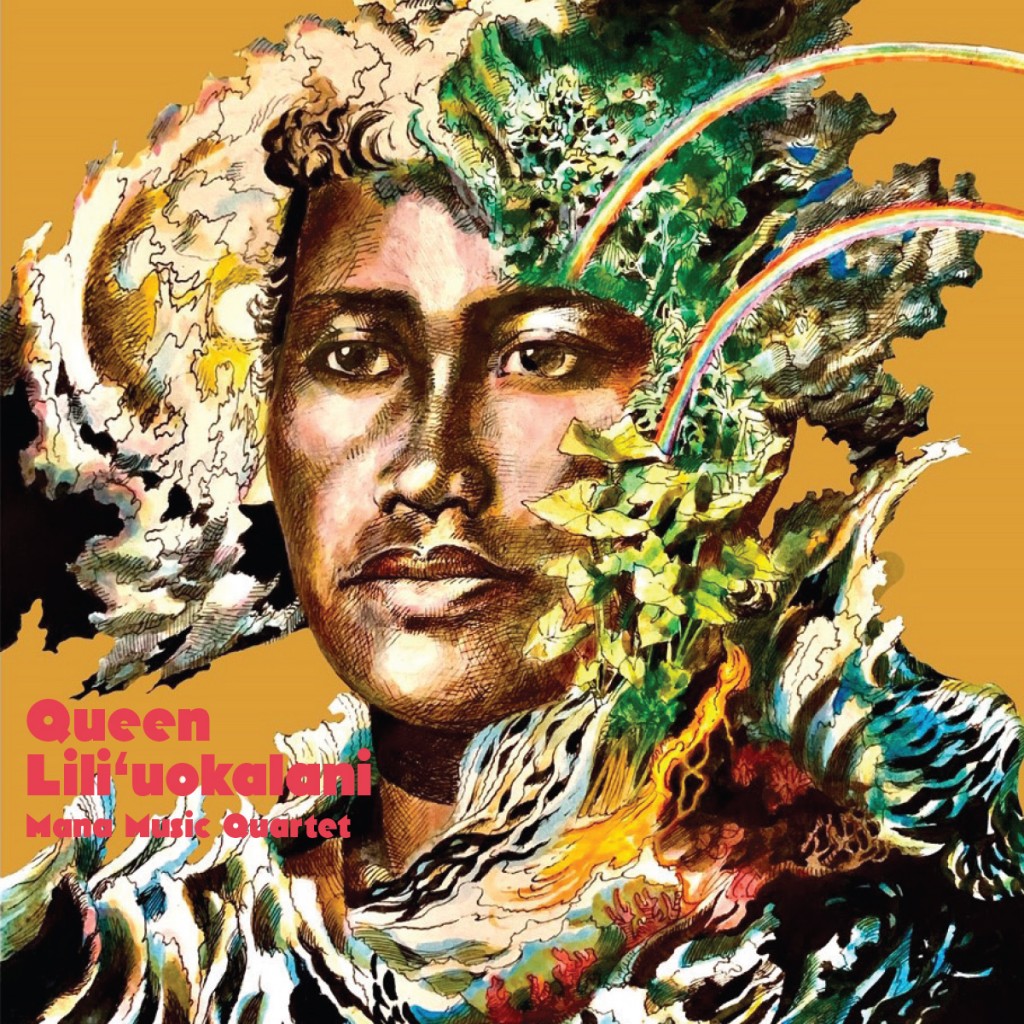 In March, three musicians who had been performing in Hawai‘i went into lockdown together: Local cellist Joshua Nakazawa offered violinists Mann-Wen Lo and Eric Silberger a place to stay so they wouldn’t have to return to Mainland cities that, at the time, were seeing spikes in COVID-19 cases. In quarantine, the musicians played together and connected deeply with the new string arrangements of melodies that Queen Lili‘uokalani composed during her confinement. Violinist Duane Padilla’s versions for the string quartet, with a cameo from Jake Shimabukuro, allow the beautifully familiar strains of songs including “Ke Aloha O Ka Haku” (The Queen’s Prayer) and “‘Imi Au Iā ‘Oe E Ke Aloha” to soar. It’s an emotional experience, as it should be.